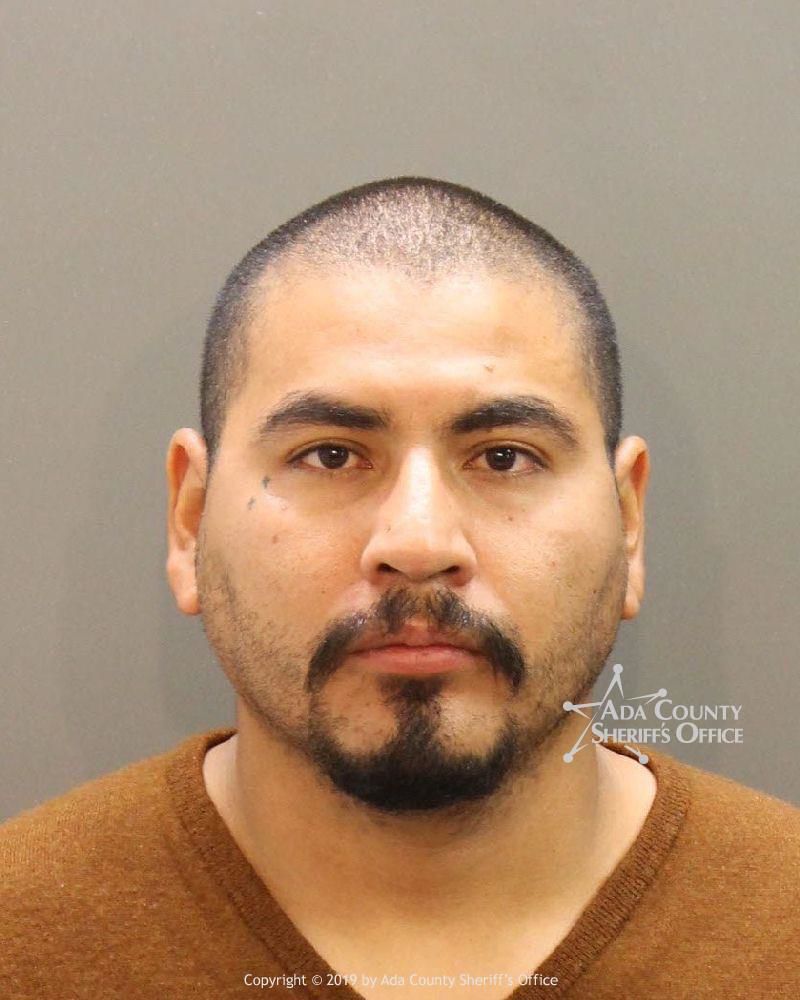 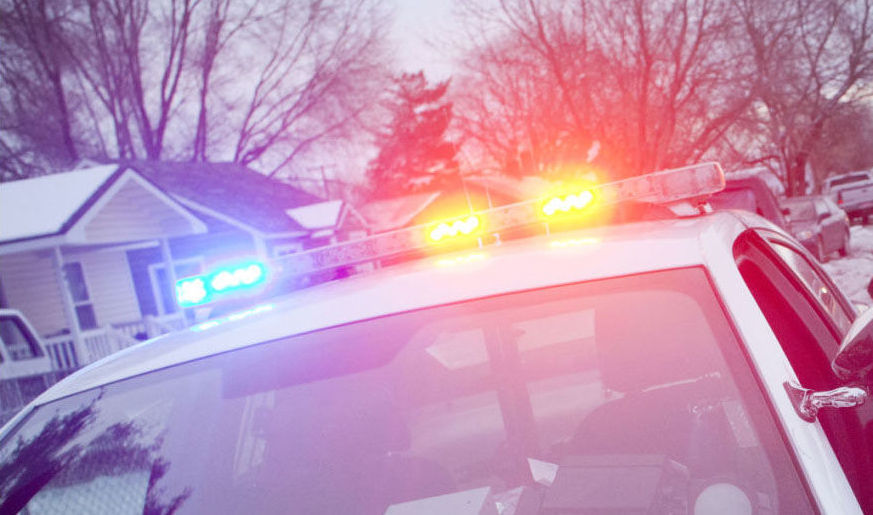 BOISE — A magistrate judge issued a $500,000 bond for the man accused of beating another man to death in Ann Morrison Park this week.

Police and prosecutors say Andrew Ray Garcia, 27, of Boise, beat Roque Leon Arellano, 47, to death either Wednesday night or early Thursday morning. Police began investigating the case after Arellano’s body was found in the park. They found evidence linking Garcia to the death, according to a statement from the Boise Police Department, and he was arrested early Friday morning. He’s charged with second-degree murder, grand theft, and destroying or altering evidence, all of which are felonies.

But Garcia had been involved in numerous altercations with members of Boise’s homeless community during the day Wednesday, Jim Vogt, the case’s prosecutor, said in court Thursday, during Garcia’s arraignment. The Boise Police Department had spoken to Garcia, who is himself experiencing homelessness, fewer than 24 hours before it is alleged he killed Arellano. According to a statement from the department, Garcia on Wednesday had been involved in a fight with a different man, and had a realistic looking BB gun, while the other man had a knife. While police interviewed Garcia on that day and booked the BB gun as evidence, they later released him.

After his release from police custody, he got into a fight with Arellano, Vogt said in court. Garcia would later tell police Arellano kicked at him, so he knocked the older man to the ground.

“He then kicked him in the face to keep him from getting up,” Vogt said in court. “He then stomped on the victim’s face until he heard what I would call agonized breathing.”

He left the park after that, but returned at least twice, Vogt said. The second time he came back looking for his cell phone, according to the prosecutor.

When police searched him during his arrest, they found a credit card belonging to another, different person in the homeless community, Vogt explained, which is why prosecutors charged him with grand theft.

Vogt said Garcia told police he fights when he’s angry. He described Garcia’s history of violence, saying he’d been charged with battery on law enforcement officers in 2014. He served a rider prison term, but faced a federal firearms charge in 2017. He was still on supervised when he was arrested.

“Obviously he’s an extreme threat to the community,” Vogt said, asking for a $1 million bond.

The public defender representing Garcia at the jail on Friday did not make an argument for Garcia’s release, instead submitting to the judge’s discretion.

Magistrate Judge Michael Oths set Garcia’s bond at $500,000. He scheduled another court hearing in the case for Oct. 30.