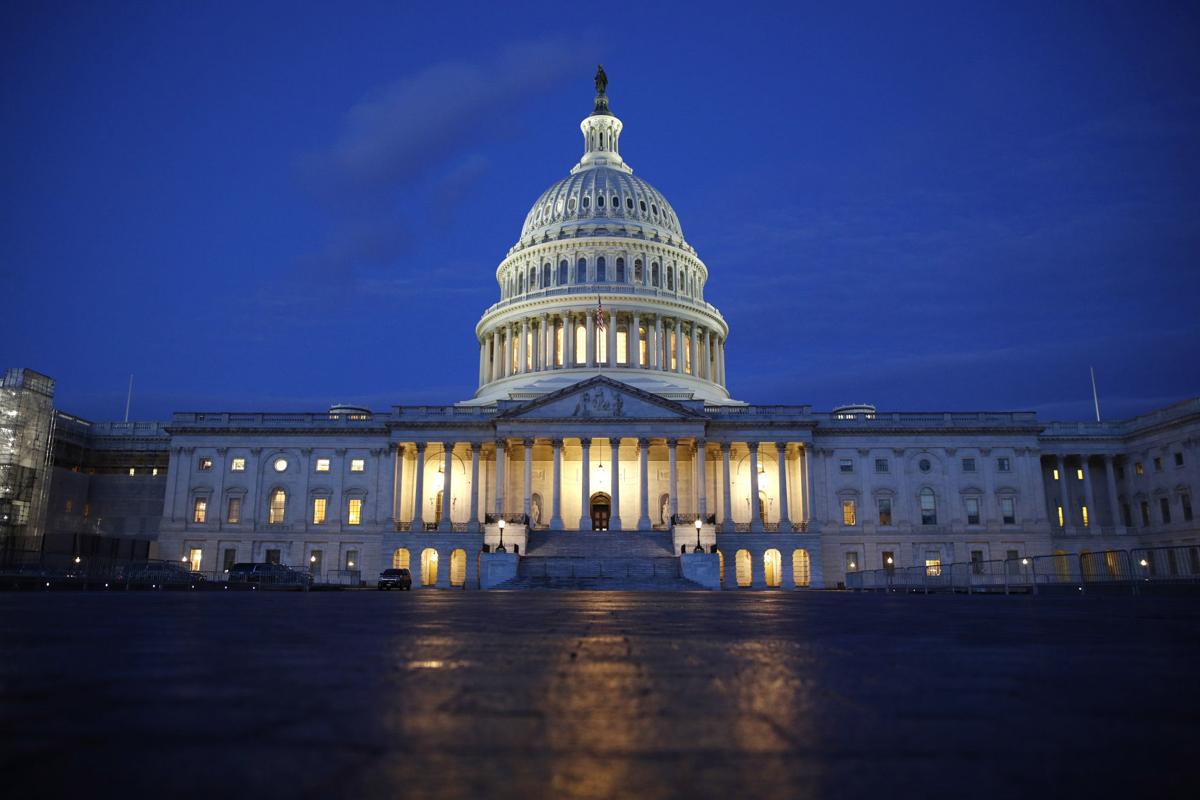 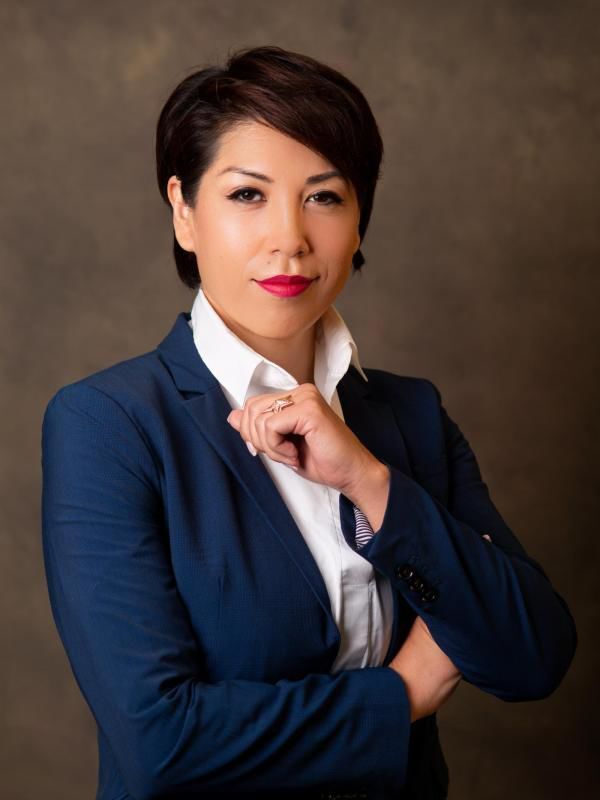 Paulette Jordan will speak on the topics of missing and murdered Indigenous women and her candidacy during Indigenous People's Day 2020. 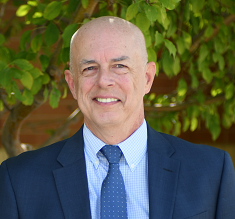 BOISE — Idaho hasn’t elected a Democrat to the U.S. Senate since famed Sen. Frank Church won his fourth term in 1974, and the state hasn’t seen a truly contested Democratic primary for the post in a decade.

But this year is different, as high-profile former 2018 Democratic gubernatorial nominee Paulette Jordan of Plummer faces off against former congressional candidate and retired law enforcement communications specialist Jim Vandermaas of Eagle. Both are vying for the chance to challenge GOP Sen. Jim Risch in November, as Risch, 77, seeks his third six-year term.

“I’m running for a multitude of reasons,” Jordan said. “At the end of the day after 2018, we mobilized people in a grassroots movement and I heard from thousands of Idahoans about why it’s so important to run and lead and be a voice for them.”

She added, “I was asked to lead, and when people ask you to lead you lead, you lead. … It’s a responsibility I took on with honor.”

Vandermaas said he’s running because, “This great system of government has been hijacked by the few who really do not have the best interest of our people at heart. But with strong leadership, I believe we can bring Americans back from the politics of hate and mistrust, putting people ahead of party, and come together based upon the common interests we share.”

Jordan’s background before she ran for governor included defeating a GOP incumbent to serve two terms in the Idaho House of Representatives; and serving as the youngest person ever elected to the Coeur d’Alene Tribe’s tribal council, the governing body of the North Idaho tribe of which she’s a proud member. She’s active with the Democratic National Committee, and currently serves as Idaho’s at-large representative to the national party body, as well as serving as director of Native American engagement on the DNC’s Council on Environment and Climate Crisis. She also chairs Idaho Voice, a nonpartisan organization promoting government involvement on a grassroots level.

Vandermaas is a retired former law enforcement employee who worked as a dispatcher, communications specialist, IT specialist and tactical communications liaison for a SWAT team, as well as a fireman and EMT. He never was a sworn officer, he said, nor has he made that claim, though some news reports have identified him as a retired officer. Following that, he formed his own telecommunications business before selling it and moving to Idaho nine years later to retire. He ran unsuccessfully in the 2018 Democratic primary for the 1st District congressional seat, losing to Cristina McNeil.

Jordan lists her top issues as health care; public lands; education; and agriculture. “I come from the agricultural community, and I want folks to know that I’m going to be working hard to address the agricultural issues that we have,” she said.

Vandermaas says his top issues are, “restoring hope, and focusing on education, health care and the economy.”

According to the two rivals’ campaign finance reports filed with the Federal Election Commission, Jordan has raised $109,999 through April 29, all in individual contributions; spent $96,367; and had $11,857 in cash and $35,394 in debt, all in accounts payable, at the close of the reporting period. Her biggest category of spending was for campaign management and consulting, including both on fundraising and strategy.

Jordan said she’s kept her campaign staff small during the primary campaign, with plans to ramp up for the general; that’s why she’s contracted with consultants and contractors. “These folks have been helping get our message out,” she said. “I’m still heavily involved with the DNC. … We have national connections, and people have been watching very closely kind of waiting for these primaries as they come and go. We are garnering a lot of support just because they know me and they know what I’ve done in the past.”

“We’re doing such a far more effective job than she does with so much less money,” he said.

The only times Idaho’s seen contested Democratic primary races for the U.S. Senate in the past decade were when New York attorney William Bryk twice filed to run in Idaho — though he’d never been to the state. Both times, in 2010 and 2014, he lost big.

The last truly contested Idaho Democratic primary for the U.S. Senate was in 2008, when LaRocco faced off against David Archuleta of Fort Hall and write-in candidate Kevin Volkmann, defeating both.

LaRocco, who challenged Risch when he first sought the seat, said between President Trump and Risch, “The enthusiasm level is very high with Democrats, as demonstrated in the 2018 midterm election. … People see a potential pickup there.”

“In 2018, there were just many, many people across the country that just came off the sidelines to run for office at all levels,” he said. He’s a strong supporter of Jordan, whom he called “a great candidate,” but said both rivals in the Democratic primary this year have run in major primary races before, giving them valuable experience.

LaRocco, who first ran for Congress in 1982 against incumbent Larry Craig before being elected to represent Idaho’s 1st Congressional District in 1990 and serving two terms, said, “I was a better candidate the second time.”