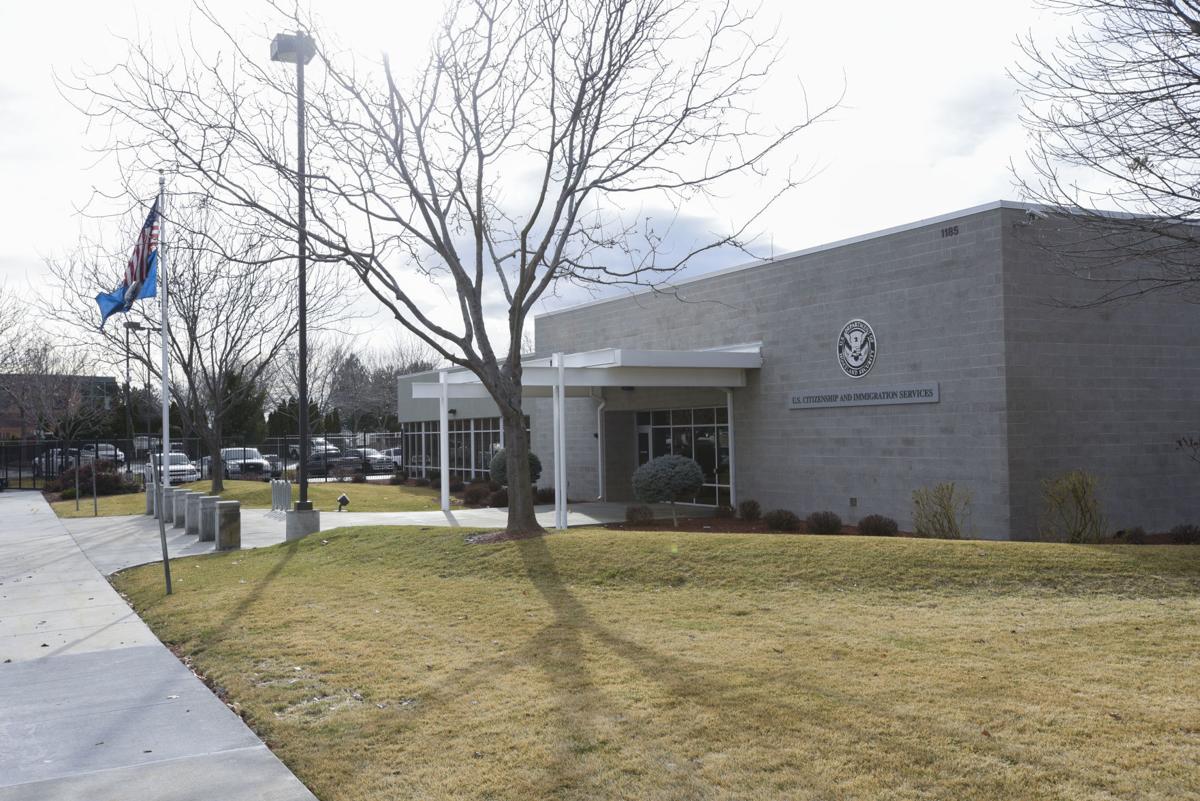 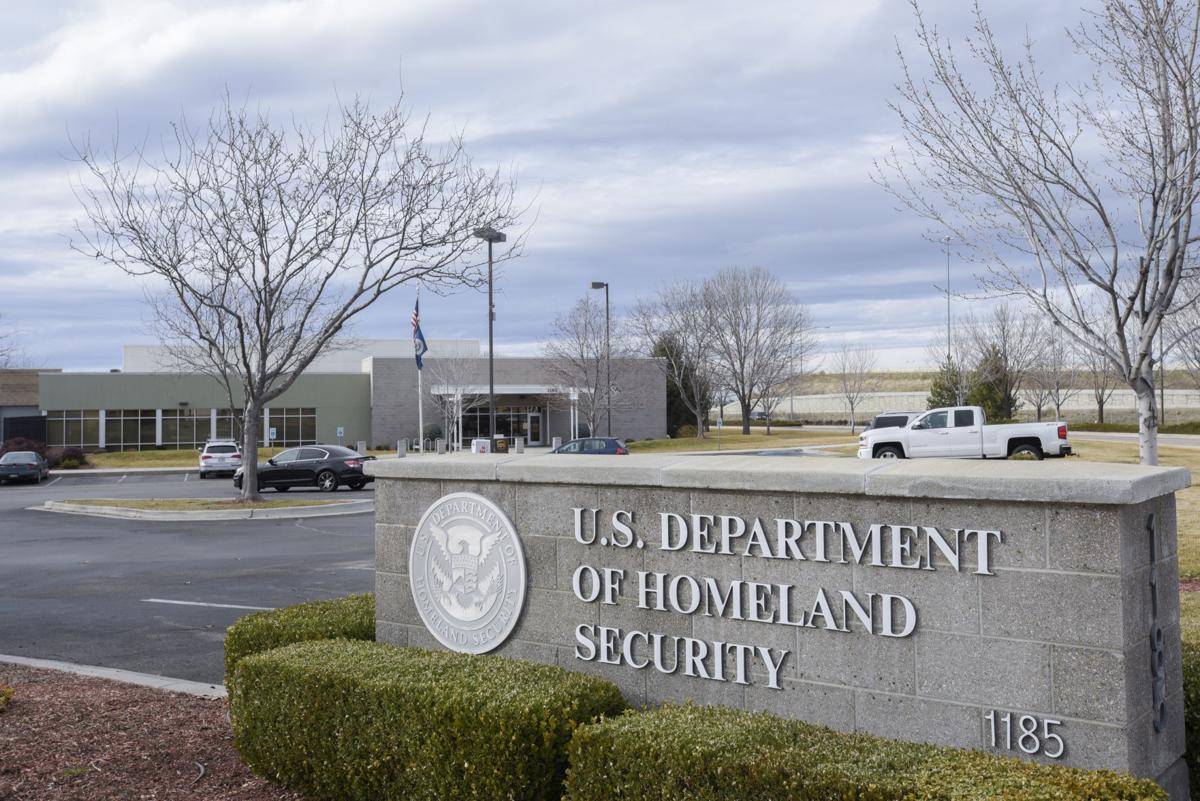 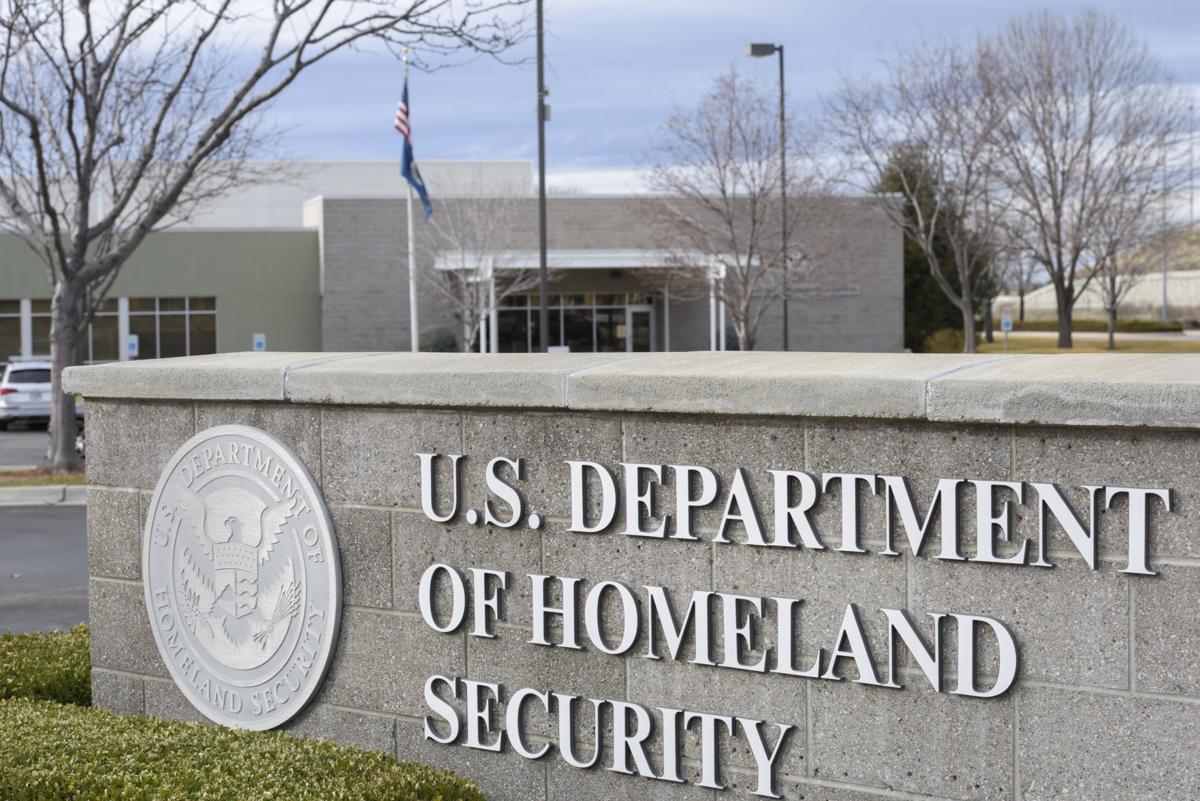 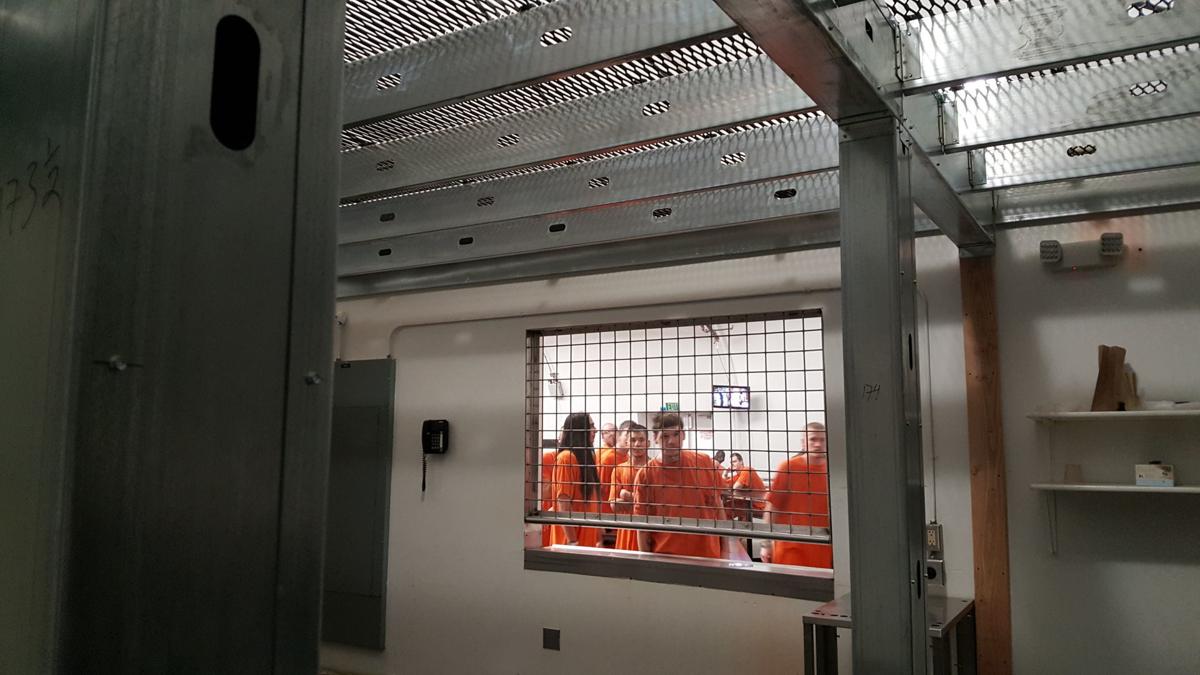 A view inside the Canyon County jail tent facility in Caldwell.

A view inside the Canyon County jail tent facility in Caldwell.

CALDWELL — An increase in the number of individuals held at the Canyon County jail over their immigration status reflects an uptick in local immigration enforcement and changing enforcement priorities.

Immigration holds are one measure by which to track trends in enforcement, and 2018 records suggest Canyon County is on pace to double the number of immigration holds from a year ago.

In 2017, Immigration and Customs Enforcement (ICE) placed 48 immigration holds on inmates in the Canyon County jail. Six months into 2018, officials have already detained 47.

According to Canyon County jail Capt. Daren Ward, immigration officials have issued 156 detainers and holds for jail inmates in 2018 so far. A detainer is one manner by which federal law enforcement may ask for help from local officials.

This continues a trend of increased federal immigration activity in Canyon County over the last few years, mirroring national trends. Border arrests remain in the national spotlight as the federal government has stepped up enforcement — 40,344 people were detained at the U.S.-Mexico border in May 2018, according to Border Patrol statistics. Immigration enforcement in the interior of the country continues to increase, too.

According to records obtained by the Idaho Press, ICE asked the Canyon County jail to hold 25 people in 2016 and 28 people in 2015.

Canyon County, which is named in two lawsuits related to immigration detention, has been responsive to federal requests.

Joseph A. Zavaletta, an immigration staff attorney at the Center for Community and Justice in Boise, confirmed this spike in immigration enforcement in Idaho, saying it's reflective of current policies.

“Elections have consequences," Zavaletta said. "What we are seeing locally is that these consequences have trickled down to southwest Idaho."

"We are handling cases that we have never had to handle before," Zavaletta said.

"In the past, people without criminal records, or who are in the process of applying for relief, or have significant family ties or have been crime victims and helped the police prosecute people were not routinely prosecuted," said Boise immigration lawyer Maria Andrade in an email to the Idaho Press. Andrade is critical of the new emphasis on enforcement, saying it "wastes government resources."

Immigration officials have asked the Canyon County jail to detain inmates booked on a variety of charges including drunken driving, domestic battery and drug charges. These charges would have incurred immediate removal proceedings under the Obama administration, too.

Deena Tvinnereim, a Nampa immigration lawyer, said she's seeing more cases of local police arresting people for driving without a license. It used to be rare, she said, for a Canyon County resident to be arrested and eventually in ICE custody for driving without a license. For instance, Nampa resident Pedro Campos was booked into the Canyon County jail following a traffic violation.

Idaho doesn't have an immigration detention center, so Idaho residents detained by immigration officials are usually sent to the Northwest Detention Center in Tacoma, Washington, to await a bond hearing. The circuitous route through multiple detention centers and states means someone originally detained in Canyon County will spend time in a holding room in Boise and the Elmore County jail in Mountain Home before arriving in Tacoma. A successful bond hearing in Tacoma — usually after a month of detention without a hearing — means a chance to fight deportation proceedings through Idaho's immigration court. The Utah immigration court has jurisdiction over Idaho, so hearings are usually conducted via video conference.

In the last month alone, Zavaletta said he had four bond hearings for Idaho clients who were detained and sent to Tacoma.

"In southwest Idaho, we're not even known for our big Latino population," Zavaletta said. "This is a trend that is going on around the country."

Canyon County's jail — the Dale G. Haile Detention Center — is an IGSA facility, meaning it has a service agreement with ICE. Such facilities are state or county jails that provide bed space for immigration detainees as needed.

Since President Donald Trump's 2017 executive order expanding ICE’s enforcement focus, immigration officers are no longer required to only focus on detaining and deporting “criminal illegal aliens.” National data collected by the Pew Research Center confirms an increase in enforcement activity. When border crossings dropped in 2017, interior detentions jumped, as the Department of Homeland Security was able to redirect resources and personnel to the American interior. The Enforcement and Removal Operations field office in Salt Lake City — which has jurisdiction over Idaho — recorded 12 percent more arrests in 2017, at more than 5,000 arrests.

How We Reported This Story

The Idaho Press also tracked immigration holds at the Canyon County jail from 2015 to 2017 through monthly invoices for payments ICE made to the Canyon County Sheriff's Office for detaining inmates under the jail's contract with ICE.