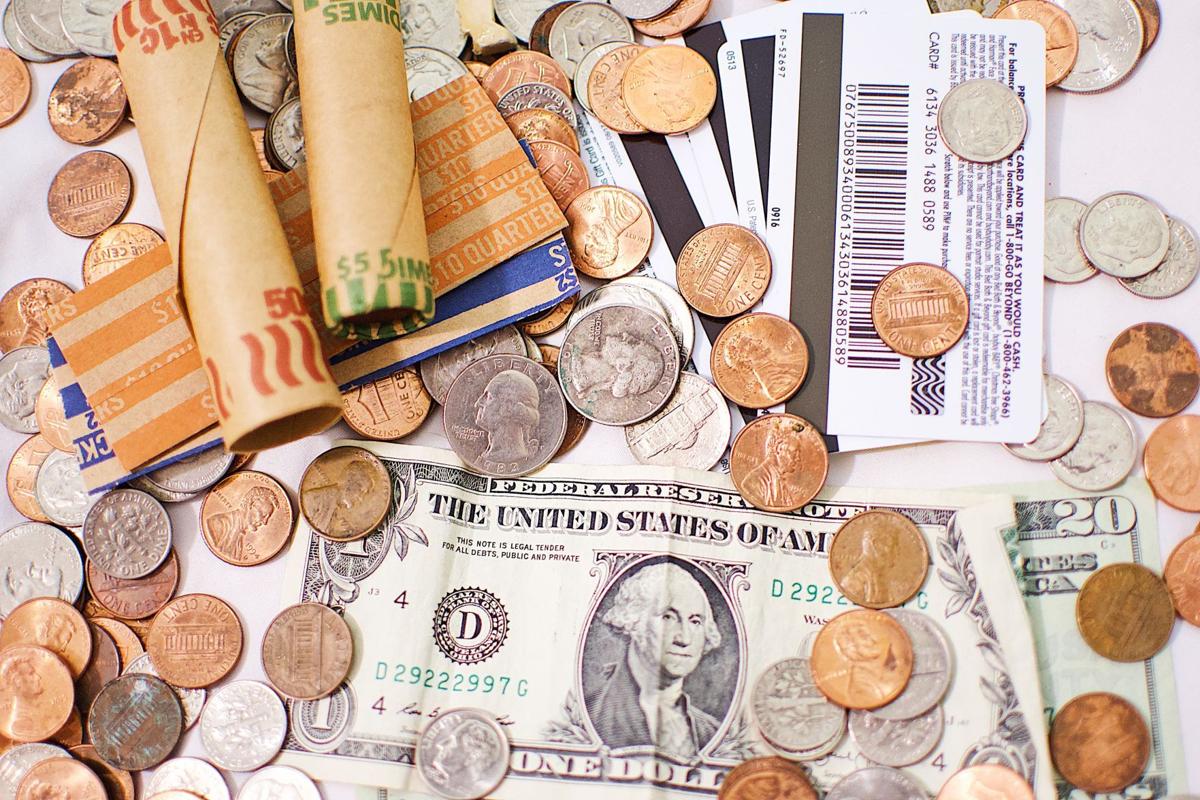 Economic shutdowns that began in March have started resulting in coin shortages.

The Zions Bank building at Eighth and Main in downtown Boise, Tuesday, Feb. 4, 2014.

Economic shutdowns that began in March have started resulting in coin shortages.

The Zions Bank building at Eighth and Main in downtown Boise, Tuesday, Feb. 4, 2014.

BOISE — Nationwide, businesses are asking customers to pay with card, pay with exact change and even bring in coins to exchange for bills. This is because of a COVID-19-spurred coin shortage, and Treasure Valley residents are feeling the pinch on their pennies, nickels and dimes.

The coin shortage began this summer as businesses closed their doors amid the pandemic. The business closures slowed or stopped the circulation of coins throughout the economy, Zions Bank Region President Toni Nielsen said.

Also, the U.S. Mint, which manufactures the nation’s coin supply, decreased its coin production to implement social distancing and protect its workers.

“Because they were trying to protect employees, they were not producing as much,” Nielsen said.

When The Federal Reserve saw that there could be a problem with coin circulation, it placed a cap on coin orders that financial institutions could place, Nielsen said.

Since mid-June, the U.S. Mint has been operating at full production capacity again, she said, and it plans to produce 1.65 billion coins for circulation each month until the end of the year.

To combat the coin shortage, Jacksons Food Stores and gas stations in Idaho asked customers to bring in their coins to sell to Jacksons, and some customers even donated their change, said Russ Stoddard, a spokesperson for the company.

Jacksons also encouraged customers to pay with exact change or by credit or debit card, Stoddard said in an email.

Jacksons are also able to move change around from store to store as needed, Stoddard said.

The businesses that are the most impacted by the shortage are grocery stores and convenience stores because they deal the most in cash, said Nielsen.

Most Albertsons stores are not selling rolls of coins to customers who ask for them, company spokeswoman Kathy Holland said. This is to ensure there is an adequate supply for customers who are making their purchases with cash.

Earlier this summer Zions Bank asked customers to limit their coin orders to only what they needed that month. It also launched a campaign where it asked customers to “dump out their piggy-banks and search under their couch cushions” to bring change to the bank in exchange for cash.

“Everybody is learning to deal with whatever challenges are put before us,” Nielsen said.

Though customers may feel more comfortable paying with their debit or credit cards during the COVID-19 pandemic, Nielsen said, the U.S. is far from becoming a cashless society.