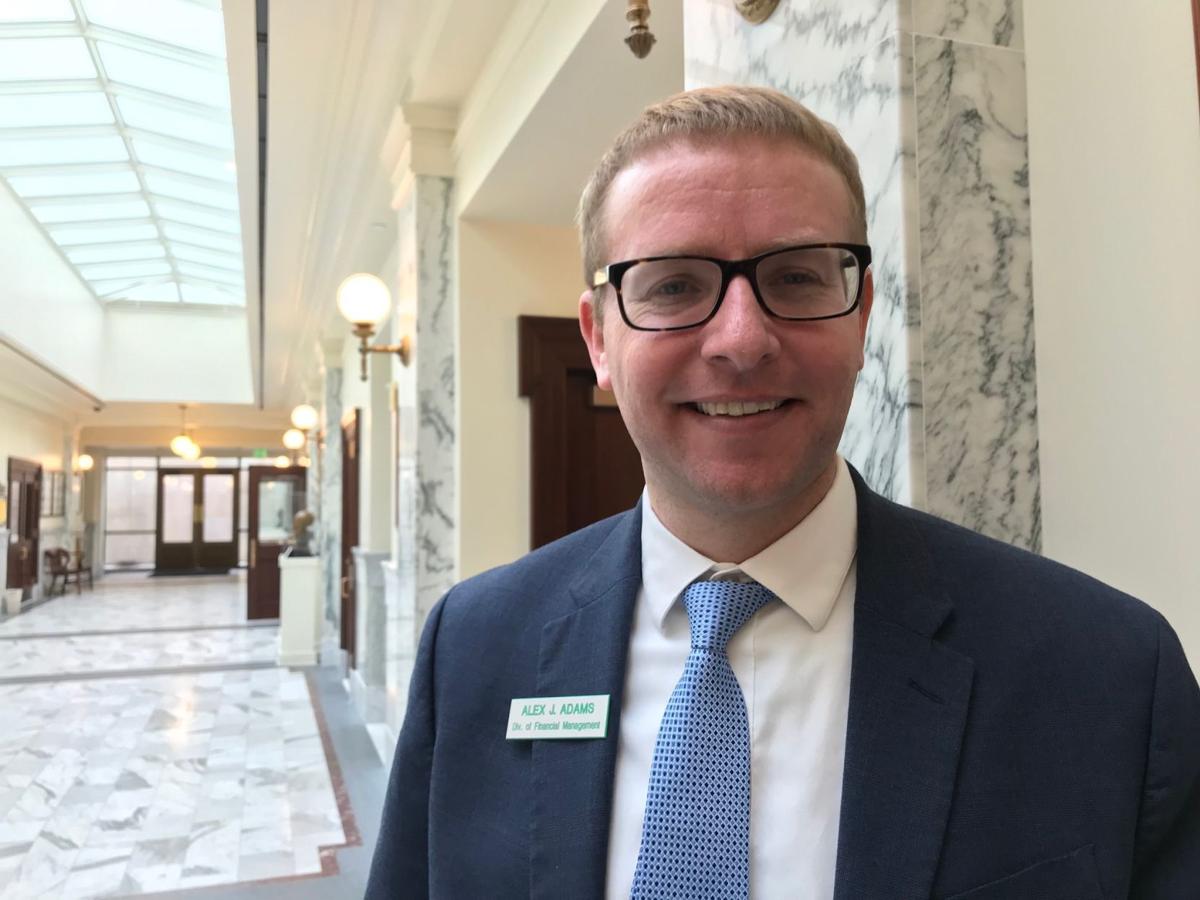 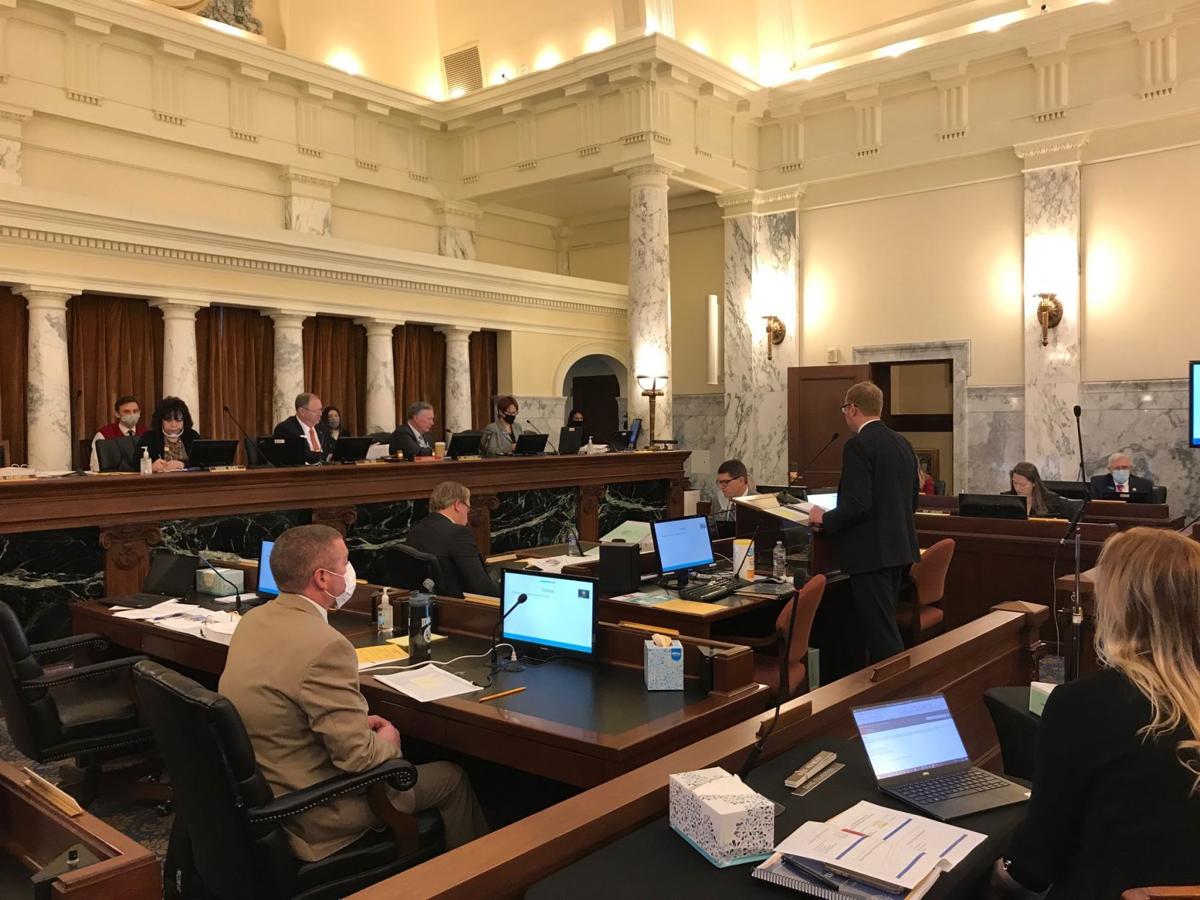 BOISE — Idaho’s state tax revenues shot up again in December, again exceeding not only current forecasts, but those developed long before the COVID-19 pandemic.

“I’ve heard a lot of questions: Is this real, is this an illusion?” Alex Adams, budget director for Gov. Brad Little, told the Legislature’s budget-writing Joint Finance-Appropriations Committee on Tuesday.

December general fund revenue figures released on Monday show that for the fiscal year to date, Idaho’s $288.6 million, or 15.8%, higher than it was last year at the same time.

“We shattered December revenue numbers by $36 million,” Adams said. “Year-to-date, we’re 14% above on income tax, 25% above on corporate income tax, 7% above on sales tax.”

“Revenue is coming in stronger in the middle of a global pandemic and predicted global recession than was forecast prior to the global pandemic,” Adams told lawmakers.

Few states are seeing the same trend, he noted. “Idaho’s leading the curve.”

He said the administration believes it’s made “a conservative forecast” on revenues available for next year’s budget. “As the governor said yesterday, Idaho has a chance to emerge from this pandemic stronger and more resilient than we entered into it,” he said, citing Little’s State of the State and budget message to lawmakers on Monday.

Overall, the governor’s proposed budget for fiscal year 2022, which starts July 1, 2021, comes to $4.2 billion, a 3.8% increase over the original appropriation for this year. Adams presented more details on the proposal to JFAC on Tuesday and answered questions from lawmakers, as they begin to delve into the governor’s budget plan.

“Our approach to this budget is to build in a cushion for uncertainty,” Adams said. “We don’t know what’s ahead of us and what’s around the corner.”

Idaho’s revenue forecasts have now been adjusted upward to account for the strong revenue; even so, December’s revenues are 0.4% over the new forecast and nearly 12% higher than last December’s.