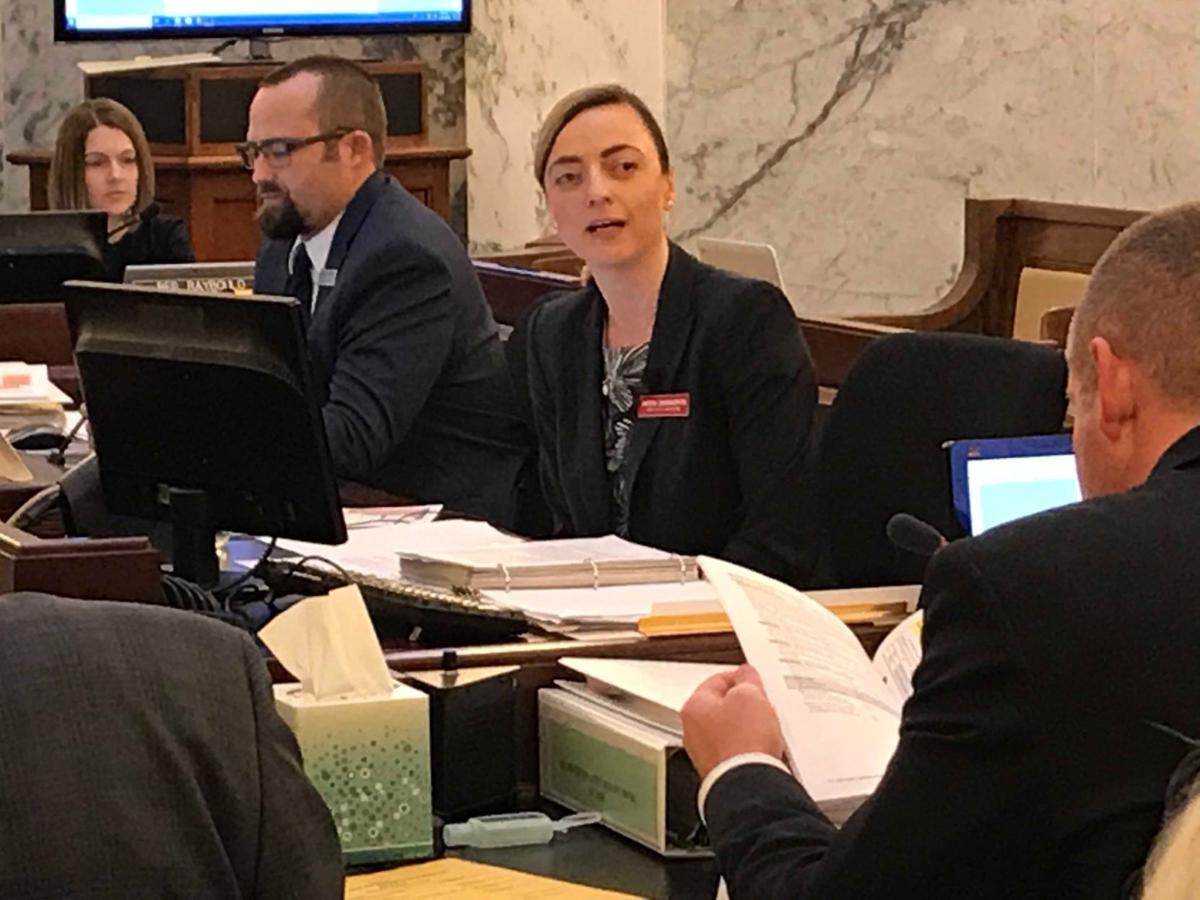 Miren Unsworth, administrator of the Division of Family and Community Services for the Idaho Department of Health and Welfare, answers questions for legislators on Thursday about Idaho’s Child Welfare Transformation Initiative. 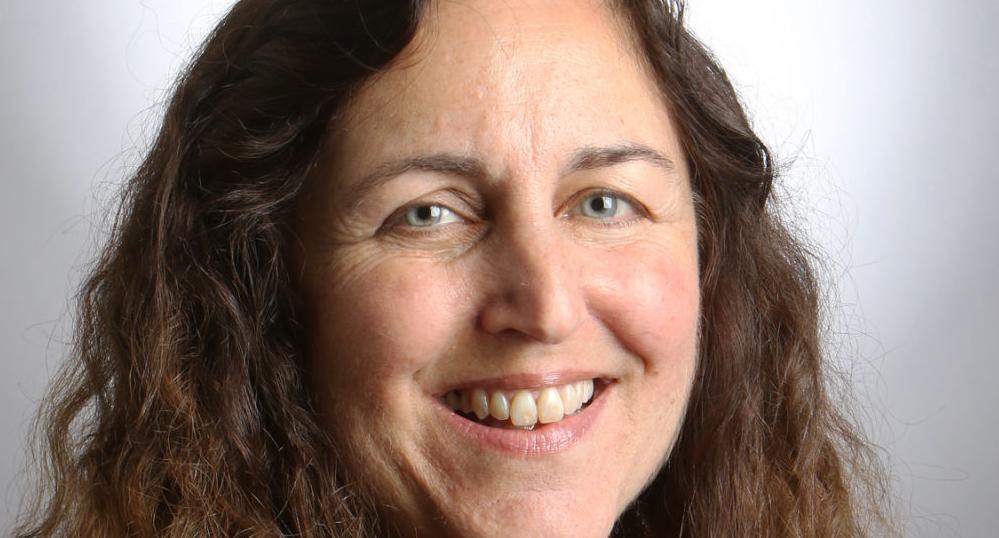 BOISE — Idaho’s Division of Child Welfare, which oversees child protection, foster care and adoptions, is responsible for one of the state’s most vulnerable populations — children who may have been abused or neglected. But a 2017 report from the state Office of Performance Evaluations documented major problems in the division, including a massive overload of cases for the staff that created a “constant feeling of crisis.”

That report found the division needed 55 to 77 more social workers — far more than the state could afford to add right away. While more have been added, including nine last year and two the year before, the division is now heading into the second year of a three-year “Child Welfare Transformation Initiative,” designed to change the way the work is done and make it more doable for the available staff.

“Our antiquated technology and current cumbersome business processes overcome our staff and leave children and families waiting,” Miren Unsworth, administrator of the Division of Family and Community Services for the state Department of Health and Welfare, told the Legislature’s joint budget committee last week. “We can and have to do better.”

In a process that’s now been years in the making, the division is redoing everything about how it approaches its job, from staff assignments to the computer system it uses to handle its caseload. The 23-year-old child welfare information system, ICARE, is being replaced by a new system that’s been approved for federal funding and is being phased in over three years; the feds are paying half the $30 million cost.

“We came to this strategy through exhaustive research and analysis,” Unsworth told the Joint Finance-Appropriations Committee on Thursday. “This work is some of the most significant work we will do over the next two years.”

The organizational changes and new business systems are “a means to an end,” she said, “and that end is to support and retain qualified social workers to complete a large volume of work doing a very difficult task, to keep children safe in a complex and sometimes very scary world. Our project will fill the staffing gap that has haunted our program for more than 10 years.”

Already, with the help of consultants, a new comprehensive safety assessment system for children has been launched; it leads to decisions in an average of five days versus the former 60 days. Social workers can now access case management documents anywhere they have an internet connection. More than 3.2 million documents have been posted in a new “electronic file cabinet,” and children are being seen sooner and the contacts documented the same day.

“In my 16 years in this program, I have never seen us make this much progress and momentum,” Unsworth said. “Momentum is there and change is happening, and I truly believe we can make some substantial improvements in some very wicked problems we have faced over the years.”

A legislative interim committee on foster care spent two years studying the issue in depth, following the OPE report, and legislation passed last year made a series of reforms, and also created a legislative oversight committee.

“We are now fielding calls from other states,” Unsworth said, wanting to learn from Idaho’s strategy. “We are committed to keeping children safe and help them find their way back to their families or to a loving adopted home, and not to keep them waiting.”

Gov. Brad Little’s proposed budget for next year includes $5.75 million in state general funds to match the federal grant for the second year of the transformation initiative, plus $234,200 for mid-level social worker pay increases designed to address a turnover rate of 21 percent.

Rep. Caroline Nilsson Troy, R-Genesee, said, “It’s great that we’re investing in this new tool to help the social workers do their job more efficiently and effectively, but I’m concerned that we still don’t have enough boots on the ground. … Why aren’t you asking for more social workers?”

Unsworth said adding more social workers without first fixing the business processes that made the job so difficult and frustrating was “almost kind of throwing people into the fire.” The division currently has 194 social workers.

Sen. Abby Lee, R-Fruitland, who co-chairs the legislative oversight committee, said, “I hear you say you’re going to come and ask. But I think this is an emergency.”

Unsworth said she’s made a commitment to the staff to fix the system, which previously left workers with very high expectations but no good way to meet them, leading to intense frustration. “What we hear from staff as they leave, it’s not necessarily about what they see every day in terms of trauma to kids and families,” she said. “It’s about, there’s all of these tasks that I’m expected to do, but no one is telling me about priorities. … We’re going to help you prioritize your daily work, get to those important decisions that keep you up at night, and we’re going to give you some tools to do them.”

At the close of Unsworth’s presentation to lawmakers, Lee said, “I am so encouraged and appreciative at the efforts the department is making to really look at performance improvement with an eye toward what is best for these kids. … We’ll keep communicating, and hopefully this Legislature will give you the resources that you need to help protect those vulnerable children.”