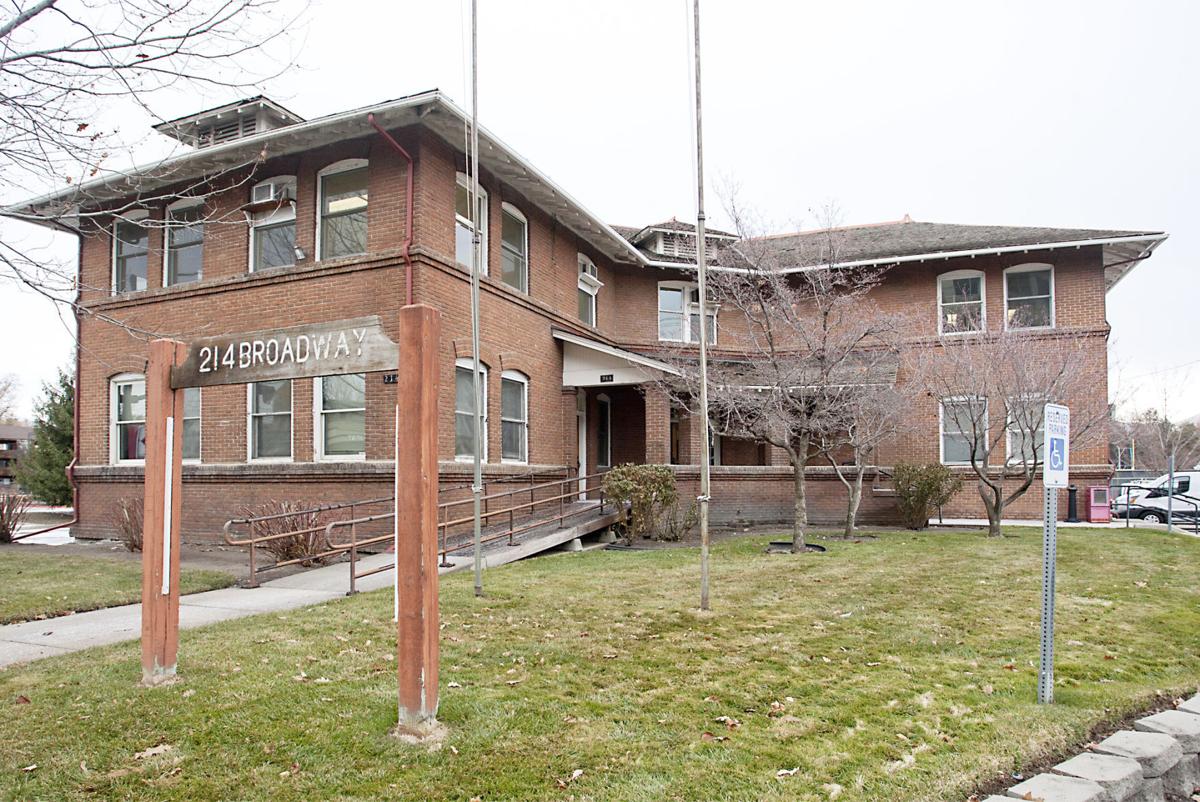 The exterior of Idaho Department of Correction’s new connection and intervention station in Boise, Tuesday, Dec. 15, 2020. 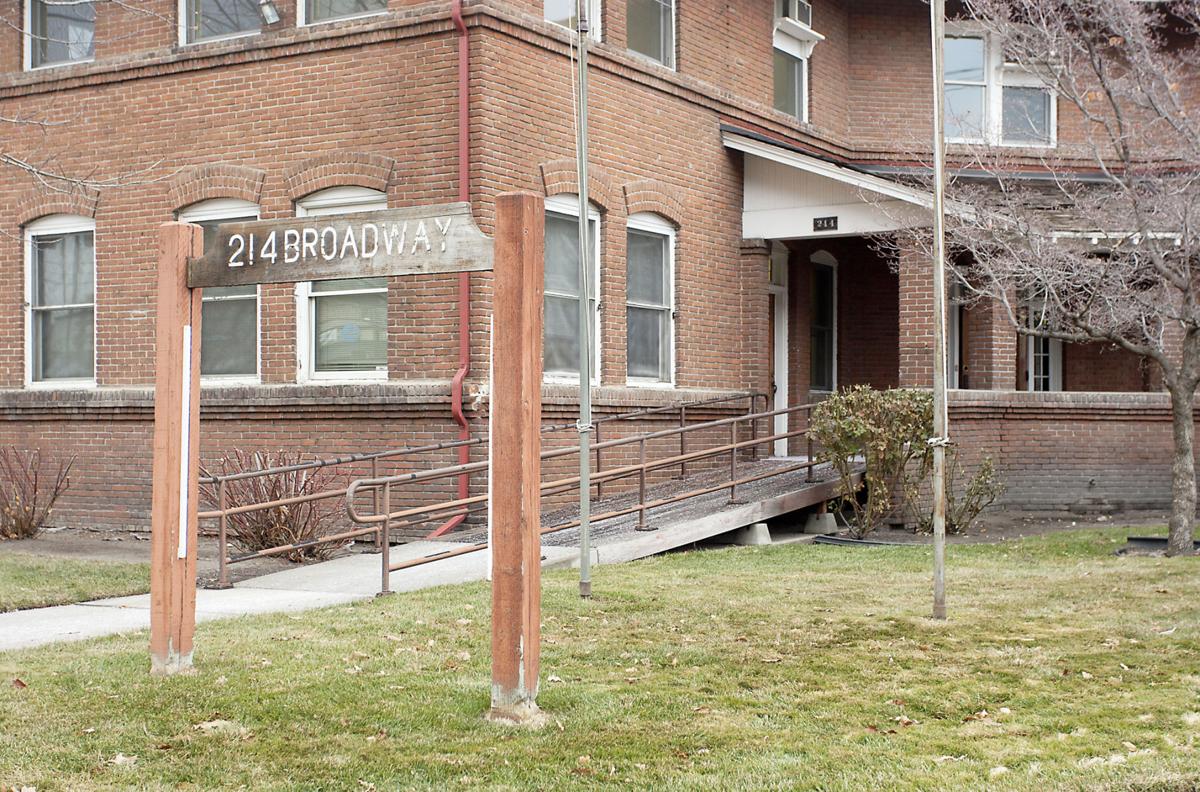 The exterior of Idaho Department of Correction's new connection and intervention station in Boise, Tuesday, Dec. 15, 2020. 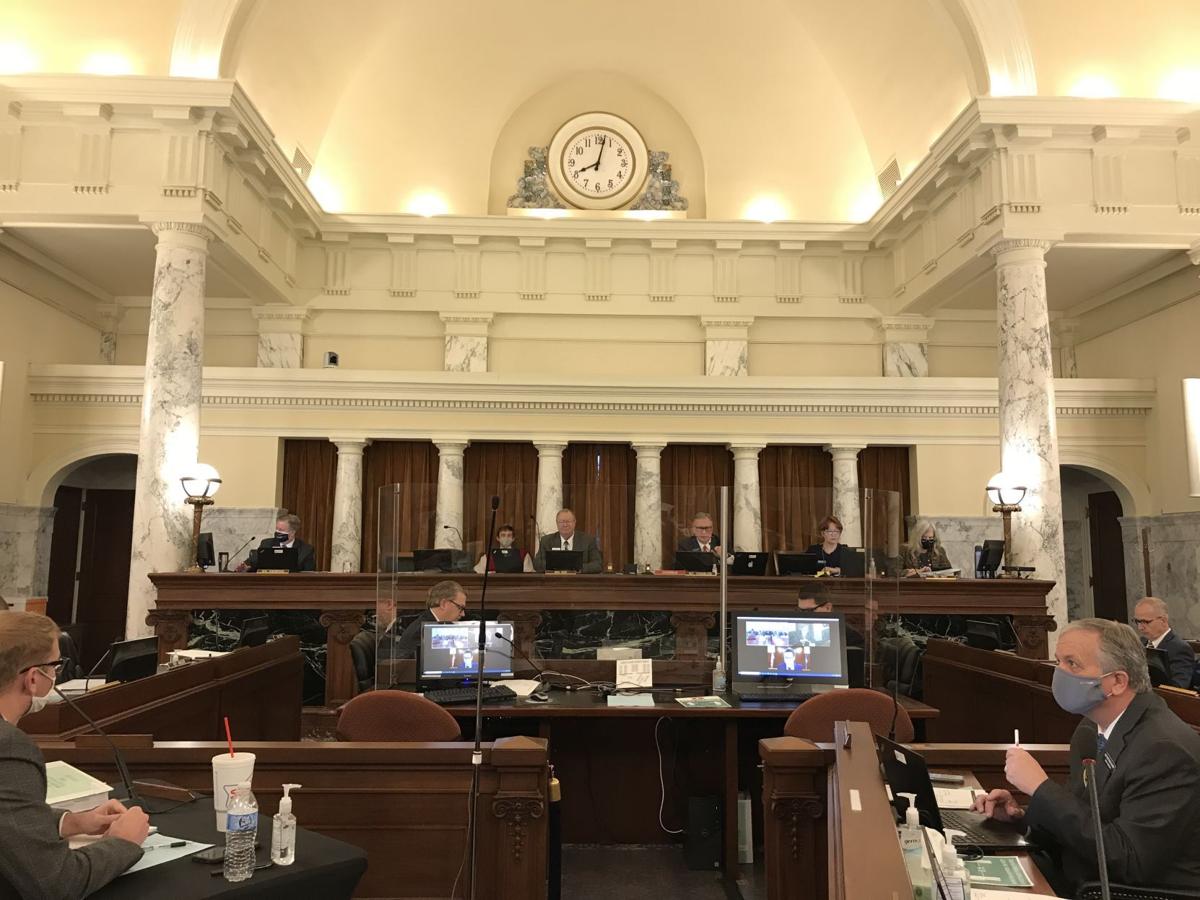 The exterior of Idaho Department of Correction’s new connection and intervention station in Boise, Tuesday, Dec. 15, 2020.

The exterior of Idaho Department of Correction's new connection and intervention station in Boise, Tuesday, Dec. 15, 2020.

BOISE — Idaho’s prison system is poised for its smallest budget increase in years, as suspended jury trials and other factors shrink the inmate population and savings from Medicaid expansion boost the bottom line.

“Hopefully they can continue that trend,” said Rep. Colin Nash, D-Boise, after an hourslong budget hearing in the Joint Finance-Appropriations Committee on Tuesday.

“It’s good, absolutely,” said JFAC Co-Chair Rep. Rick Youngblood, R-Nampa. He said he hopes the trend continues further to allow Idaho to bring back the hundreds of inmates still being housed out of state.

“Besides the fact that it’s very expensive, I’m sure it’s a challenge for those that are out and the families,” he said.

Gov. Brad Little’s budget proposes just a seven-tenths of 1% increase in state general funds for Corrections next year. That’s the smallest increase in at least a decade. For the past 10 years, according to legislative budget documents, the average increase for Corrections has been 6.7%; last year, it was 12.6%.

Josh Tewalt, state corrections chief, said the prison system is trying to “focus more on the opportunities in front of us to help people who may have been involved in our criminal justice system, or may be involved in our criminal justice system, lead productive and crime-free lives in our communities. That’s how we stay safe.”

“Incarceration is simply the most expensive thing that we do,” Tewalt told the joint budget committee. “In certain examples, it’s also the least effective. And so as an agency, we’re focused on those goals of reducing crime but also trying to keep people in our communities as long as we can.”

In recent years, the system has launched new community re-entry centers, “Connection and Intervention Stations” to link newly released, high-risk parolees or probationers to specific services, and other efforts to ease the return to society for former inmates so they’re more likely to become law-abiding, productive citizens.

“It actually translates into improving public safety and creating fewer victims in our community,” Tewalt said.

Overall, the governor’s proposed budget for the Idaho Department of Correction for next year, including the Commission for Pardons & Parole, is for $283.1 million in state general funds, an increase of just $1.8 million or 0.7%. The budget:

Tewalt said, “A confluence of events certainly has had an impact on our population. With the courts suspending jury trials, we’ve certainly seen a reduction in the front door.”

Rep. Caroline Nilsson Troy, R-Genesee, the House vice-chair of JFAC, asked Tewalt, “Have you had any feedback from the counties? How are they feeling about how this is working?”

Tewalt responded, “Well, we always hear from the counties as it relates to the population, and undoubtedly they have an exceedingly difficult job.”

Due to the COVID-19 pandemic, the state also has changed how it handles court hearings for prisoners sentenced to “rider” sentences, in which they can win release on probation after a portion of their sentence if their progress in treatment programs is up to par. Instead of transporting those offenders back to their county of conviction for court hearings and housing them at the county jail, IDOC has been arranging for those court hearings to happen by telephone or video conference, eliminating the need for the trip to the county.

“We continue to make progress in actually driving that number down even lower,” Tewalt said. But, he said, “There are still population pressures.”

Counties are seeing their local jail populations grow with the “cumulative effect” of delayed trials, “when those trials are not able to be held safely in this period of time,” Tewalt said.

Troy said, “Believe me, you hear from the counties, so do we.”

Both she and Nash noted that county jail costs push up local property taxes.

“This is a tax shift to the county residents,” Troy said.

Said Nash, “The state is putting pressure on counties to raise their property taxes indirectly through the corrections budget, and that’s always a concern.”

He also asked about savings from Medicaid expansion.

Legislative budget analyst Jared Hoskins said two divisions of IDOC, medical services and community-based substance abuse treatment, have seen millions in savings both last year and this year because Medicaid expansion picked up a portion of what had previously been fully state-funded costs.

Those savings came to $8.3 million over the two fiscal years, he reported. “So in theory, if Medicaid expansion was to be repealed, those savings would no longer be realized and you would likely see a corresponding increase in the budget in those amounts.”

“To date, we’ve had over 120 referrals for those,” Tewalt said, “and we expect to gradually fill those up to capacity.”

The stations link the offenders to out-patient services that can help them make it on the outside. Tewalt said, “Why that’s critically important: When we look at the people who fail supervision, 88% … do so within the first 120 days. They’re failing early. So this is an opportunity to front-load resources for those folks.”

In addition to linking them to services ranging from transitional housing to treatment, the centers “add an additional layer of accountability,” Tewalt said. “We’re able to keep our arms around them and understand if things are headed down the wrong road. We can try to get in front of crime and get them turned in a better direction, before victims are created in our communities.”

Tewalt said IDOC is still trying to work through that. He noted that 150 offenders are released to North Idaho every year.

“The misnomer is that ‘if you build it, they will come.’ We’re talking about people who are already in those communities,” he said.

Sen. Steve Bair, R-Blackfoot, said he worries that the drop in prison population may be “artificial” due to the pandemic-related impact of delayed trials. “We’re not adjudicating people; we’re at a standstill,” he said.

At the start of the current fiscal year on July 1, Idaho’s prison population stood at 8,775, down from 9,027 a year earlier.