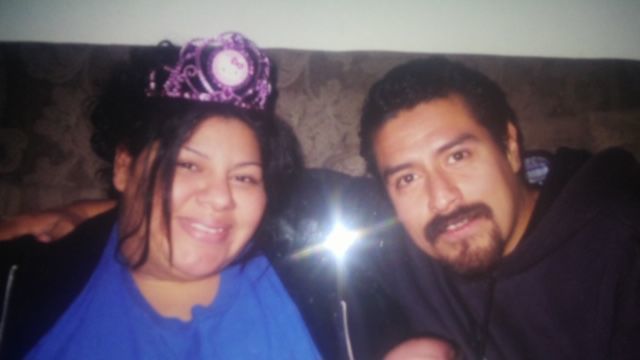 Janet Gonzalez and her husband, Roberto Gonzalez Diaz, delivered papers for the Idaho Press in Nampa and Caldwell. Janet, 37, was killed in a two-vehicle crash early Sunday morning. 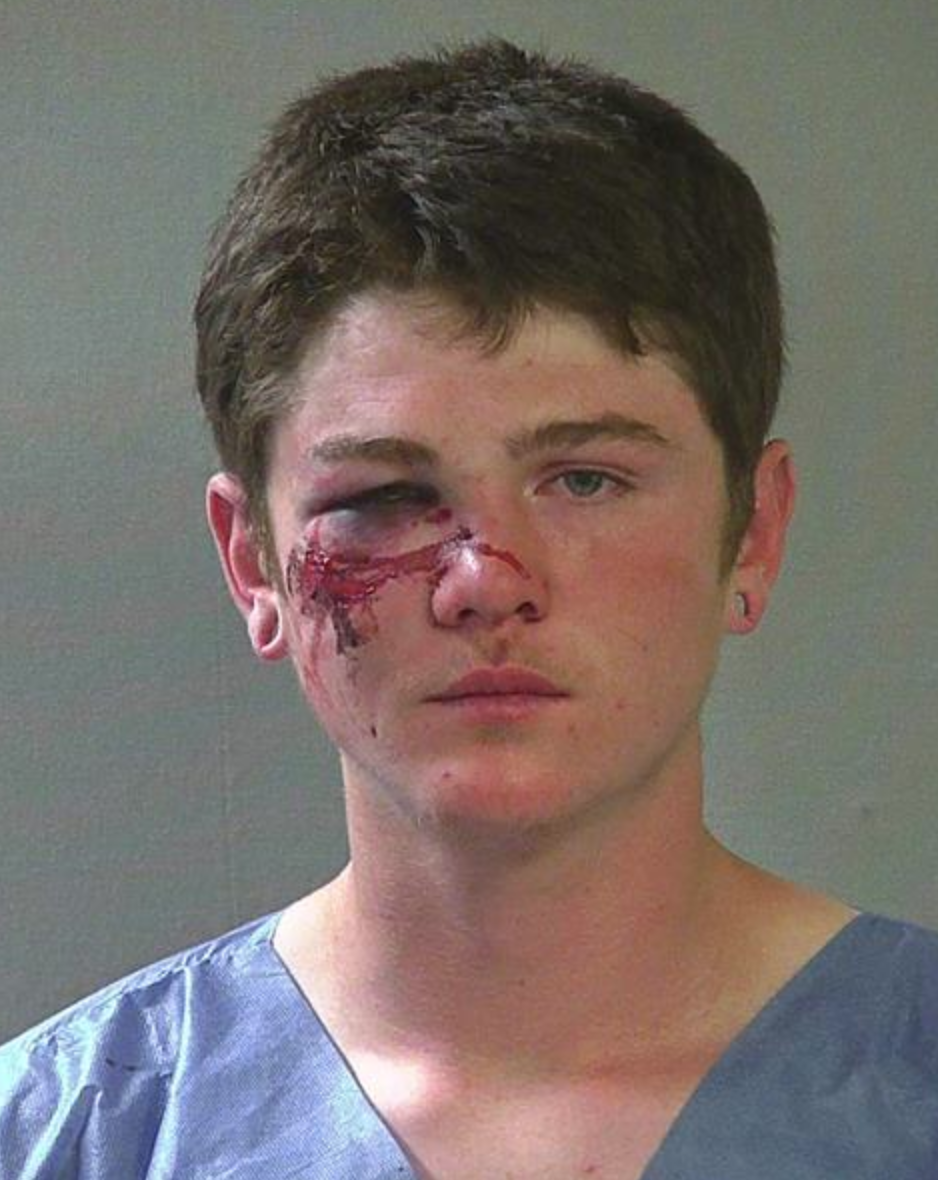 CALDWELL — An Idaho Press carrier was killed in a crash early Sunday morning on her way to deliver papers. The driver of the other vehicle has been charged with vehicular manslaughter and two counts of aggravated DUI.

Janet Gonzalez, a 37-year-old from Caldwell, was on her way with her husband, Roberto Gonzalez Diaz, to pick up newspapers for their routes. They stopped to help a juvenile whom they saw in the street, Gonzalez Diaz told the Idaho Press; they offered a ride.

Then, at 2:05 a.m., Gonzalez was driving south on South Florida Avenue when her Mitsubishi Galant was hit by a Dodge Ram 1500 pickup driven by Grayson Thurston, 20, of Nampa, who also was southbound, according to Idaho State Police.

Janet Gonzalez was pronounced dead at the scene, police said. Gonzalez Diaz, 40, along with the minor, whom police have not named, were taken to local hospitals for treatment. Gonzalez Diaz has been released from the hospital, but the condition of the other passenger has not been released.

Thurston also was taken to a hospital before being booked in the Canyon County Jail about 5:45 a.m. Sunday, according to online jail records. He is charged with vehicular manslaughter and two counts of aggravated DUI.

Thurston was arraigned via video at 1:30 p.m. Monday before 3rd District Judge James Schiller, the Idaho online courts repository shows. His preliminary hearing is scheduled for 8:30 a.m. April 17, and a public defender has been assigned to the represent him.

ISP spokeswoman Tecia Ferguson said Monday no new details were available in the fatal crash, which closed the intersection at South Florida Avenue and Key West Street in Caldwell for about 3.5 hours.

“The troopers are still working on the investigation,” Ferguson said.

Janet Gonzalez and her husband had delivered papers for the Idaho Press for more than a year. They have three sons, ages 10, 14 and 16.

Idaho Press Home Delivery Manager Kim Hardy describes the couple as good, kind people who have gone above and beyond to take care of their routes. Their Nampa city route and Nampa/Caldwell rural route include nearly 260 subscribers on weekdays and nearly 300 on Sundays in total.

“(Janet) was always happy and upbeat,” Circulation Director Shelley Thayer said. “All of the customers I have spoken to on her route have said she was a great carrier and will be missed.”