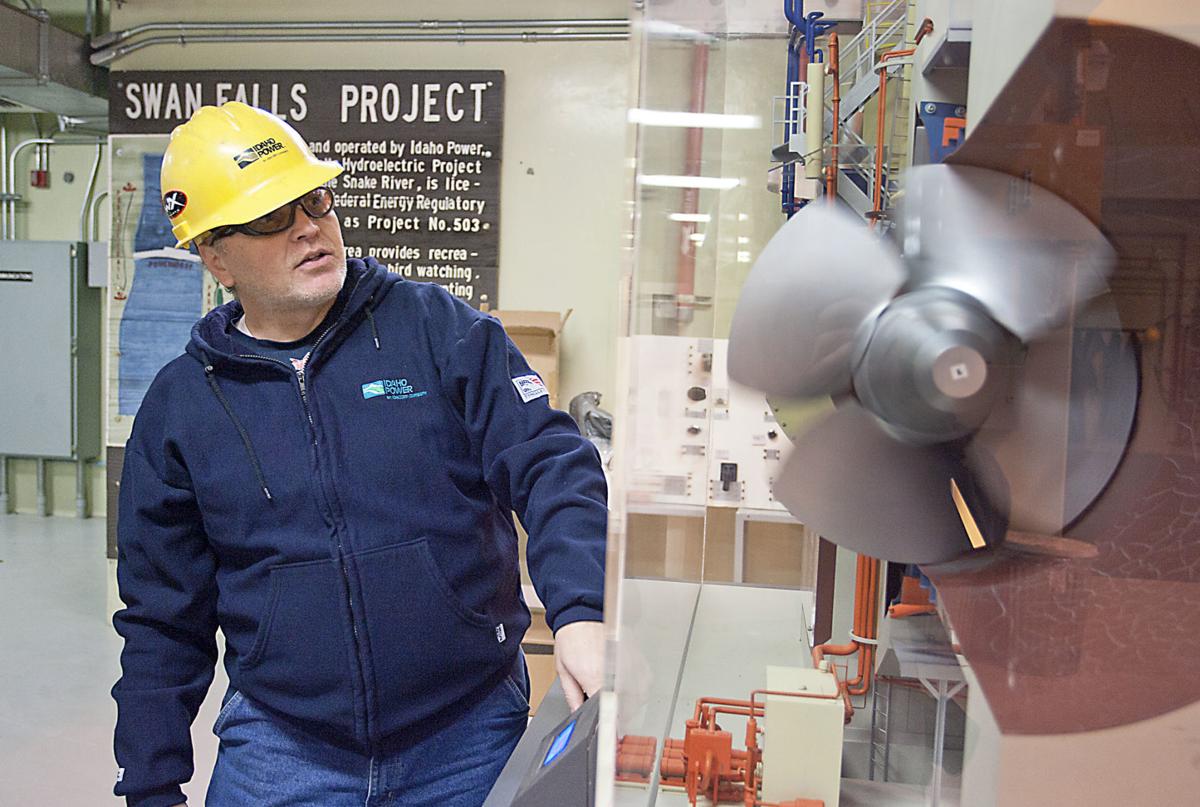 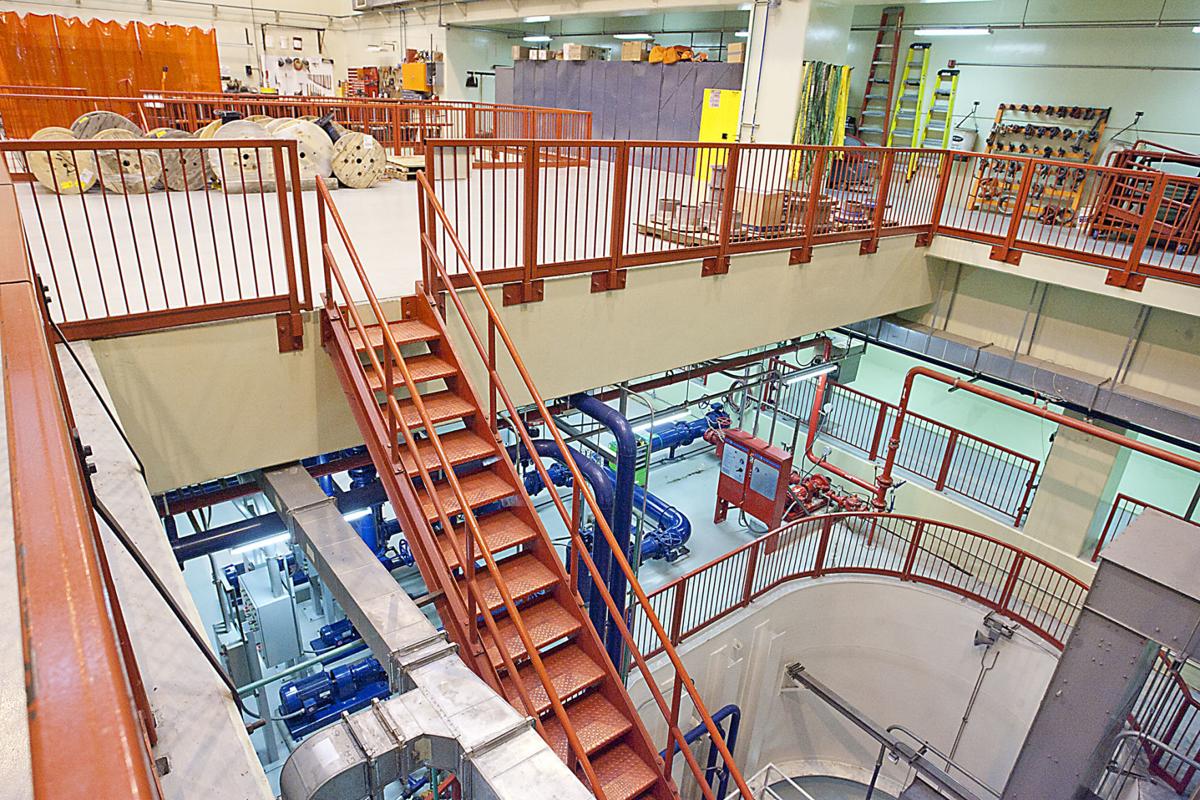 BOISE — Idaho Power is planning to convert all of its energy sources to clean energy by 2045, joining a short list of power companies nationwide planning to do the same.

Berg said customers have asked for Idaho Power to look into cleaner energy sources. The company had previously said it was on a “glidepath away from coal.” Its flagship energy source comes from hydropower, and requirements under the Public Utilities Regulatory Policies Act, or PURPA, mean its power profile is already largely green.

Nearly 70 percent of its energy comes from green sources such as hydro, solar or wind. About 18 percent of Idaho Power’s power profile is coal-powered, but it’s shutting down operations at Boardman, one of its three coal power plants, in the coming years and plans to phase out operations at Valmy and Jim Bridger power plants, too, according to a previous Idaho Press report.

“We take pride in that role as a leader in this area,” Berg said.

To start its clean energy campaign, “Clean Today, Cleaner Tomorrow,” Idaho Power announced it inked a 20-year deal with Jackpot Holdings, which is constructing a 120-megawatt solar farm just south of Twin Falls. The array of solar panels is expected to be complete by 2022, according to an Idaho Power news release.

“Today’s announcement reflects Idaho Power’s commitment to resources that balance environmental stewardship with affordability and reliability,” Idaho Power President and CEO Darrel Anderson said in the release. “This deal will provide energy that is not only clean, but is also at a cost that benefits our customers.”

Berg said hydropower will continue to be the backbone for Idaho Power going forward, but the company will consider using battery storage for excess power as well as upgrading its power grid as this program moves forward.

“Wind, solar, battery storage, energy efficiency, and transmission investments will also provide part of the solution,” Berg said. “While natural gas will be required for the near future, we’ll be looking for ways to reduce or offset this need over the next 25 years. We expect technological advances to play a role in meeting this goal.”

The company does not anticipate an increase in rates due to the clean energy initiative, Berg said.

Otto said the move to 100 percent clean energy is “totally achievable” and that economically, it makes sense.

“No legal hurdles, that’s one of the advantages of this decision,” he said.

The Idaho Public Utilities Commission, which regulates Idaho Power, gives guidelines on how energy should be distributed and priced. The PUC requires the energy be sold at “fair, just and reasonable” rates. To Otto, that means Idaho Power is legally required to find customers the lowest possible price — which he believes it has in announcing its move to clean energy.

“Idaho Power’s commitment to reach 100 percent clean energy by 2045 is a game changer,” Conservation Voters for Idaho Executive Director Courtney Washburn wrote in a news release. “It sets a new standard for utilities in Idaho and across the nation. Clearly, clean affordable energy is the future and we look forward to building on this progress to benefit communities and families throughout Idaho.”

“Kudos to Idaho Power for looking seriously towards the future and what’s best for our state,” Waterman said in a news release. “Moving away from fossil fuels is not only necessary to protect our climate and quality of life, but it’s also an enormous economic opportunity for the Gem State.”

“This plan demonstrates Idaho Power’s commitment to doing what’s right for customers’ pocketbooks and the environment,” Little said in a news release. “It also shows innovation can improve our lives with solutions that are reasonably priced, responsible and delivered without government intrusion.”

Boise also has a goal for 100 percent clean energy, but the city plans to do it by 2040, the Idaho Press previously reported.

“This is an ambitious goal that illustrates Idaho Power’s commitment to the future of the communities they serve,” Bieter said in the Idaho Power news release. “It’s exciting to think about what we might achieve together by working toward a common goal of 100 percent clean electricity.”

Berg said the move to clean energy is somewhat of a return to old ways. Until 1974, Idaho Power served all of its customers with hydropower.

Xavier Ward covers Ada County for The Idaho Press. You can follow him on Twitter at @XavierAWard.