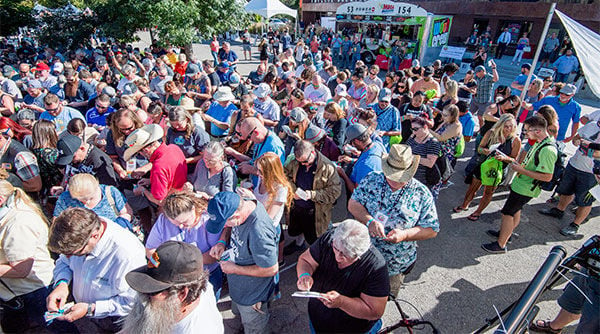 The Idaho Lottery broke a Guinness World Record July 19 for the largest gathering of people — 479 — scratching scratch cards. The event to mark the lottery’s 30th anniversary was held at Payette Brewing in Boise. 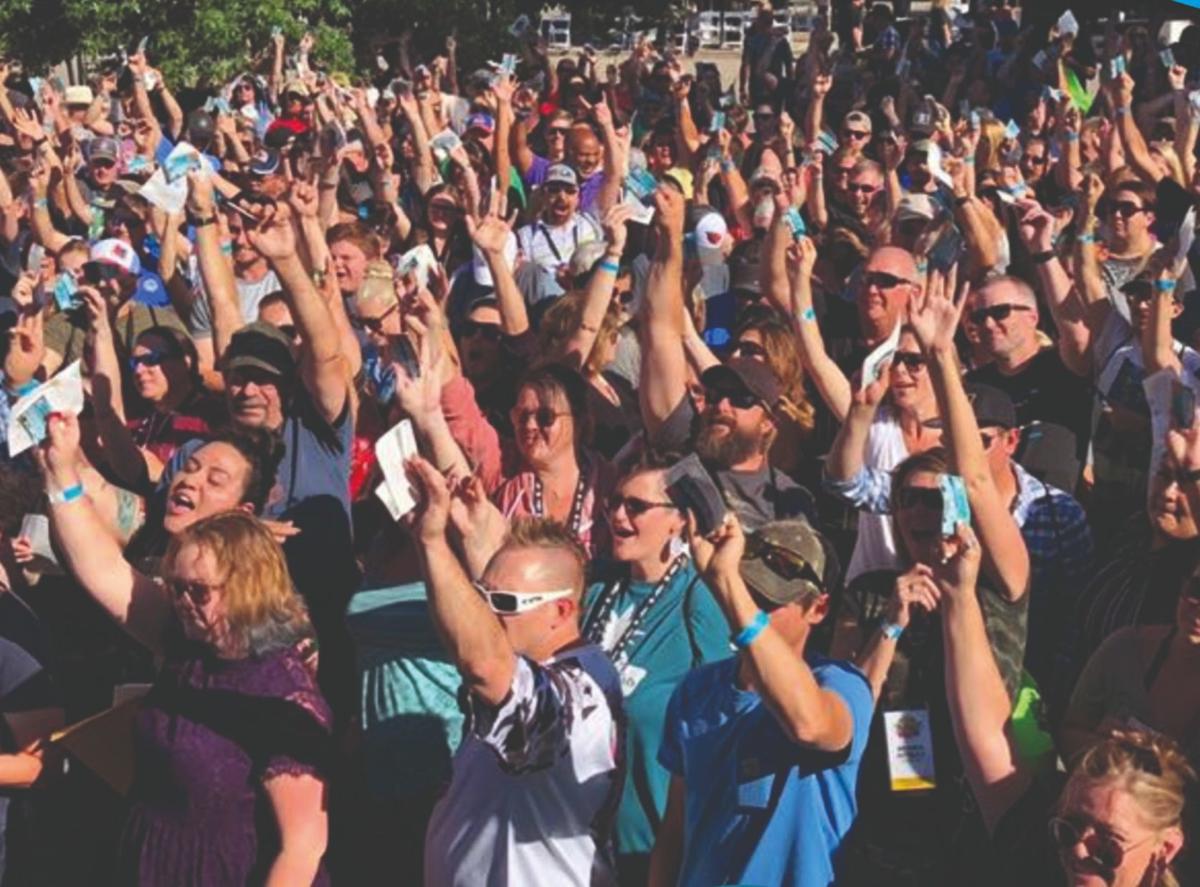 The Idaho Lottery broke a Guinness World Record July 19 for the largest gathering of people — 479 — scratching scratch cards. The event to mark the lottery’s 30th anniversary was held at Payette Brewing in Boise.

BOISE — The Idaho Lottery announced Wednesday that it succeeded in breaking the Guinness World Record for the largest gathering of people scratching scratch cards, during an event marking the lottery’s 30th anniversary on July 19.

A total of 479 people assembled at Payette Brewing on that day to scratch all at once; all got their lottery scratch tickets for free, and got to keep any winnings. So far, reports Idaho Lottery spokesman David Workman, 81 winners from the event have claimed prizes totaling $260; more still could come in.

“We are proud of our Guinness World Records title and are humbled by the 479 participants who took time to join us for our 30th Anniversary celebration and make it possible,” Jeff Anderson, Idaho Lottery director, said in a news release. “We set the bar for this record very high and we hope that it stands for a long time.”

Over the past 30 years, the Idaho Lottery has returned nearly $1 billion in profits to the state, divided between public schools and the state’s Permanent Building Fund, which builds, repairs and maintains state buildings. This year’s dividend hit a record high of $60 million; $37.5 million of that went directly to Idaho public schools. It’s a 12.1% increase over last year’s dividend.

An initiative to create the Idaho Lottery passed with 60% support in 1986, but was declared unconstitutional; state lawmakers subsequently approved a constitutional amendment to allow the lottery, and it passed in 1988 with 51% support from Idaho voters.