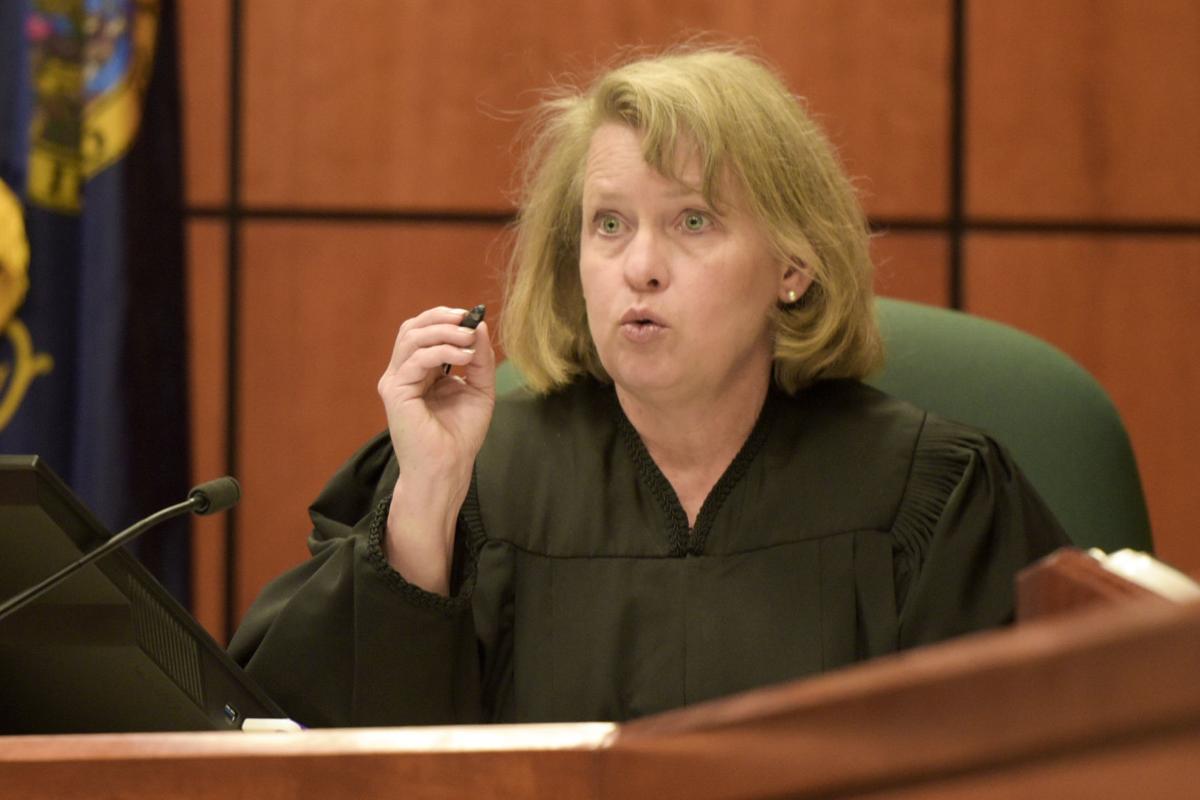 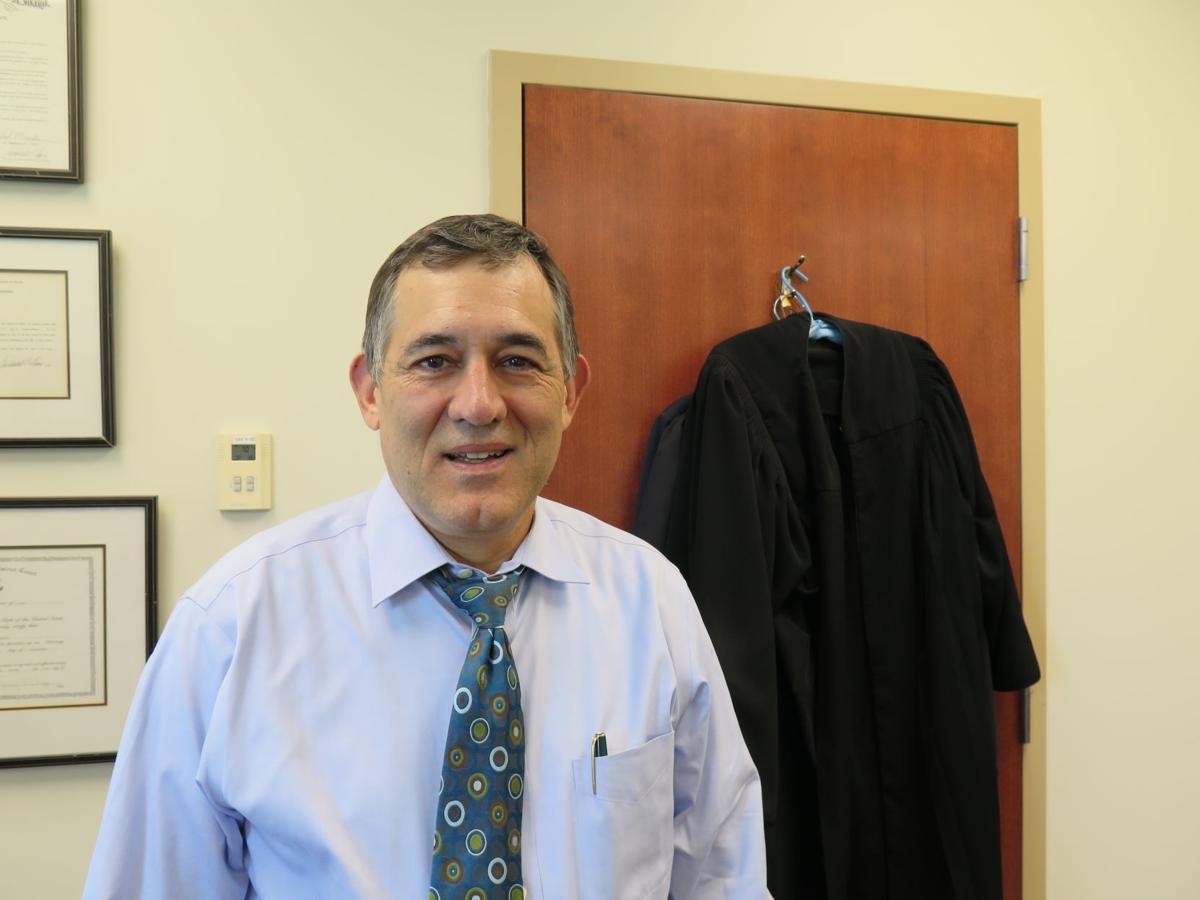 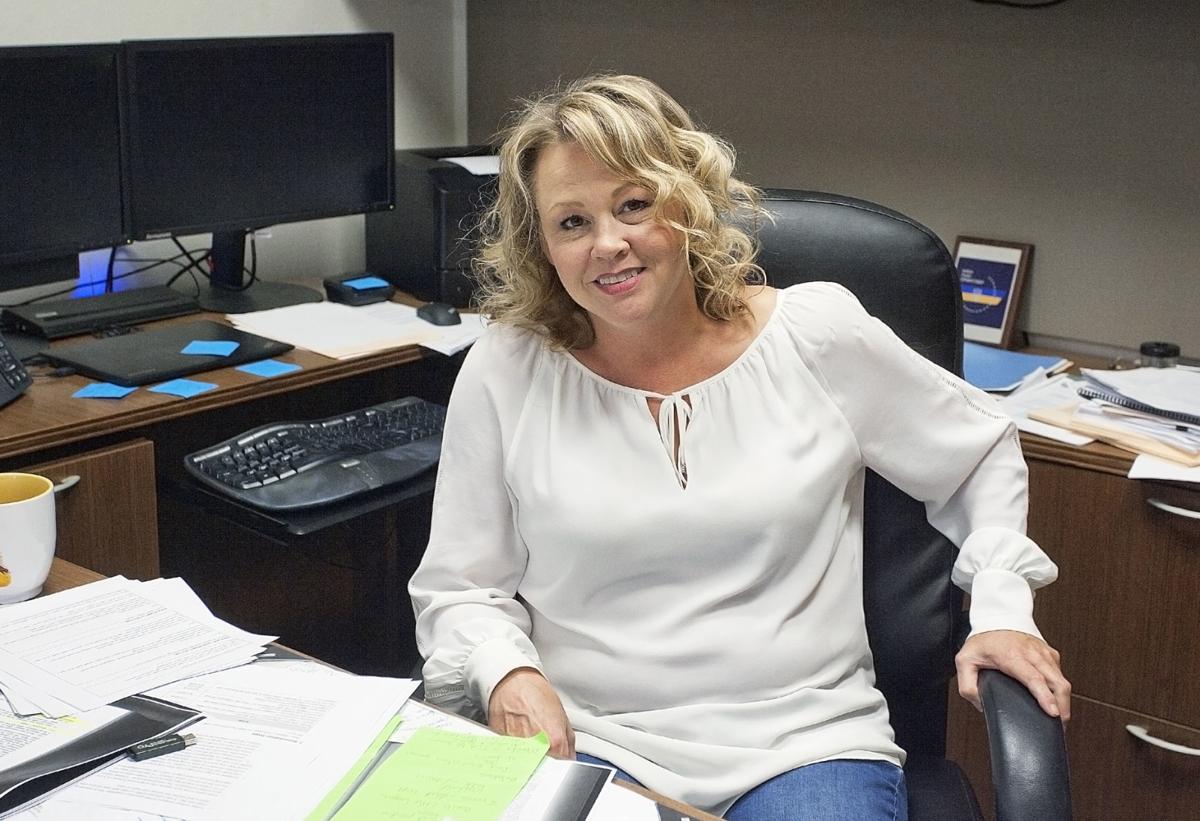 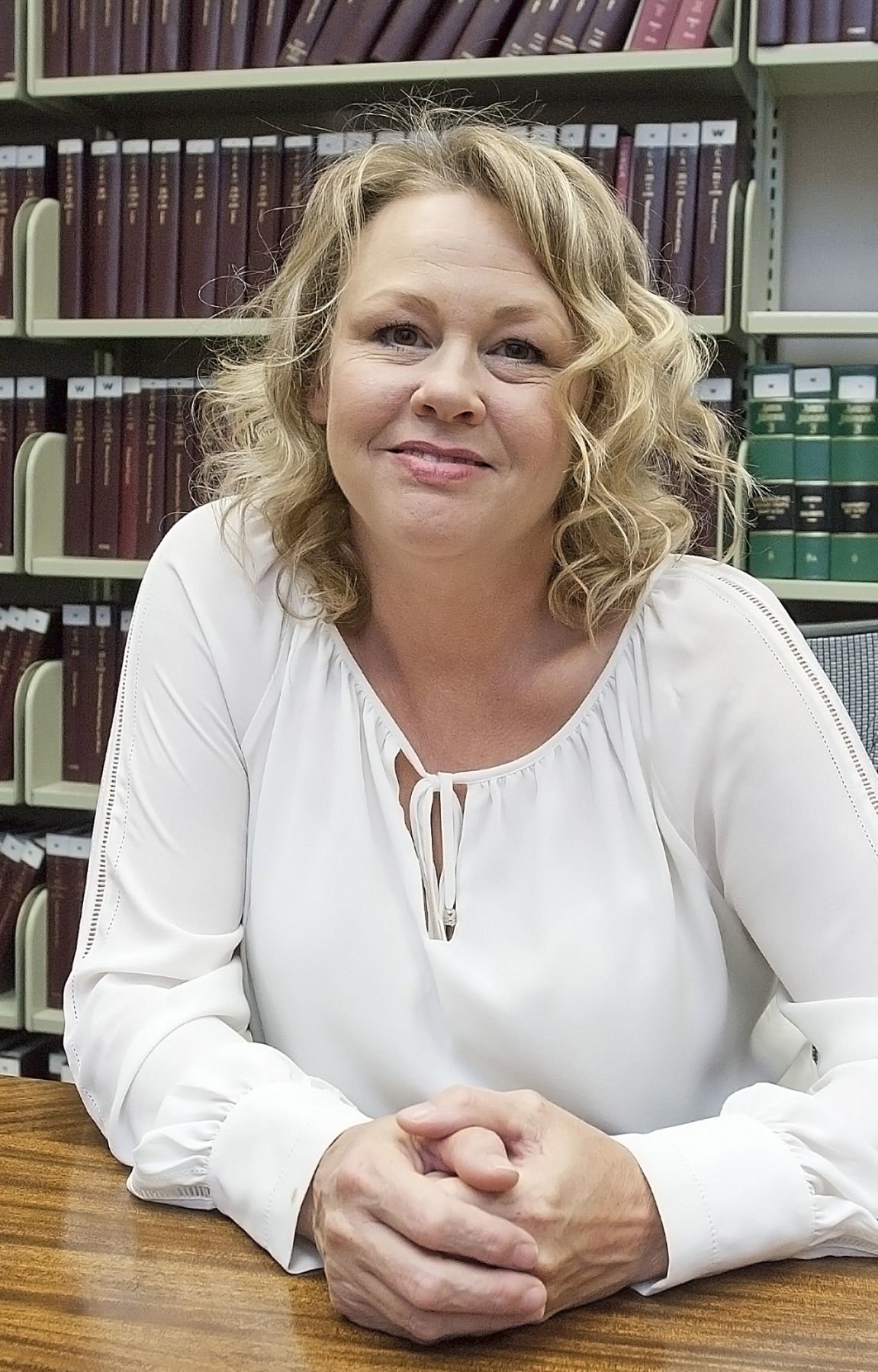 Editor’s Note: This is the first of two stories focusing on sentencing reform in Idaho. Sunday’s story will explore the use of problem-solving courts.

As state lawmakers face a pricey proposal for a $500 million prison expansion, Idaho judges have been studying the state’s felony sentencing laws and processes with an eye to reforms.

In doing so, they’ve identified outdated thinking in the state’s main law providing guidance to judges about when to sentence an offender to prison — one that could push Idaho judges to incarcerate addicts.

“When this statute was written, we didn’t know anything,” said 4th District Judge Michael Reardon, who serves on the court’s Felony Sentencing Working Group, after reading it over one more time.

The law dates back to 1977. Along with factors laid out in case law, it’s the main guidance the state provides to judges on when to choose prison over probation.

For example, the law, Idaho Code Section 19-2521, instructs judges to choose imprisonment if the offender is likely to commit another crime, or has committed multiple offenses.

Drug possession is a felony crime in Idaho in most cases. “When you have someone that you know is an addict,” Thomas said, “it is likely that they will commit another crime.”

The law also guides judges toward choosing prison if the defendant “is in need of correctional treatment that can be provided most effectively by his commitment to an institution.”

But Idaho’s prisons don’t have room to lock up everyone who needs drug treatment, Thomas noted.

“There is so much research that tells us what is effective in sentencing people, what really works with people,” Thomas told the Idaho Press. Most of that research has been done since Idaho’s 1977 law hit the books. “There’s all this new information,” she said.

The law also guides judges toward choosing prison if “imprisonment will provide an appropriate deterrent for other persons in the community.”

Reardon said that idea of general deterrence, as opposed to specific measures to deter the individual who committed the crime, ignores the reality that “crime is an inherently irrational act committed by people who believe they’re not going to get caught.”

He recalled studying in law school about how theft was punishable by death in early England. “Public executions drew great crowds,” he said. “The big problem is those crowds drew lots of pickpockets.” So instead of deterring future thefts, the punishment actually was prompting more thefts.

“The only reason these things happen is because people believe they’re not going to get caught,” the judge said.

Plus, he said, “Addicts are just going to relapse — they are. Applying punishment to that just isn’t effective in deterring the next relapse. … It doesn’t really get at the need for treatment.”

In addition to re-examining the 1977 statute, the court’s working group has been researching sentencing practices that work around the country. The group is surveying Idaho judges and reviewing Idaho laws and processes — from the substance abuse and mental health assessments required for each felony offender, to the timelines involved in getting offenders sentenced.

Thomas said she convened the working group after hearing concerns from judges around the state. It includes two district judges, a magistrate judge, the state coordinator of the Idaho’s problem-solving courts program, and several top experts and attorneys from the Idaho Supreme Court’s staff.

The working group is planning another survey of judges, and after additional meetings and review of research, hopes to make recommendations in October to the court’s administrative conference of judges, and then to the Legislature when it convenes in January.

When Thomas told the Legislature’s Justice Reinvestment Oversight Committee about the project in July, Senate Judiciary Chair Patti Anne Lodge, R-Huston, expressed strong interest, and encouraged the group to bring its recommendations to lawmakers as soon as it can.

“I hope that we have a process that better informs our decisions,” he said, “and that we’re able to make these decisions with some degree of confidence that we can effect change both in the offender’s life while taking care of those that have been harmed by the offender, and maintaining the confidence of the community in what we’re doing.”

He noted that the case law factors Idaho judges consider in sentencing, which come from the 1982 Idaho case State v. Toohill, identify “the primary objective of protecting society,” along with “related goals of deterrence, rehabilitation or retribution applicable to a given case.”

“I don’t think that anybody would quibble with the fact that protection of society needs to be the top factor,” Reardon said. “It’s basically trying to think about: Why are we doing what we’re doing? What’s really working? What do we need to do?”

When Idaho contracted with the Council of State Governments in 2013 to launch its justice reinvestment initiative, the council examined Idaho’s prisons and identified a “revolving door of recidivism,” or reoffending, along with an over-incarceration of non-violent offenders. Idaho has the highest incarceration rate of all its surrounding states — and the lowest violent crime rate.

Thomas said, “Our goal is to come back to the Legislature in the next session to say, ‘We actually think we could do sentencing better, if we actually had some legislation that would help us do that.’”

“I don’t think that anybody would quibble with the fact that protection of society needs to be the top factor. It’s basically trying to think about: Why are we doing what we’re doing? What’s really working?"