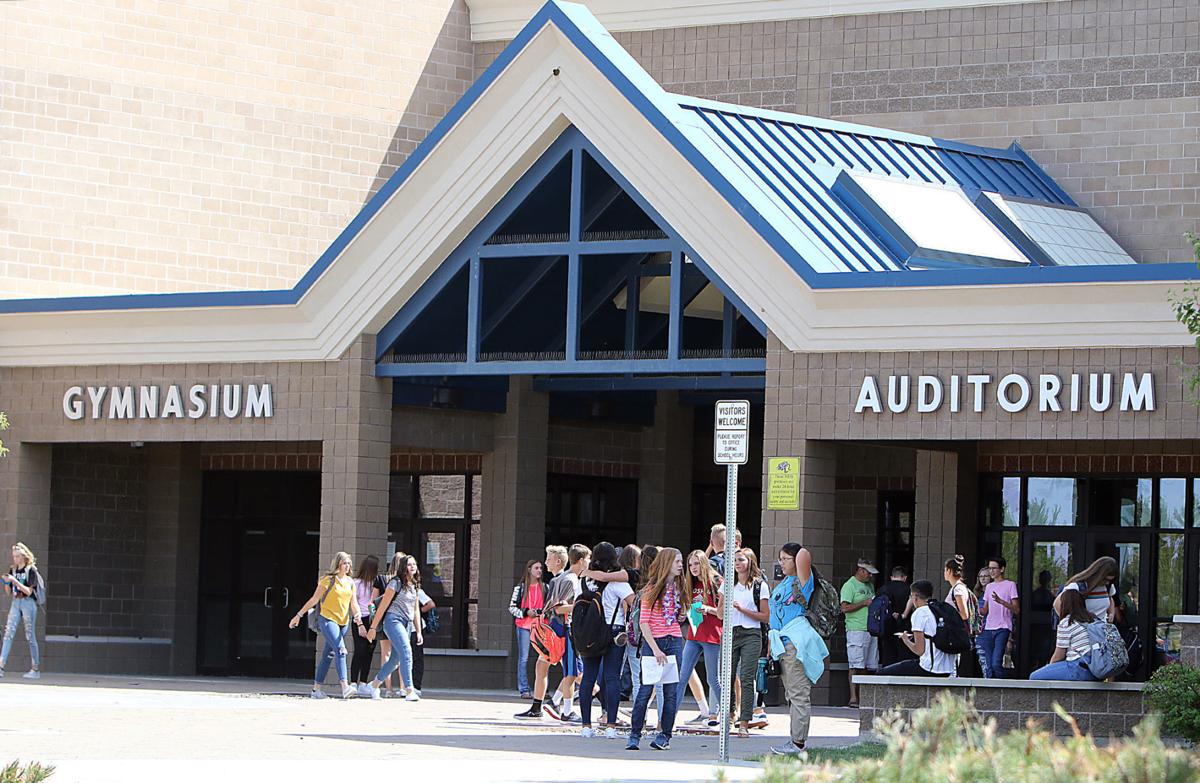 Recalls against three Middleton School District trustees did not gain enough votes Tuesday to pass. Combined voter turnout in the nine precincts involved was 11%. In this file photo, students gather outside Middleton High School as classes let out on the first day of school, Monday, Aug. 19, 2019. 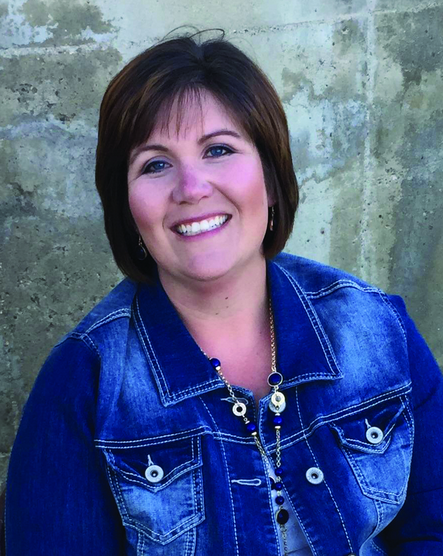 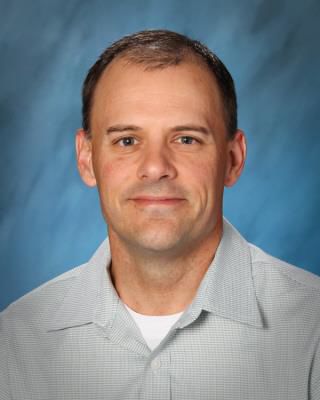 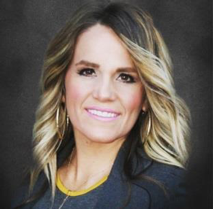 Recalls against three Middleton School District trustees did not gain enough votes Tuesday to pass. Combined voter turnout in the nine precincts involved was 11%. In this file photo, students gather outside Middleton High School as classes let out on the first day of school, Monday, Aug. 19, 2019.

MIDDLETON — The unrest in the Middleton School District over the past few months did not encourage voter turnout in Tuesday’s recall elections.

The recall elections for three trustees drew in a total of 986 voters, according to Canyon County’s unofficial count Tuesday night. That’s only 11% of the 8,787 registered voters in those nine precincts involved, according to the county election’s site.

With the election over, trustees are ready to move forward.

“Everyone is ready to work together as a team and do what is best for our district,” said trustee Aleisha McConkie on Wednesday.

McConkie, Tim Winkle and Marianne Blackwell were on the recall ballot.

Roughly 51% of voters supported Winkle and Blackwell staying in office.

“I see a bright future for the district,” he told the Idaho Press Wednesday.

Earlier this month, McConkie and Winkle told the Idaho Press they believed the recall petitions were pushed by a small group of people. On Wednesday, they both said the low voter turnout was not surprising for an August election with only school board members on the ballot.

Winkle said it was disappointing, though, to see so few people come out to vote.

Winkle and trustee Derek Moore are up for reelection in November.

The district since last November has faced a series of difficulties, including national criticism of teachers’ racially insensitive costumes on Halloween; community outrage when the board voted not to renew the high school principal’s contract; and the departure of the superintendent. The board in July named new superintendent, Sherawn Reberry.

Rachel Spacek is the Latino Affairs reporter for the Idaho Press. You can reach her at rspacek@idahopress.com. Follow her on twitter @RachelSpacek.

To pass, the recall needed more than 120 votes, which is the number of votes cast in favor of McConkie's election in May 2017.