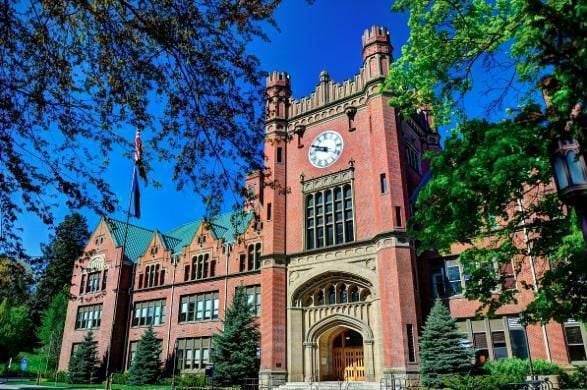 The University of Idaho campus in Moscow. 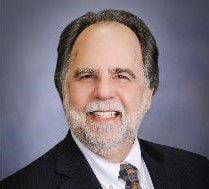 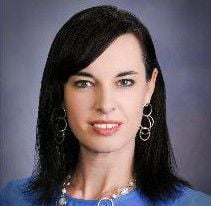 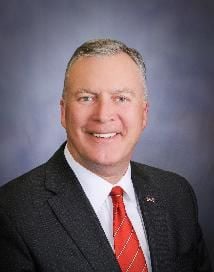 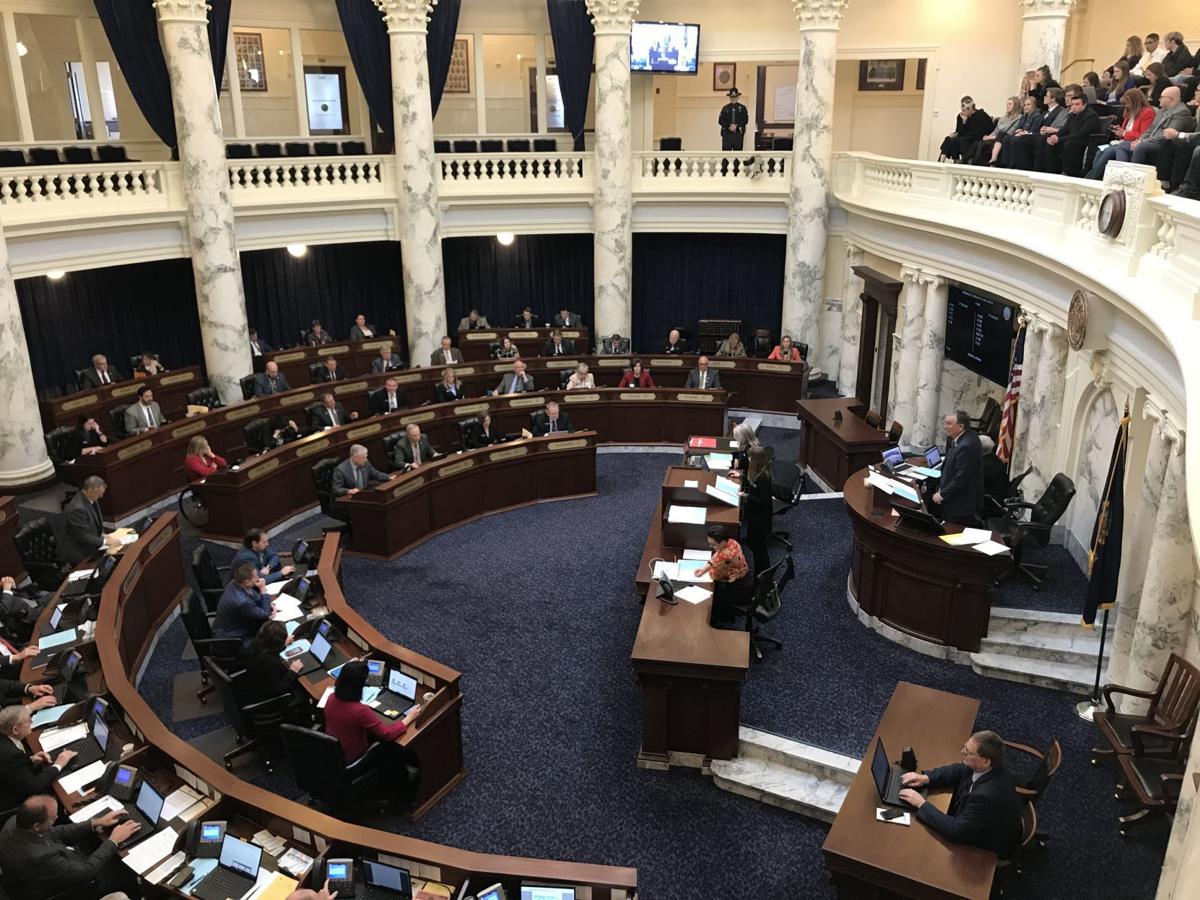 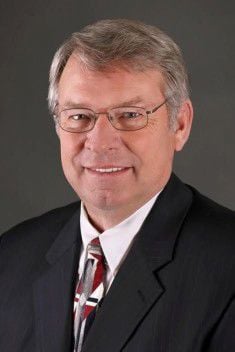 The University of Idaho campus in Moscow.

BOISE — The Idaho House killed the budget for the state’s four-year colleges and universities and the budget for the Idaho Secretary of State’s Office on the House floor Monday, throwing into doubt lawmakers’ stated aim of wrapping up their session by a week from Friday.

In both cases, lawmakers said they wanted to send a message that the budgets should be lower. Rep. Barbara Ehardt, R-Idaho Falls, who led the move to kill the higher education budget, argued that even if the new version that gets drafted is just $1,000 less, the move would be worth it.

The colleges and universities budget showed an increase in state general funds of just 0.3% to $307 million; Secretary of State Lawerence Denney’s budget actually showed a decrease of nearly 30% from this year’s level to $4 million.

Denney said after the vote, “If it’s a message to me, it’s not well-received.”

Budget bills seldom change after they’re set by the Legislature’s Joint Finance-Appropriations Committee, which includes 10 members each from the House and Senate. When one fails in the full House or Senate, JFAC has to reconvene and write a new one. Lawmakers can’t adjourn their session until they’ve set a balanced budget for all agencies.

Some House members used the higher education budget vote as a chance to air their displeasure over diversity and inclusion programs and what they see as a liberal tilt in higher education.

Rep. Vito Barbieri, R-Dalton Gardens, said, “I think the problem is curriculum, and the bureaucracy that is moving that curriculum. … We’re talking about equity and inclusion instead of reading, writing and arithmetic. Why is it that university towns, every time they’re polled, show a socialist bent? It has to come from those that are teaching the curriculum.

“So the whole bureaucracy itself in my mind has already turned left,” Barbieri said, “and we’ve gotta figure out a way to stop rubber-stamping these budgets and begin to send a message that we do have a say in what’s taught and we do have a say on who they’re hiring, for what purposes they’re hiring them. That’s my problem.”

Rep. Tammy Nichols, R-Middleton, said, “Our tuition costs continue to go up, and the quality of education I’m afraid is continuing to go the opposite direction. I don’t feel that this is an appropriate way to be utilizing the funds of the taxpayers, to fund things that we have concerns with.”

All four of Idaho’s four-year college and university presidents have joined together to freeze in-state tuition for the next year; that was announced before the budget was set by JFAC.

“I guess I am a little discouraged by some of the commentary that I’ve heard today,” said Rep. Melissa Wintrow, D-Boise. “These schools are doing exceptional work with our students. … Think about the students and how they will be harmed if we shoot down this budget.”

The much-smaller budget for the Idaho Secretary of State’s office was killed on a 29-39 vote. That marks the second state constitutional officer whose budget has been rejected by the House in the past week; the first was the state treasurer. Both Denney, a former House speaker, and state Treasurer Julie Ellsworth, a former House majority caucus chairwoman, are Republicans, as is the House majority that rejected their budget bills.

There wasn’t much debate on the budget, but House Majority Leader Mike Moyle, R-Star, said he was steamed that Denney didn’t make a 2% reduction in his base budget, as Gov. Brad Little has asked state agencies under his control to do. Some constitutional officers have followed the governor’s lead; others haven’t.

In Denney’s case, “He did not ask our office at all” to specify a base reduction, Denney said. Plus, his budget showed a showed a 29.9% cut in funding from this year’s level.

Denney said in the future, he anticipates his office’s expenses to increase, due to “elections being critical infrastructure” with cybersecurity needs. “I suspect we will be asking for more next year,” he said.

“I think there’s other politics being played,” he said.

Denney acknowledged that he was questioned under oath by the attorneys for Treasurer Ellsworth in her defense against a lawsuit from the GOP legislative leadership over her refusal to vacate her first-floor office space in the Capitol to make way for new private offices for House members.

“When that happens, you answer the questions they ask,” said Denney, who said his sworn affidavit was sought because he was speaker of the House at the time of the decisions to renovate the state Capitol. “I don’t think it hurt their case; I don’t think it improved it any,” he said of his affidavit.

“My personal take is when we gave in to Gov. Otter on that quadrant of the Capitol, that we gave up any control of it,” Denney said, “because the Capitol Commission came in and remodeled it for the treasurer’s office,” even though the law said the Legislature had control over the first floor.

Denney’s was one of three sworn affidavits Ellsworth’s attorneys have fined in court in recent weeks in the case; the others are from former Gov. Butch Otter and former Senate President Pro-Tem Bob Geddes, all about what happened in 2007 on the matter.

Rep. Rick Youngblood, R-Nampa, co-chairman of JFAC, said, “I think the House is going to do what it’s going to do. I think the budget was fair. … It was a negative almost 30%.” He added, “We’ll look at it again.”

Youngblood noted that the only way the higher education budget exceeded Little’s budget recommendations was in tapping $1.6 million sitting in the Permanent Building Fund unused, due to the College of Western Idaho’s failure to pass a bond to build a health sciences building. That money was added to the higher ed budget only on a one-time basis, as two study committees are launched to reexamine higher education funding in Idaho.

“As co-chair, my goal is to stay within the governor’s budget as much as we can,” Youngblood said. “I’ve told my members, ‘Don’t take it personal. This is just the environment we’re in this year.”

He noted, “We can’t leave here without a budget. If we have to stay into April, I suppose we’ll stay until April.”