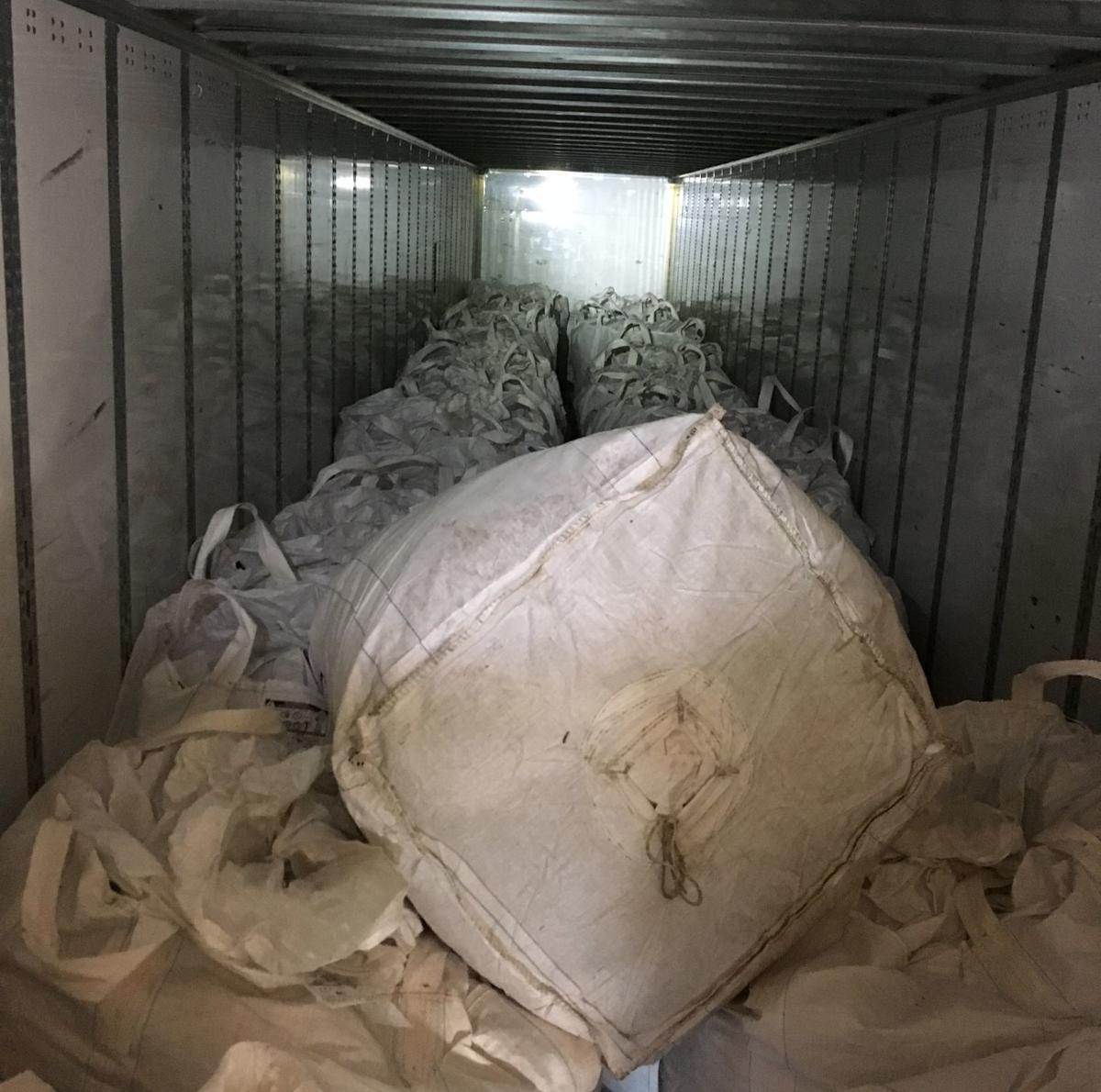 This truckload of hemp bound from Oregon to Colorado was seized by the Idaho State Police on Jan. 24. The truck driver, Denis Palamarchuk, was charged with felony marijuana trafficking but in September reached a misdemeanor plea deal with prosecutors. 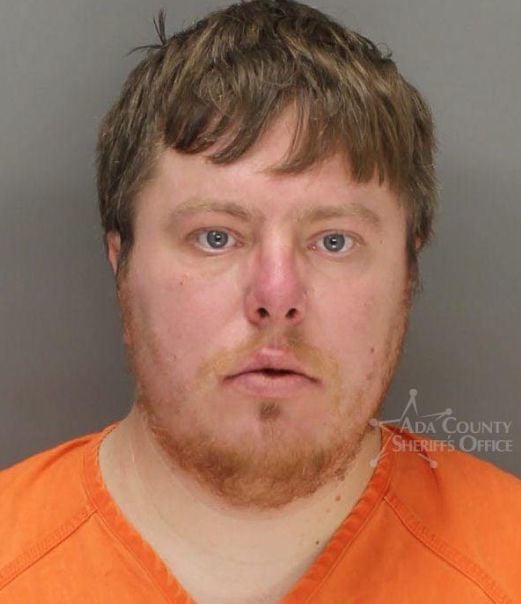 Two of the truckers, Andrew D’Addario of Colorado and Erich Eisenhart, of Oregon, pleaded guilty in April to felony possession of marijuana with intent to deliver. The agreement means they will plead guilty to misdemeanors instead.

They were arrested in April 2018 while transporting 915 hemp plants from Colorado, where hemp is legal, to Oregon, where the crop is also legal.

A trucker in another case, Denis Palamarchuk, was arrested in January while transporting 6,701 pounds of hemp from Oregon to Colorado on behalf Colorado-based Big Sky Scientific. He stopped at a port of entry in Ada County, and Idaho State Police arrested him. Prosecutors charged him with drug trafficking in marijuana, and he faced a mandatory minimum of five years in prison if convicted.

Under the new agreement, D’Addario and Eisenhart will plead guilty to misdemeanor possession of marijuana. Prosecutors agreed to ask the judge sentence the men to 180 days in jail, suspend 178 of those days, and give them credit for the two days they already served in the Ada County Jail. The agreement means they will serve no more time in jail, unless they violate the two years of unsupervised probation prosecutors are requesting. They agreed to pay, between them, $5,138.79 in restitution and “law enforcement investigative costs.”

Palamarchuk agreed to plead guilty to a misdemeanor violation of trucking an improperly permitted load including a faulty bill of loading. Prosecutors agreed to recommend 180 days in jail for him, with 175 days suspended, and to ask he be given credit for five days already served. They agreed to ask for one year of unsupervised probation for him, plus a total of $2,360 in fines and restitution, plus court costs.

The penalties for all three men are far lighter than those they would have faced if they’d been convicted of the initial charge of trafficking in marijuana. Due to the amount of hemp in each case, that conviction would have resulted in a mandatory minimum five years in prison.

According to the stipulations written by prosecutors in the cases, however, they still felt the men could be convicted of the trafficking charge.

Even with the 2018 Farm Bill’s changes to the federal schedule of controlled substances, hemp and any other cannabis plants containing THC remain illegal in Idaho, they wrote. Neither the Farm Bill, also called the Agriculture Improvement Act, nor the Commerce Clause of the United States preempts Idaho’s Controlled Substances Act, the stipulations read.

Idaho outlaws hemp because it has trace amounts of THC, the psychoactive ingredient in marijuana.

Ada County prosecutors argued the Farm Bill required each state set up infrastructure required to regulate the growing of hemp. Each state’s plan then had to be approved by the U.S. Department of Agriculture before the hemp could be shipped across state lines.

State governments involved in these cases hadn’t completed those steps at the time of the arrests, according to prosecutors.

Regardless, prosecutors noted all three men believed the hemp was legal to transport through Idaho. Their employers told them such, the documents read, and “there was (a) considerable amount of misinformation being circulated in the national media surrounding the provisions of the Agriculture Improvement Act of 2018.”

For those reasons, prosecutors cut the agreements they did.

“The State and defense teams have been working diligently to reach appropriate resolutions in these cases and have entered into the stipulated agreements filed in court today,” Bennetts’ statement reads. “The 2018 Farm Bill’s intent of allowing the interstate transportation of hemp will only be realized in Idaho once there is a regulatory system in place, which has not yet occurred in Idaho. It is our hope that such a regulatory system will be in place soon so those who would transport or ship through Idaho are not at risk of violating Idaho’s law.”

Attempts by the Idaho Legislature to legalize hemp this past session were not successful, and last week the 9th Circuit Court of Appeals declined to rule on how the interstate commerce of hemp should be regulated through Idaho, deciding instead to leave it to state courts.

Because each of the men in the two cases agreed to plead to misdemeanors, their cases must move back to Ada County Magistrate Court. They do not have new court dates scheduled.