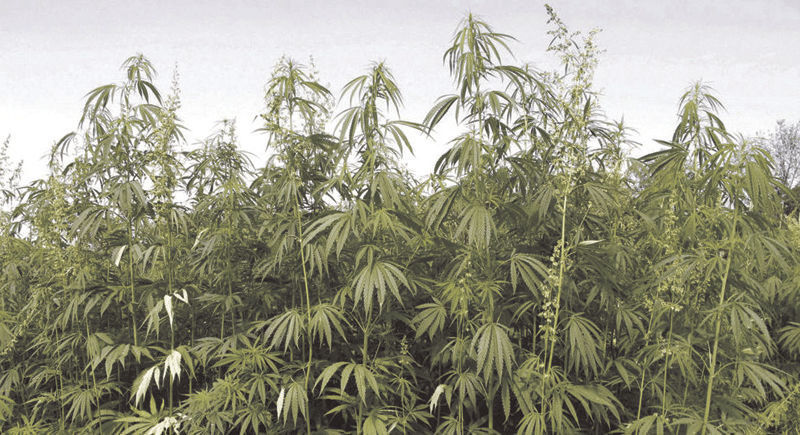 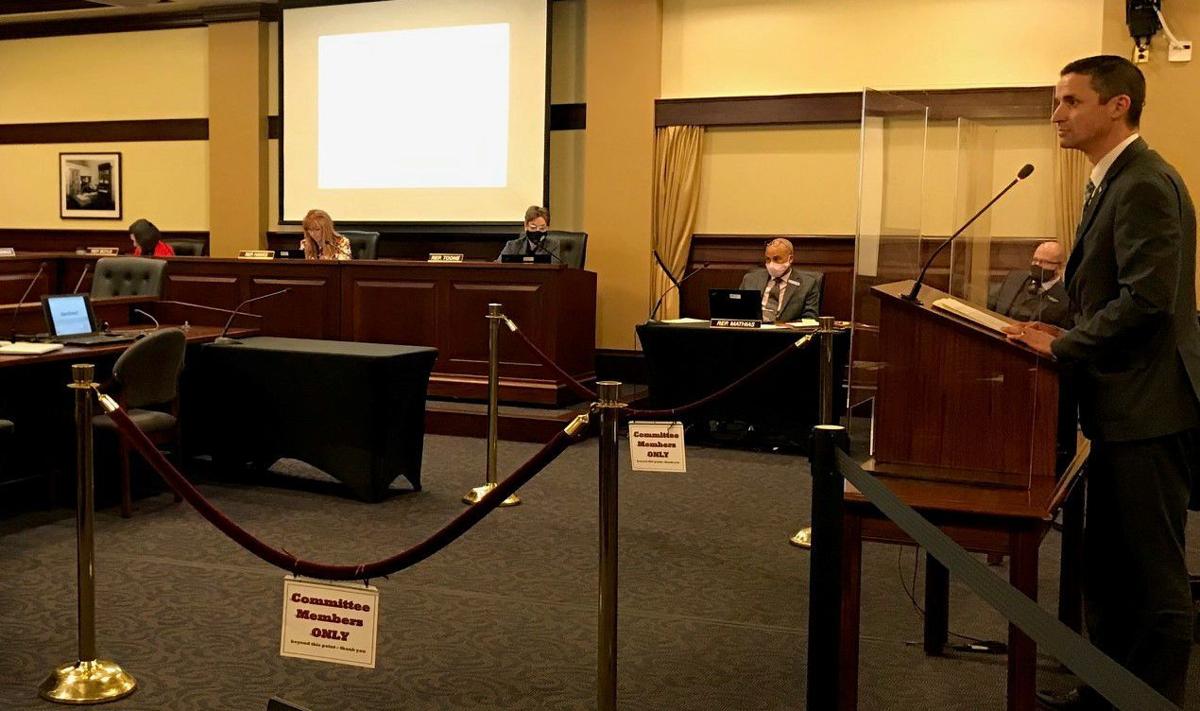 BOISE — At the behest of the Idaho Farm Bureau, the House Agriculture Committee voted unanimously Wednesday to introduce new legislation to legalize industrial hemp in Idaho.

The vote clears the way for a full hearing on the bill, which supporters said they hope will settle years of debate about how to allow for industrial hemp production by Idaho farmers without running afoul of concerns about hemp’s psychoactive cousin, marijuana.

Idaho is the last state in the nation to take this step; industrial hemp already is legal in 49 states and at the federal level.

Idaho law currently makes no distinction between industrial hemp and marijuana. As a result, the state has had several truck drivers hauling loads of industrial hemp through Idaho arrested and threatened with drug trafficking charges that carry mandatory minimum prison terms.

Last year, legislation to legalize industrial hemp passed the Idaho Senate but was killed by one vote in the House State Affairs Committee, after anti-marijuana activists warned lawmakers that the bill would open the door to the “marijuana-hemp culture” in Idaho. At that time, Mississippi was the only other state that hadn’t yet legalized industrial hemp; now, Idaho stands alone.

Braden Jensen, lobbyist for the Idaho Farm Bureau Federation, told the House Agriculture Committee members, “Throughout the country, there are 49 states, two territories and 48 tribes that have legalized industrial hemp in some form or fashion. The Idaho Legislature has considered the issue over the past couple of years, and we bring before you today a new proposal for your consideration.”

Jensen said the Farm Bureau worked with stakeholders on the issue including the agriculture industry, the trucking industry, state agencies and law enforcement.

“Our first goal is to legalize the production of industrial hemp in the state,” he said. “Second, our goal is to maintain a strong and enforceable drug policy; and third, to work to ensure all stakeholders are comfortable with the proposal that we’ve developed. … I do not pretend that everybody will love every aspect of the proposal that is before you. Nevertheless, it does represent a certain level of consensus among the stakeholders.”

“The Farm Bureau is the state’s largest general ag organization,” Jensen said. “We have a strong policy supporting the production of industrial hemp in the state, and our core beliefs and philosophies support a society free of drug use.” He said the organization gives the bill “a full endorsement.”

Rep. Dorothy Moon, R-Stanley, asked several questions, including whether the bill would remove hemp from Idaho’s list of Schedule I controlled substances (it would), and whether truckers hauling hemp would be detained while their products are tested by law enforcement to determine their THC levels (they wouldn’t).

“This is pursuant to a license, so the records are already there,” Jensen said, including on whose behalf a trucker is hauling the hemp; law enforcement would have that information.

The proposal anticipates that the state would have to spend about $150,000 initially to set up the program, but its ongoing cost would be covered by industry fees. Those would be developed in accordance with the state plan and administrative rules, which would go through negotiated rule-making.

“We don’t know the level of interest in this program just yet,” Jensen said.

Rep. Sally Toone, D-Gooding, asked about the timeline envisioned in the bill. Jensen said the bill includes an emergency clause, and requires the new state plan to be submitted to the U.S. Department of Agriculture by Sept. 1, but it wouldn’t allow for an industrial hemp growing season this summer.

Rep. Ryan Kerby, R-New Plymouth, moved to introduce the bill, and his motion carried unanimously. “This is something that’s been in front of us for a few years,” Kerby said, “and I kind of wish we’d a gotten this done about three years ago. … As you really look through this, it looks complete, it looks like it could address the issues that have come up the last few years. … It looks like the bases are covered, so it’s at least worth hearing.”