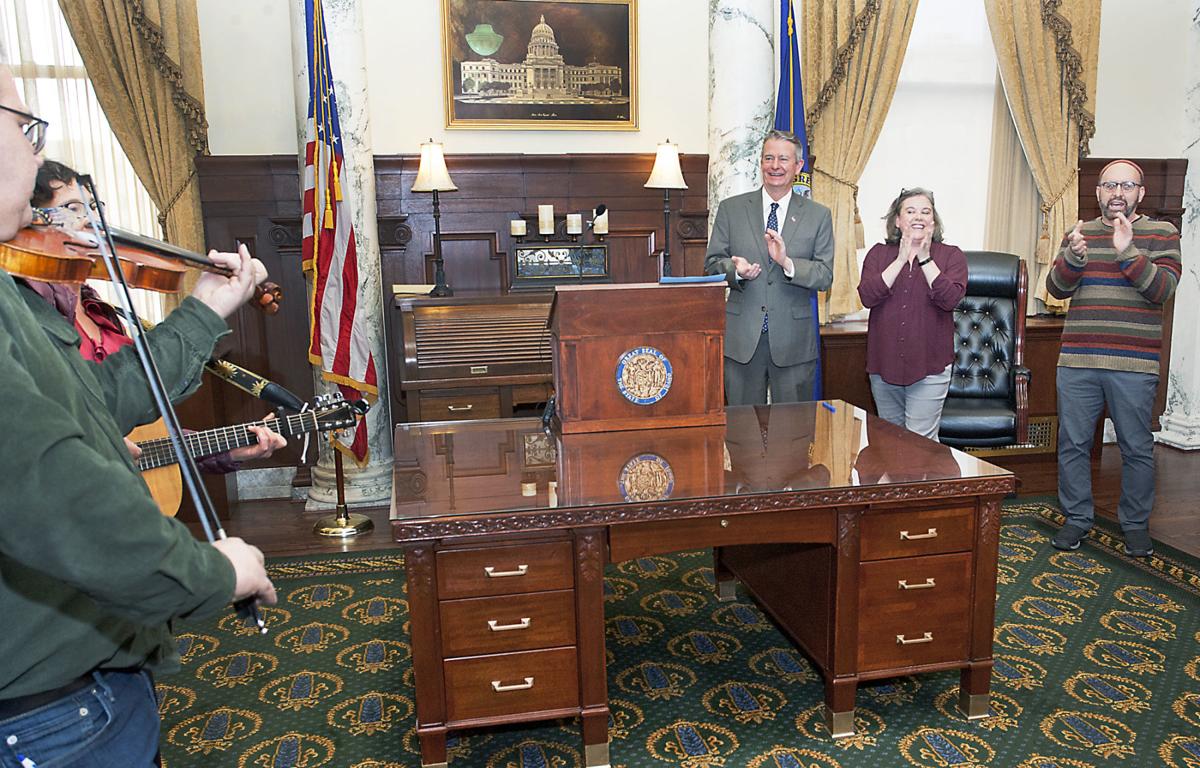 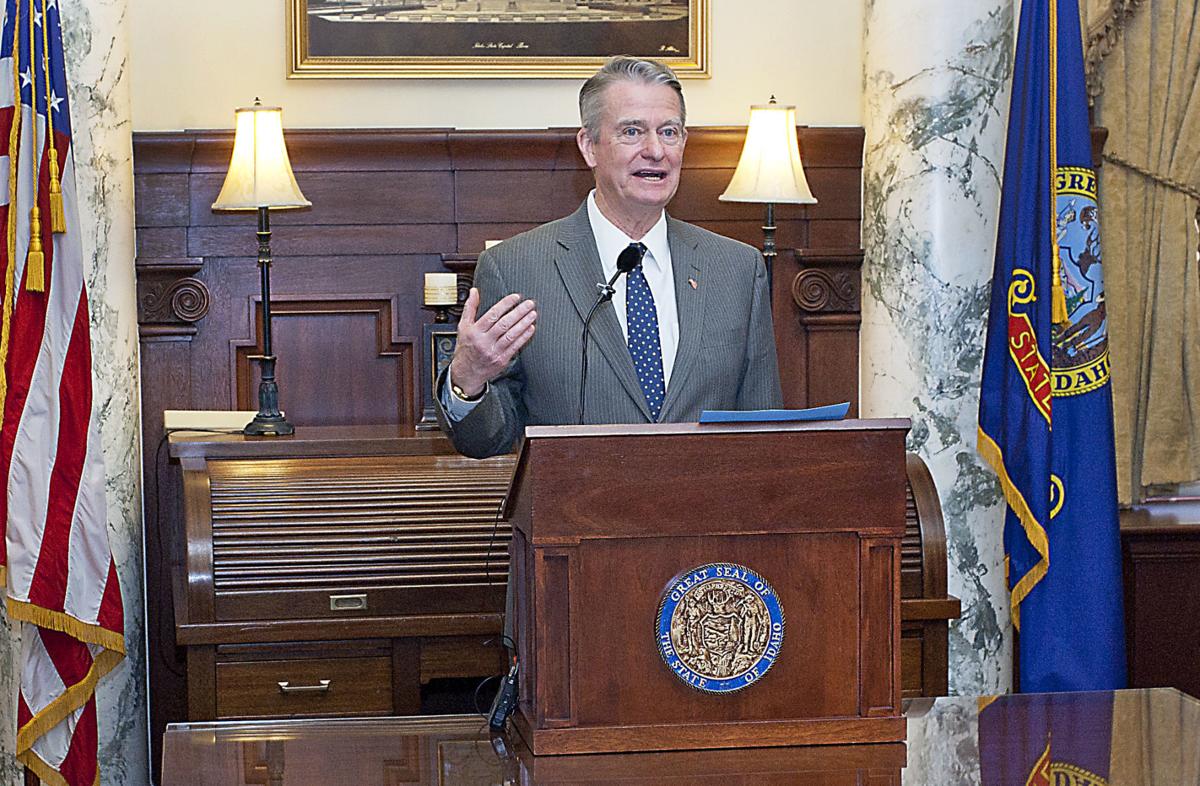 Gov. Brad Little makes a statement during the signing a proclamation recognizing the 125th anniversary of Idaho’s Jewish community at the State Capitol, Monday, Jan. 20, 2020.

Gov. Brad Little makes a statement during the signing a proclamation recognizing the 125th anniversary of Idaho’s Jewish community at the State Capitol, Monday, Jan. 20, 2020.

BOISE — Gov. Brad Little’s ceremonial office echoed with the sound of Hebrew prayers and songs Monday after the reading of a proclamation celebrating the 125th anniversary of the Jewish community’s founding in the Gem State.

“We recognize the resilience of the Jewish community in the face of great adversity, and we stand in solidarity with our Jewish neighbors in opposition to all forms of hate and antisemitism,” Little said, before a crowd of several dozen Jewish community members who burst into cheers after he signed the official proclamation.

Idaho’s Jewish community was established in 1895 by Moses Alexander in Boise. Roughly a year later, the group completed the construction of its synagogue, now called Ahavath Beth Israel, which is the oldest synagogue in continuous use west of the Mississippi.

Alexander was the first elected Jewish governor in the United States from 1915 until 1919. He also served two terms as mayor of Boise, one term beginning in 1897 and another starting in 1901.

“Our synagogue is incredibly vibrant,” she said, referencing Ahavath Beth Israel. “The history of it is something everyone should know. … People will not expect Idaho is home of the oldest synagogue in the West.”

Rabbi Dan Fink led the joyous crowd in a traditional Hebrew blessing, called a Shehechiyanu, and then a small group of musicians burst into song while the room sang and clapped along with Little joining in.

“We’re very grateful,” Fink said after the short event. “The state of Idaho has been good to the Jewish community for 125 years, and we’re continuing that tradition and we look forward to celebrating.”