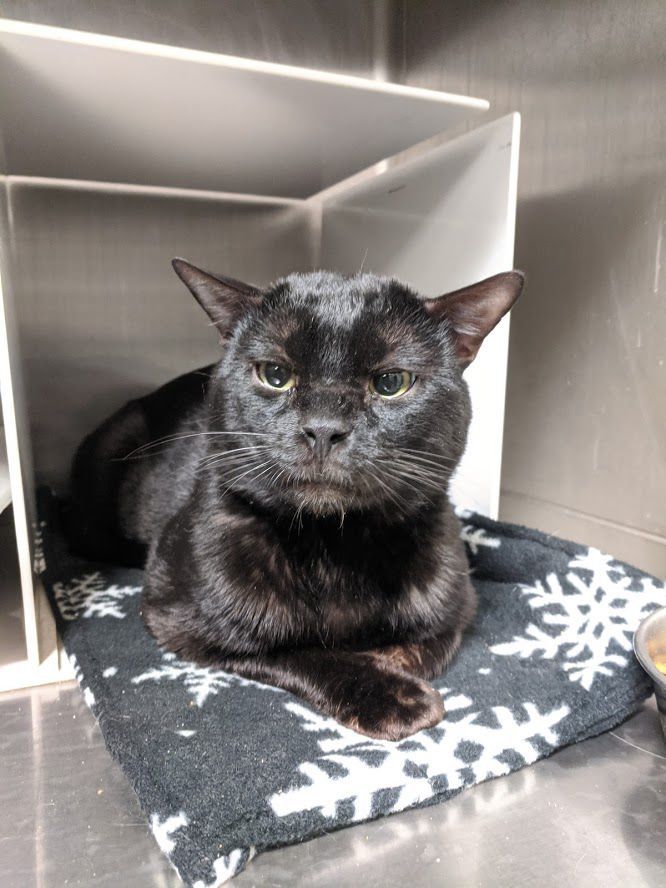 Ivan the mysterious Russian cat was brought to the Idaho Falls Animal Shelter on Jan. 2. 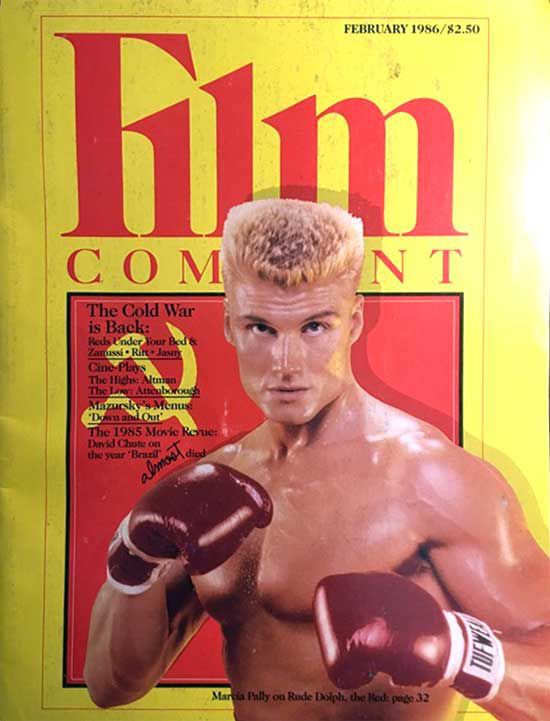 Ivan the mysterious Russian cat was brought to the Idaho Falls Animal Shelter on Jan. 2.

In the 1960s, the CIA recruited a spy cat. This project involved five years of work with a trainer, a surgery to implant a microphone and radio transmitter into the cat’s head, and an investment between $10-$20 million — that's between $81 million and $162 million in today's dollars.

“They slit the cat open, put batteries in him, wired him up,” said Victor Marchetti, former executive assistant to the director of the CIA in the book, "The Wizards of Langley." “The tail was used as an antenna. They made a monstrosity.”

It may have been an arduous process, but the CIA figured it would be worth it. What better than a cat to successfully sneak around unnoticed as it listened in on secret Soviet conversations?

Finally, it was go time. As the story goes, human and cat agents alike pulled up in their spy van and the feline was released in a park where a couple of Soviet leaders sat on a bench chatting.

Within seconds, the cat had ignored its enemy targets, ran out of the park straight into an oncoming taxi and immediately died. And thus ended the not-so-covertly named operation Acoustic Kitty.

Recently, it seemed that the Russians had retaliated by sending a spy cat of their own to Idaho Falls — well, that's as good an explanation as any for the story that follows.

On Jan. 2, a large black cat was brought into the Idaho Falls Animal Shelter as a stray. The first thing shelter staffers did, as they always do, was check if the cat was microchipped. Sure enough, he was. The shelter employees then looked online to see where the microchip was from.

According to the microchip, this cat was from Russia.

Unfortunately, that’s all the chip told the shelter employees. No one had ever registered the chip, meaning the shelter had no idea who this cat belonged to or how it had gotten all the way to the United States.

Shelter employees then turned to the shelter’s Facebook page for help locating the owners of Ivan, as they appropriately christened him.

“We have a problem.....we have a kitty here with a microchip from Russia and it is not registered! We have done a lot of digging and we just can't seem to locate any information on him at all? We must say, he even looks a little unique, chiseled, great bone structure, kinda like Dolph Lundgren, if Dolph were really Russian and not Swedish,” the shelter posted.

The story was first reported by Channel 8 on Tuesday. Hernandez hoped the story along with the shelter's social media efforts would help alert the owner of his presence at the shelter.

Surely, there could be only one Russian feline in Idaho Falls and the owner would hear about it and pick him up.

Wednesday, the shelter received calls from three separate people all claiming to be Ivan’s owner.

It turns out, this Russian spy had infiltrated three separate homes during his time here.

Ivan is a purebred black Bengal cat purchased from a Russian breeder by an Idaho Falls resident. Yet when he arrived from Mother Russia, the local resident realized Ivan wasn’t what she had had in mind.

“He wasn’t a perfect specimen of the breed,” explained Hernandez. “He wouldn’t be a good cat to carry the breeding line.”

The first and third owner now both wanted Ivan back. The first owner was evidently unhappy that the third owner had not kept him safe.

Because he had been in the shelter for more than five days, he was now legally owned by the Idaho Falls Animal Shelter. Per shelter rules, the shelter said anyone looking to claim an animal as theirs must provide proof. The first owner was able to present paperwork from the Russian breeder, while the third owner couldn't produce anything. The original purchaser was now once again the proud owner of Ivan the not so terrible Russian cat.

“At this point, it’s out of our hands. Legally, they would have to go to small claims court if they wanted to dispute it. We are just happy he is back in a home,” Hernandez said.

As a matter of policy, shelter staff members, citing privacy concerns, declined to release the owner's name. So, it's unknown if they work at the Idaho National Laboratory or Department of Homeland Security. Nonetheless, it'd be good to keep conversations on matters of national security away out of Ivan's earshot.