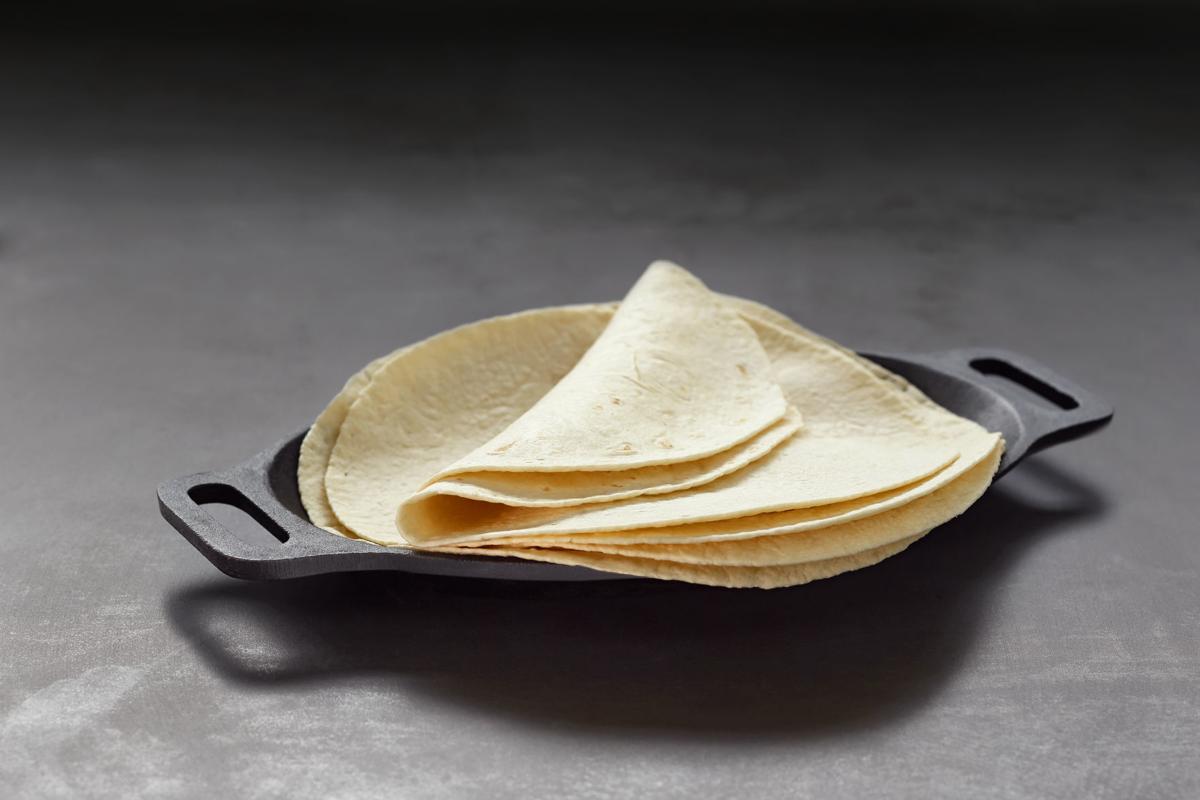 Fresca Mexican Foods makes roughly 3 million tortillas a day in Boise and is relocating to a larger Caldwell facility.

Fresca Mexican Foods makes roughly 3 million tortillas a day in Boise and is relocating to a larger Caldwell facility.

CALDWELL — Fresca Mexican Foods, which produces about 3 million tortillas a day, is moving this month from Boise to a new Caldwell facility.

“We’re actually operating out of the facility, just not at 100 percent,” said Tom Nist, Fresca’s vice president of sales and marketing.

The 188,000-square-foot processing facility is at 2009 Smeed Parkway in the Sky Ranch Business Center in Caldwell.

Based in Boise, Fresca outgrew its manufacturing plant on Emerald Street, sparking a need for more space, even after expanding its Boise facility six times, according to a previous article from the Idaho Press. They decided to relocate to Caldwell.

“We were at a point where our plant was reaching capacity and we were going to get to a point where we were done — we couldn’t do any more than we had,” Nist said.

Fresca’s official opening date is “fluid,” as Nist said the company is still in the final phases of moving into the new spot.

Fresca is expected to bring about 175 jobs to Caldwell, Nist said, some of which are current employees and some new hires.

Nist said Fresca plans to host an official grand opening in either September or October when people can tour the new facility and see tortilla production first-hand.

“It’s kind of exciting,” Nist said. “Everything’s all new, and everybody is really excited to be out here — it’s good.”