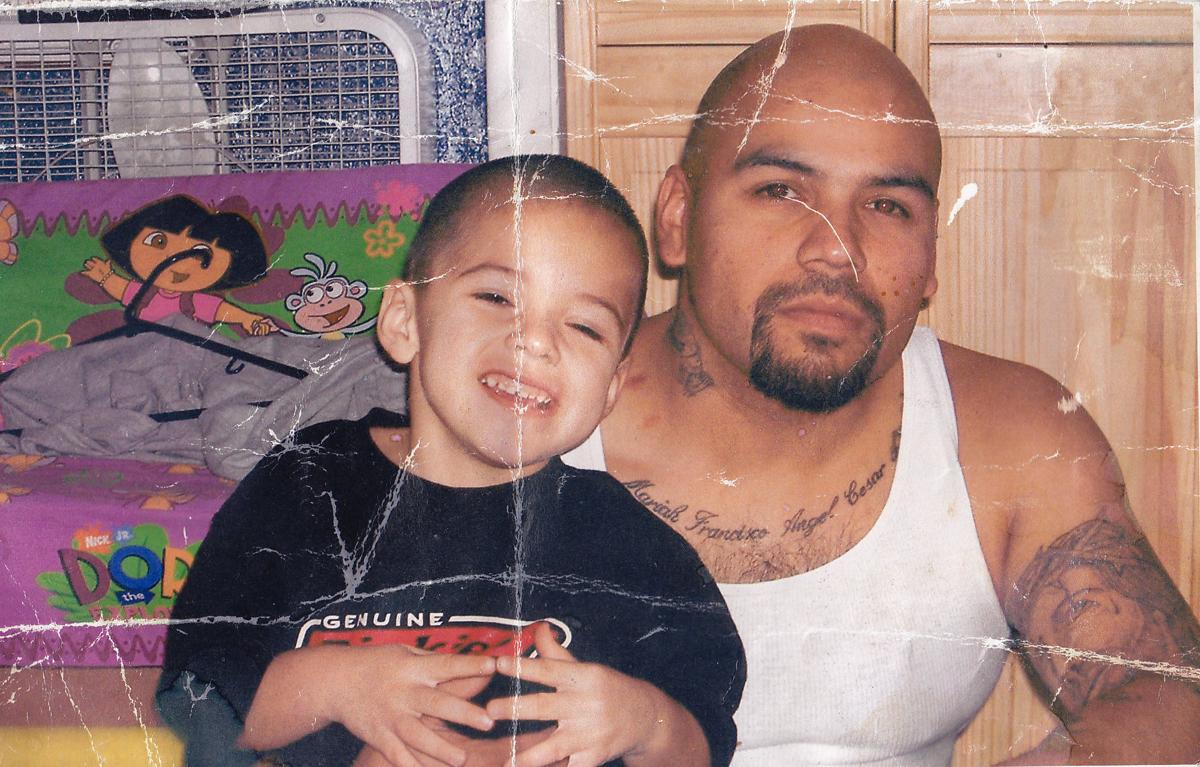 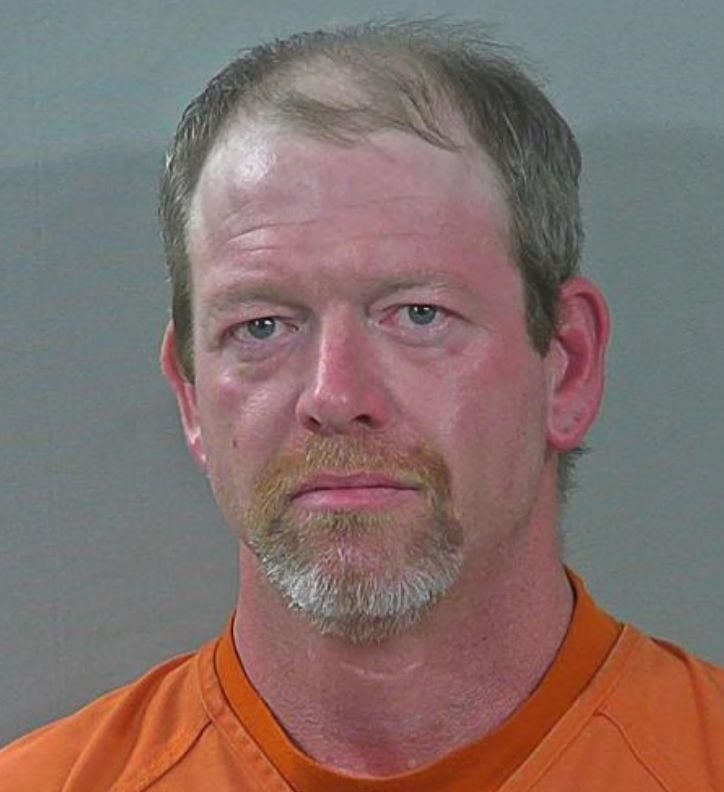 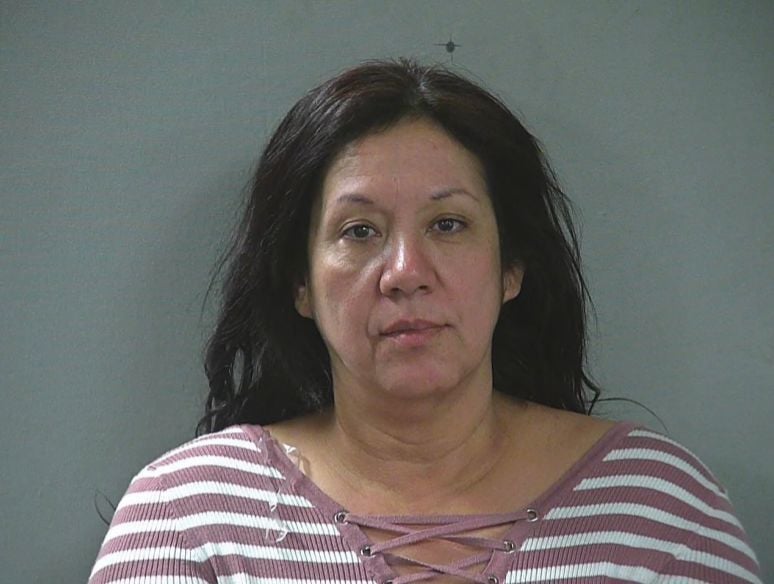 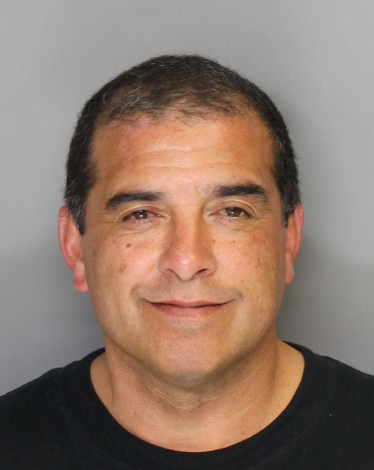 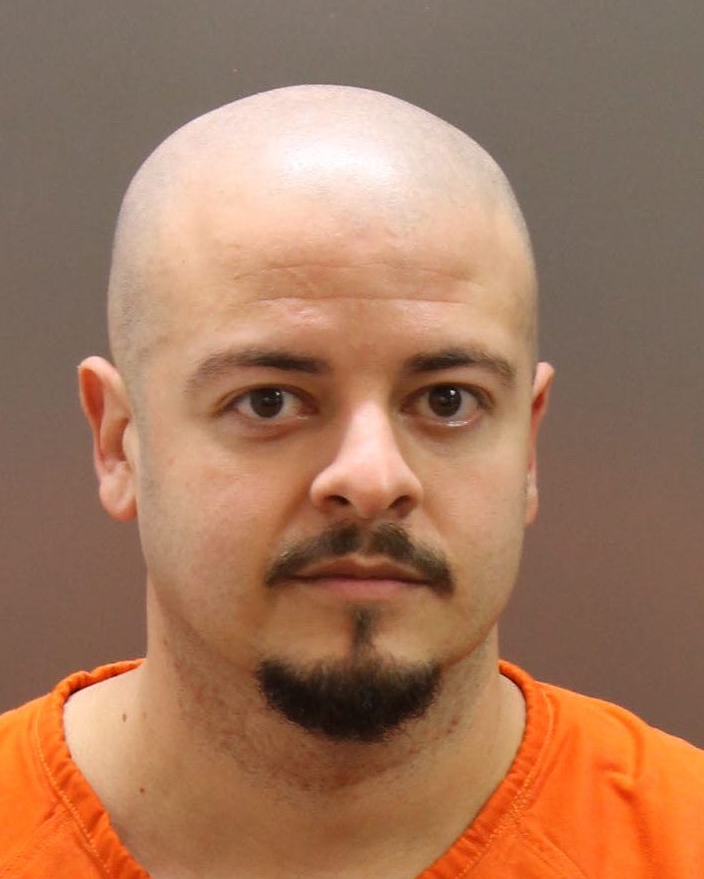 BOISE — All four defendants federally charged with distributing a drug that resulted in the death of a 43-year-old Nampa man nearly two years ago have now been sentenced.

Dominico “Nick” Stewart was found dead in an alley on Aug. 14, 2017. The day before, he had consumed fentanyl that was given to him, according to a previous Idaho Press report. Stewart’s death was ruled a homicide, and his cause of death was listed as a drug overdose and blunt force trauma, according to a coroner’s report.

Stewart was one of more than 47,000 Americans who died as a result of an opioid overdose in 2017, Bryce Ellsworth, U.S. attorney, said Wednesday during a defendant’s sentencing.

“We were able to identify that because of Dominico Stewart’s case that fentanyl was here and it was a problem,” Calderon told the Idaho Press.

Stewart had fentanyl in a powder form, which was the first time Nampa officers had seen the powerful synthetic opioid like that. Since then, officers have seen how fentanyl has morphed into other drug forms. Now, the Nampa Police Department is seeing it in pills disguised as oxycodone, according to a previous Idaho Press report.

Stewart’s death and the subsequent investigation that followed led to Idaho’s largest fentanyl drug seizure to date with about 1 kilogram of pure fentanyl being seized, Calderon said. The investigation also led to four people being federally charged with distributing a drug that resulted in a death — fentanyl and methamphetamine in this case. The charge carries a mandatory minimum 20-year prison sentence.

On Wednesday, Matthew Sedillo and Vaudencia Hamilton were sentenced to federal prison for their role in Stewart’s death. Two other defendants in the case, Herman Sedillo and Ryan Curtis, were previously sentenced to 20 years in prison on the same charge.

District Court Judge Edward Lodge sentenced Matthew Sedillo to a little over 10 years in federal prison. Hamilton, 55, was given a 20-year sentence.

Hamilton was the supplier of methamphetamine and fentanyl that were sold to the Sedillos and eventually caused Stewart to overdose and die. According to Ellsworth, Hamilton told Matthew Sedillo she would sell him 1 kilogram of fentanyl for $36,000, which she got from California. Both Matthew Sedillo and his father, Herman Sedillo, bought the drugs, which were then sold to Ryan Curtis who distributed them to Stewart.

Hamilton will be in her 70s by the time she gets out of prison, which District Judge David C. Nye acknowledged was older than most defendants he sentences. He said if it were allowed, he would give her a longer sentence than even 20 years.

Matthew and Herman Sedillo worked together in arranging drug deals, Ellsworth said. Matthew Sedillo ultimately arranged the deal with Curtis who obtained fentanyl and meth that Stewart used, he said.

“I know I made a huge mistake getting involved with all of this,” Matthew Sedillo said Wednesday during his sentencing. “It was not the money I was really after. I felt like by what I have done I was able to spend time with my father and felt like that was the only way he would accept me.”

“I know I have to be a better example to (my son) and give him the father I always wanted,” Matthew Sedillo said.

Herman Sedillo was sentenced in October to 20 years in federal prison for his involvement in Stewart’s death.

Ryan Curtis was the first man charged and sentenced for the death of Stewart. Curtis had used fentanyl with Stewart the night he overdosed, Calderon said. According to information released during Curtis’s sentencing in August, Curtis injected Stewart with methamphetamine, caused trauma to Stewart’s chest and face while attempting to perform CPR and put Stewart in a cold shower to try to revive him.

Due to this investigation, police intercepted over 950 grams of pure fentanyl and over 850 grams of meth from Hamilton, Ellsworth said. That amount of fentanyl could have caused hundreds of thousands of overdoses, he said in court Wednesday.

All four defendants could have faced up to a lifetime in prison and a $1 million fine for the charge. Three of the four suspects received the mandatory minimum sentence of 20 years.

These four are among only six Idahoans to have ever been charged with distributing a drug that resulted in a death, according to a previous Idaho Press report.

About a year ago, the Nampa Police Department’s special investigations unit put an emphasis on heroin investigations after seeing more arrests related to the drug. More often than not, Calderon said, heroin that was seized during those investigations was laced with fentanyl.

The reason fentanyl is becoming more popular is simple, he said.

As the opioid epidemic continues to take about 130 lives every day, according to an Adams Publishing Group story, powerful synthetic opioids, such as fentanyl, are being blamed for more of those overdose deaths than either heroin or prescription painkillers.

Prior to 2018, the Nampa Police Department could not provide raw data on arrests and drug seizures because of how it was being tracked. The emphasis on heroin investigations has allowed the department to accurately record the arrests and seizures that have been made in the last year-and-a-half, Calderon said.

In May, Nampa Police investigators, with the help of several local agencies, identified and arrested several people accused of attempting to deliver hundreds of grams of heroin and other illegal substances. Nampa Police said their heroin seizures increased over 6,000% since Jan. 1, 2018.

The emphasis on heroin investigations will continue, Calderon said. The hope is to decrease crime across the board.

“By making key arrests, we’ve noticed a decrease in other crimes related to drug use, like thefts,” he said. “That’s a good indicator that we’re doing something right.”