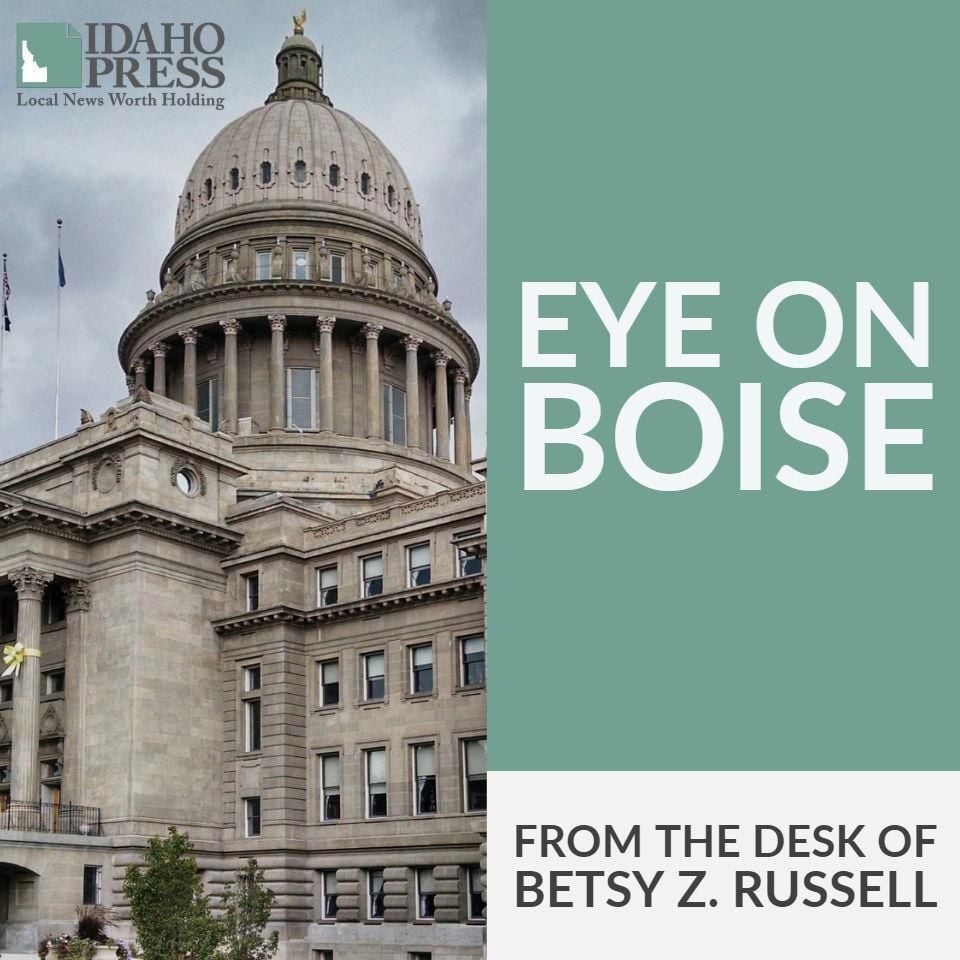 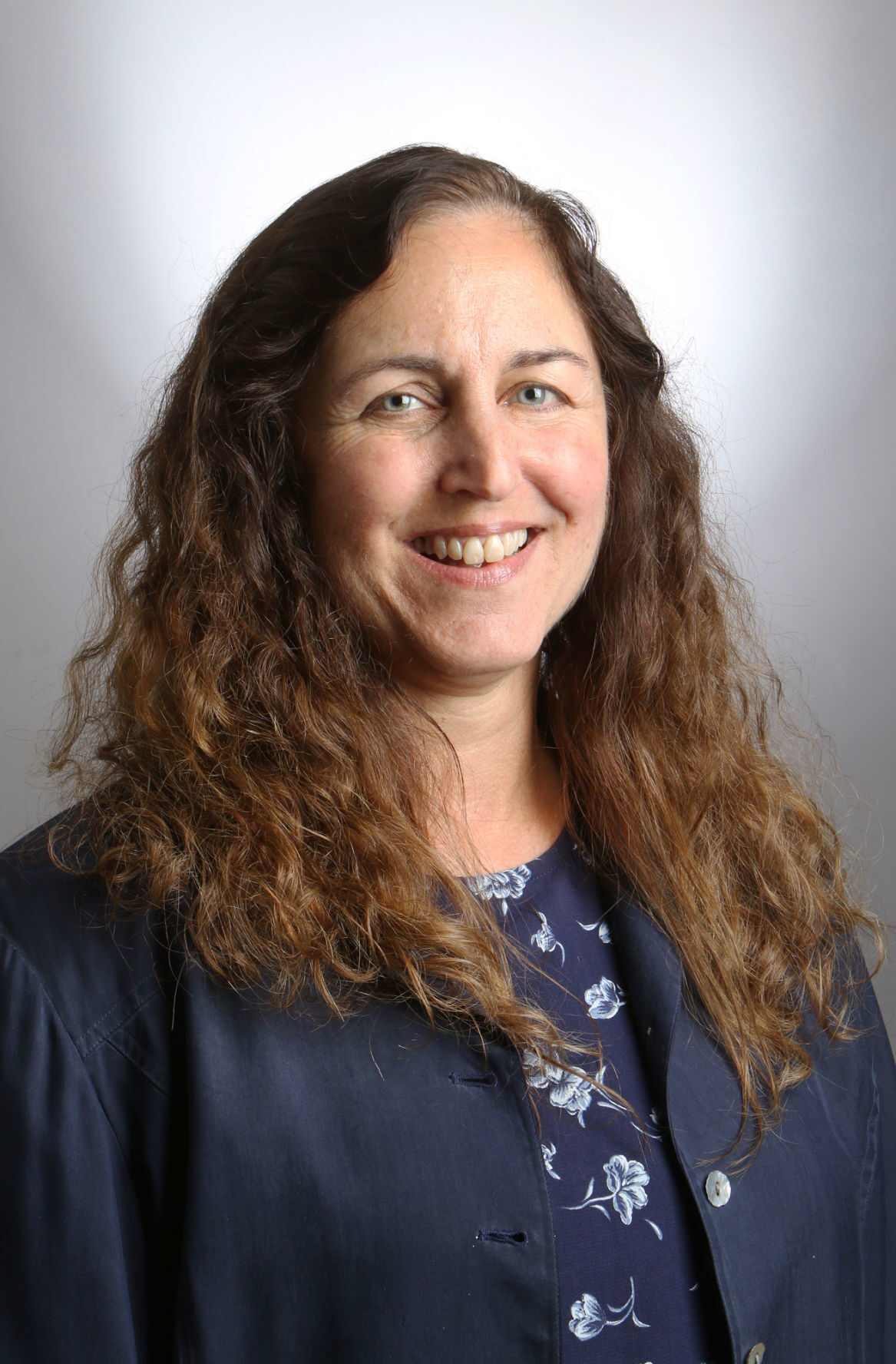 BOISE — A federal lawsuit over an Oregon ballot initiative drive resulted in a ruling that cited Idaho U.S. District Judge B. Lynn Winmill’s decision in the Reclaim Idaho ballot initiative case no less than 10 times. Now, both cases are on appeal to the U.S. Court of Appeals for the 9th Circuit, and are scheduled for back-to-back oral arguments in mid-August.

In Oregon, a coalition called “People Not Politicians” launched an initiative drive for a redistricting reform measure, to give Oregon a bipartisan citizen redistricting commission — something Idaho already has — rather than letting state legislators redraw their own legislative districts. Just like the Reclaim Idaho school-funding initiative drive, however, the push ran into issues with statewide shutdown orders during the coronavirus pandemic this spring.

The Oregon coalition is led by the League of Women Voters of Oregon, Common Cause Oregon, Oregon Farm Bureau, the Independent Party of Oregon, the Taxpayer Association of Oregon and a slew of other groups. The coalition sued, asking for more time to gather the required 8% of signatures of Oregon voters, or 149,360 signatures, by July 2.

U.S. District Judge Michael McShane found that the group was entitled to accommodations due to the coronavirus restrictions in Oregon, and ordered the Oregon secretary of state to choose between placing the measure on the ballot based on the roughly 64,000 signatures already collected, or to extend the deadline to Aug. 17 and lower the signature threshold. The Oregon secretary chose the second alternative.

In Idaho, Winmill held that a statewide shutdown order that prevented in-person signature gathering for the Reclaim Idaho school funding initiative violated the group’s First Amendment rights because no accommodation was offered; the statewide shutdown order ended April 30, the same day as the signature deadline. He ordered Idaho Secretary of State Lawerence Denney to either place the measure on the ballot with the signatures already gathered, or allow another 48 days — the amount of time lost during the shutdown order — and permit signatures to be gathered electronically for safety during the COVID-19 pandemic. Denney declined to pick either option, so the judge ordered the second option, and an electronic signature drive began. Despite the Supreme Court’s stay of the ruling, that drive is continuing.

Reclaim Idaho, which sponsored the successful Medicaid expansion initiative and uses all-volunteer signature gatherers, is pressing a new “Invest in Idaho” initiative proposing to raise income tax rates on corporations and the wealthy to generate $170 million a year for public schools, reducing the need for local supplemental property tax levies.

Denney and Idaho Gov. Brad Little appealed the case to the 9th Circuit. Both the Idaho and Oregon cases are now scheduled for back-to-back oral arguments on the merits before the 9th Circuit on Aug. 13.

During a legislative hearing last week, Rep. Heather Scott, R-Blanchard, claimed that one of her constituents “developed pneumonia, and then I know of another one that’s developed pleurisy,” because of “businesses that have forced mask usage.”

She asked Caroline Merritt of the Idaho Chamber Alliance, who was offering testimony in favor of COVID-19-specific liability protections for businesses, “I just wondered if the businesses are seeing any litigation because of the forced mask wearing.”

Merritt said no. “I have not seen any lawsuits or heard about any lawsuits being filed regarding mask usage,” she said.

Social media posts around the country in July claimed that someone contracted pleurisy, an inflammation of the lining around the lung, from wearing a mask more than eight hours a day. “There is absolutely no truth in that claim,” Humberto Choi, a pulmonologist at the Cleveland Clinic, told the Associated Press in an email. “There are thousands of health care workers wearing face masks every day including masks that are much tighter than simple surgical masks. Nobody is getting pleurisy because of that.”

Similarly, social media posts have claimed extended mask-wearing caused pneumonia. The AP reports that a false Twitter post making the claim has been circulating widely since it was first tweeted on June 19 by a congressional candidate in Florida; it was retweeted 16,000 times.

“There’s no evidence of masks leading to fungal or bacterial infections of the upper airway or the lower airway as in pneumonia,” Davidson Hamer, infectious disease specialist and professor of global health and medicine at Boston University, told the AP. Hamer noted that bacterial growth could occur, in theory, if someone wore a mask that was already contaminated with moisture and became moldy. “I don’t know why anybody would do that. Theoretically, it could happen, but it’s highly unlikely with just typical mask use,” he said. “There’s a real danger at spreading incorrect information like this, especially at a time when we really need to be encouraging more people to wear masks.”

Paulette Jordan, the Democratic candidate for the U.S. Senate seat now held by Idaho GOP Sen. Jim Risch, has been endorsed by the Democratic Senatorial Campaign Committee, a plum that Risch’s two previous Democratic challengers, Larry LaRocco and Nels Mitchell, didn’t nab. The endorsement is expected to open doors to Democratic donors across the country for Jordan’s campaign, and also indicates the national group sees her campaign as viable as it pushes to retake the Senate. Just 17 Senate Democratic challengers have been given the DSCC’s nod so far this year.