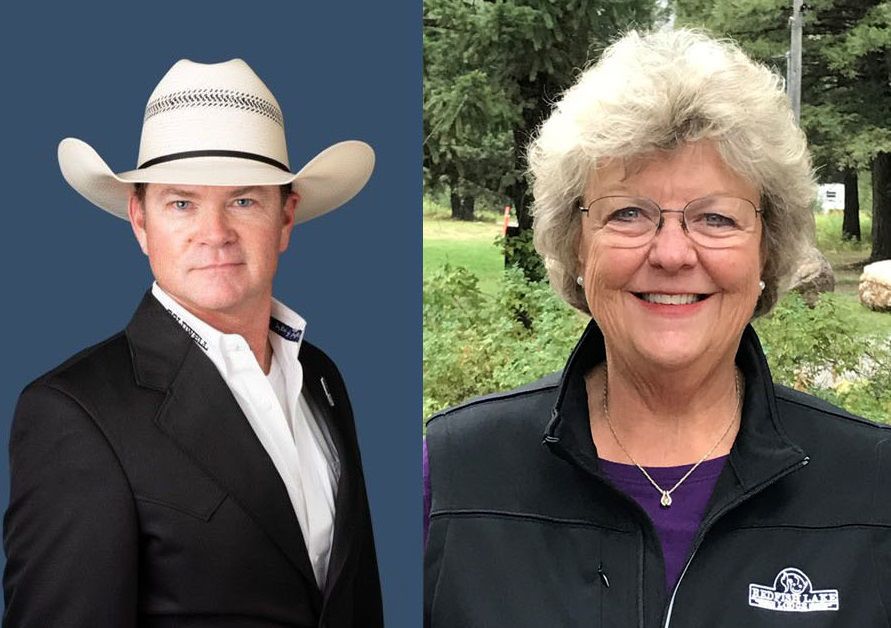 Ed Lodge and Andrea Fogleman will serve as co-chairs of the Expo Idaho Citizens Advisory Committee. 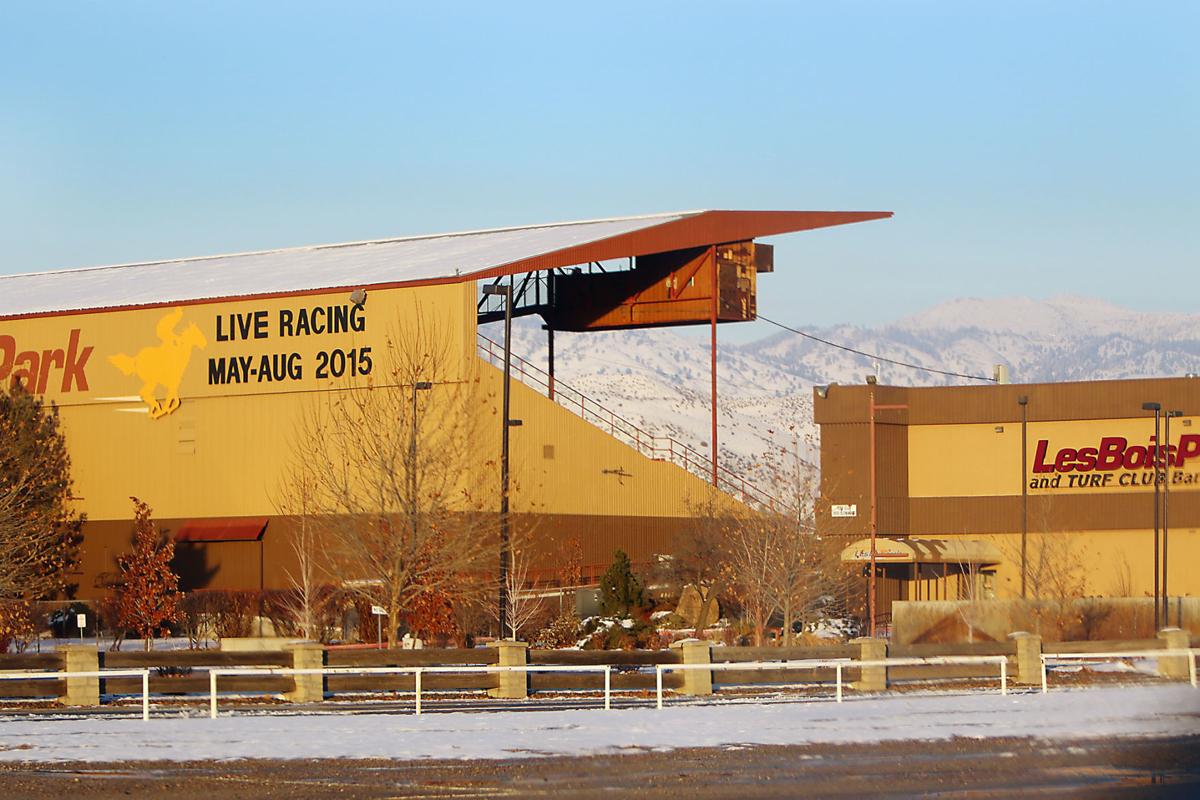 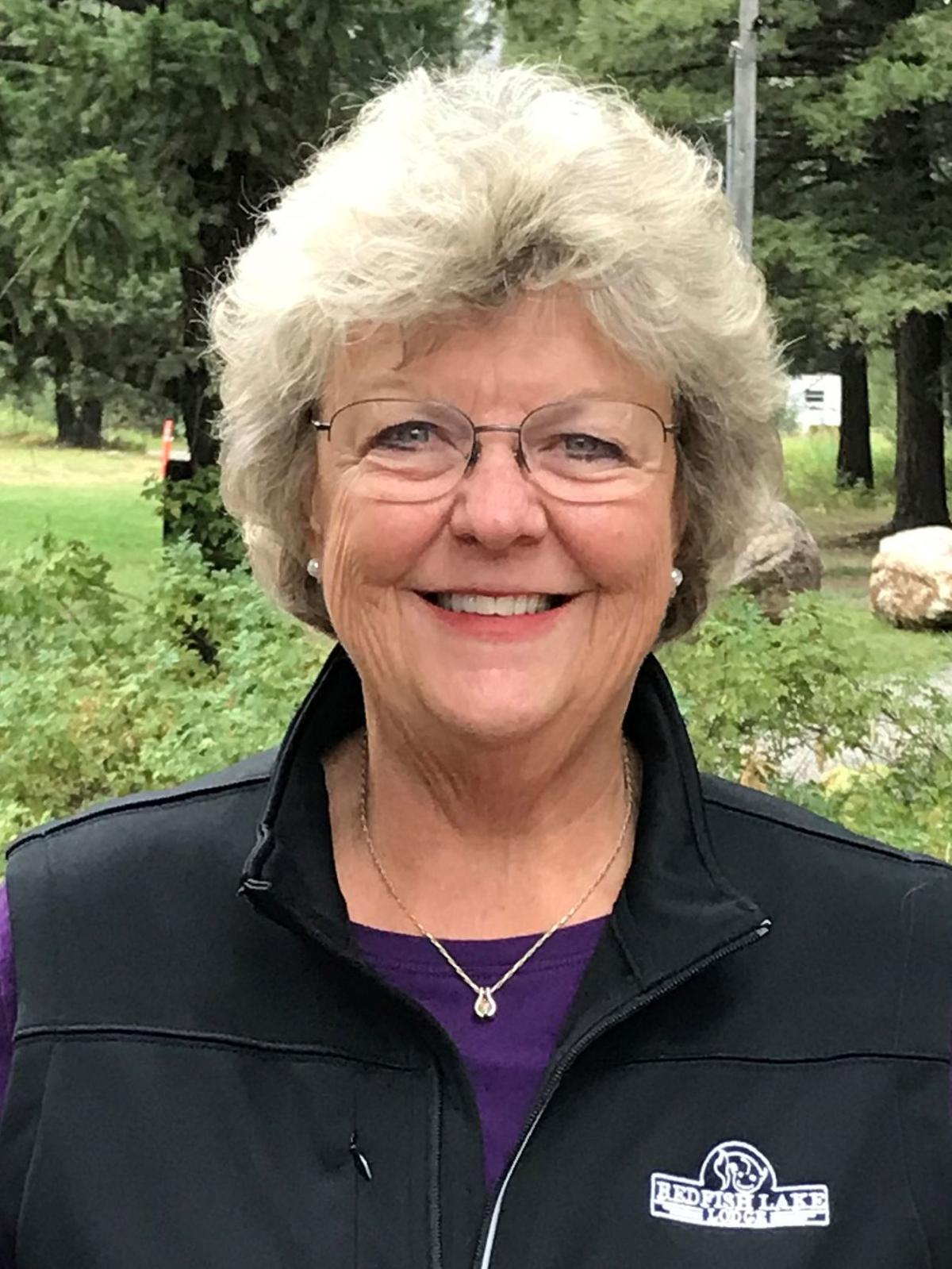 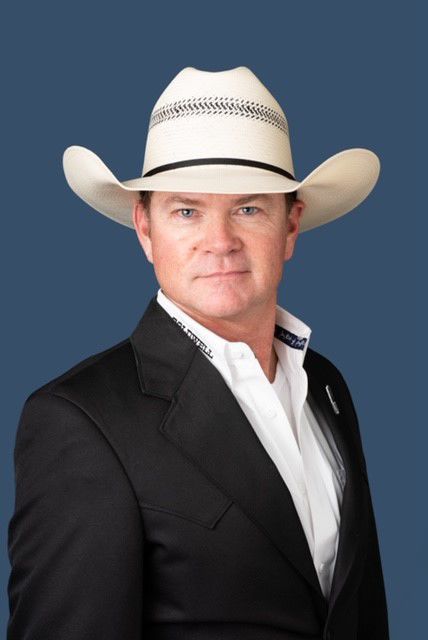 Ed Lodge and Andrea Fogleman will serve as co-chairs of the Expo Idaho Citizens Advisory Committee.

BOISE — The final pieces of the Expo Idaho Citizens Advisory Committee were slotted into place Tuesday morning as the Ada County Board of Commissioners approved three final candidates.

Kent Rock, Ed Lodge and Bill Connors will round out the 17-member committee, which will begin official meetings on Feb. 26. Rock, a financial adviser, Lodge, a developer, and Connors, Boise Metro Chamber president and CEO, all had their candidacies tabled on Feb. 11 as the commission decided to take a closer look at their potential conflicts of interest.

On Tuesday, the commission determined those issues were either already resolved or were not as important as they might have seemed earlier. Connors’ and Lodge’s potential conflicts of interest were resolved with help from Ada County legal staff, according to Commissioner Rick Visser. Lodge had recently moved to Canyon County, but was still chosen to represent the Western Idaho Fair as he sits on its board. Connors was deemed the best representative for the Boise Metro Chamber, and multiple Chamber members reached out to the commission and urged them to seat Connors on the committee.

Visser voted against nominating Rock to the committee because of Rock’s previous work history with commission Chairwoman Kendra Kenyon.

Kenyon noted she had in fact worked with Rock six years ago, but their business interaction was a broad one that she believed would not affect Rock’s impact on the committee. Commissioner Diana Lachiondo and Kenyon both voted for Rock, moving him onto the board.

The commission also named the co-chairs of the committee: Andrea Fogleman, a Garden City resident, and Lodge.

The 240-acre Expo Idaho property is home to a multitude of uses and buildings, including the now-defunct 63-acre horse track, the Expo Idaho buildings and event centers, Lady Bird Park, an RV park and the Boise Hawks baseball park. The site may be best known as the home of the Ada County and Western Idaho fairs, but it also hosts trade shows, livestock roundups, auctions and more. Les Bois Park, formerly Idaho’s largest horse-racing venue, closed in 2016.

The committee will meet over the next several months to craft and provide a recommendation to commissioners on what should happen with the site. While the board is not obligated to use that plan, the commissioners are hoping those suggestions will help them narrow down what might be done with the Expo Idaho grounds.