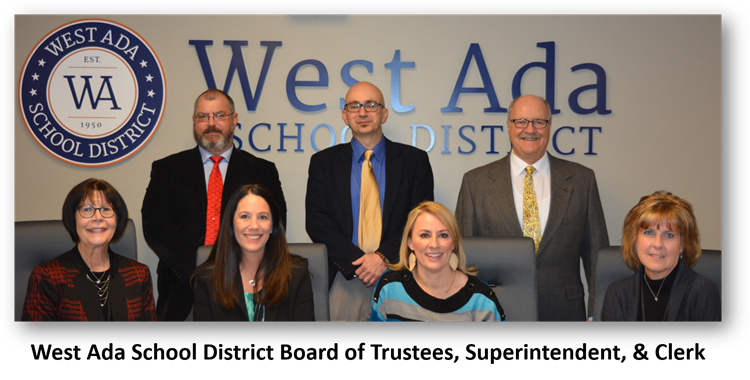 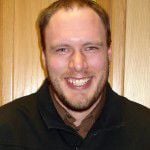 The West Ada School District will continue in a hybrid model through at least Oct. 27 after moving into Central District Health’s “red” category, its most severe designation of coronavirus case spread.

The district board made the decision after unanimously electing Philip Neuhoff its new chairman following Ed Klopfenstein’s abrupt resignation from the position Tuesday; he cited friction with fellow trustees. Klopfenstein, who nominated Neuhoff, remains a trustee on the board, his resignation only affected his chairmanship.

The board also moved that K-4 students, who were previously in class daily, will attend in-person classes on alternating days, as high school and middle school students have since the second week of school. Fifth graders, who were scheduled to return to daily in-person instruction Oct. 19, will also continue in an alternating schedule.

The decision was accompanied by a commitment to consult with physicians and experts over the effectiveness of implementing social distancing measures in district schools, which some teachers have cast doubt on.

After a one-week “stress test” next week, the board will reevaluate its decision based on future reports of how well precautions can and are being followed.

Superintendent Mary Ann Ranells proposed the plan on behalf of district administration. It opposes demands for completely remote learning from the West Ada Education Association, the district teachers union, which has promised a “sick-out” Monday in which 728 teachers agreed not to attend work over the board’s actions. The use of sick days as protest was discussed in a Wednesday night meeting of the union, and first reported by Idaho Education News.

Assistant Superintendent Bret Heller told the board 728 teachers have called in sick for school Monday, and after tapping its pool of substitute teachers, 550 positions remain unfilled as of Thursday afternoon. He said those absences are “fairly evenly dispersed” across grade levels, with 150 unfilled spots in high schools, 220 in middle schools and 180 in elementary schools.

Ozuna asked if the “one week pause” evaluation period and promise to work with health experts could convince some teachers to come in Monday.

“I’m not going to say many,” Heller said.

He added that some teachers’ concerns were eased by the district’s new plan, but that others were committed to stay home unless all-digital learning was implemented.

West Ada Education Association President Eric Thies offered a more direct answer, first echoing teachers’ testimony Tuesday and Thursday that social distancing is impossible because class sizes are too big and classrooms are too small, even with an alternating schedule that sends half of students to in-person classes each day.

“Will teachers be permissive of a one-week delay? No,” he said at the meeting.

In a press release earlier Thursday Thies said, “Physical distancing protocols in most of West Ada’s classrooms are not feasible, even on an alternating day schedule.”

After widespread technology issues plagued the district on its first day of online classes to kick off the school year, Ozuna argued that tech issues continue to persist. She said hybrid classes are the best way to negotiate teacher fears with parent desires to send their children to in-person classes, at least until the district is better capable of serving an all-online learning model.

The board also met under the pressure of a recall effort aimed at removing all five trustees from office, an effort taken by parents upset with limitations the board has placed on in-person instruction.