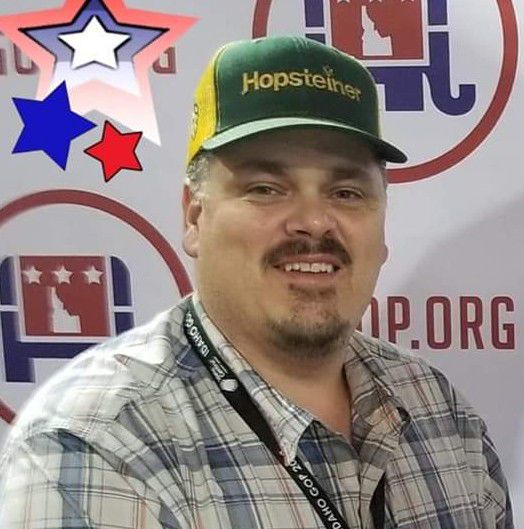 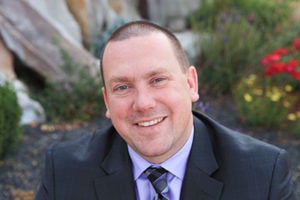 BOISE — Gary Parent II was inspired to run for the state Legislature after an unhappy experience with the justice system.

He’s making his second run, after losing in the District 19 GOP primary for a House seat in 2018. He and James F. Jacobson, a local attorney who declined to return inquiries or answer questions about his candidacy, are facing off in the GOP primary for the open House Seat B in the heavily Democratic district.

Parent was charged with aggravated assault with a deadly weapon in 2014, with the deadly weapon identified as his dog, and the alleged victim a neighborhood child.

“Basically I was walking my dog off-leash,” Parent said, off Gary Lane near his North Boise home. “She’s an English pointer. … But the report said I had a vicious pit bull I attacked on the children and ordered it to kill, all false. I have a little sweetheart of an English pointer, she weighs all of 25 pounds. I was just running her a little bit.”

Fourth District court records in Ada County confirm that Parent was indicted by a grand jury for the April 4, 2014, incident. He was accused of committing felony aggravated assault with a deadly weapon, “by opening his car door to release his dog and ordering the dog to attack T.T., which caused the dog to aggressively rush out barking and charge at the child, which created a well-founded fear in T.T. that such violence was imminent.”

In the end, after a long court battle, the charge against Parent was reduced to misdemeanor disturbing the peace, for which he served two days in jail and a year of unsupervised probation. The amended complaint charged him with “loud and tumultuous conduct.”

“The good news is it took a while, but I got the charges dismissed,” said the 40-year-old commercial plumber. “I was very upset and depressed and it almost bankrupted me. Hopefully that won’t happen to anybody else. … The injustice of it kinda like spurred me to get involved and make sure people are represented.”

Parent has served as a GOP precinct committeeman for the past four years, and said as a lifelong Idahoan, he’s running because he wants to effect change more than he can in that role.

“I’d like to keep Idaho as much like it was when I grew up as possible,” he said.

Jacobson has done no campaigning, raised no funds, and has no campaign website. He is an attorney with Sasser & Jacobson in Boise, where the firm’s website says he “has represented large and small corporations, as well as individuals in various business and litigation matters.”

Parent was surprised to be in a contested race.

“James said he wasn’t going to run, and then he changed his mind at the last minute,” Parent said. “So I don’t know anything about James other than that he ruffled a few feathers there.”

Parent acknowledged it’s a heavily Democratic district. In the last election, Democrats who faced Republican challengers there defeated them with nearly three quarters of the vote.

Said Parent, “I’m hoping to get some Republicans out to vote.”

BOISE — One of the most hotly contested legislative primary races in the state is between two Democrats in Boise’s North End — or possibly three.