The Public Safety Building in Nampa. 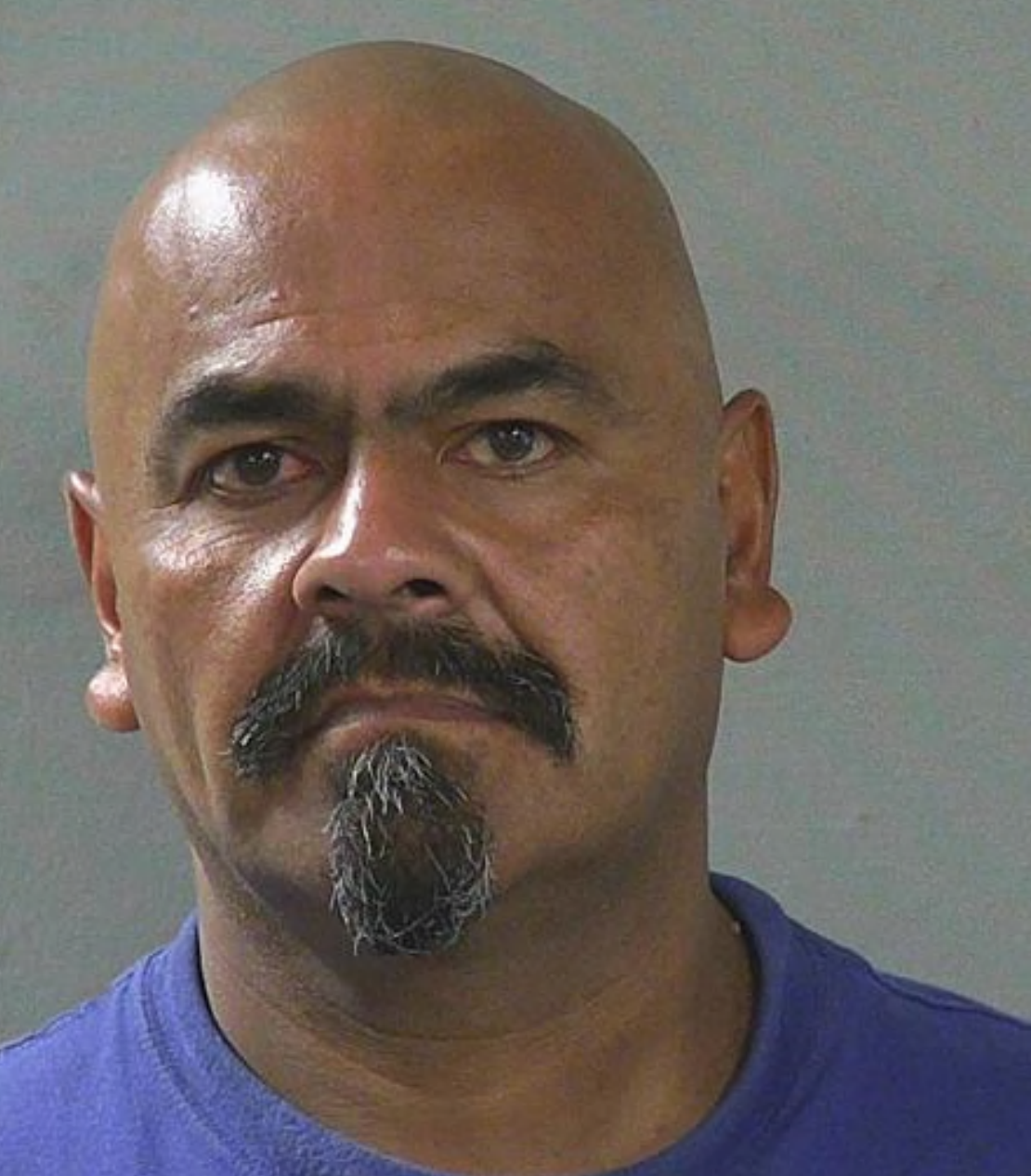 A Nampa Police officer who ran over a woman during a police chase earlier this year didn’t realize he had hit her and continued pursuing the getaway van, according to a probable cause affidavit from the Canyon County Courthouse.

The 36-year-old woman, Georgia Carrera, died at the scene. The affidavit said she was thrown from the van, along with debris, while it turned a corner on 18th Avenue South in Nampa during a police pursuit. A third pursuing officer found Carrera lying unresponsive in the roadway and stopped. Paramedics pronounced her dead at the scene.

The accused driver of the getaway van, Joe Nevarez, 47, faces charges of felony eluding, felony possession of a controlled substance and, as of May 23, vehicular manslaughter and aggravated DUI.

The affidavit did not identify which officer hit Carrera, and the Nampa Police Department declined to clarify, citing a pending investigation by the Critical Incident Task Force. No charges have been brought against the officer.

Nampa police officers, Martin and Foster, pulled over Nevarez’s van around midnight Feb. 13 in the 1600 block of Second Street South, according to police.

Officers said Nevarez was argumentative and agitated during the traffic stop and used quick, assertive movements, according to the affidavit. Because his actions were recognized as indicative of possible drug use, a K-9 unit was called in. The K-9 performed an exterior sniff of the van, which alerted to illegal narcotics. What appeared to be an edged weapon sat between the front seats of the van, the affidavit states.

As officers were going to ask Nevarez to get out of the van, he allegedly sped away from the scene. Police pursued.

During the pursuit, the affidavit states Carrera, Nevarez’s passenger, told him she wanted out. When Nevarez turned onto 18th Avenue South, Carrera was thrown from the vehicle, according to the affidavit. Nevarez continued fleeing officers.

Carrera came to rest in the road on 18th Avenue near Second Street South. The initial pursuing officer turned onto 18th Avenue and, attempting to avoid items that had also been thrown from the van, did not see the body of Carrera lying on the roadway. The officer ran her over, believing he hit debris, and continued pursuing Nevarez, according to court records.

Nevarez later told police Carrera had asked him for a ride, according to court records. While arguing with an officer during the traffic stop, he said he “blew a fuse.” He told police that Carrera said, “Let me jump out!” and he then heard a bang, but believed Carrera was still in the van when police arrested him.

Nevarez is accused of possessing roughly 1.8 grams of methamphetamine. Blood taken by a warrant confirmed Nevarez was under the influence of meth at the time of the pursuit, according to the affidavit.

NAMPA — Nampa Police Cpl. Bryce Martin had only about four hours of sleep when he showed up to assist at a routine traffic stop. It was a Tues…