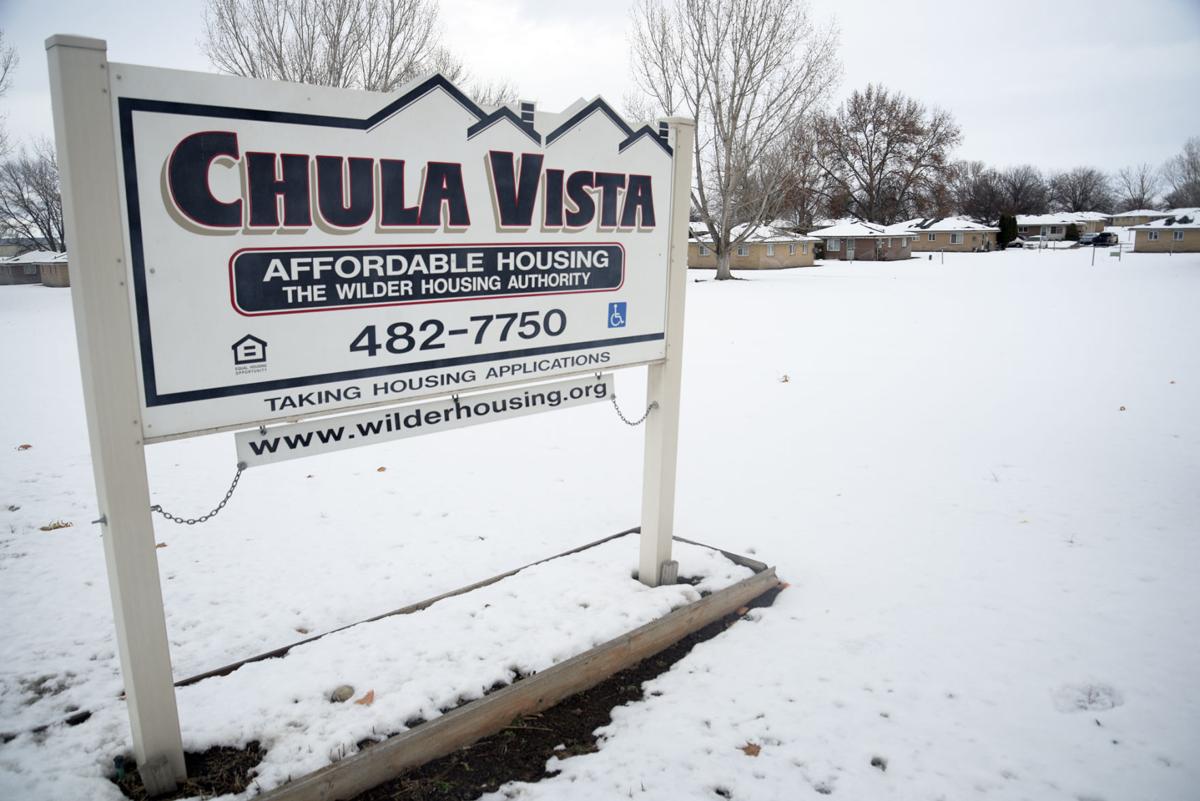 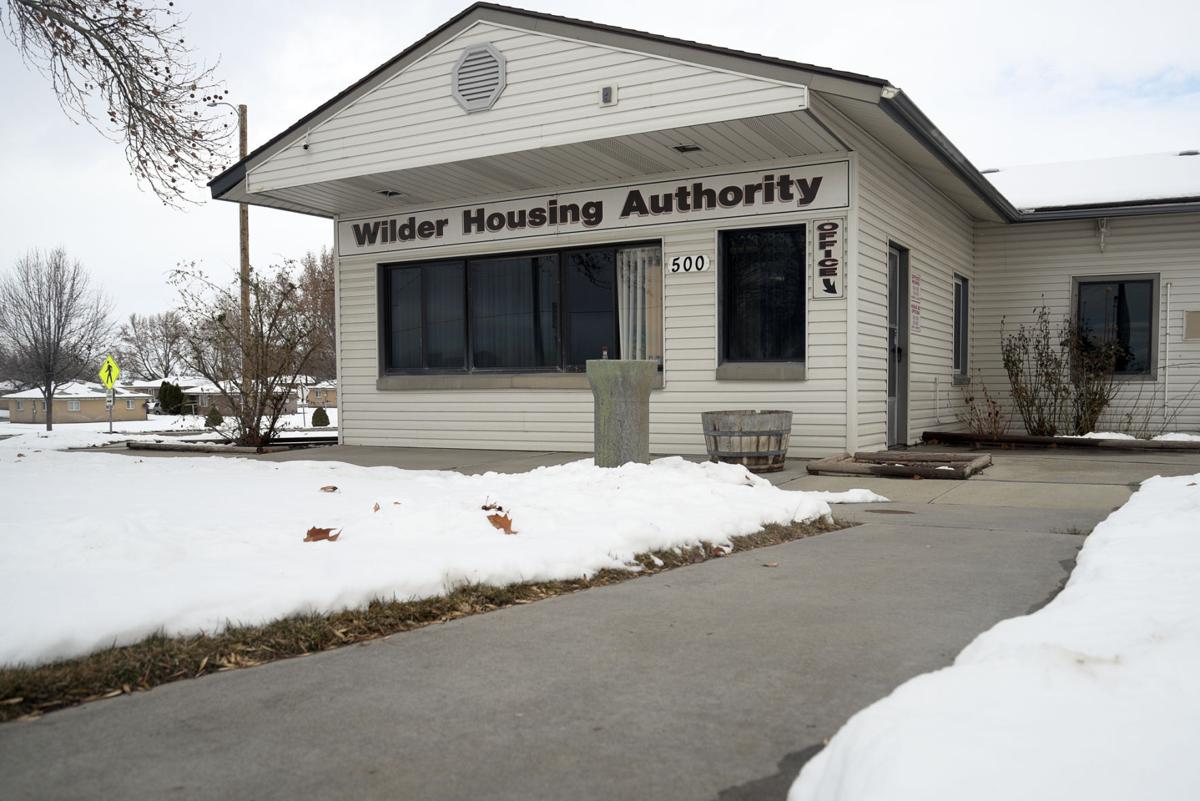 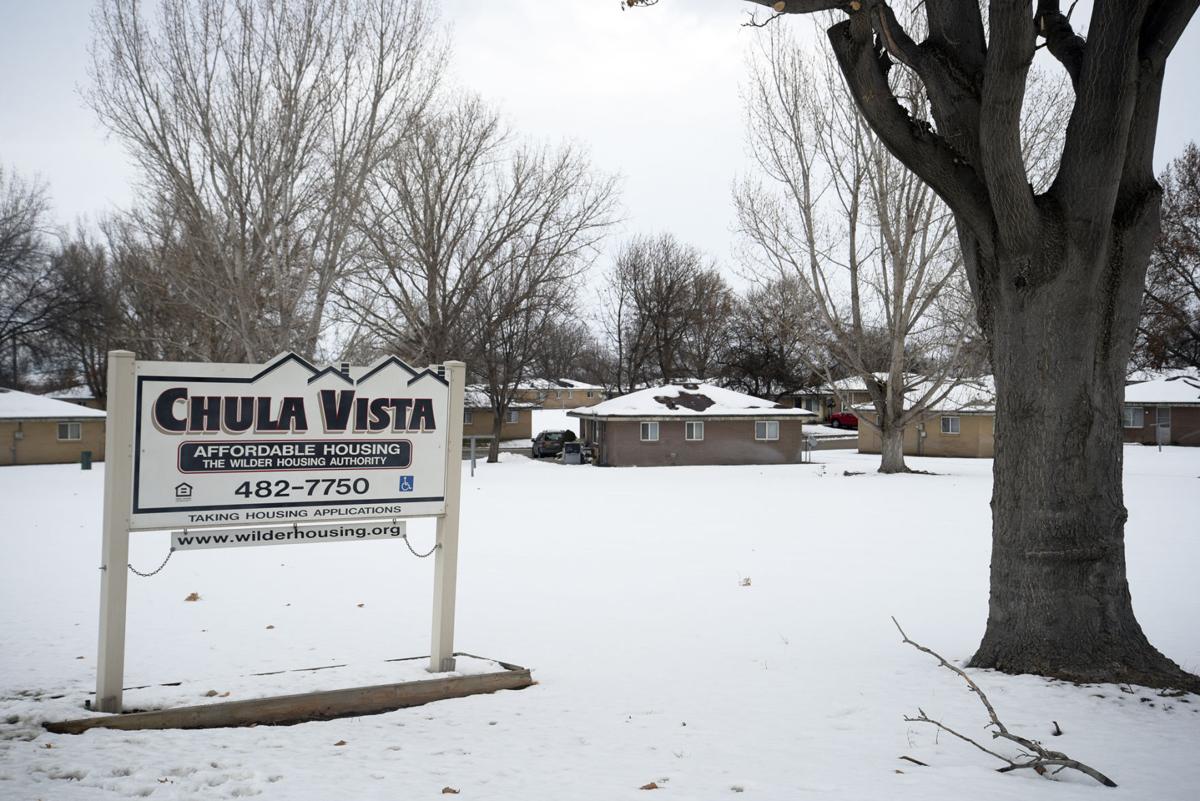 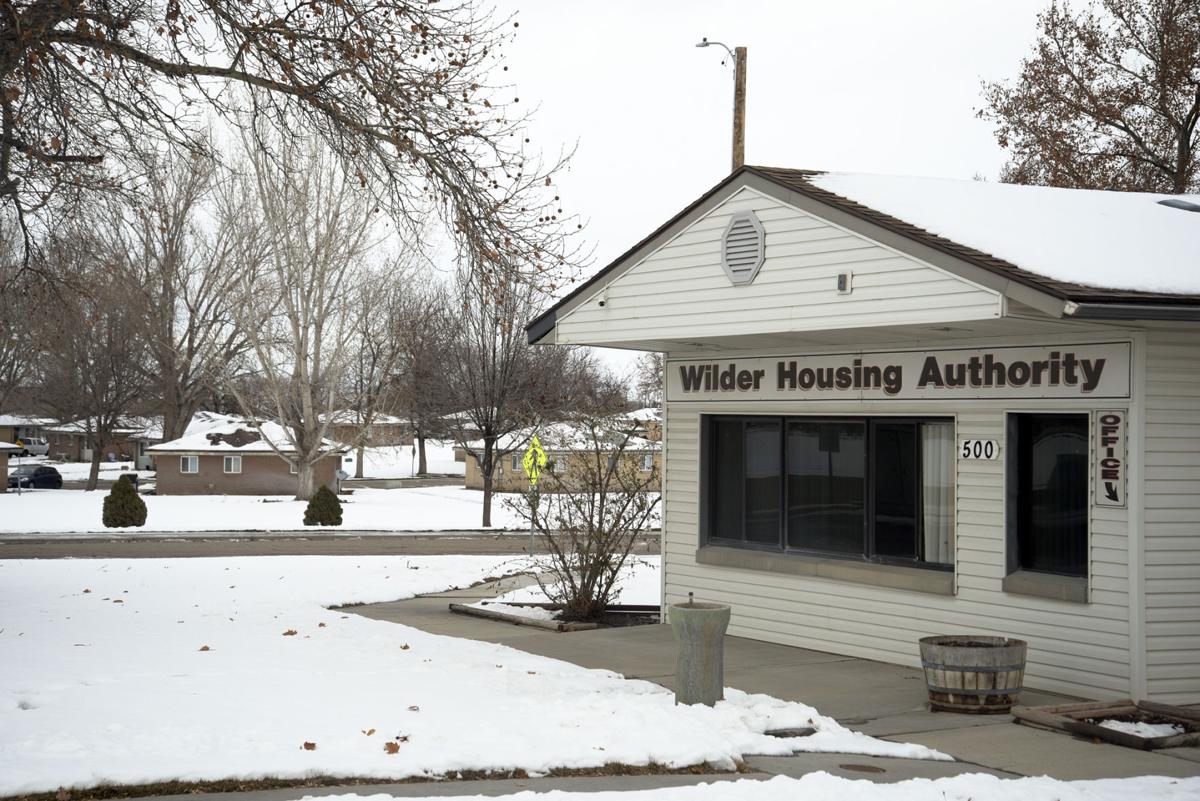 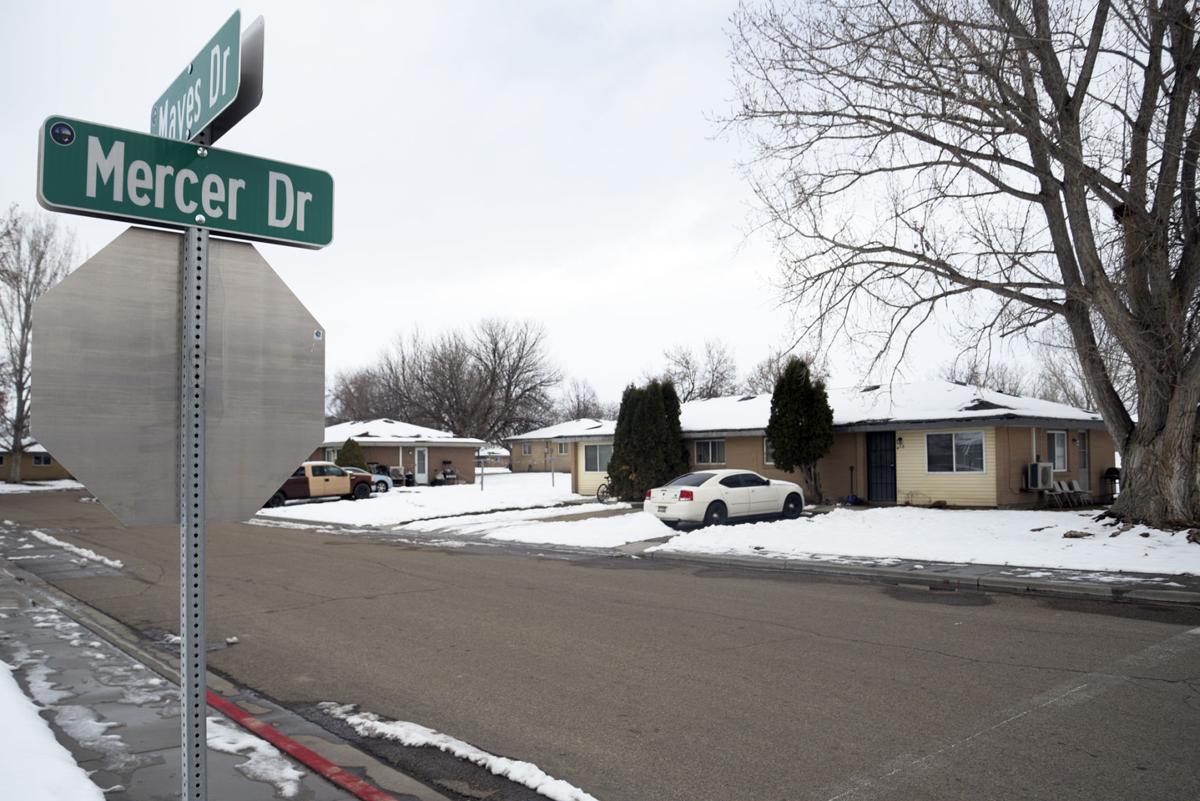 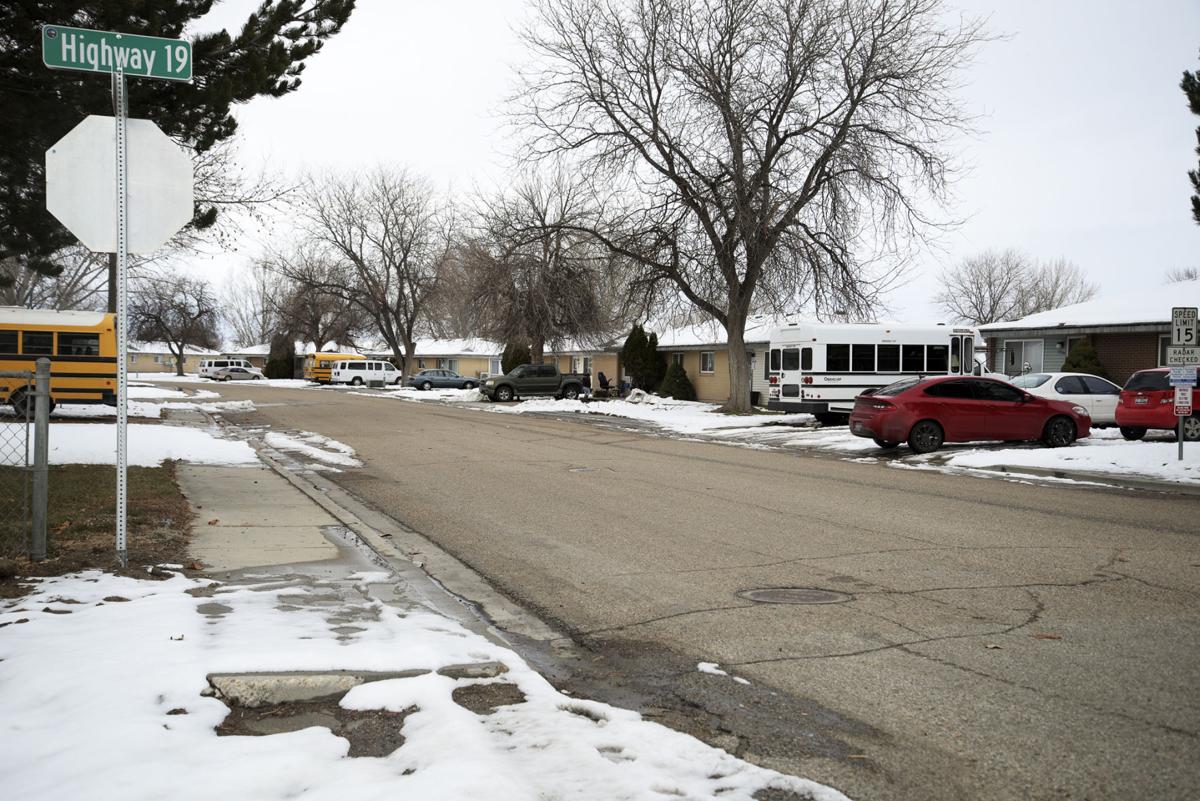 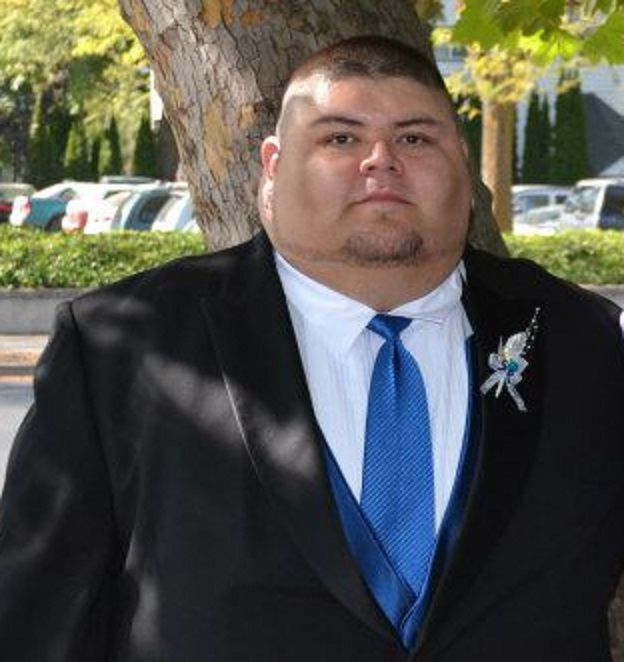 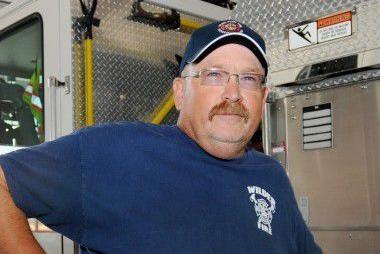 Doug Amick poses in 2012 when he served as the Wilder Rural Fire Department chief. 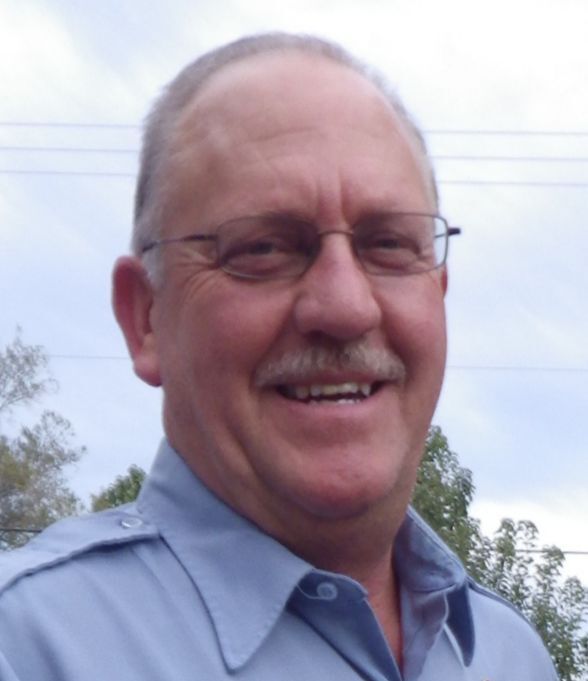 Doug Amick poses in 2012 when he served as the Wilder Rural Fire Department chief.

WILDER — Mayor Steve Rhodes abruptly removed all five members of the Wilder Housing Authority board last month and replaced them with his own appointees.

During that same Jan. 26 meeting, the city council approved an interagency contract that allows the city to take over operations of the housing authority. The new board members signed off on the agreement, something the former board was reluctant to do.

Under the new agreement, the city will conduct all administrative services for the housing authority.

The Wilder Housing Authority runs Chula Vista, a 120-unit housing project for H-2A farmworkers and low-income residents. Chula Vista was once a U.S. Department of Agriculture Rural Development subsidized project, but is now independently operated by the Wilder Housing Authority. The housing authority runs on a $920,168 budget, which is federally funded, and typically employs six people, though two maintenance positions are currently open.

Doug Amick, one of the board members who was removed, said Rhodes brought the interagency agreement to the former board, but “the board did not think that was a good move for the housing authority.”

Chula Vista was funded by USDA loans, but the loans are paid off and the entity is debt-free. Amick said that makes some community members upset because Chula Vista uses city services but does not pay property taxes. The housing authority, however, in the past paid the city $10,000 a year for police services.

“I do believe there is a long-term goal of selling (Chula Vista), with the city getting cash and to put it on the tax rolls,” Amick said.

Amick said before he began serving on the board for his second term in 2019, a local farmer tried to purchase Chula Vista to use it as worker housing. The previous housing authority board turned down the offer, seeing Chula Vista as a necessary housing option for low-income residents as well as farm workers, Amick said.

Mayor Rhodes told the Idaho Press that he has no plans to sell Chula Vista. Instead, he wants to ensure that it “gets cleaned up” and that the board functions well.

“I want it to look nice, I want the trash to be picked up and I want it to be something the city can be proud of,” Rhodes said.

Rhodes said he brought up other problems with the former board, such as the board not posting meeting agendas or meeting minutes.

“We felt that it was not being managed properly,” Rhodes said. He added that he tried to work with the former board for six months last year to correct the issues, but was told nothing was going to change.

Ruben Buenrostro, former executive director of the Wilder Housing Authority, said Rhodes had been “nitpicking us.” He said he always got the meeting minutes over to the city when asked.

Buenrostro said he worked well with the former Wilder mayor, Alicia Almazan, but has not had a good relationship with Rhodes, despite his best efforts. Rhodes, who also serves as Canyon County’s chief deputy coroner and Wilder Rural Fire District chief, defeated Almazan in the 2019 election.

“When I came in there (as director) there were so many units not paying rent,” Buenrostro said. “I had 100% rent collected in two months. I got everything cleaned up in two months with the staff that came to work with me.”

The old board was not notified that Rhodes was removing them, Rhodes told the Idaho Press.

“The reason the city did that is we did not want the old board to enter into any agreements that the new board would have to live with,” he said.

Buenrostro was not reappointed at a Feb. 5 Wilder Housing Authority board meeting, and his position was removed from the new contract. Instead of a director, City Clerk Wendy Burrows-Severy will serve as the treasurer and secretary of the housing authority, and Chelsie Johnson, superintendent of public works, will be the housing authority administrator.

Two maintenance workers with the housing authority resigned at the board meeting. The rest of the staff will be transferred over and become city employees, but will work at Chula Vista.

“None of this was personal. It was a management issue,” Rhodes said.

“We are part of the community, and that is what I wanted to build over here,” Buenrostro said. “But, people who grew up together and went to high school together, they don’t want outsiders. I came from the outside, in.”

Buenrostro previously worked as an administrative assistant at the Caldwell Housing Authority and is originally from the Columbia Basin area of Washington.

Rhodes said he is feels good about his moves with the housing authority.