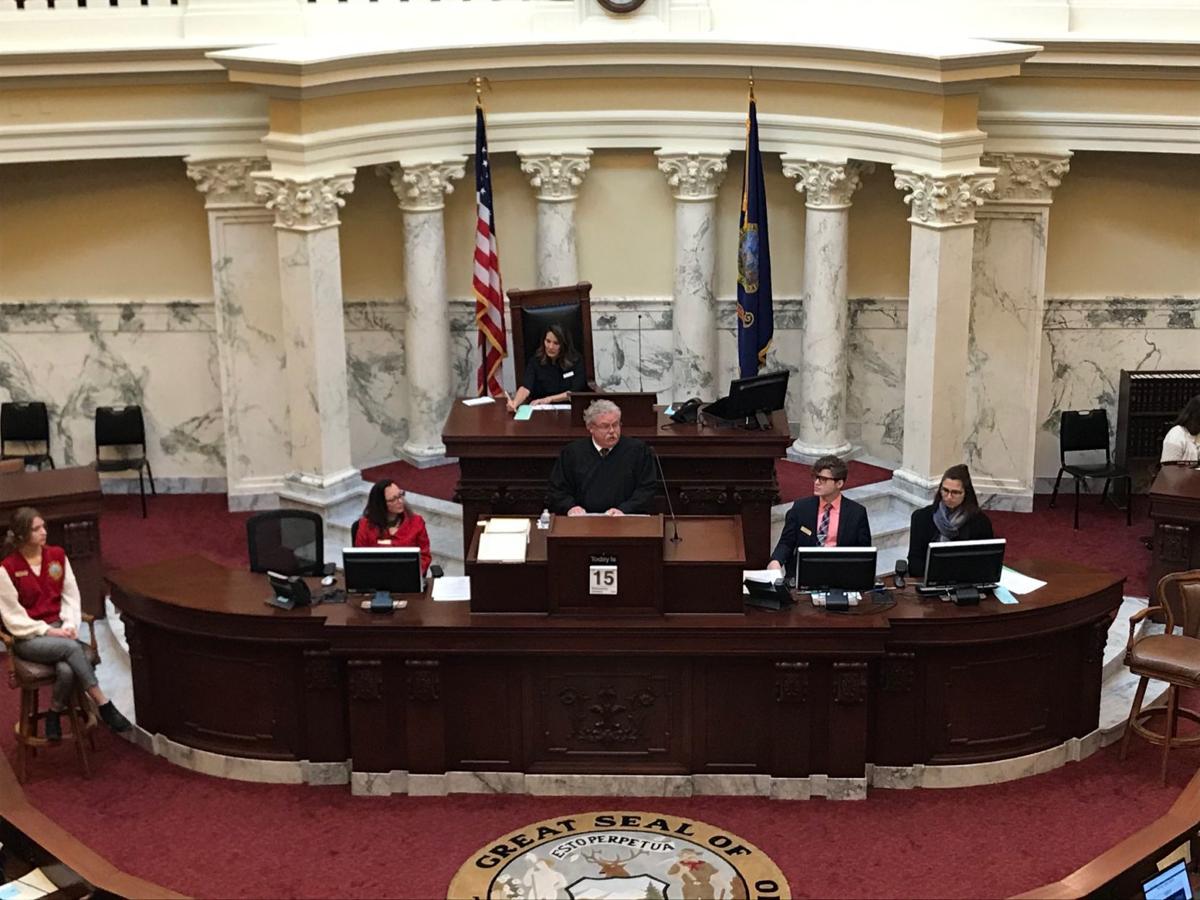 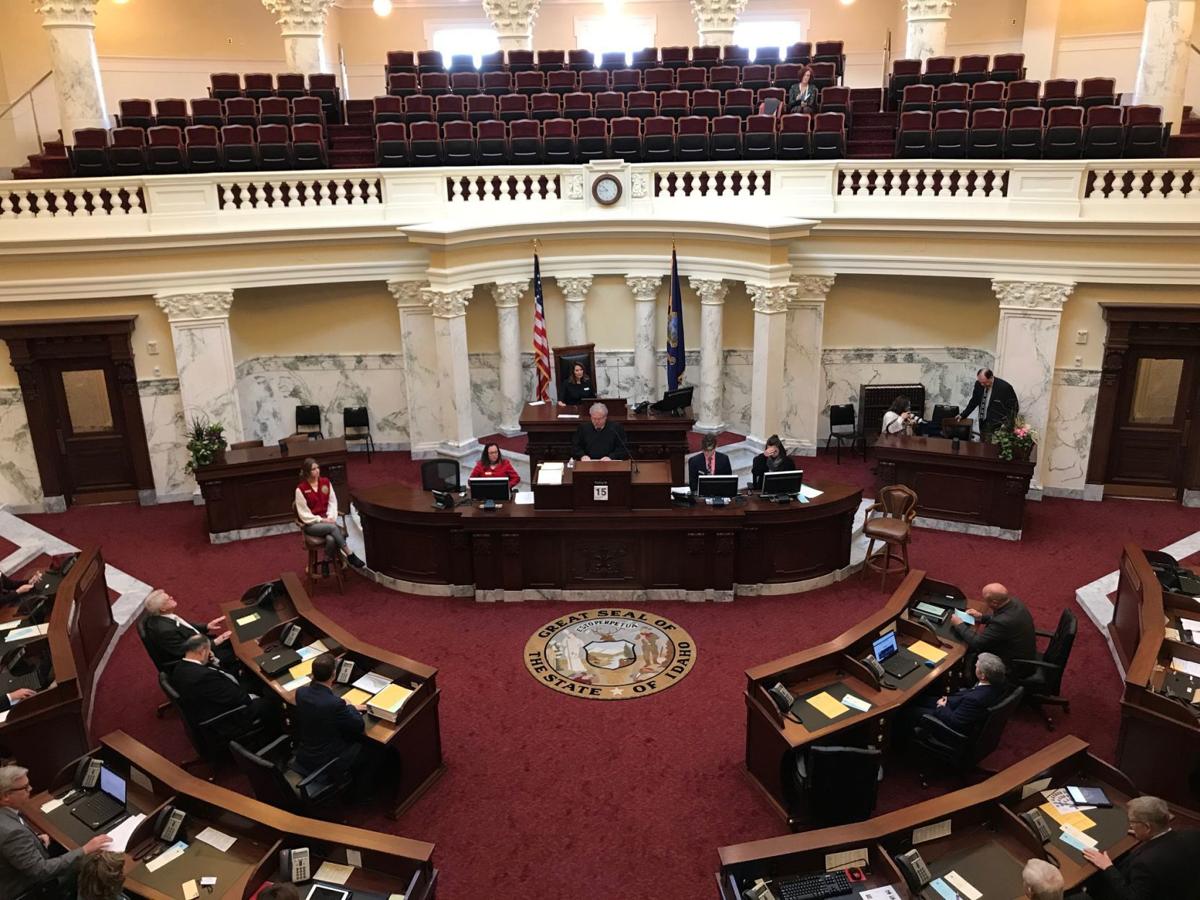 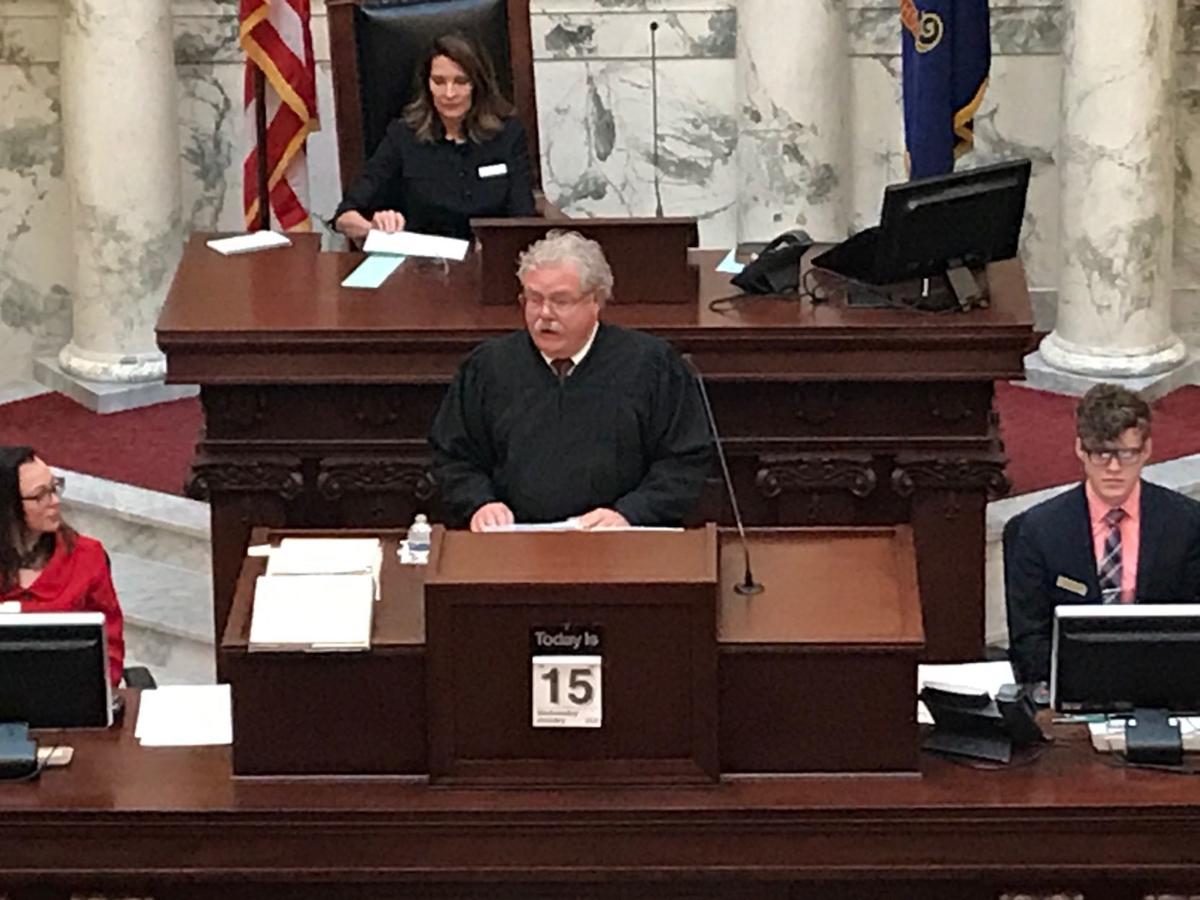 Idaho already spends a lot, but the “real cost” impacts public safety, people and families, the chief justice said in his annual “State of the Judiciary” address to the House and Senate.

Burdick told lawmakers that mental illness is “the nation’s most intractable social issue,” and said, “We believe there is a need to chart a new course forward if we are going to improve how we deal with the mentally ill in Idaho.”

“This training has already helped officers defuse situations or seek avenues other than straight-to-jail or hospital emergency rooms,” Burdick said.

“Neither of these alternatives is appropriate for those in a psychotic break or other mental illness episode,” he added. “Often times, this placement would result in a person reacting in a non-compliant or aggressive manner, necessitating further criminal charges. Statistically speaking, mentally ill persons who are arrested spend substantially more time incarcerated than those who are not suffering a mental illness episode.”

But, he said, “The problem needs more.”

So the courts have been meeting with the governor and legislative leaders to “try to create a unified course going forward,” Burdick said. The first step will be identifying what Idaho is doing and spending now, and whether that’s effective.

“We are not asking for more money — we are asking that the money be spent in the most efficient and effective way,” he said.

The Idaho Supreme Court has issued a Judicial Proclamation, and Burdick said he hopes the proclamation will be joined by a House and Senate joint resolution and an executive order from the governor “recognizing this societal issue and a coordinated, aggressive path forward to improvement.”

Already, he said, grant commitments have been secured for technical assistance.

Burdick also reviewed recent developments in Idaho’s courts, and said, “I am here to report the state of Idaho’s judiciary has never been better in my 16 years on the Idaho Supreme Court.”

That’s due in large part, he told lawmakers, to “your respect for our founders’ grand plan of three distinct but equal branches of government — a plan that is enshrined in both our national and state Constitutions.”

Since Burdick has served on the Supreme Court, the state’s judges and justices have almost completely turned over, he said, adding, “We have attracted a remarkable group of new … judges to take up the mantle.”

Training has been enhanced for Idaho judges, including a new two-year, new judges orientation program. And the state’s judicial performance system has been strengthened with more evaluations of both new and experienced judges.

As a result, the courts this year are asking for a new district judge in Bonner County and two new magistrate judges in Kootenai County. They also are keeping an eye on growth in both Ada and Canyon counties for possible additional new judges in the future.

“I thank you for your support of Idaho’s judiciary,” Burdick told lawmakers. “We must work together to find our path for the ‘Idaho way.’”