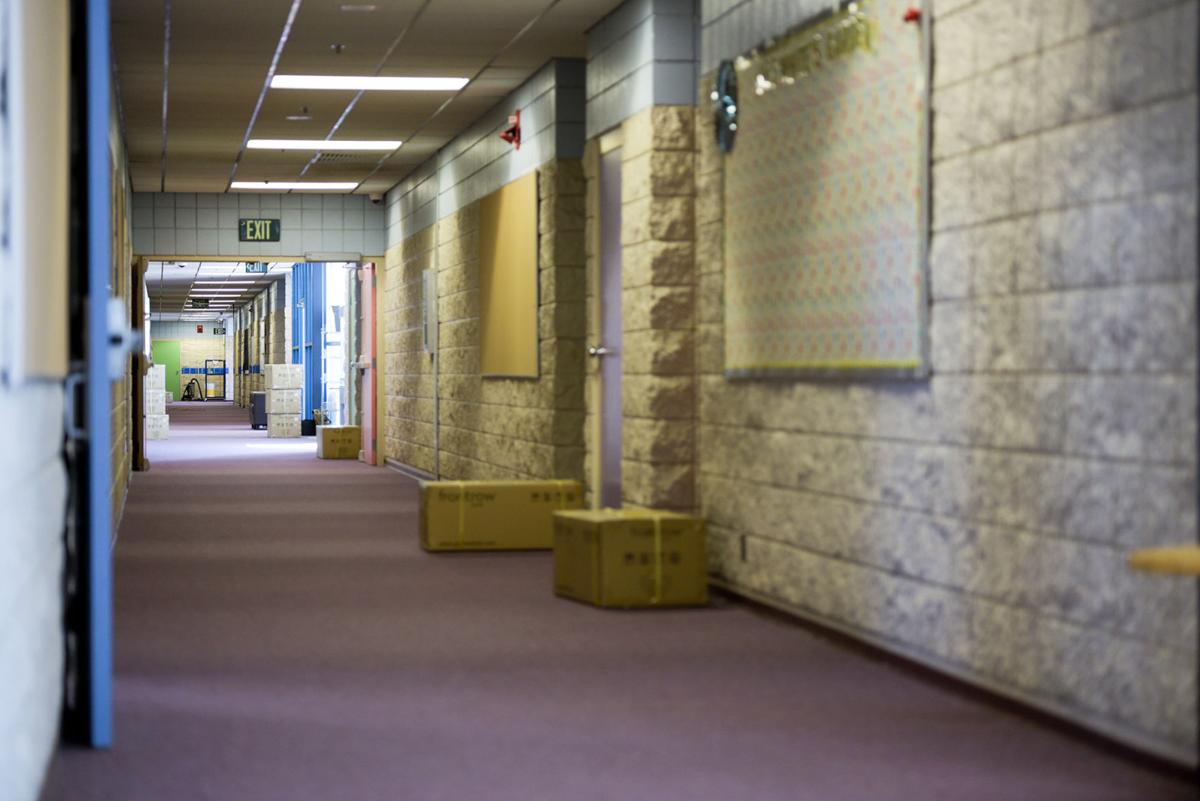 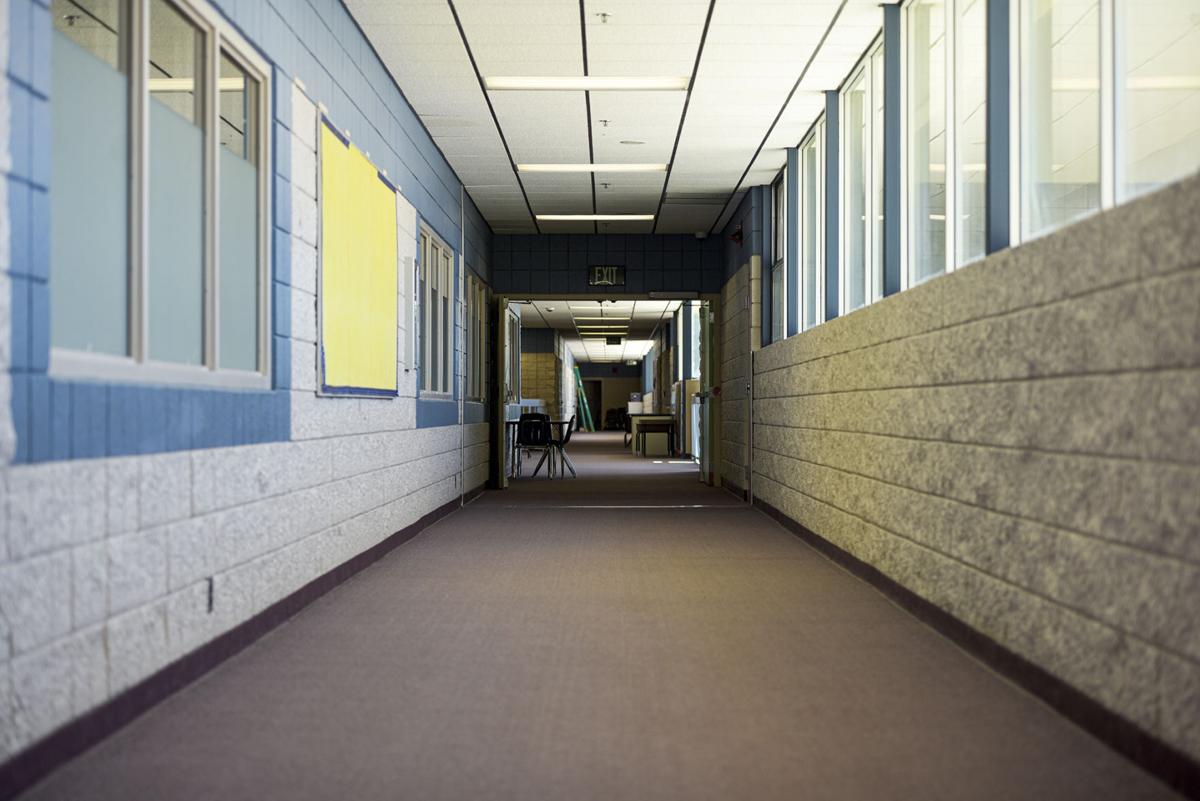 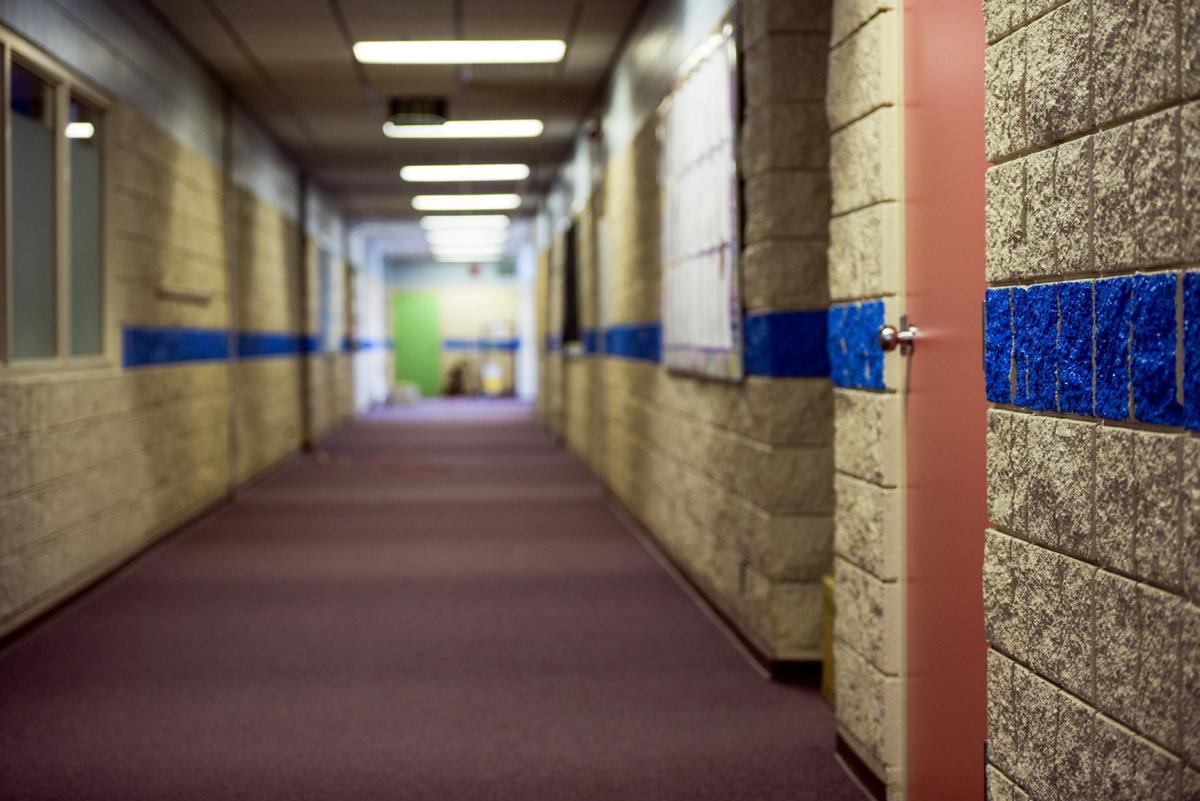 Hallways at Middleton Heights Elementary School are color-coded to identify different groups of children in order to separate small sections of the school from others.

Hallways at Middleton Heights Elementary School are color-coded to identify different groups of children in order to separate small sections of the school from others.

The Caldwell School District board of trustees on Monday approved a four-day, in-person school schedule for elementary students, with a fifth day of learning from home. The new schedule will start March 29, the first day back from spring break.

The Middleton School District has had all students back in person four days a week for several weeks; the district moved to a permanent four-day schedule last fall.

For the Caldwell and Nampa districts, the last day of the school year is May 26 and May 27, respectively, which means students who return March 29 will only have two months of school in-person before the end of the year.

“Students need consistent structure right now! Whether that is 100% online or in-person, it matters that it stays the same rather than back and forth so much,” said one respondent.

“With new variants, I believe it would be wise to stay with what we are doing right now and plan to return to full next year,” another respondent said.

The Nampa School District staff survey about secondary students returning was much closer, with 49% of staff saying they would prefer to stay in hybrid compared to 51% who would like to return full time.

The move to in-person learning in Canyon County follows national trends, with many districts starting to bring students back.

Vaccines have been available for teachers and school staff since Jan. 13, according to Idaho Education News, though many teachers and staff have yet to receive both doses of the vaccine. Several staff survey respondents said they have not been able to schedule their vaccine, due to high demand and low supply of vaccine doses.

Most districts are not tracking who gets the COVID-19 vaccine. About 86% of teachers and staff in the Nampa School District had indicated at one point to the district that they were interested in receiving the vaccine and some received their second dose last week, said district spokeswoman Kathleen Tuck.

Caldwell School District staff was surveyed earlier this month about vaccines. The survey asked “did you choose to receive the COVID vaccine?” and out of 434 responses, 293 said yes, according to Allison Westfall, spokesperson for the school district. Of those who said yes, 199 were teachers, she said.

“Not all staff took the survey and certainly staff may have received the vaccine after the survey closed,” she said.

In the survey, Caldwell School District staff expressed concern about the inability to keep students six feet apart if they return full time. The board voiced the same concern but ultimately decided to return in person.

To address concerns, both districts will have one day each week where students are all learning online, to give teachers a day without students in the building.

Staffing is a concern for all districts in the county as they address quarantine and COVID-19 cases among staff members.

Editor's note: This article has been updated to correct an incorrect statement about Vallivue School District secondary students not returning to school full time this year.