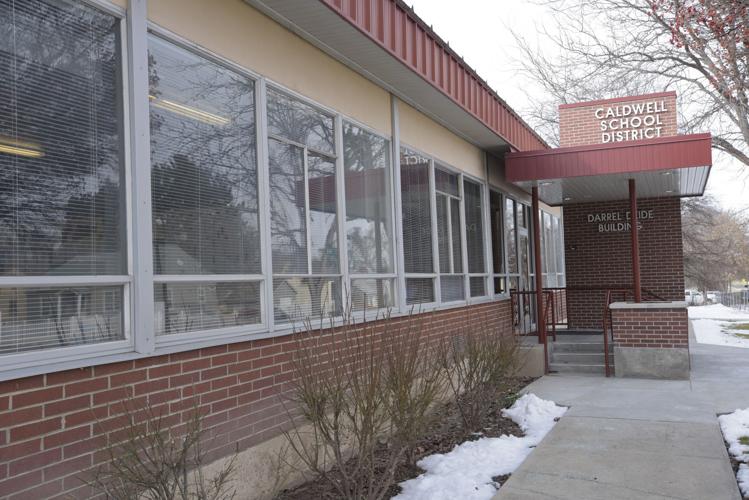 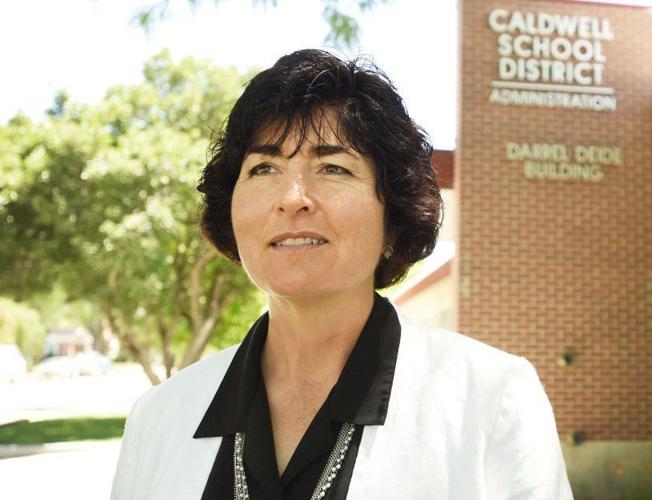 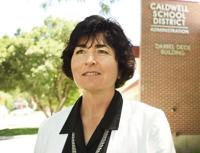 CALDWELL — The spread of the omicron variant through the Treasure Valley this week led administrators to close some schools due to a critical number of staff being unavailable to work.

“There’s a school where they’re feeding over 500 students, and they had two (food service) people working,” Caldwell School District Superintendent Shalene French said at a meeting Thursday night to discuss that district’s two-day closure. “That was all that we had available.”

The Caldwell School District Board approved the closure of all schools Thursday and Friday, hoping those days and the upcoming three-day weekend would allow enough staff to recover to resume normal operations.

The Nampa School District opted to close Owyhee Elementary Friday due to over one-third of staff being out, said Kathleen Tuck, communications director for the district.

The Caldwell School District’s special board meeting Thursday evening opened with French sharing additional staffing issues the district’s schools faced this week. Front office staff at various schools have been out sick, and school administrators have been having to cover their responsibilities, French said. The district is missing warehouse staff, so there is no one to deliver food to different schools, she said.

“That is a lot of students out of class,” French said. “It was becoming dicey ... to be safe. Just to have enough staff to be safe.”

Some staff and teachers who are sick but tested negative for COVID-19 have shown up to work masked even though they don’t feel their best because they are aware of existing staffing shortages, French said.

At the meeting, Treasurer Manuel Godina suggested that the district could be reaching out to parents, retired teachers, and other community members to help mitigate staffing shortages by helping serve school meals. However, the background checks and level of training required to do tasks such as preparing hot lunch for students makes it difficult to get people in quickly to help, an administrator at the meeting said.

Though the board initially wanted to close the district on Friday, the trustees decided that it would be best to close starting Thursday to allow for a full five days of no school, which is consistent with the Centers for Disease Control and Prevention’s latest guidelines on isolation and quarantine following exposure to COVID-19. The guidelines state that if an individual tests positive for COVID-19, they should isolate for five days and can then resume normal activities, wearing a mask for 10 days following their positive test.

During the meeting, principals of several schools were asked to share the challenges they observed.

“My concern was we were getting multiple staff positive cases each day as we went through the week,” said Mike Jones, principal of Washington Elementary. “Obviously, my concern going into Thursday and Friday was that wasn’t going to be sustainable.”

At Jefferson Middle School, the fill-rate for needed substitutes improved to 50% by Wednesday, but it still was a struggle to fill in for absent kitchen staff, said Meghan Wonderlich, the school’s principal.

“We’ve borrowed and pulled from where we can, and it got pretty thin this week,” Wonderlich said.

The closure of the schools is akin to closing schools for a snow day, French said. After Vice Chair Travis Manning asked French to explain the process by which district officials decided to close for these days, he asked district administrators to post the district’s policy about emergency closures to provide “another layer of transparency” to the public about the process.

Going forward, French said it is not the district’s intent to go to remote learning.

“Remote learning would be our last resort because we need kids in school,” she said.

The Caldwell School District board was required to meet because it needed to notify the state about the closure and approve it, said an administrator present at the meeting.

The letter also stated that there will be no remote learning while school is closed. When school resumes on Tuesday, students and staff will be required to wear a mask at least through Friday, the letter said.

NAMPA: SCHOOL CLOSURES DEPEND ON MANY VARIABLES

With one-third of staff out at Owyhee Elementary, administrators in the Nampa School District knew it would be difficult to operate the school as normal and opted for a closure, Tuck said.

Of those absent, about half are due to staff that have tested positive for COVID-19, Tuck said, though other illnesses, such as flu, could be to blame for other absences.

“We just know that we’re seeing a lot of illness all across the district,” Tuck said.

And she doesn’t see relief in sight yet. Given the weeks-long surges school districts on the east coast have experienced, Tuck expects next week to look similar to this one, with higher-than-usual numbers of staff unable to work.

That could potentially lead to other schools closing, but there are many variables administrators consider when deciding that, she said.

“What we don’t want to do is close a school at all, but sometimes we are backed into a corner,” Tuck said.

“We start to look at a school when we’re at 15 to 20% of staff gone, but that doesn’t automatically mean that we’re going to close a school,” she said.

The positivity rate, or the percentage of students and staff testing positive at a school, is considered, as well as the role of absent staff members, such as a special education teacher, she said.

Forty-five staff and 185 students tested positive for COVID-19 this week, according to the district’s online dashboard.