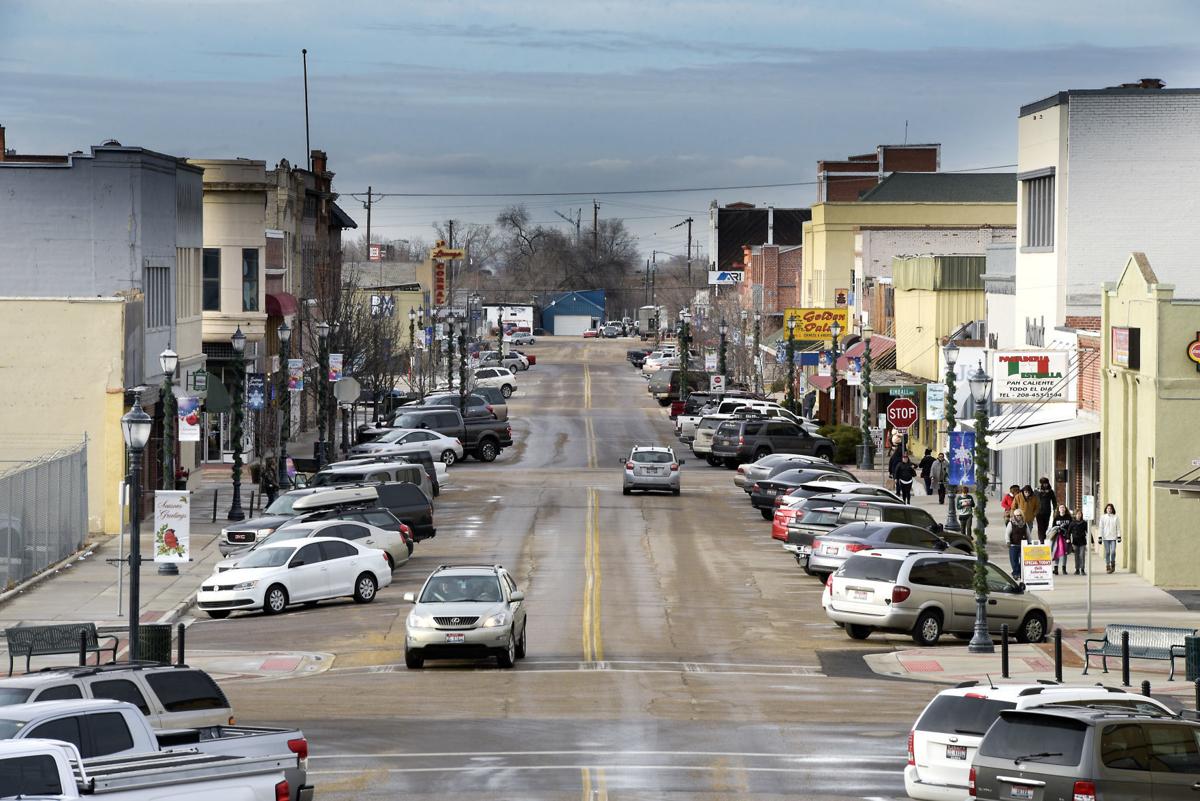 Cars line the streets of businesses in downtown Caldwell on Dec. 29, 2018. 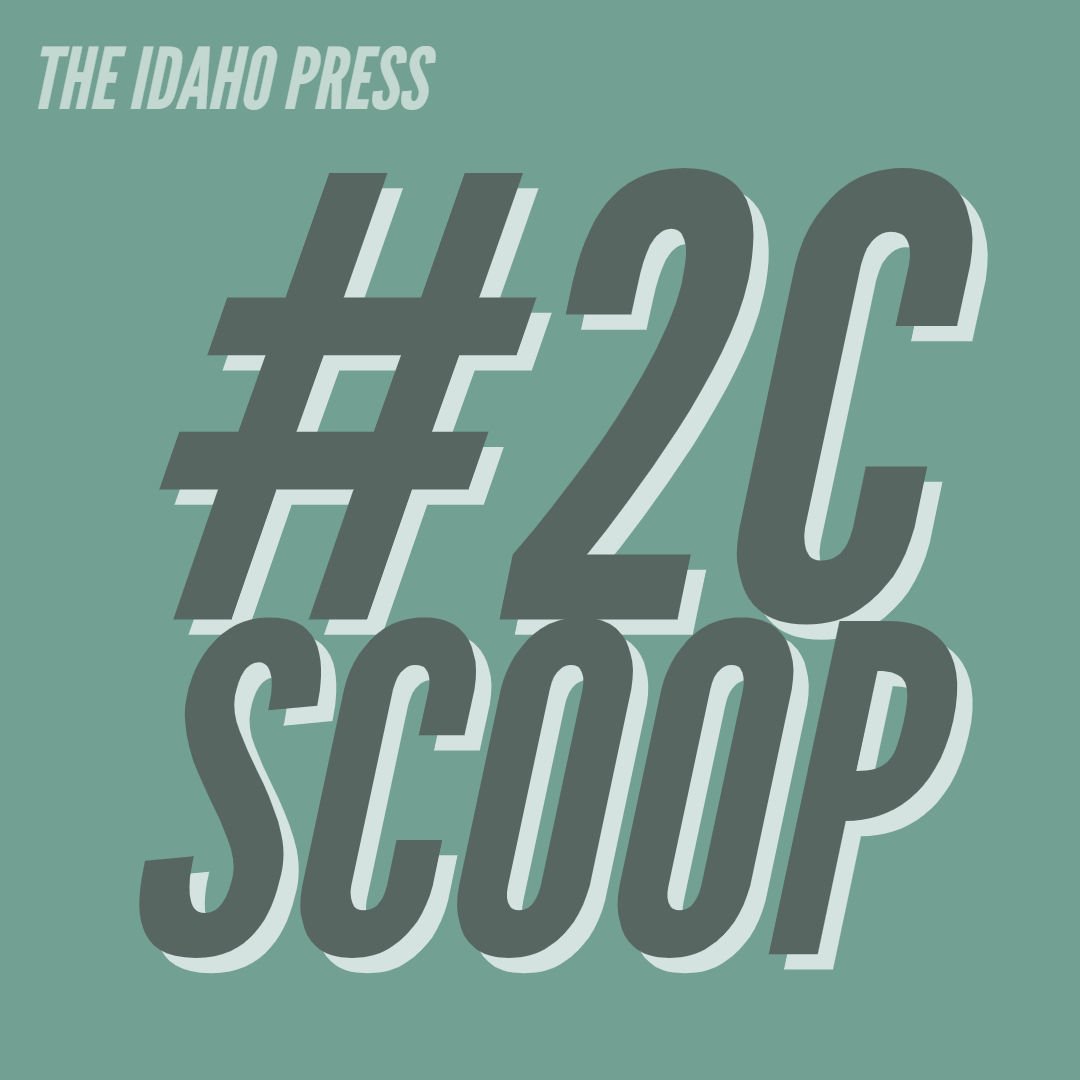 Cars line the streets of businesses in downtown Caldwell on Dec. 29, 2018.

CALDWELL — Over the next 20 years, Caldwell’s population is expected to grow by about 24,000 people, according to a study from Intermountain Demographics.

That’s an increase of 41%, based on the city’s current estimated population of 58,000. How to accommodate that influx of people, the city’s draft updated comprehensive plans says, poses the “greatest challenge for the city of Caldwell.”

Caldwell’s growth, along with changes to Idaho law, have more recently pushed city officials to take another look at the city’s comprehensive plan, which serves as a guide for future growth and development.

“We as a city, either if we stay the same, if we lose population, or if we are growing, the comprehensive plan gives us a guide of how we deal with that population difference,” said Jerome Mapp, Caldwell’s interim planning and zoning director.

Caldwell’s Planning and Zoning Department has finalized a draft of the updated comprehensive plan and map. The plan covers a range of topics including economic development, housing, land use and transportation, representing the community and city’s vision for growth, according to Mapp.

“As you look at the comprehensive plan, it directs us — it provides vision,” Mapp said. “These are things we should be looking toward.”

The draft plan shows that Caldwell is expected to hit a population of almost 82,000 people by 2040, at an average annual growth rate of 3.5% between now and 2040 — the same rate experienced from 1990 to 2003, according to Intermountain Demographics’ study. Caldwell’s population currently sits at about 58,000, according to recent data from the Community Planning Association of Southwest Idaho, or COMPASS.

“All in all for the health of the city, I guess, we think that the growth is good because some of the dynamics are important to have come together in order to attract … job growth — both industrial and retail,” said Brent Orton, Caldwell’s public works director. “The population and the growth influence those.”

Caldwell plans to hold upcoming work sessions and hearings through the summer to allow the public an opportunity to comment on the updated plan. Through the process, Mapp said changes can be made. If the plan clears the Planning and Zoning Commission, it then heads to City Council for final approval.

A work session is scheduled with the Planning and Zoning Commission at 6 p.m. June 18 in the Caldwell Police Community Room, followed by a public hearing at 7 p.m. Aug. 13. The City Council workshop and hearing schedule has yet to be posted on Caldwell’s website.

When the last comprehensive plan was adopted in 2010, it included strategies meant to guide the city through 2035. With the new plan, Caldwell would have a plan through 2040.

Idaho law requires cities and counties to develop a comprehensive plan through the Local Land Use Planning Act, which went into effect in 1975.

To create a comprehensive plan, Mapp said city officials conduct an analysis to look at each of the required 17 topics as it relates to Caldwell.

Mapp said Billingsley had been updating the plan for roughly two years. If the updated plan is adopted, Mapp said that it’s likely the city will need to look at another update “sooner than later” to evaluate what needs to be changed due to the upcoming 2020 census results.

“How we do that is something also that I’m looking at. … Do we rewrite this, or do we put together some supplemental reports that updates us with where we are?” Mapp asked.