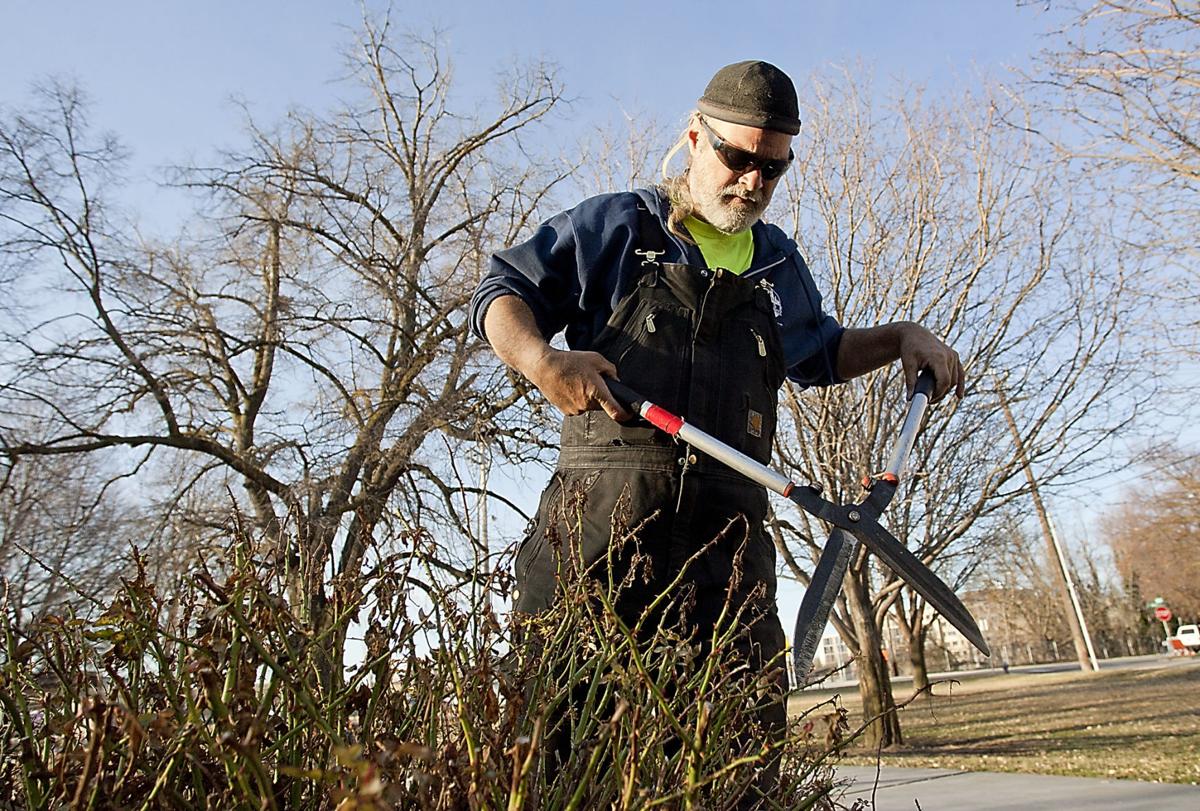 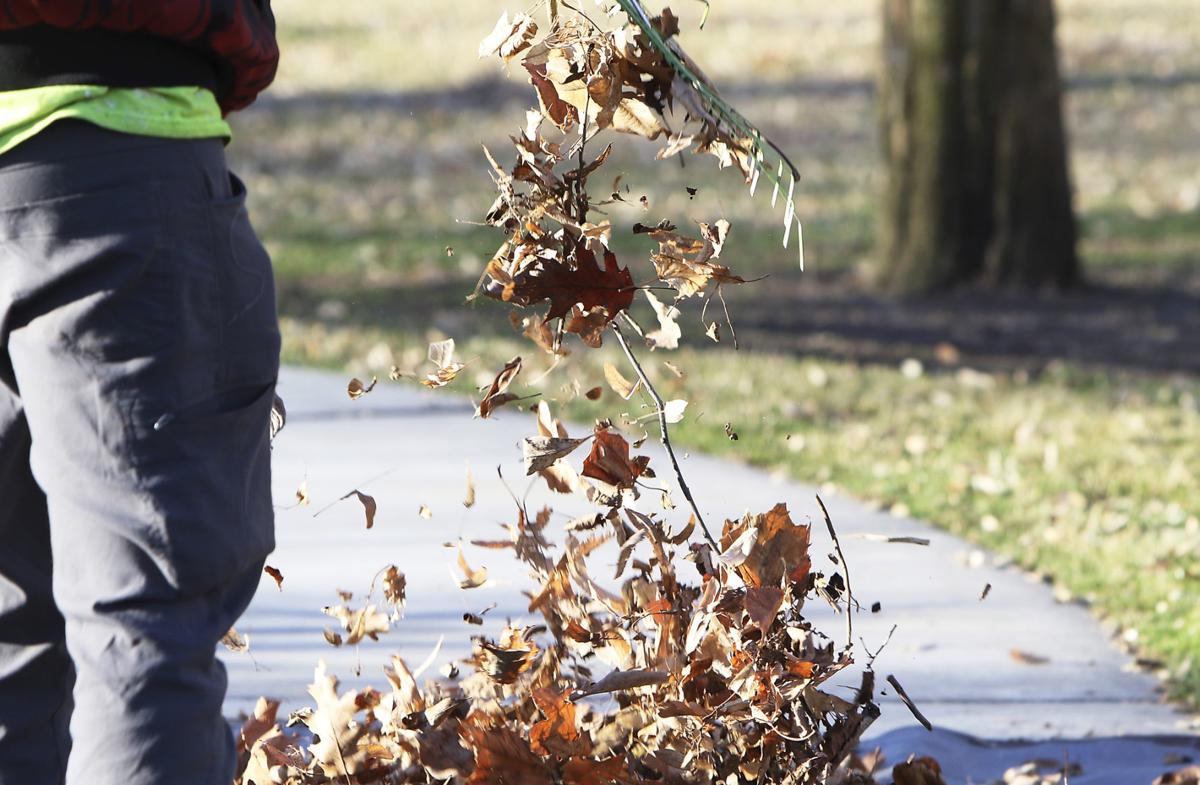 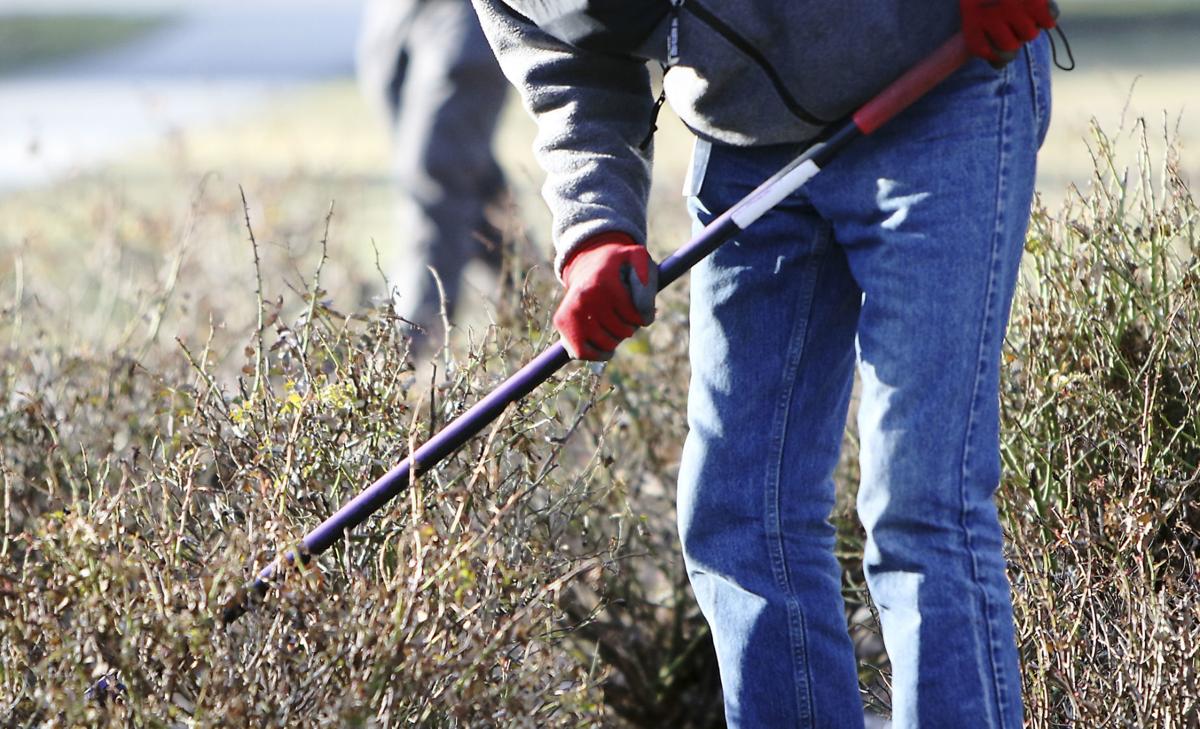 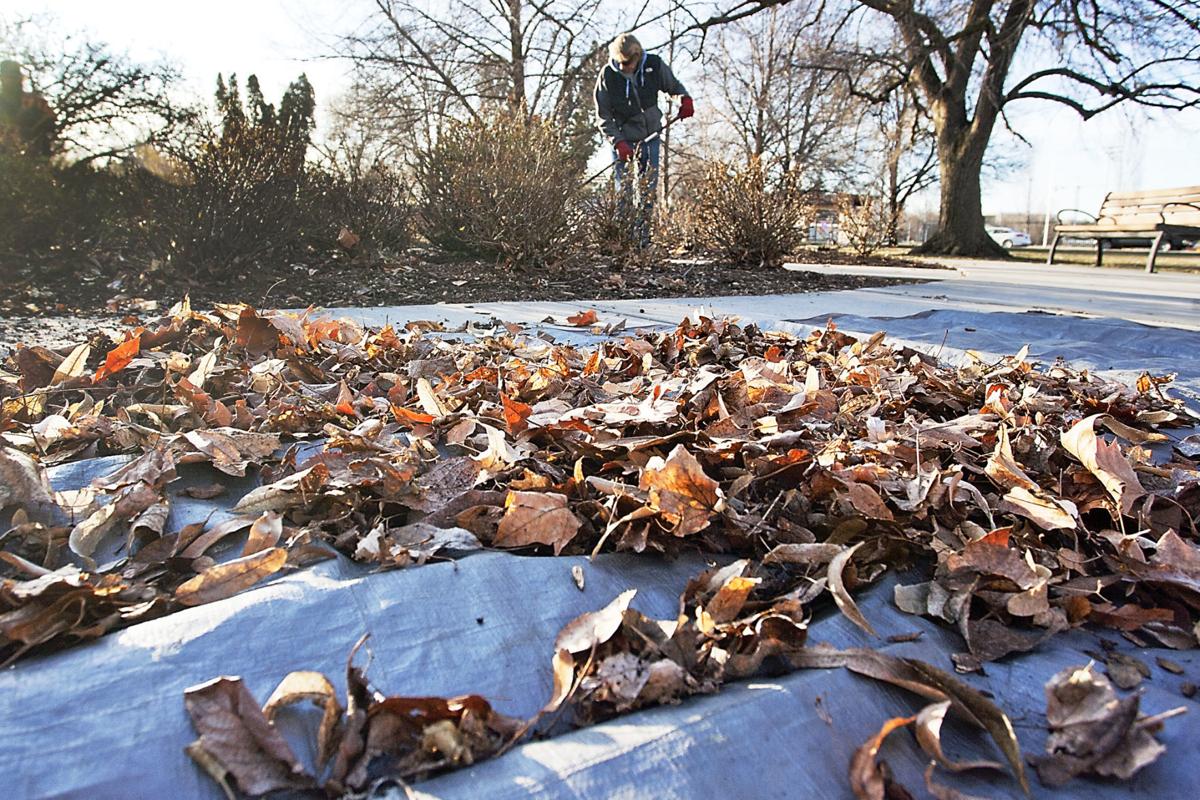 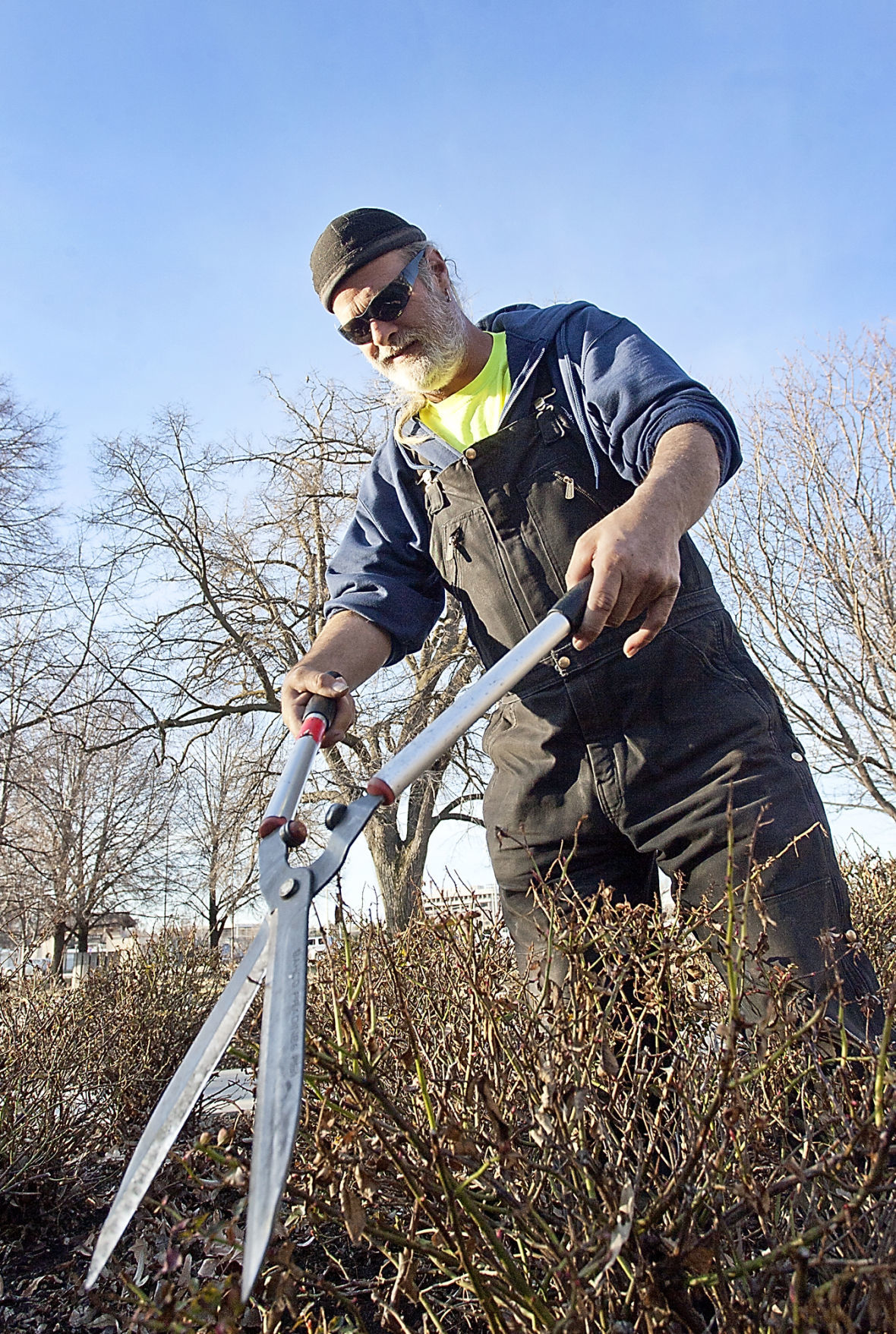 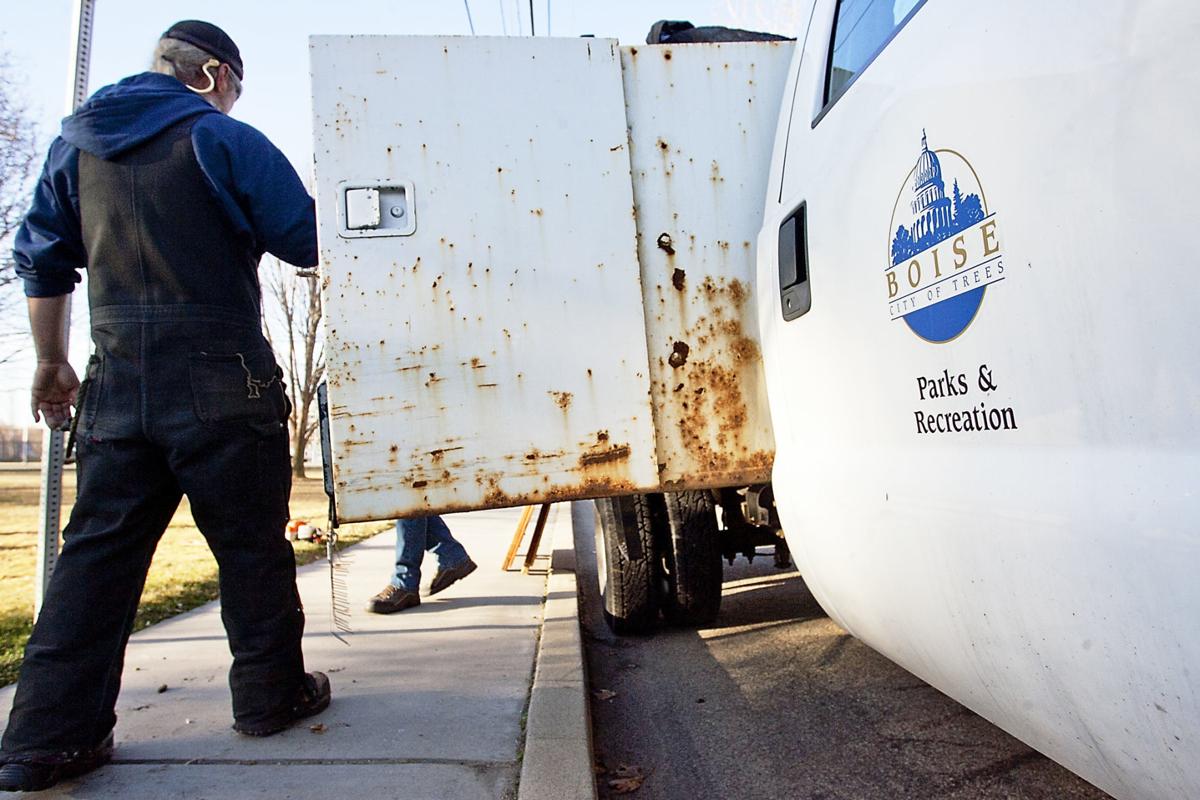 Bob Regan, with the Boise Parks and Recreation Department, gathers tools from his truck while working at Pioneer Cemetery in Boise, Thursday, March 5, 2020. 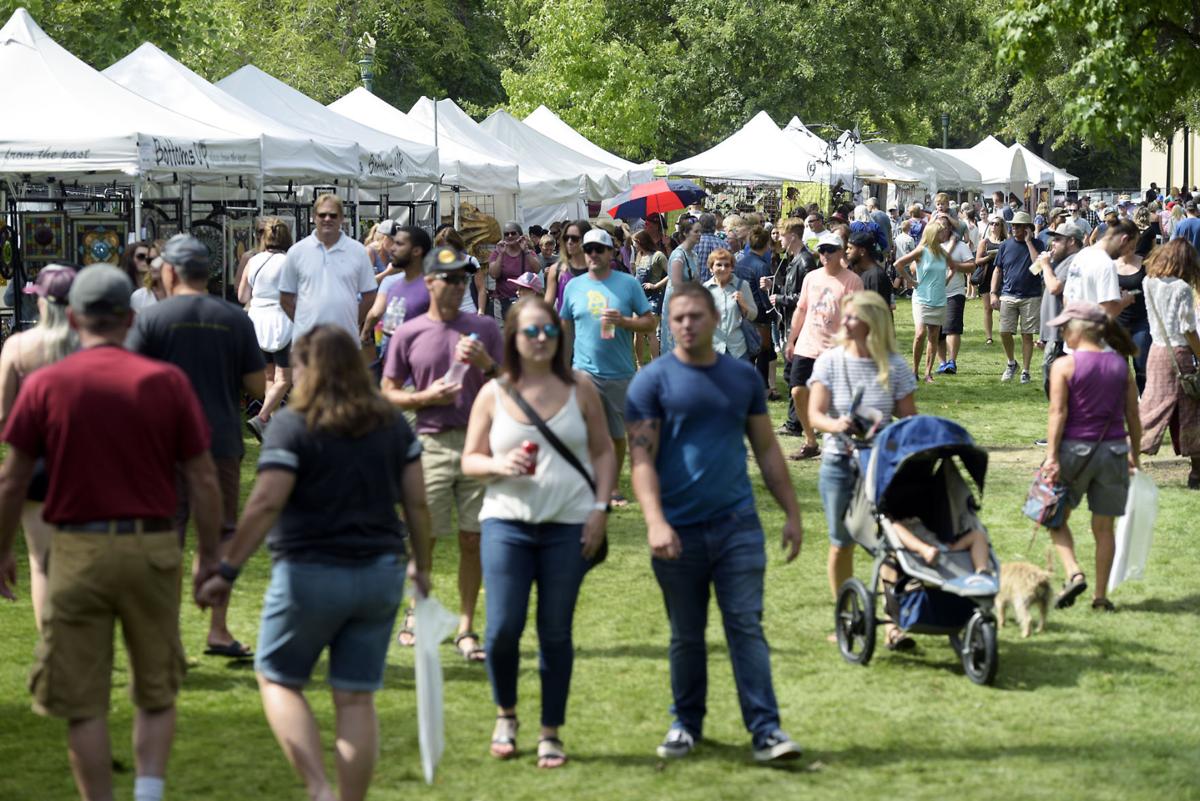 People walk among the booths at Julia Davis Park in Boise on for Art in the Park on Sept. 7, 2019. The popular annual festival, which attracts over 250 artists and 250,000 attendees over three days, is moving to a virtual event for 2020.

Bob Regan, with the Boise Parks and Recreation Department, gathers tools from his truck while working at Pioneer Cemetery in Boise, Thursday, March 5, 2020.

People walk among the booths at Julia Davis Park in Boise on for Art in the Park on Sept. 7, 2019. The popular annual festival, which attracts over 250 artists and 250,000 attendees over three days, is moving to a virtual event for 2020.

BOISE — The grass may be greener in parks sprayed with pesticides, but the city of Boise wants to find a new way to maintain its open spaces without so many chemicals.

Boise’s Parks and Recreation Department is preparing to start a two-year pilot program to reduce the amount of pesticides sprayed in select city parks and start using other methods to keep out pests, invasive species and other weeds instead.

Parks and Recreation Director Doug Holloway said his staff has been spraying fewer chemicals than the maximum allowed for a few years, but recent scientific findings connecting the herbicide glyphosate to cancer made him want to further reduce spraying. (The Environmental Protection Agency maintains the chemical poses no threat to human health when used as directed.)

Reducing pesticide use could mean more weeds in the parks and other slight changes, but Holloway said so far the public has been receptive to the idea in order to ditch chemical spraying.

“Is it worth the trade-off to not use synthetic chemicals and have a park with a few more dandelions in it?” he said. “I think the public is really pleased we’re moving in this direction and is aware there are challenges ahead.”

There are a variety of tactics the city can use to eliminate weeds and other pests without pesticides. This includes spraying organic materials, higher or less frequent mowing, pulling weeds by hand, strategic planting and more aeration. Holloway said the goal is to make the grass grow stronger on its own so it will out choke out the weeds.

“Our challenges in a park are much different from the standpoint that we’re trying to maintain a green turf,” Holloway said. “By nature, it isn’t necessarily part of our environment to have green grass.”

City officials are considering testing out this new approach in several smaller parks and trail locations near maintenance facilities. The list of possible sites for the pilot program include:

Boise is one of several cities moving toward ending pesticide spraying in city parks. Although the city of Eugene, Oregon, still uses some pesticides to remove invasive species like the Armenian Blackberry, it has 10 pesticide-free neighborhood parks. New York City Council is considering a bill to limit pesticide use in its parks, and Chicago has been pesticide-free for over five years.

Boise River Enhancement Network Coordinator Liz Paul said her watershed group is in support of the pesticide reduction pilot program, even though most of the parks are not near the Boise River.

“We think there’s a big benefit to the Boise River if less pesticides are used,” she said. “The goal is to only use pesticides when they’re necessary and reduce the use of them for activities that aren’t critical to the purpose of the park.”

Editor's note: A previous version of this story incorrectly characterized New York City's use of pesticides in parks. The city council is considering, but has not yet passed, a bill to limit pesticide use.