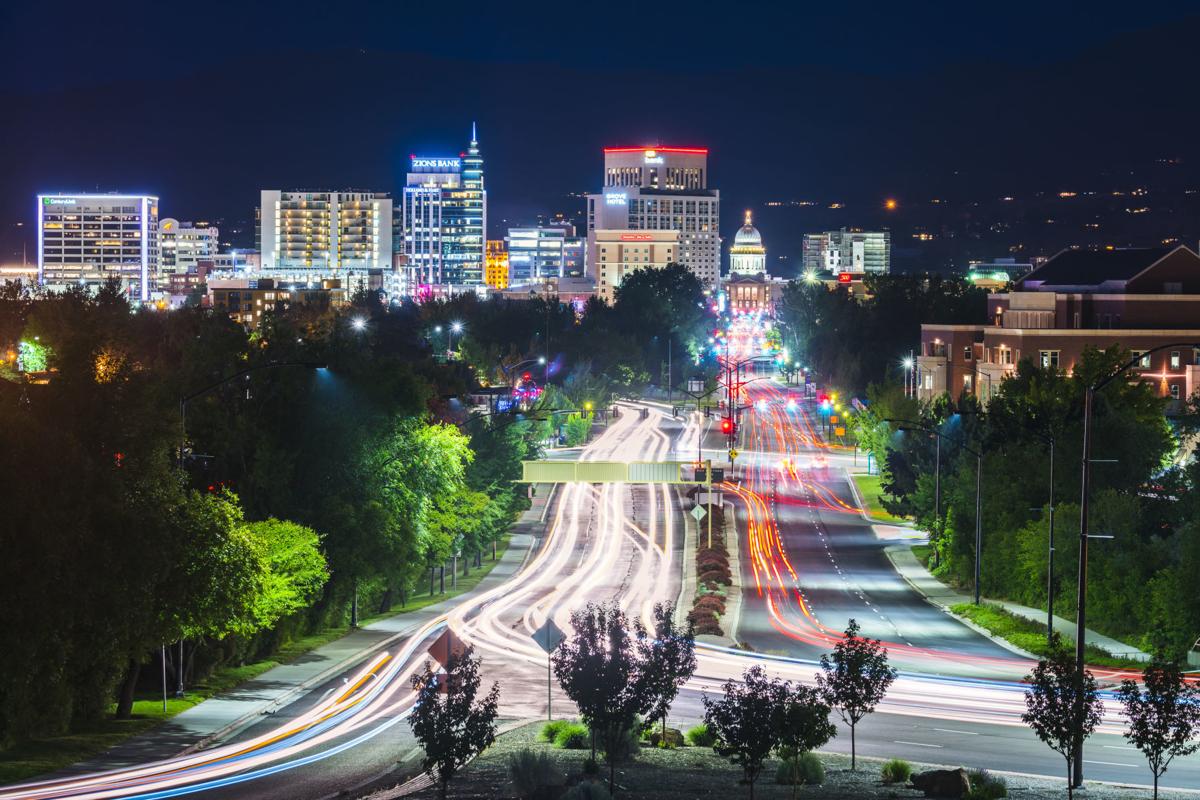 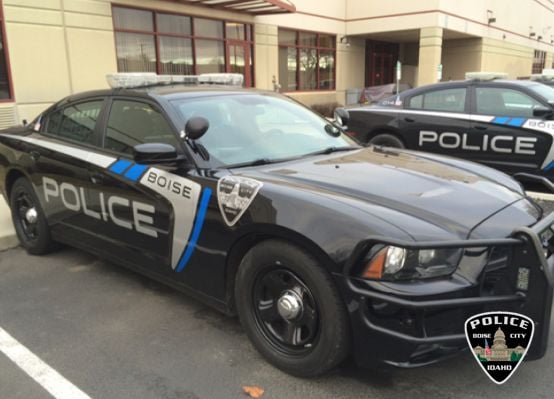 The Boise Police Department has identified at least eight high-crash intersections where officers may increase traffic enforcement in 2020.

The Boise Police Department has identified at least eight high-crash intersections where officers may increase traffic enforcement in 2020.

BOISE — The Boise Police Department has named traffic enforcement one of its priorities in 2020 after identifying several high-crash intersections — and has already begun stepping up enforcement.

“It’s a mess. And it’s a growing number of cars on the road,” Masterson told the Idaho Press last month. “That congestion leads to motorists becoming angry and frustrated.”

Masterson said too few cars are getting through intersections because of the congestion at stop lights, so some drivers are running red lights because they’ve been waiting for so long.

“We have people that are in a hurry,” he added. “And so I’d like to see traffic become the priority goal while I’m going to be here, at least for the next five months.”

One of the intersections the department identified was the crossing of Overland and Cole roads, according to a Friday post on the department’s Facebook page. Over the course of two hours on Thursday, officers made 23 stops and issued 19 citations for infractions such as speeding, failure to stop at a red light, failure to signal, and texting while driving, according to the post.

BPD spokeswoman Haley Williams said police have identified at least eight intersections where they may be increasing traffic enforcement. Those intersections are:

In December, Masterson told the Idaho Press he believes the department needs to communicate with community stakeholders, such as pedestrian-rights groups and bicycle projects, to form a plan to increase traffic safety.

He said the plan to address the traffic issue needs to include education, enforcement and engineering.

“We’re not going to solve the traffic congestion,” Masterson said. “Elected leaders have to do that. But we need to certainly add to the safety of all users of the road by looking at these three elements and coming up with a plan that probably involves more enforcement. We haven’t done the best job that we can with that. But there’s other stakeholders that bring a voice and a solution to the table that we need to hear.”

NAMPA — Long wait times at Nampa's stoplights are a source of frustration for local drivers.