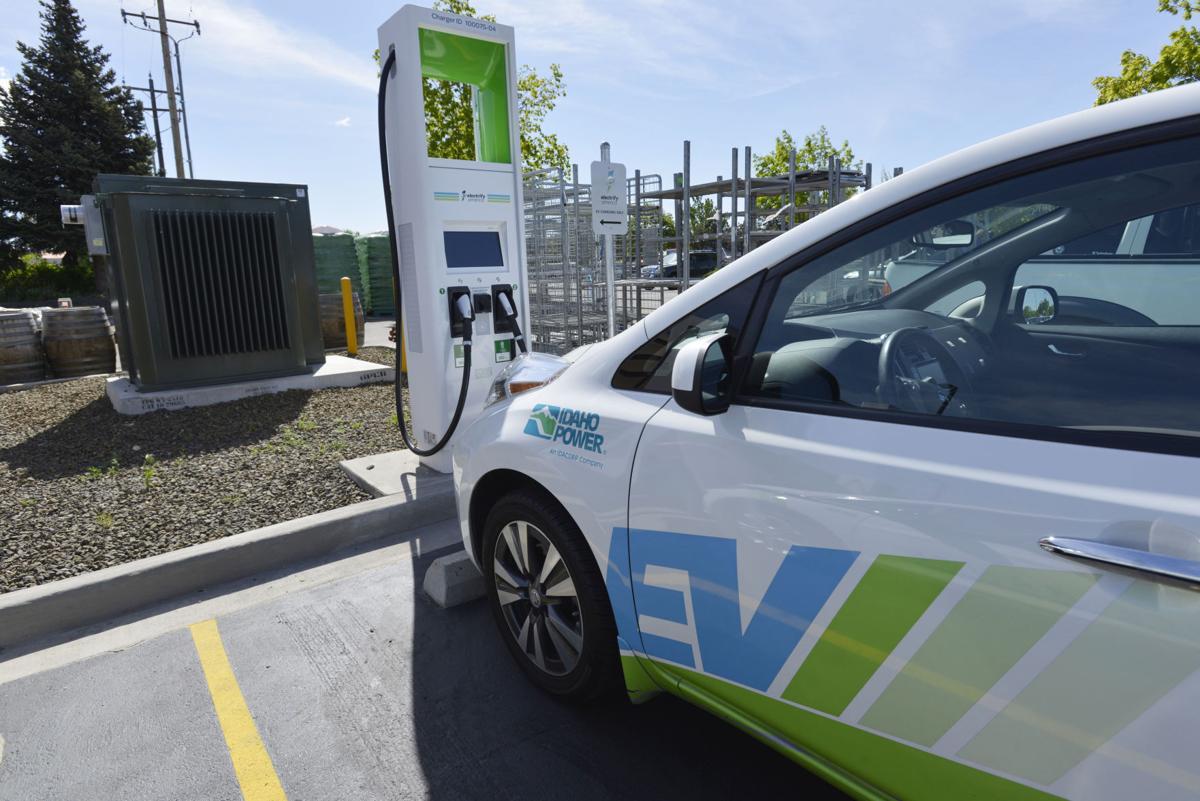 A fast-charging electric vehicle station seen at the Boise Walmart at 8300 W. Overland Road. Starting Jan. 1, 2021, new houses and townhomes built in Boise will be required to have a high-voltage circuit in the garage to accommodate electric vehicle charging. 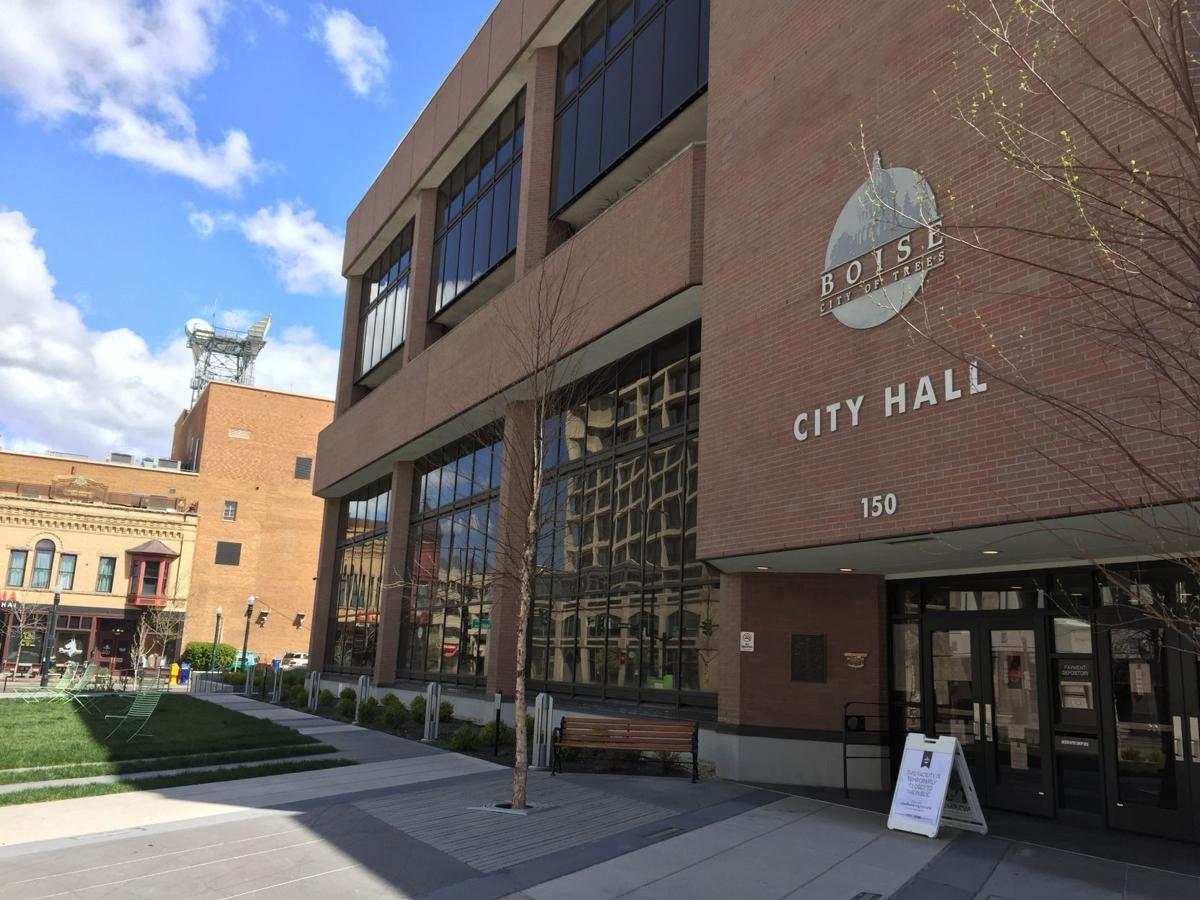 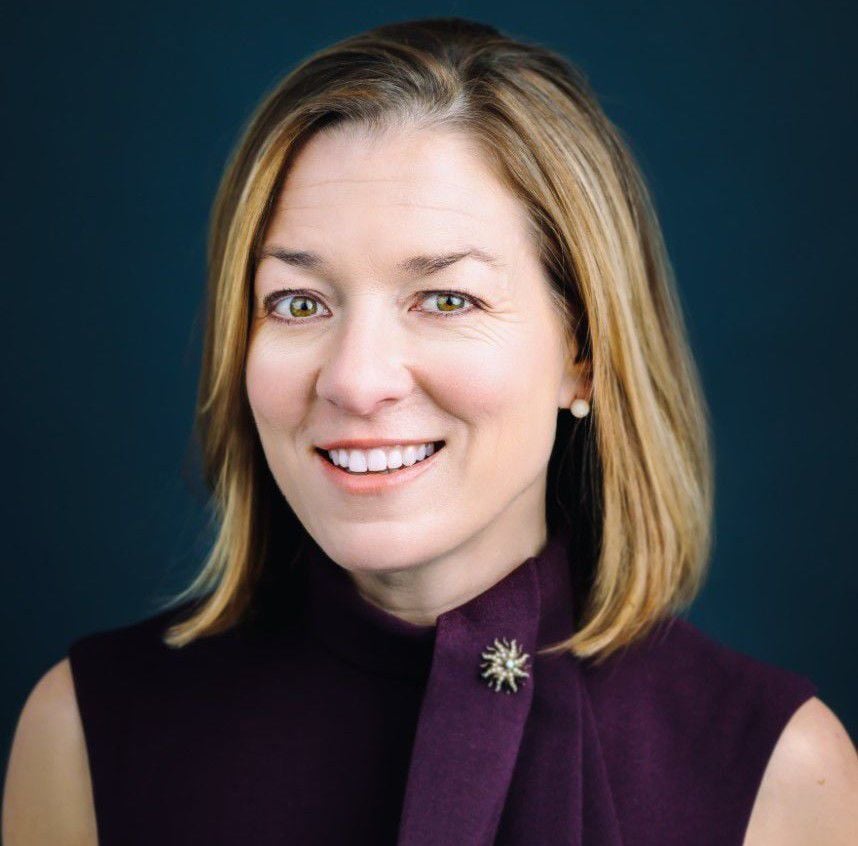 A fast-charging electric vehicle station seen at the Boise Walmart at 8300 W. Overland Road. Starting Jan. 1, 2021, new houses and townhomes built in Boise will be required to have a high-voltage circuit in the garage to accommodate electric vehicle charging.

BOISE — Newly constructed single-family homes and townhouses with garages in Boise will be required to have high-voltage circuits to accommodate electric vehicle charging, according to a new city code.

Mayor Lauren McLean on Wednesday announced the new code, which she said “will have a significant impact on Boise’s energy future.”

“As we create a clean city for everyone, the shift in providing an option to include an electric circuit capable of charging an electric car has the potential to make a significant impact by removing a barrier to owning a green vehicle in Boise,” McLean said in a news release. “As more and more residents choose electric vehicles, our community will benefit from a significant decrease in greenhouse gas emissions.”

Addressing climate change has been a focal point of McLean’s first year as mayor. Last year, the city of Boise set a goal to be carbon-neutral and completely powered by clean energy by 2035.

The new code stipulates at least one 240-volt branch circuit — part of the electric wiring system that connects outlets to the fuse box — be installed in close proximity to parking spaces in one garage per parcel.

Typical branch circuits, which supply power to standard outlets, are 120 volts. A 240-volt branch circuit is often used to power major appliances, such as a washing machine or air conditioner, as well as electric vehicles.

City Communication Director Seth Ogilvie told the Idaho Press the cost of such a branch circuit ranges from $300 to $500 at initial construction. The cost could be two to four times higher to retrofit an electrical system at a later date, he said.

Bill Rauer, executive officer of the Building Contractors Association of Southwestern Idaho, a trade group that represents residential construction contractors, said the cost of a 240-volt branch circuit is less than $500, but administrative fees for installation would increase the total price.

“It adds cost to new construction of every home, which translates to a bump in the home price,” Rauer said. “ While we understand the desire for energy efficiency, mandating such a thing is not taking any of the pressure off the upward trend of home prices.”

Rauer estimates between $500 and $1,000 will be added to the total cost of a new home when the new code takes effect.

Ogilvie said he’s not aware of city plans to provide financial assistance for builders to comply with the new code.

Boise’s City Electrical Board, Planning and Development Services Department, Public Works Department and city council coordinated on developing the new code, according to the release.

The code will take effect Jan. 1.