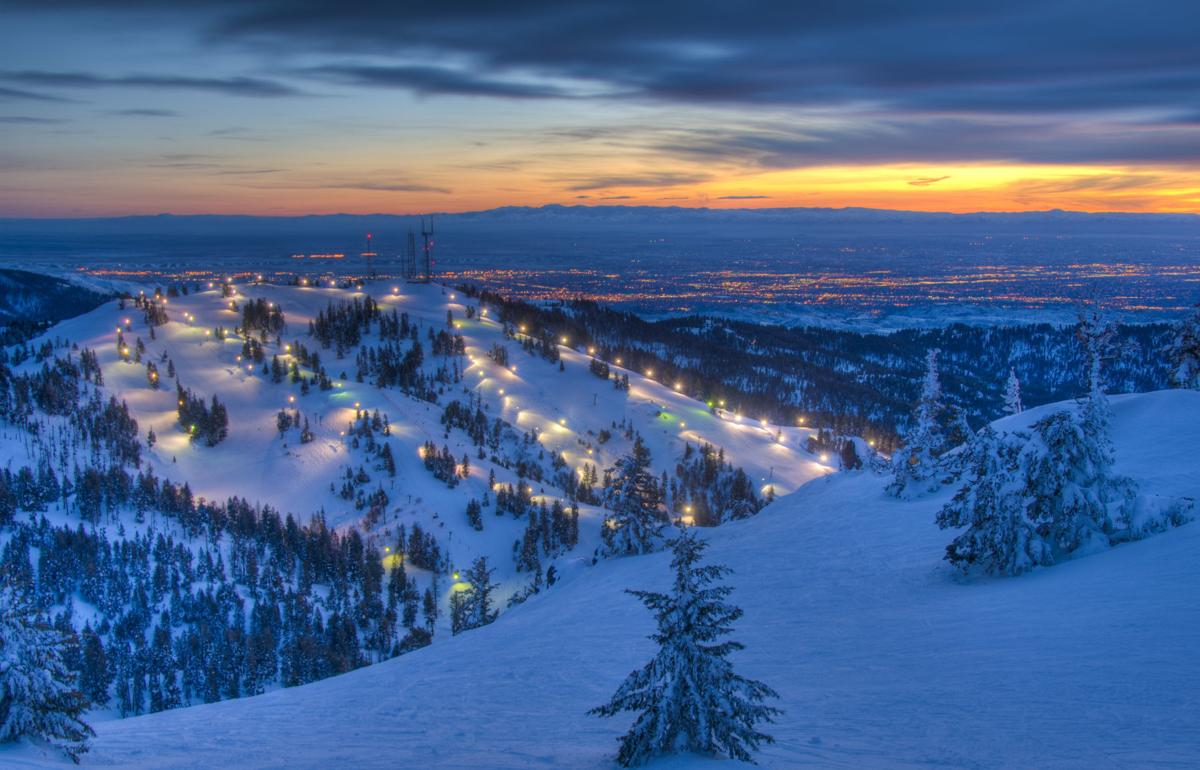 This file photo shows the sunset over Bogus Basin Ski Resort in the winter, with the city lights of Boise beyond. 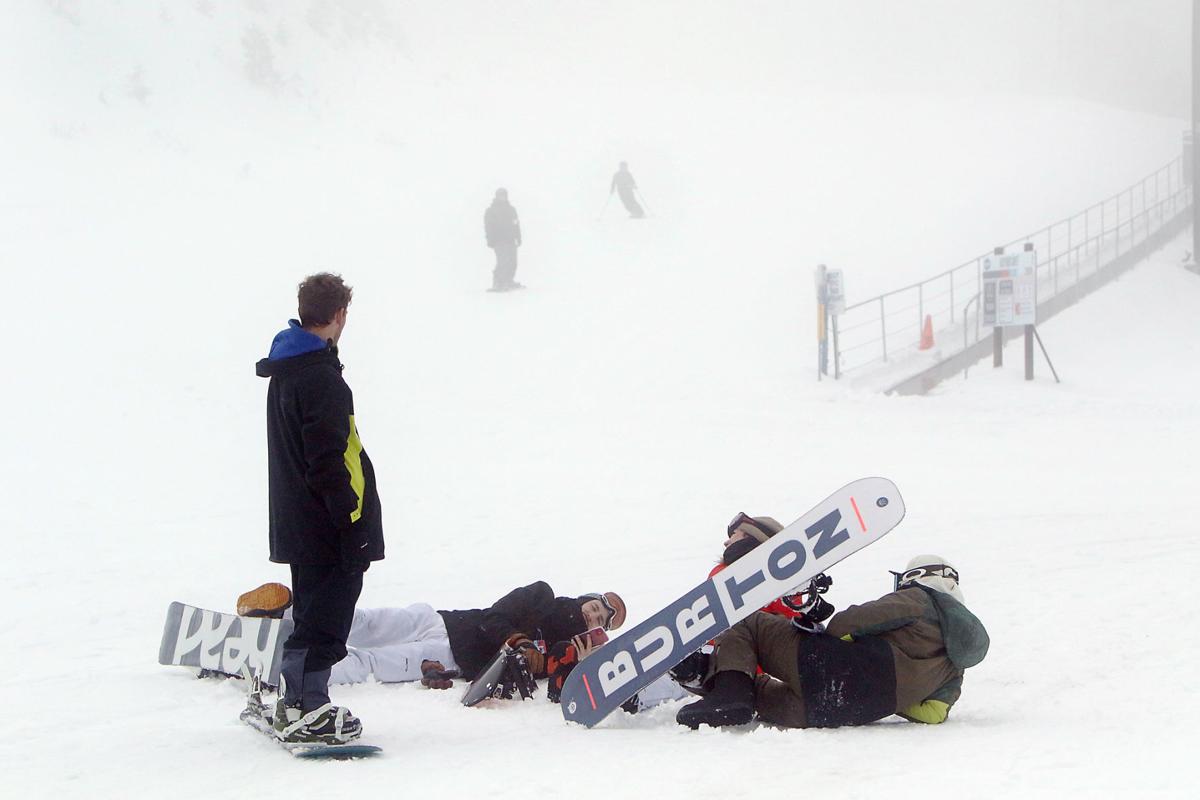 This file photo shows the sunset over Bogus Basin Ski Resort in the winter, with the city lights of Boise beyond.

BOISE — Bogus Basin will be using renewable energy in 2020.

The nonprofit ski resort, located 20 miles north of Boise, will buy an estimated 3,592 megawatt-hours of renewably sourced energy from Idaho Power this year — equivalent to powering about 325 average homes in Idaho Power's service area, according to a press release from the utility company and Bogus Basin.

That electricity will come from efficiency upgrades Idaho Power has made to three of its Idaho-based hydroelectric dams.

Bogus Basin's energy-buying change is part of the resort's recent attempts to become more environmentally friendly. Earlier this year, Bogus Basin announced an agreement with the city of Boise to set up permanent park-and-ride lots at Fort Boise and has added a new public shuttle service from the downtown area.

The environmental benefit of this much renewable energy is equivalent to avoiding 2,738 tons of CO2 — comparable to removing 531 vehicles from the road for a year, according to the release, citing 2018 figures from the EPA.

Bogus is the second Idaho ski area to make a pledge to use clean energy. In October, Tamarack Resort announced it would be using 100% energy sourced from Idaho Power's hydropower operations and renewable energy certificates to cover the resort's energy needs.