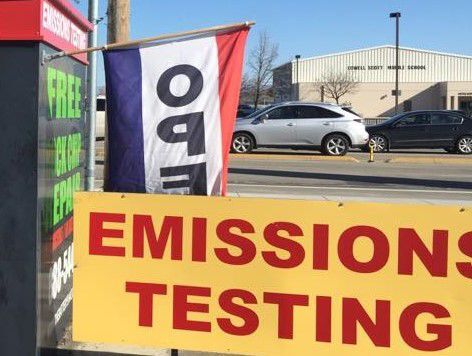 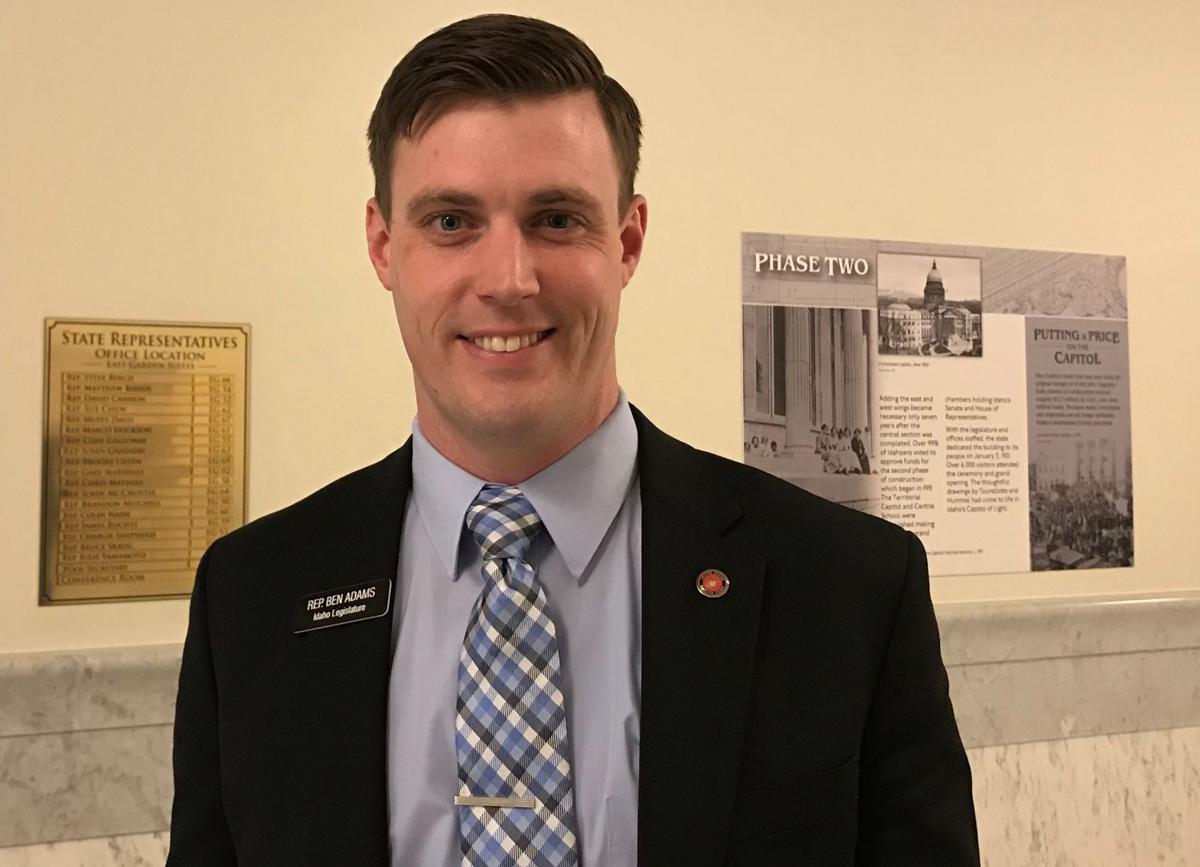 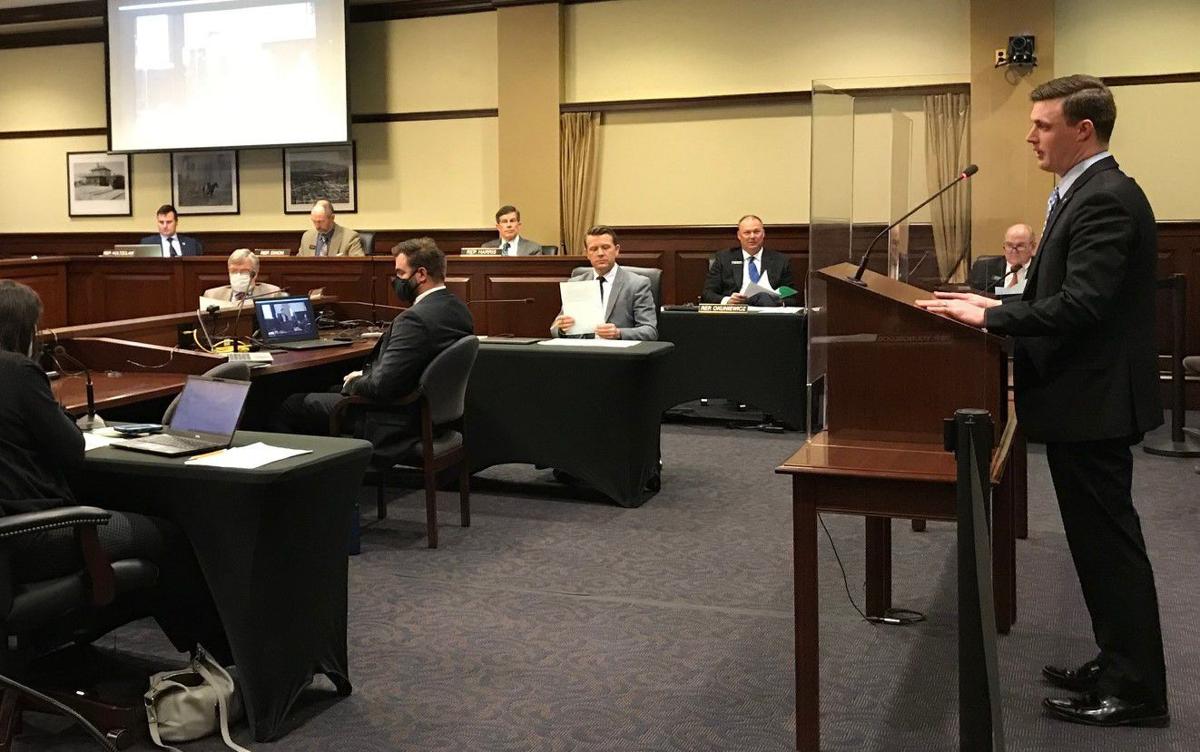 BOISE — A freshman state representative from Nampa wants county commissioners to be able to “opt out” of requiring vehicle emission testing if air quality improves, and Rep. Ben Adams got his bill through the House Transportation Committee on a party-line vote on Monday.

“The bill does not eliminate the emission testing,” Adams, R-Nampa, told the House Transportation & Defense Committee. “It does not put us out of compliance. What this bill does do is give us a fresh perspective.”

He said in the more than three decades since vehicle emission testing started in the Treasure Valley, “vehicles have become more clean, more efficient, our air quality has continued to get better, although we have drastically increased the amount of vehicles that are in the valley.”

Under his bill, HB 154, if the Treasure Valley’s airshed has met standards outlined in state law for implementing vehicle emission testing — air pollution levels have dropped below 85% of national ambient air quality standards for three years — county commissioners could, by a majority vote, stop emissions testing in their county. Then, if the levels went back up for a year, they’d have to start it again.

However, according to the Idaho Department of Environmental Quality, the Treasure Valley airshed hasn’t dropped below that 85% mark.

“We are in compliance and we’re meeting all of the national ambient air quality standards,” said Dave Luft, air quality manager for the Boise regional office of the DEQ. But the current national standard for ozone is 70 parts per billion. According to preliminary data for 2020, the Treasure Valley’s three-year rolling average is now around 62 ppb. That’s in compliance, but it’s not below 85%, which would be 59.5 ppb.

Adams said he realizes that. “Ten years ago, Canyon County got boxed into this,” he said. “We still don’t want to be part of it. What this bill does is it creates a door in that box, so there is light at the end of the tunnel. Think of it as the exit.”

Vehicle emission testing in Ada County started in 1984, after the area violated the national ambient air quality standard for carbon monoxide. “Motor vehicles were a huge source of carbon monoxide emissions, based on engine technology at the time,” Luft said. At that point, Canyon County had little development and wasn’t subject to the program.

In the mid-2000s, the state passed legislation creating the Treasure Valley Air Quality Council, charged with heading off any new non-attainment violations in the valley. That led to the recommendation for valleywide emission testing, including in Canyon County. The state DEQ operates the testing program for Canyon County.

Ada County is required under federal law to continue its testing program because it was an official non-attainment area; that means Ada County commissioners couldn’t “opt out” even if HB 154 became law and the standards in it were met. Ada County remains in the “maintenance” category for correcting its non-attainment of national air standards, both for ozone and for small particulate pollutants called PM-10.

The state law requires five-year reviews of the emission testing program and recommendations on whether to continue, modify or terminate it; the next report to the Legislature is due in 2023.

Luft noted, “While ozone has been trending down, the standard has also been made more and more stringent.” When the state law first passed, the federal standard was 80 ppb, he noted.

Adams, in a statement, said he believes the program “should not continue to take money out of tightening family budgets if scientific data demonstrates we can protect our clean air without mandatory testing, especially during a time of economic hardship.”

He said Monday afternoon, “The goal is clean air, not a maintenance program.”

The House Transportation Committee’s three minority Democrats all voted against the bill.

HB 154 now moves to the full House. To become law, it would need passage there and in the Senate and the governor's signature.