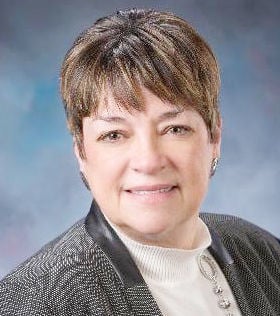 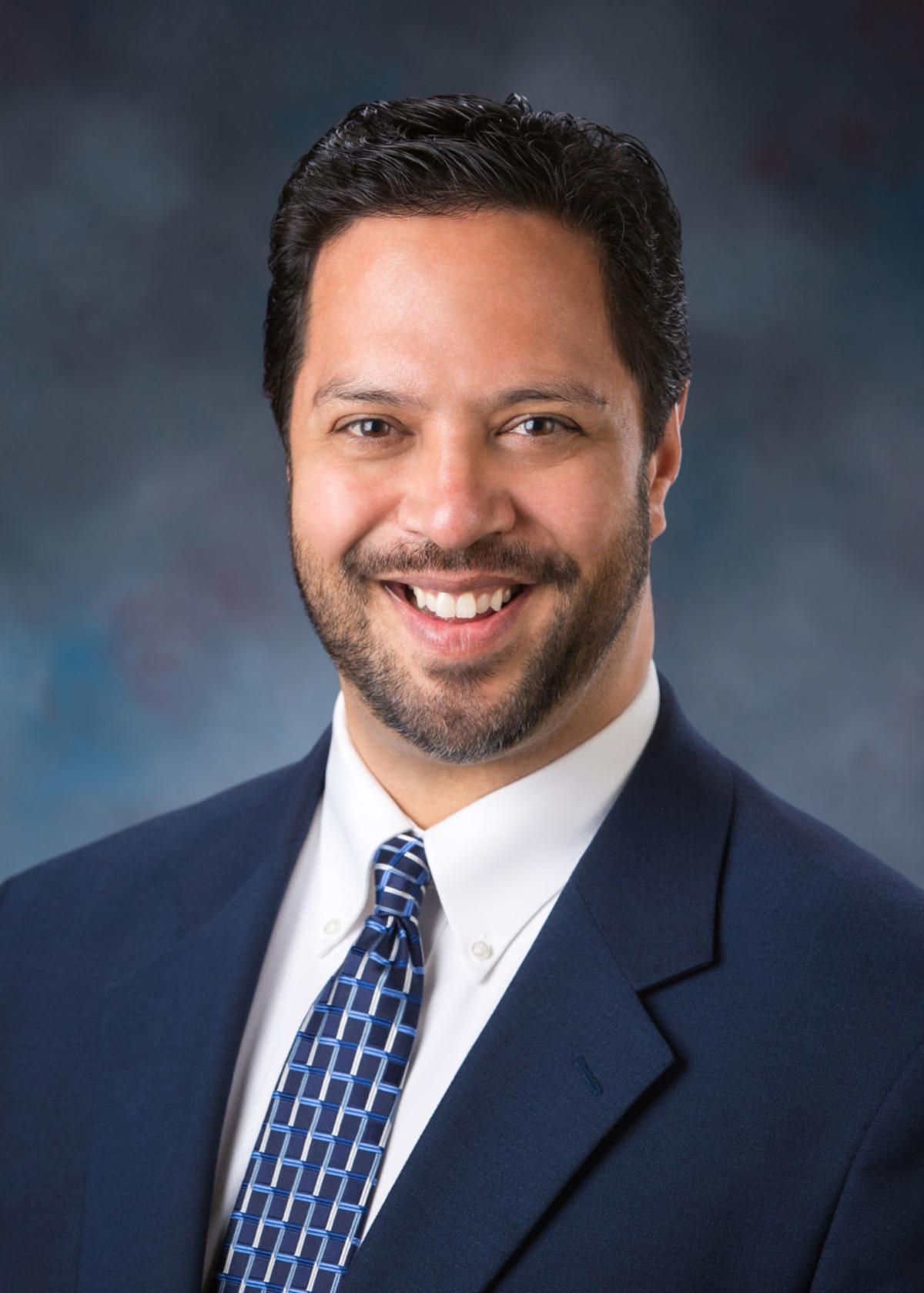 BOISE — A bill passed the Idaho House on Friday that removes sections of Idaho code regulating the application of pesticides.

Sponsored by Rep. Judy Boyle, R-Midvale, House Bill 487 passed on a 52 to 12 vote; Rep. John McCrostie, D-Garden City, was the only Democrat to vote for the bill. It will head to the Senate.

In her speech to the floor, Boyle said the Idaho State Department of Agriculture rules are more than 20 years old and were in desperate need of change. Boyle said the bill removes some words that have no definition in Idaho code and adds punishments and restrictions for pesticide applicators.

“When we use words that are not defined anywhere, the punishment can be arbitrary,” Boyle said on the House floor. “Since we are a nation of laws, we don’t like arbitrary punishments.”

Rep. Sally Toone, D-Gooding, who voted no on sending the bill to the floor in the Agriculture Affairs Committee meeting Tuesday, said she had concerns with both House Bill 487 and the sections of Idaho code around pesticide application that the committee voted unanimously to approve earlier this session.

The sections of code removed regulations that prohibited:

“Complaints (about pesticide application) now have to go to the Federal Aviation Association, we have no local rules,” Toone said during the floor session. She added, “leaving code enforcement up to the federal government is not the Idaho way.”

“If we are worried about wind velocity, now we have to follow federal regulations from the Environmental Protection Agency,” Toone said, adding that the EPA wind restrictions may be relevant for some states, but not for Idaho.

Toone cited a letter from the Idaho Attorney General’s Office that was given to the committee shortly before their hearing on the bill.

The letter expressed concern with the code section removal and the bill, saying both “narrow the Idaho State Department of Agriculture’s authority to regulate certain pesticide-related activities.”

According to the Department of Agriculture, there have been 18 citations issued under both sections in the last five years. One under ineffective or improper pesticides and one under faulty, careless or negligent.

In May, a suspected pesticide exposure sent dozens of farmworkers near Parma to the hospital. The crop duster involved was cited by the state Department of Agriculture, using the code and language “faulty, careless manner.”

A crop duster was spraying nearby while the farmworkers were working in an adjacent field. The state Department of Agriculture was unable to determine what specifically sickened the workers, but concluded some workers were likely exposed to the pesticide spray from the crop duster.

In a story published by the Idaho Statesman, a representative from the Idaho Agricultural Aviation Association, the group that presented the bill to the house committee, defended the crop duster.

“Why is the ISDA sending letters of reprimand and crucifying people when there is no evidence of any wrongdoing?” the representative told the Statesman.

The House bill would also put into law a penalty assessment around pesticide rule violations. Toone said she would prefer that be negotiated between the Idaho Agricultural Aviation Association and the state Department of Agriculture.

“I just feel that this came so fast and was so disrespectful to use that process,” Toone said. “We have to look twice and ask that we go to the table and do the process right.”

McCrostie testified in favor of the bill. He said striking “careless” and “faulty” helps strengthen the statute in Idaho code since those words are not defined.

He said he has received concern from his constituents, saying by voting in favor of the bill, he is not voting to protect community members and farmworkers.

He argued, “I do care about the health and safety of my community and of farmworkers, I don’t think the proposals will cause lack of safety for farmworkers.”

McCrostie is the first legislator to talk about farmworkers and their safety since the bill was introduced in committee.

“I do think there needs to be protections for farmworkers,” he said, saying maybe Boyle would work with him on some legislation, “but the changes being made in HB 487, I believe are appropriate and do not harmfully impact health and safety of farmworkers and communities.”