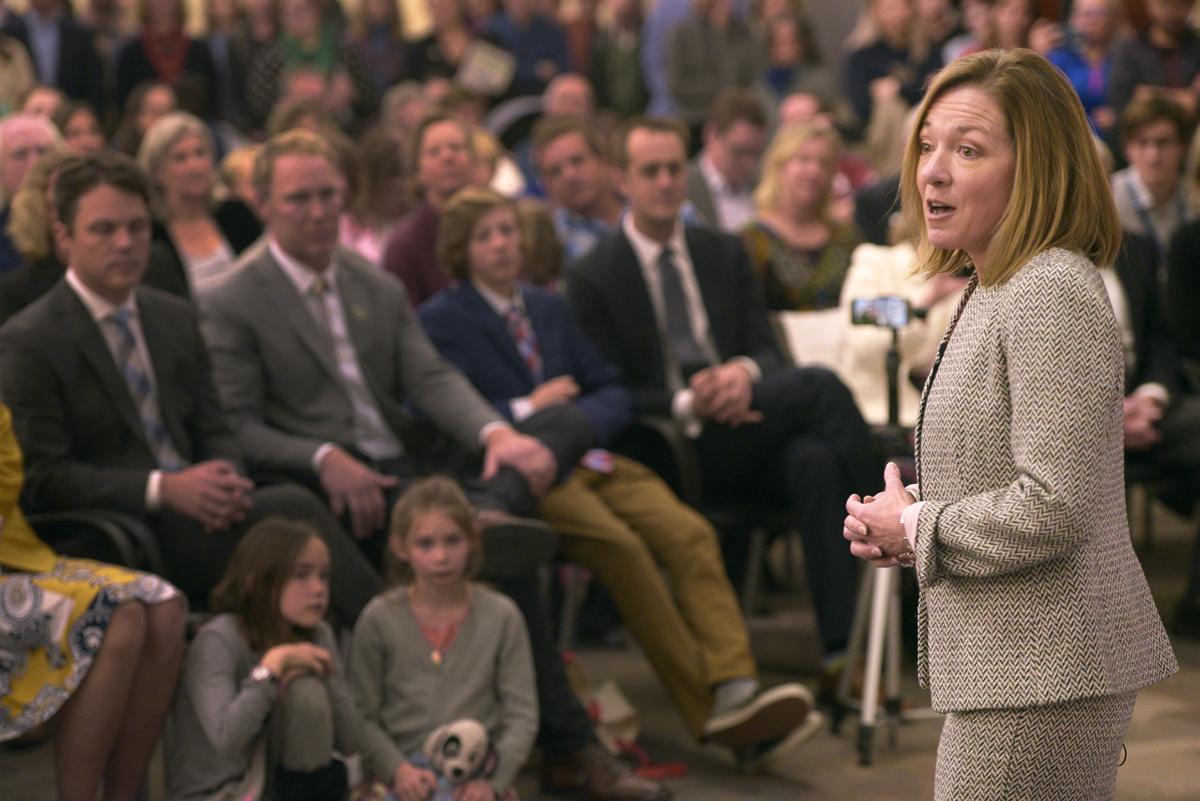 Lauren McLean, right, gives a speech to the audience after taking the oath of office as the new mayor of Boise during the swearing-in ceremony at Boise City Hall in Boise on Tuesday. McLean is the first woman to be elected mayor of the city. 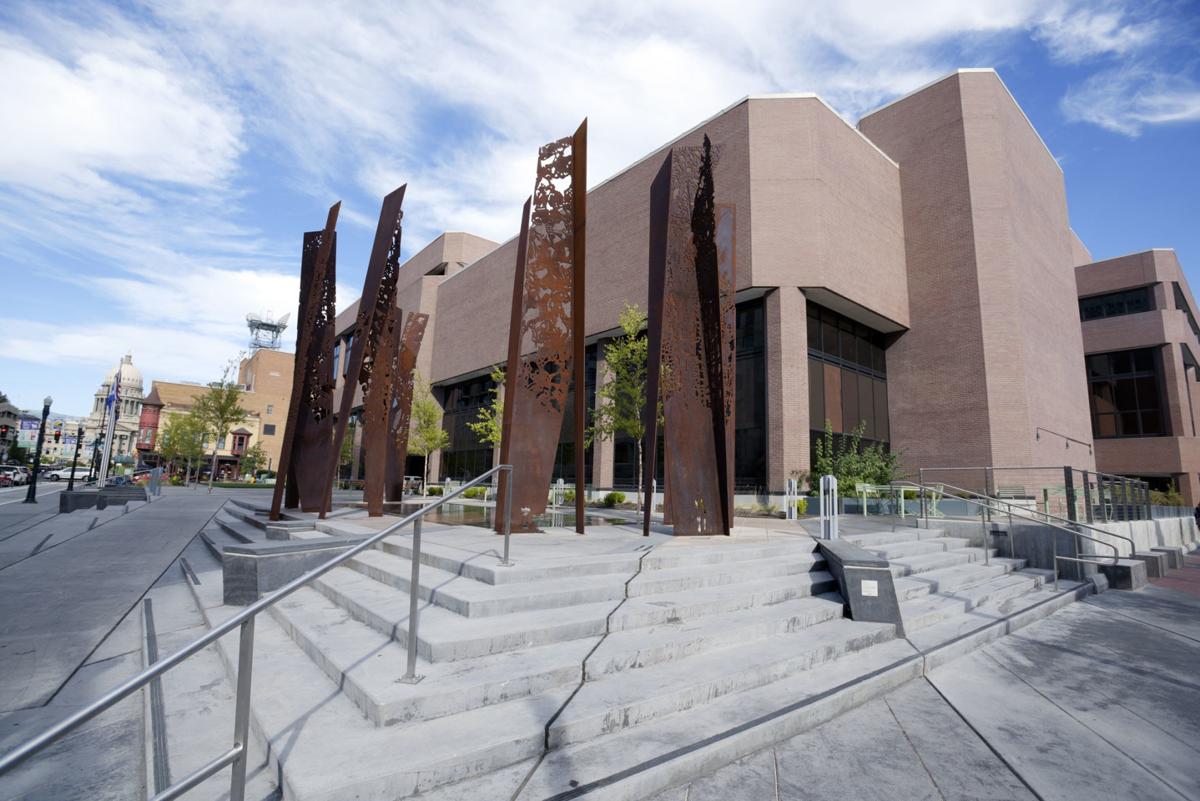 Lauren McLean, right, gives a speech to the audience after taking the oath of office as the new mayor of Boise during the swearing-in ceremony at Boise City Hall in Boise on Tuesday. McLean is the first woman to be elected mayor of the city.

BOISE — Wednesday was Mayor Lauren McLean’s first day on the job, and her office saw a change in staff overnight.

City officials cannot comment on the nature of how employees left the city’s payrolls because it is a personnel matter, according to Community Engagement Director Adam Park.

None of the departed employees could be reached for comment.

A list of employees in the Mayor’s Office provided to the Idaho Press Tuesday showed nine staff in the office, plus Bieter. A similar list Wednesday showed five employees and McLean.

Among those who stayed are:

Chief of Staff Courtney Washburn, the former executive director of Conservation Voters for Idaho, which was a major fundraiser for the McLean campaign, is a new addition to the team.

When asked about the staff who left the city, McLean released a general statement on hiring for the mayor’s office, but did not provide any details on if employees left voluntarily or were let go.

“Whenever an elected official takes office, some changes in staff to execute on new priorities is to be expected,” she said in a statement. “I’m excited to be assembling a great team of new faces and existing staff who will help share my vision for this city.”

Pence, Bieter’s longtime lobbyist in the Idaho Legislature, left the city in May to work on Bieter’s mayoral campaign. She was rehired by the city the day following Bieter’s loss on Dec. 4, a move McLean told BoiseDev.com “surprised” her.

Journee, who spoke to the media on Bieter’s behalf nearly every day in his role as communications director, had worked for the city since November 2014. Previously, he worked as the director of Advancement Communications at Boise State University, according to his LinkedIn page.

Bieter’s assistant, Johnson, worked for the mayor since 2004, according to her LinkedIn page. Previously, she worked as a scheduler on Bieter’s 2003 mayoral campaign and as a legislative assistant for the Idaho Senate.

Janis had worked for Bieter since November 2014. No other work history was listed on his LinkedIn page.