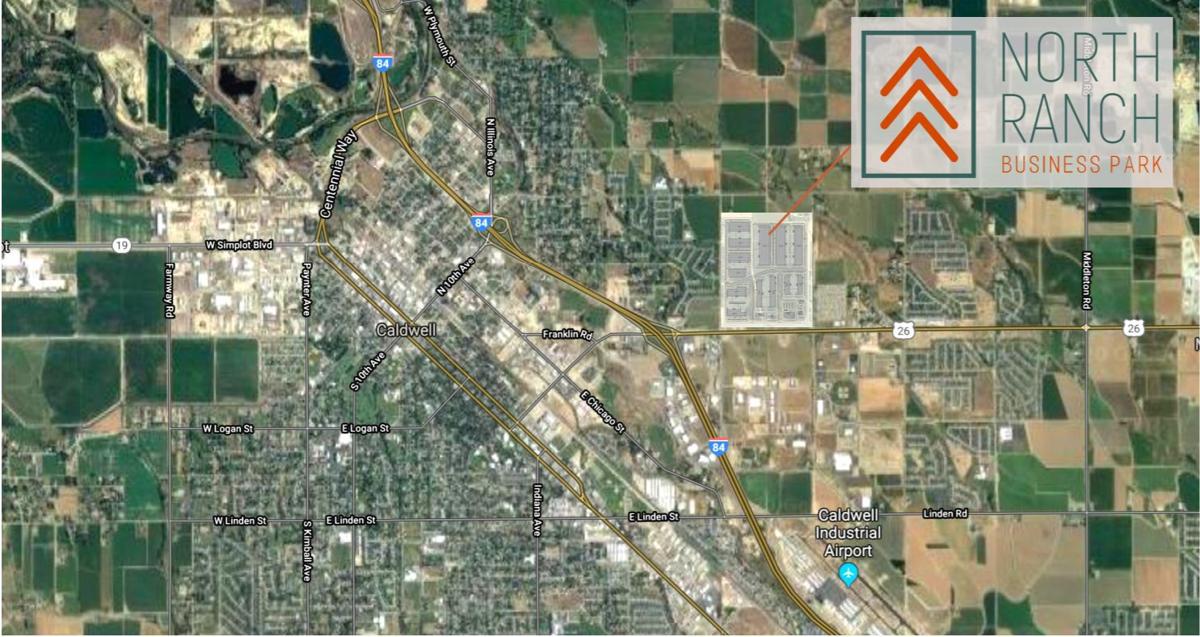 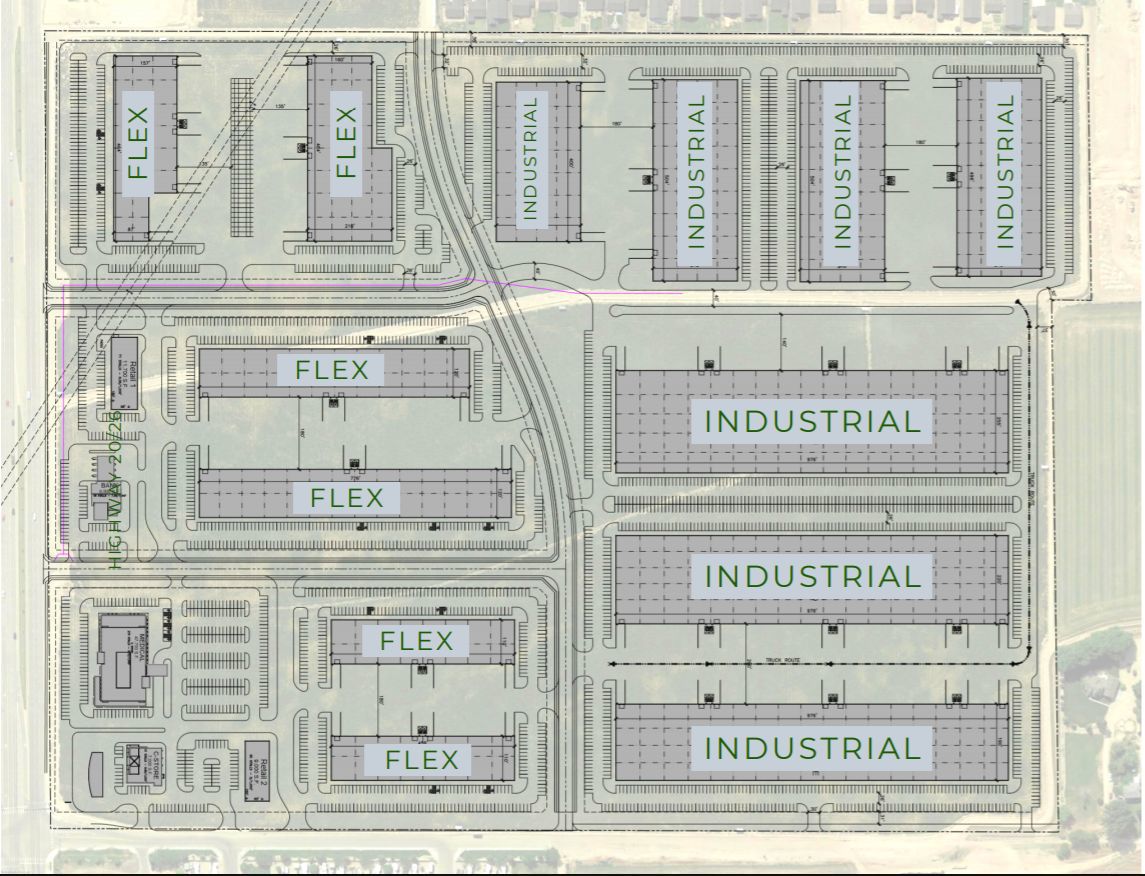 The North Ranch Business Park, located near Highway 20/26 and Smeed Parkway, will include light industrial and flexible, or “flex,” office space totaling more than 1.4 million square feet, as well as more than 80,000 square feet of retail and medical offices.

Caldwell Mayor Garret Nancolas told the Idaho Press in a phone interview that the project will be of similar value and scope to Sky Ranch Business Park on the south side of Highway 20/26, and expects the businesses in the park to create hundreds of jobs.

Meridian-based Ball Ventures Ahlquist, or BVA, is known for its high-end commercial office developments, such as Ten Mile Crossing, home to Paylocity and AmeriBen. The development company was co-founded in 2018 by Tommy Ahlquist, formerly of Gardener Company, and Ball Ventures.

North Ranch will be a new type of product for the developer, according to Ahlquist, BVA’s CEO, who spoke to the Idaho Press in an exclusive interview Tuesday.

“It’s a little new for us because it’s going to have some flex and some industrial uses,” Ahlquist said.

Flex office space is a mix between traditional office and industrial space, according to Camille Blaylock, BVA’s director of marketing. For example, a business such as a printing shop or architectural firm could operate a storefront and an attached rear warehouse for storage or shipping access.

Ahlquist said BVA hasn’t built flex office — which will be more affordable than BVA’s Class A office space — in the past, but it’s starting to incorporate flex office in future projects, including North Ranch and Ten Mile Crossing.

“We’re really excited about this product type,” Ahlquist said. “It allows someone to come in and own or lease 3,000 square feet in something that looks like an office but has a roll-up door in the back. I think the entire valley is ready for an (flex office) product, and we’re going to have it at several of our sites.”

Construction on North Ranch is scheduled to begin this spring and will open in phases over the next several years.

The development is just north of Interstate 84, providing easy access to the freeway for business owners, employees and customers/clients. Building along the freeway is common for BVA. Other projects along I-84 and Interstate 184 (the Boise Connector) include Ten Mile Crossing; Eagle View Landing, the future home of Idaho Central Credit Union’s Treasure Valley headquarters and Americor; and Pioneer Crossing, a mixed-use development with a Hilton Garden Inn near downtown Boise.

Developments near the freeway are attractive to businesses because of their visibility to passersby and accessibility for future employees, who might live anywhere in the Treasure Valley, Ahlquist said.

“How can I put my business in a place where I can attract ... talent, and keep it, and where I have some visibility, ease of access, ease of travel and lots of housing options?” he said. “We’ve targeted locations along the freeway that are centrally located, that allow companies to come in and thrive.”

Nancolas said “serious discussions” about the business park between Caldwell and BVA officials have been taking place over the last year. He said discussions originated due to the success of Sky Ranch Business Park, which caught the attention of BVA.

Ahlquist said Nancolas has “done an amazing job” allowing businesses to locate and succeed in the Treasure Valley’s fourth-largest city.

“We’ve done a lot of business out in Caldwell, and we just love being back out there,” he said.