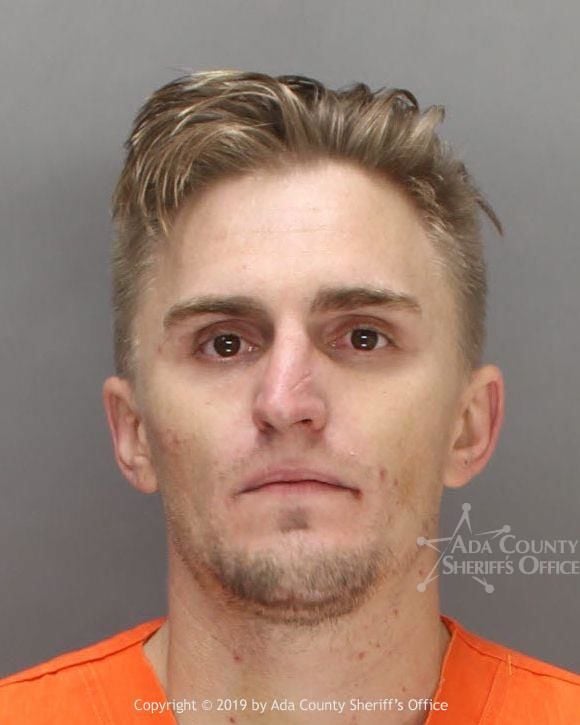 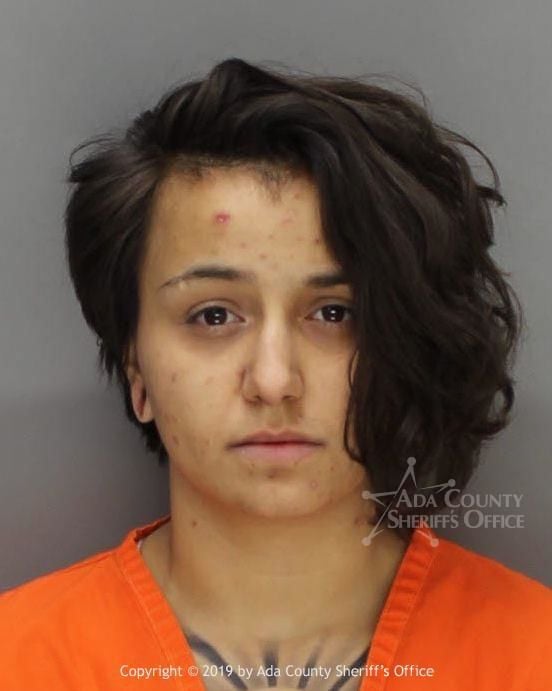 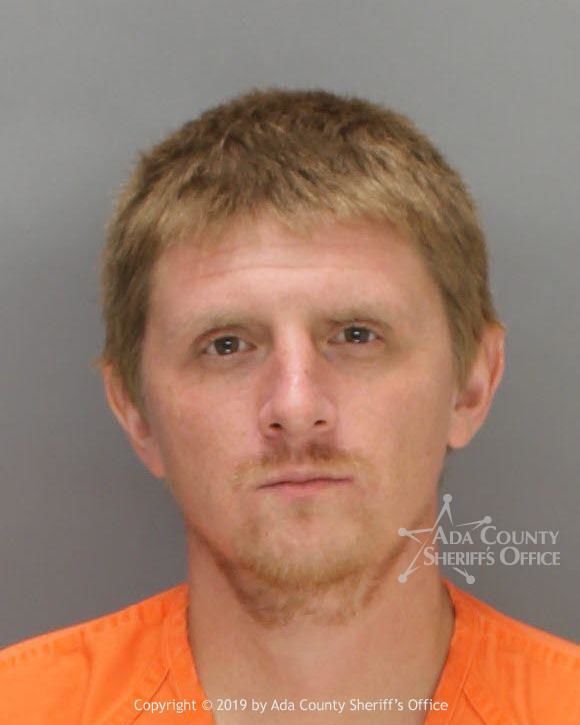 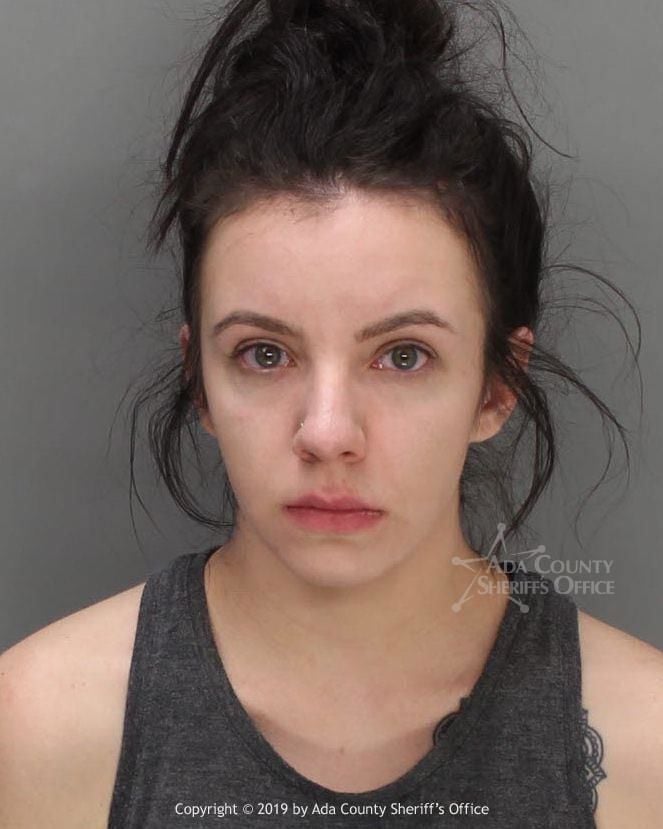 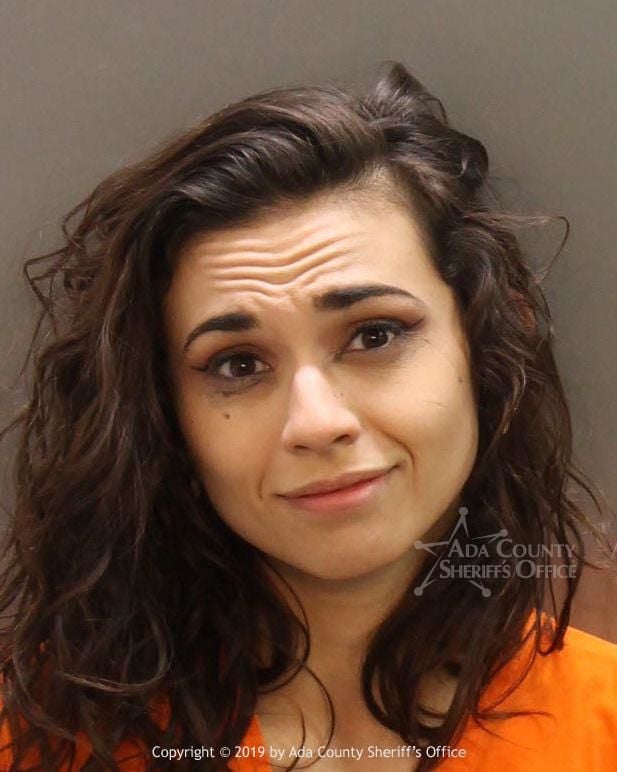 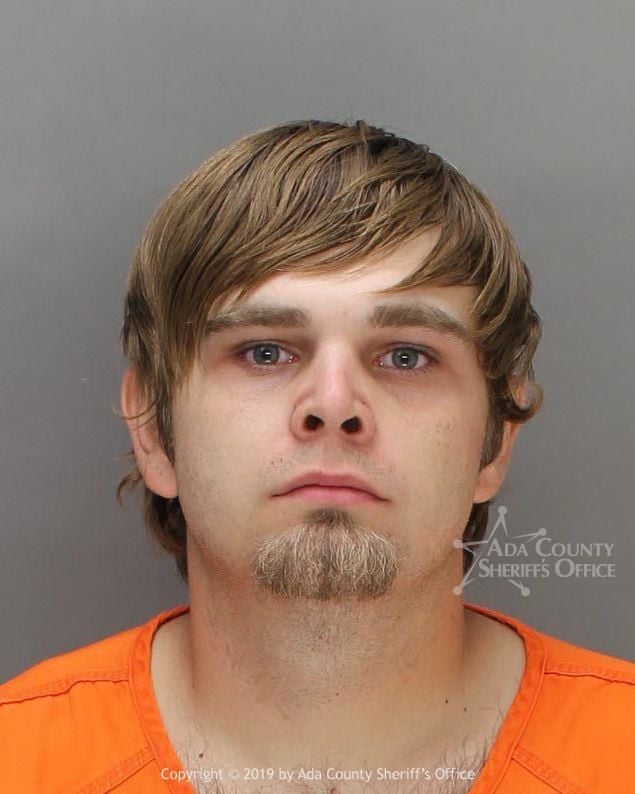 Police said a suspected drug dealer’s car was rammed by another driver, who claimed the man had ripped her off during a drug sale earlier.

The incident began in the area of Tech Lane and Overland Road, where undercover Meridian police officers were investigating rumors of drug dealing, according to a statement from Meridian Deputy Police Chief Tracy Basterrechea. Police watched what they believed was a drug deal between Robert Cockerell, 31, of Meridian and Taylor Turnbull, 22, of Greenleaf. After the drug deal, officers followed Turnbull as he drove west on Overland Road in an Oldsmobile Alero.

As they tailed him to the intersection of Overland and Linder roads, a Buick LeSabre appeared, driven by Stevie Defrance, 25, of Meridian, and tried to run him off the road, police said. Although Turnbull kept driving, Defrance followed and eventually rammed the Buick into Turnbull’s car near Overland Road and Jersey Way, according to police.

Police stopped both vehicles. Defrance, the driver of the Buick, told them she’d slammed the car into Turnbull’s car because Turnbull and his passenger, Seth Deboer, 27, of Nampa, had ripped off her and her passenger, Karina Gutierrez, 24, during a drug deal earlier, according to police.

When police searched Gutierrez’s purse, they found a small amount of heroin inside, according to police. They also found heroin where Deboer was sitting in the Oldsmobile, police said. They found about 1.9 grams of heroin on Turnbull’s person, according to the statement.

Meanwhile, police also caught up with Cockerell, who they claim had been involved in the original suspected drug deal. They found him in a Ford Fusion parked outside a Walmart on Overland Road. He was a passenger in that car, which was driven by Shadi Wolbourne, 24, of Meridian. Although he refused officers’ commands and fought with them, they ultimately found 8.3 grams of heroin on his person, as well as $830 in cash, and a scale, according to the statement from police.

Officers found Wolbourne in possession of heroin residue — a felony in Idaho — and two hypodermic needles, according to police.

All six people were booked into the Ada County Jail on suspicion of drug charges except Defrance, the driver of the Buick, who was arrested on suspicion of aggravated assault.

Cockerell was also arrested in a traffic stop two weeks ago and charged with two felonies: unlawful possession of a firearm and grand theft by receiving. He posted bond, which was set at $100,000, and has a preliminary hearing in that case scheduled for July 1, according to the online Idaho courts repository.