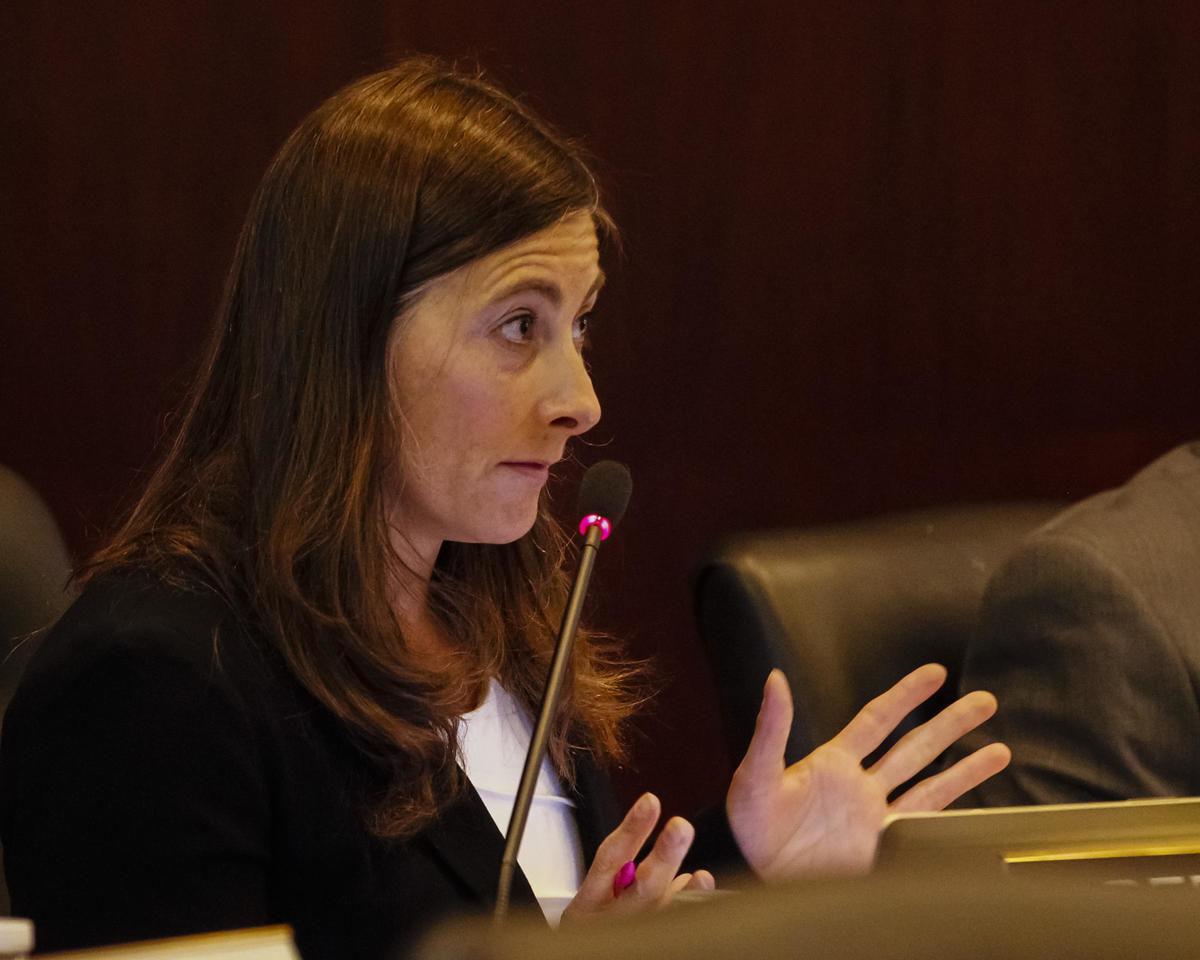 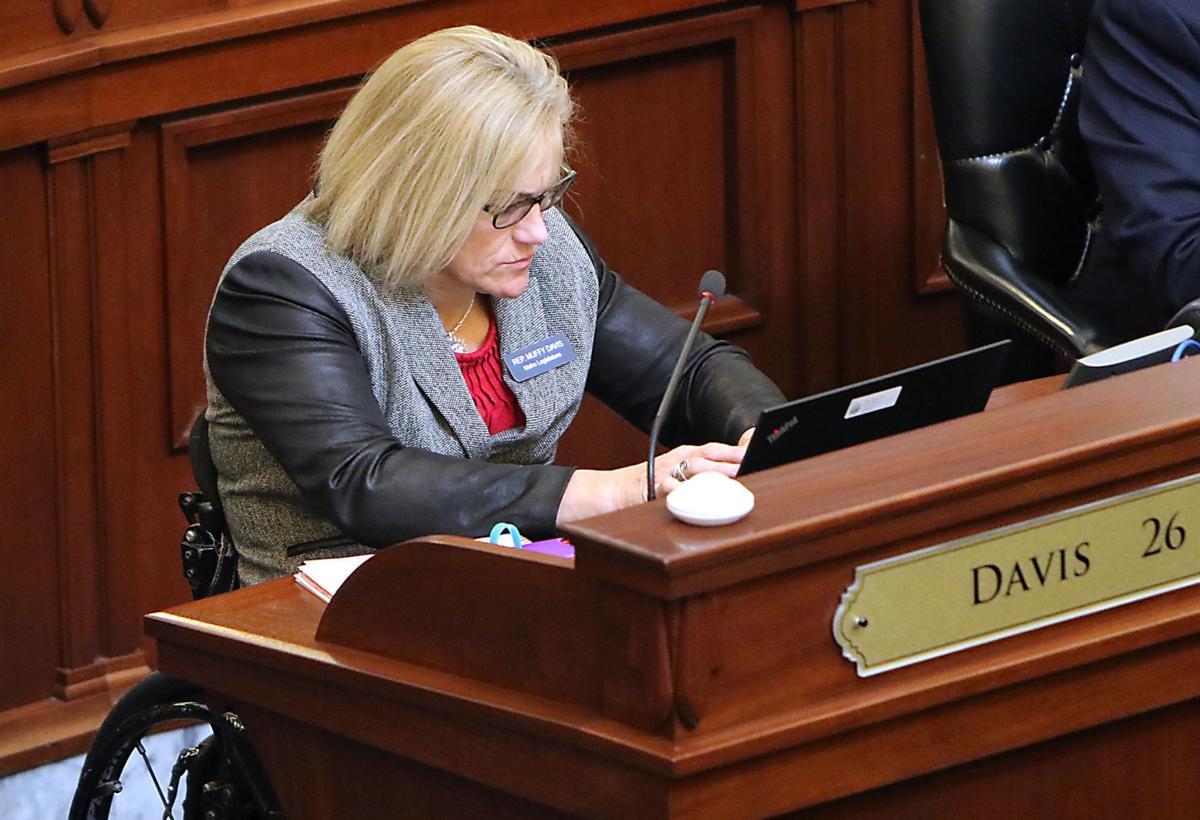 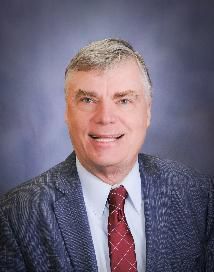 BOISE — Rep. Heather Scott’s bill to outlaw any preferences for women or minorities in state or local government hiring, contracting or public education in Idaho passed the Idaho House Monday on a near party-line vote of 55-15.

“We should refuse to reduce people down to the color of their skin or some other trait,” Scott, R-Blanchard, told the House. “Frankly, it’s offensive.”

Rep. Muffy Davis, D-Ketchum, who uses a wheelchair, asked Scott, “I just am inquiring as to why disability was not included on your list.”

The U.S. Supreme Court has ruled that affirmative action bans like Scott’s proposal are legal, according to the Associated Press, and nine states — Texas, Arizona, California, Oklahoma, Michigan, Nebraska, Washington, New Hampshire and Florida — have enacted such bans, though Texas’ ban was later reversed after a legal challenge.

Rep. John Gannon, D-Boise, said the bill “is about inequality,” saying, “It abolishes affirmative action for some, and affirms discrimination for others.”

All House Democrats plus Rep. Fred Wood, R-Burley, opposed the bill, HB 440; all other House Republicans voted in favor of it. To become law, it still would need to pass the Senate and receive the governor’s signature.