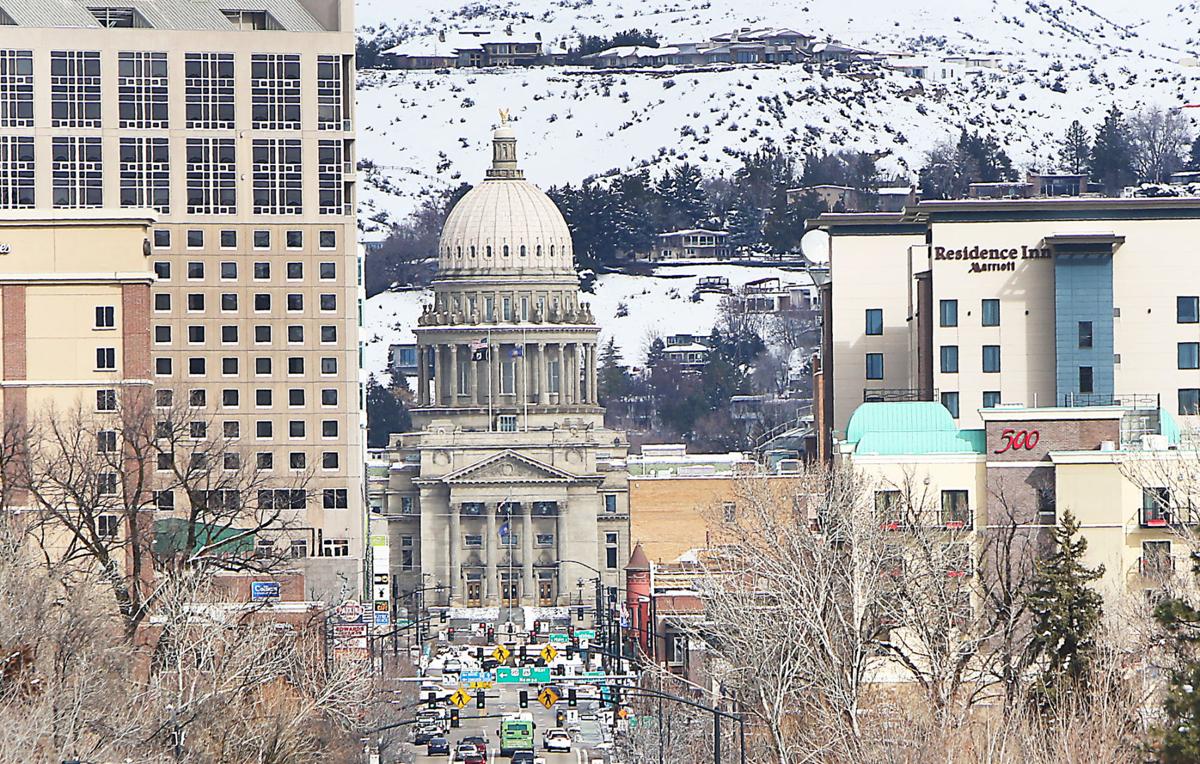 The Capitol dome stands out against a snowy background in downtown Boise, Monday, Feb. 15, 2021. 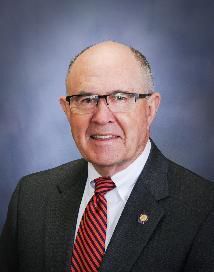 The Capitol dome stands out against a snowy background in downtown Boise, Monday, Feb. 15, 2021.

BOISE — Amendments to last year’s law requiring Idaho cities of more than 100,000 population to elect their city council members from geographic districts, rather than citywide, drew all-positive testimony Monday in a Senate committee and headed to the full Senate.

“This is an effort to clean up last year’s bill and to make provisions that I think are now mutually agreeable to the cities,” Senate President Pro Tem Chuck Winder, R-Boise, told the Senate State Affairs Committee. Under the bill, he said, those cities — currently just Boise and Meridian, but likely soon to include Nampa — would elect their councils by district in 2023.

“That was our original goal,” Winder said. “There was some misunderstanding out there; I’m not sure exactly why. I think the bill is very specific.”

Winder said the bill provides that those who run for city council in those cities in November 2021 will run for just two-year terms, and will run under the current system. Then, in 2023, all council members would be up for election, half for two-year terms and half for four-year terms. That would create a staggered term system moving forward.

Winder said delay in U.S. Census data this year makes it impossible to draw new districts before the November 2021 election. Also, the amendments to the bill would make sure it doesn’t boot out of office currently serving council members mid-term. Those already elected would serve to the end of their term, but couldn’t run for reelection if they don’t live in the newly created district for their council seat.

Among those testifying in favor of the new bill, SB 1111, was Dave Kangas of Boise, who said electing city councilors by district “opens up the candidate pool, that people that want to run are only running and campaigning in a smaller localized district versus a citywide campaign. In a city as large as Boise, that can be pretty daunting and expensive.” He called SB 1111 “just a very good bill so that everybody going forward knows what to expect.”

Boise city attorney Jayme Sullivan also spoke in favor of the bill. “We truly appreciate Sen. Winder’s efforts in this process, and Rep. Palmer’s support of this legislation,” she said. Rep. Joe Palmer, R-Meridian, a former unsuccessful candidate for mayor of Meridian who co-sponsored last year’s bill with Winder, also is co-sponsoring SB 1111 with Winder.

Boise elects its six city council members on a staggered basis, with three members up for election every two years. The next election is set for the fall of 2021, with councilmembers Holli Woodings, Lisa Sánchez and TJ Thomson’s seats up for reelection. All of the current city council members except Thomson, who said in December he won’t reelection, live in either the North End or the East End, which is part of what prompted the move to force elections to switch to geographic districts.

Winder said, “People in my own subdivision didn’t feel like they had a city council member they could go to and have them represent them.”

The bill now moves to the full Senate with a recommendation that it “do pass.” To become law, it must pass both houses and receive the governor’s signature.