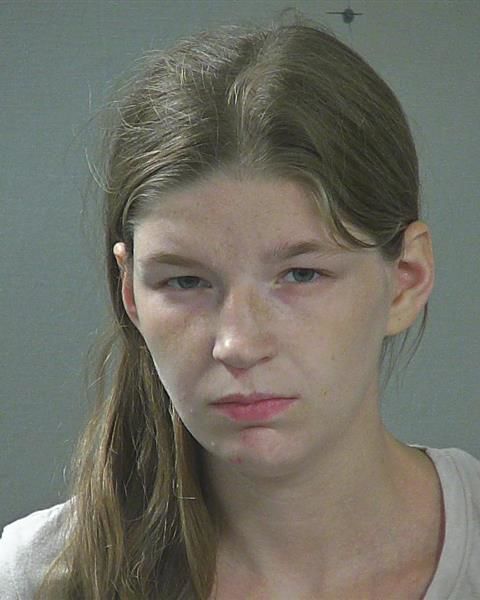 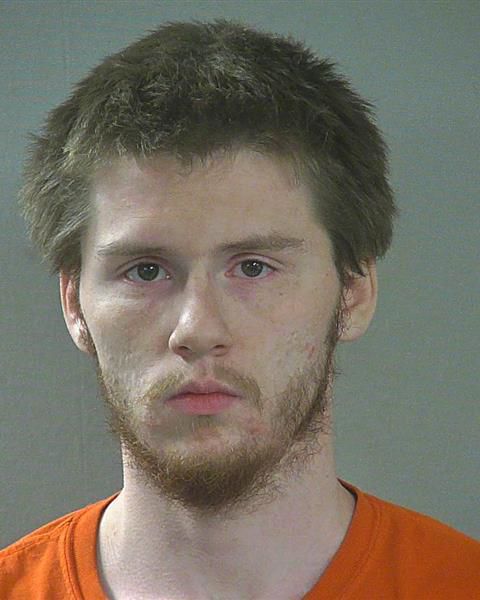 CALDWELL — Following five months of investigation, two Caldwell parents have been arrested on suspicion they abused and neglected three children.

In August, the Idaho Press reported that Suzanne and Zackurer McMurrian Jr., both 25, had been arrested after reports that their three children were found with bruises, burns and other injuries.

At the time, charges were pending further investigation. On Friday, Caldwell Police confirmed to the Idaho Press that the two have been arrested with charges stemming from that investigation.

Previously, Caldwell Police and a case worker from the Department of Health and Welfare found the children, two boys ages 3 and 4 and a 1-year-old girl, living in unsanitary conditions, malnourished and with numerous injuries.

A probable cause affidavit states one of the children, 14 months old at the time, had an infected diaper rash and impetigo, a skin infection which causes raised red sores. The baby weighed only 15 pounds.

Another child was found with a burn to his penis, the affidavit states. Suzanne McMurrian did not have an explanation for where the burn came from. A doctor who evaluated the children said they had multiple burn marks on their bodies, and they were not accidental.

The children had been staying with foster parents for two years but had been placed back into the custody of Suzanne McMurrian in February 2018, according to the affidavit.

Suzanne McMurrian was convicted of felony injury to a child in 2016 but was given a withheld judgement, meaning it would not go on her record, pending successful completion of her probation sentence. She was set to be on probation until 2020.

The children were evaluated at a hospital following the reports of abuse and neglect. The previous foster parents were planning to care for the children again, according to the affidavit.

CALDWELL — A Caldwell woman received five years probation Dec. 30 after pleading guilty to felony injury to a child in October.