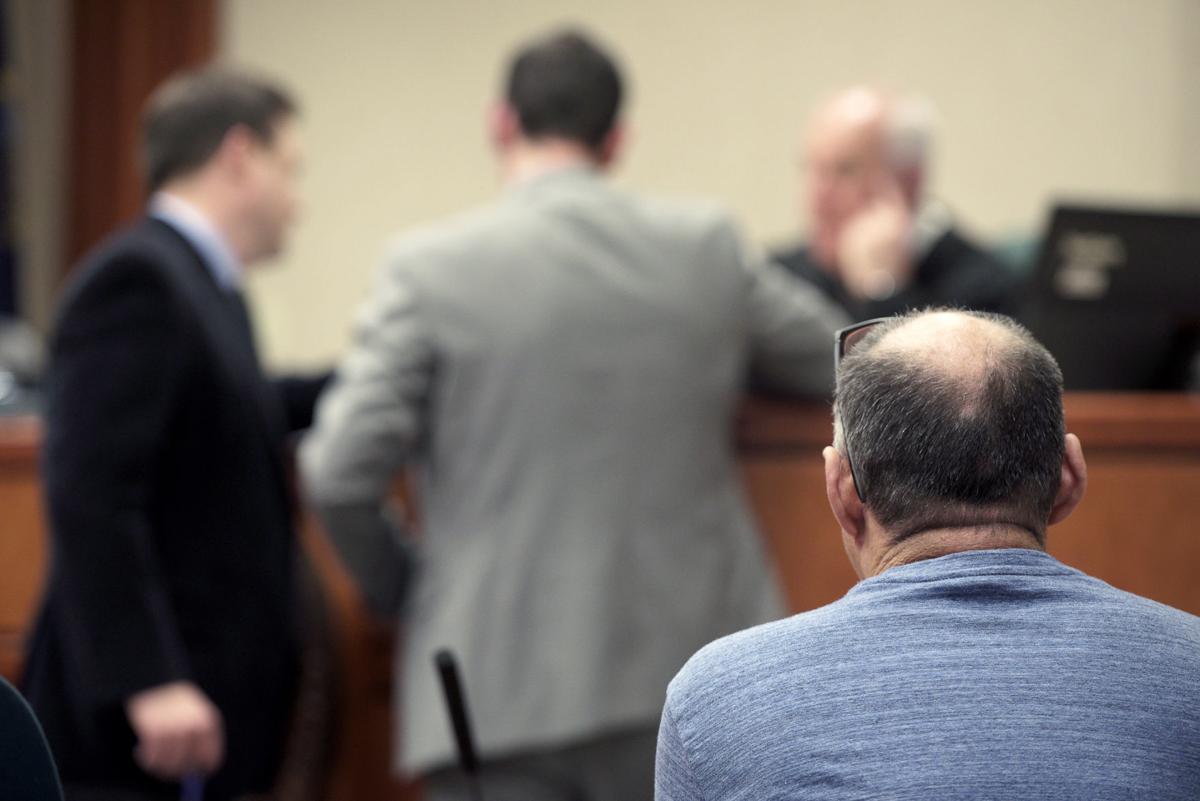 Defendants watch while attorneys and Judge Christopher Bieter discuss the outcome of an eviction case at the Ada County Courthouse on Thursday, Feb. 27, 2020, in Boise.

Judge Christopher Bieter discusses the outcome of an eviction case at the Ada County Courthouse on Thursday, Feb. 27, 2020 in Boise. 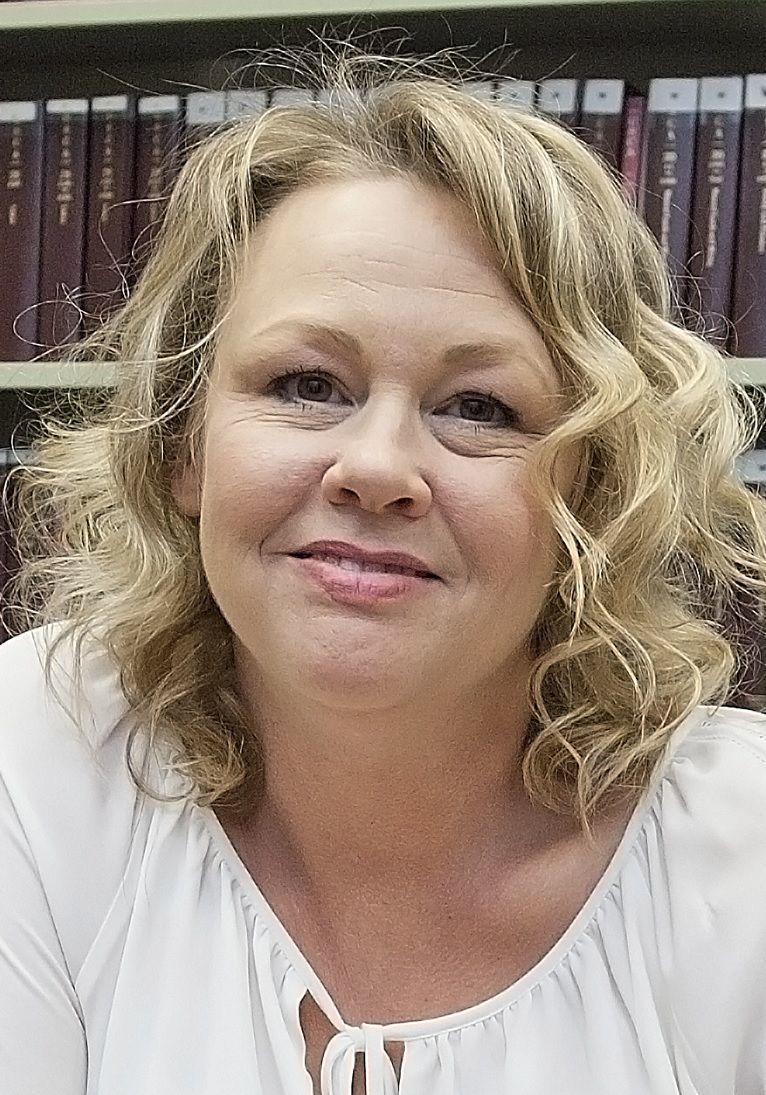 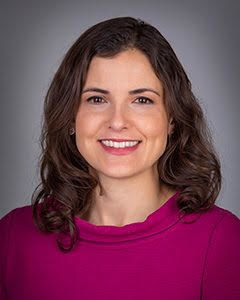 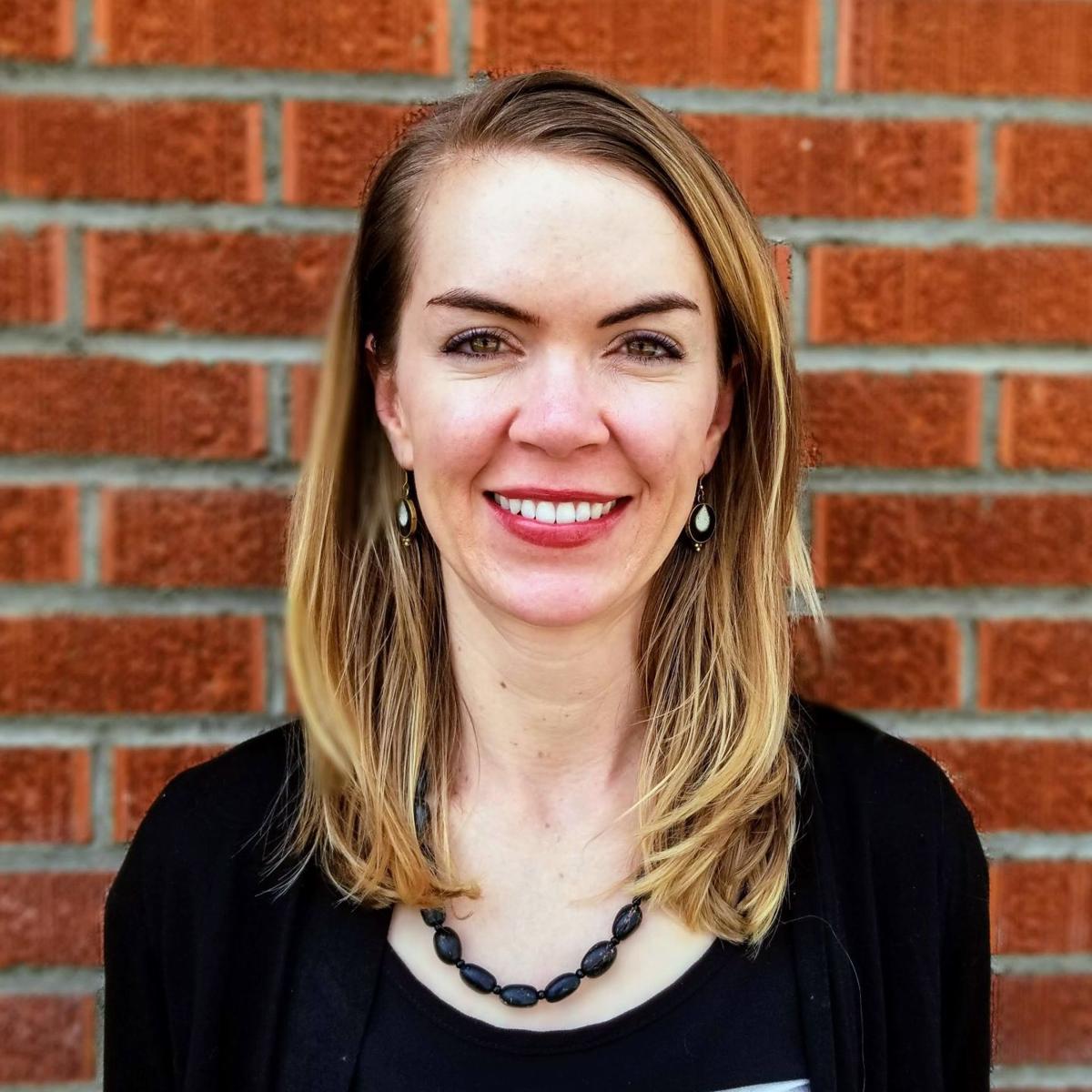 Defendants watch while attorneys and Judge Christopher Bieter discuss the outcome of an eviction case at the Ada County Courthouse on Thursday, Feb. 27, 2020, in Boise.

Judge Christopher Bieter discusses the outcome of an eviction case at the Ada County Courthouse on Thursday, Feb. 27, 2020 in Boise.

BOISE — Evictions are set to continue in Ada County as economic insecurity mounts due to COVID-19.

Since the announcement of Idaho’s first case of the disease on March 13, restaurants, bars and other businesses have shut down or cut down on hours for low-wage workers. Cities around the country — including New York, San Francisco, Seattle and Los Angeles — have enacted moratoriums on eviction proceedings for residents who cannot pay their rent during the emergency, but Ada County is not authorized to make this decision.

Due to the structure of Idaho’s constitution, the policy question about whether evictions themselves will continue have to be answered at the state level, according to Idaho Supreme Court spokeswoman Sara Thomas.

Eviction hearings are required by state law to be completed within a specific time frame and cannot normally be limited by the courts, unlike some other court proceedings that are being delayed.

The Idaho Press is offering free online access to local coronavirus stories. Our ongoing coverage of the Treasure Valley relies on the generous support from our readers. To strengthen local journalism, please consider subscribing at iptoffers.com. For daily updates in your inbox, sign up for our COVID-19 newsletter.

“The policy question of whether evictions should continue regardless of the ability to follow statutory requirements is not one for the courts to decide,” Thomas wrote in an email Thursday. “That is a question for the Governor and Legislature to decide.”

Gov. Brad Little’s spokeswoman and Speaker of the House Scott Bedke, R-Oakley, could not be reached for comment about the issue of evictions Thursday.

Courts do have the authority to suspend hearings for health and safety concerns. For instance, the 5th and 7th judicial districts suspended jury trials in light of concerns about the coronavirus, according to Thomas. And eviction hearings have effectively ceased in Blaine County after an order from 5th District Administrative Judge Eric Wildman. According to the order, “only emergency matters and hearings will be conducted,” such as civil protection orders and in-custody arraignments, as well as preliminary hearings in criminal cases.

“Thus, evictions have effectively been halted because the hearings cannot be held,” Thomas wrote.

“If courts are able to have hearings, they apply the law as written including the standards set by the legislature,” she wrote later in the email. “Judges must apply the law, regardless of their own opinions about its appropriateness. That is literally the rule of law.”

The city of Boise voted Tuesday to waive rent for April in its roughly 300 units of rental housing and block evictions for any of its residents.

Ada County Commissioner Diana Lachiondo said while she is glad to see Idahoans stepping up with acts of kindness to help each other during the crisis, she said there will need to be bigger systemic solutions to help laid-off workers.

“I have concerns about the impacts of ongoing shutdowns and what that will mean for restaurant workers or living in the gig economy,” she said. “I am very concerned about what this is going to mean and am very supportive of measures to mitigate that.”

GEARING UP FOR APRIL 1

Jesse Tree of Idaho Executive Director Ali Rabe said her eviction prevention nonprofit is gearing up for the upcoming flood of evictions on April 1 when rent is due and laid-off workers are unable to pay. Her organization provides one-time rental assistance to prevent homelessness and social services to stabilize residents at risk of losing their housing, as well as support through the eviction process.

“The challenge is before this happened we were already in a housing crisis and we were receiving a request for 150 households a month, and we are already managing a waiting list of about 300 households that requested assistance,” she said. “We’re just trying to clear that out and pull people off of the list as much as we possibly can and gear up for April 1.”

She said her organization is actively fundraising for its rental assistance program, which helps keep families and individuals in their homes. People in need who call in are prioritized based on need, with the recently homeless or those with incarceration records at the top of the list and those with strong family connections or income expected soon further down to prioritize resources.

Jesse Tree is also searching for help answering the housing crisis line, as its Boise State interns and most of its older volunteers are not available for the time being.

‘WORRIED IF THEY’LL HAVE A HOME’

Rabe said her staff has reached out to a few landlords who have a relationship to Jesse Tree to ask if they will waive rent payments or stop evictions, but there is no indication they will do that voluntarily.

“We have been encouraging them to waive rent or hold off on evictions for the month of April, if they can, but everyone we’ve talked to has said they are not planning on doing that. They are planning on going forward as usual,” she said.

Brian Ertz, an attorney who represents clients in eviction court, said keeping residents in their homes is an essential piece to keeping them safe during the ongoing public health crisis.

“It’s scary,” he said. “Now folks not only have to worry about if they could contract a disease which could be deadly, but they are worried if they will have a home.”

United Way of Treasure Valley, Idaho Community Foundation and the Idaho Nonprofit Center have combined to form a COVID-19 response group to help fund nonprofits in need all over the state. Robynn Brown, spokeswoman for United Way of Treasure Valley, said they will be running an expedited grant process for nonprofits to apply for funds, but she could not give concrete details on timing, which organizations would receive funding or when.

She said these funds will be especially essential for those known in the social services as ALICE, or asset limited, income constrained, employed. This is commonly known as the working poor.

“Rents due next week and especially for the population of people we refer to people as ALICE, it’s rent time,” she said. “If they’ve had to scramble to hoard food supplies or food supplies or if they have been laid off because they’re a food server, worker, or bartender they need assistance.”

How you can help