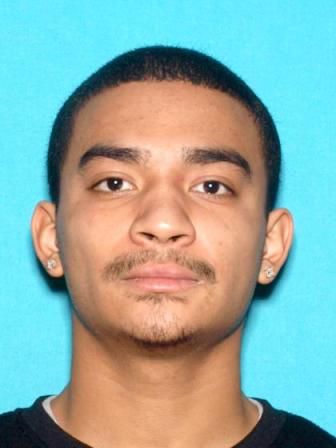 Nampa Police is investigating the death of Esiel Jesus Oseguera as a homicide. 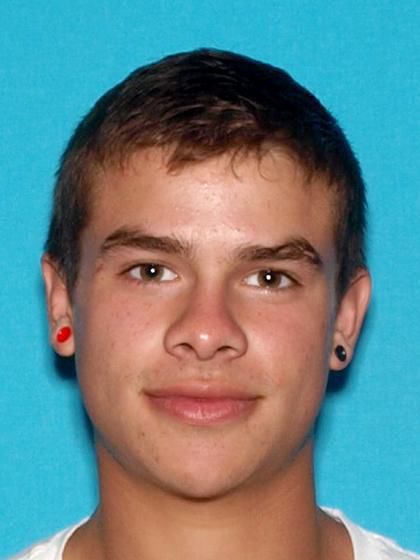 Nampa Police is investigating the death of Dagoberto Lopez Jr. as a homicide.

Nampa Police identified the victims Monday as Dagoberto Lopez Jr., 22, of Nampa and Esiel Jesus Oseguera, 21 of Caldwell. Both men were found to have multiple gunshot wounds during a coroner’s autopsy in Canyon County, according to police.

The bodies were found at 8:33 a.m. Saturday in a house in the 900 block of South Maple Street, which is close to the Northwest Nazarene University campus.

NNU spokesman Robert O’Donahue said students aren’t back from holiday break yet, and there is no threat to the college campus.

Nampa Police detectives are investigating and following up on leads. Police don’t believe there is any ongoing risk to the community.

Lopez’s stepfather, Glenn Lovell, told the Idaho Press-Tribune that Dagoberto, also known as Buddy, was “struggling with demons and trying to come to terms with his problems.”

Both victims had drug-related charges in their backgrounds, and Oseguera was arrested in 2015 in connection to a stabbing that injured three people, according to a previous Idaho Press-Tribune report.

Oseguera was convicted of harboring a person who committed a felony.

“He (Lopez) was strongly independent, but Buddy was not a member of any gang,” Lovell wrote in a statement. “Nampa PD and the Victim Witness Coordinator are doing stellar work in pursuing the person(s) who shot and killed him as well as keeping us informed.”

A GoFundMe account has been set up to collect donations for Lopez’s funeral costs.

“This tragic crime is our top priority right now,” Nampa Police Chief Joe Huff said in a press release. “We are devoting all of our attention to solving this case and locating the person or persons responsible.”

Nampa Police ask that anyone with information about this crime contact Nampa Police Dispatch at 208-465-2257 or leave information anonymously by contacting Crime Stoppers at 208-343-COPS, on the web at 343COPS.com or on a mobile device using the P3 app.