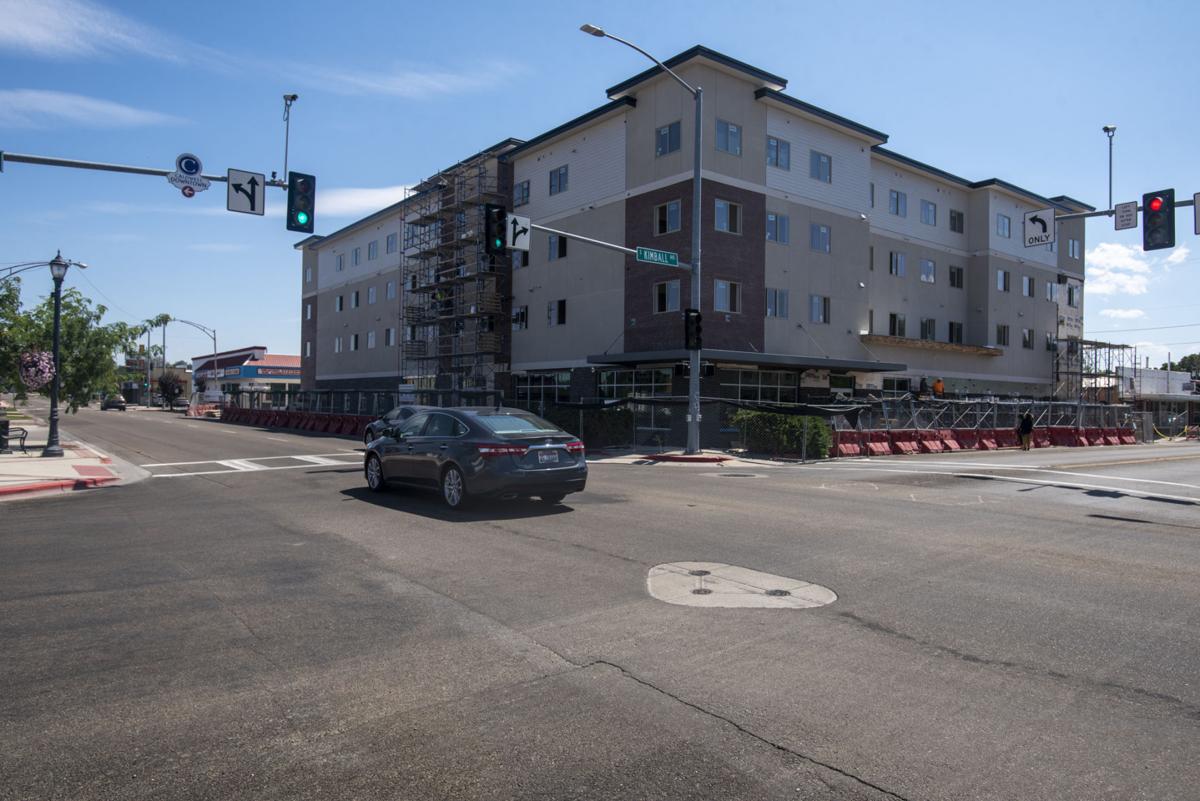 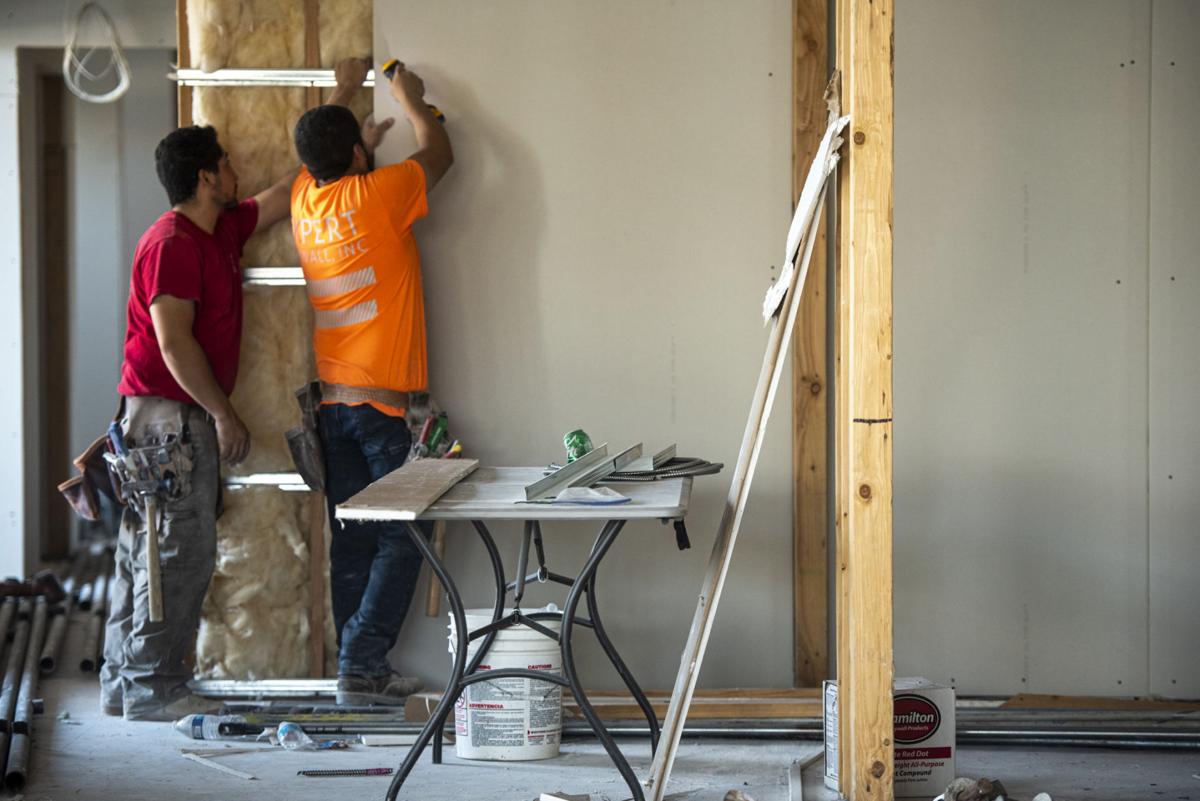 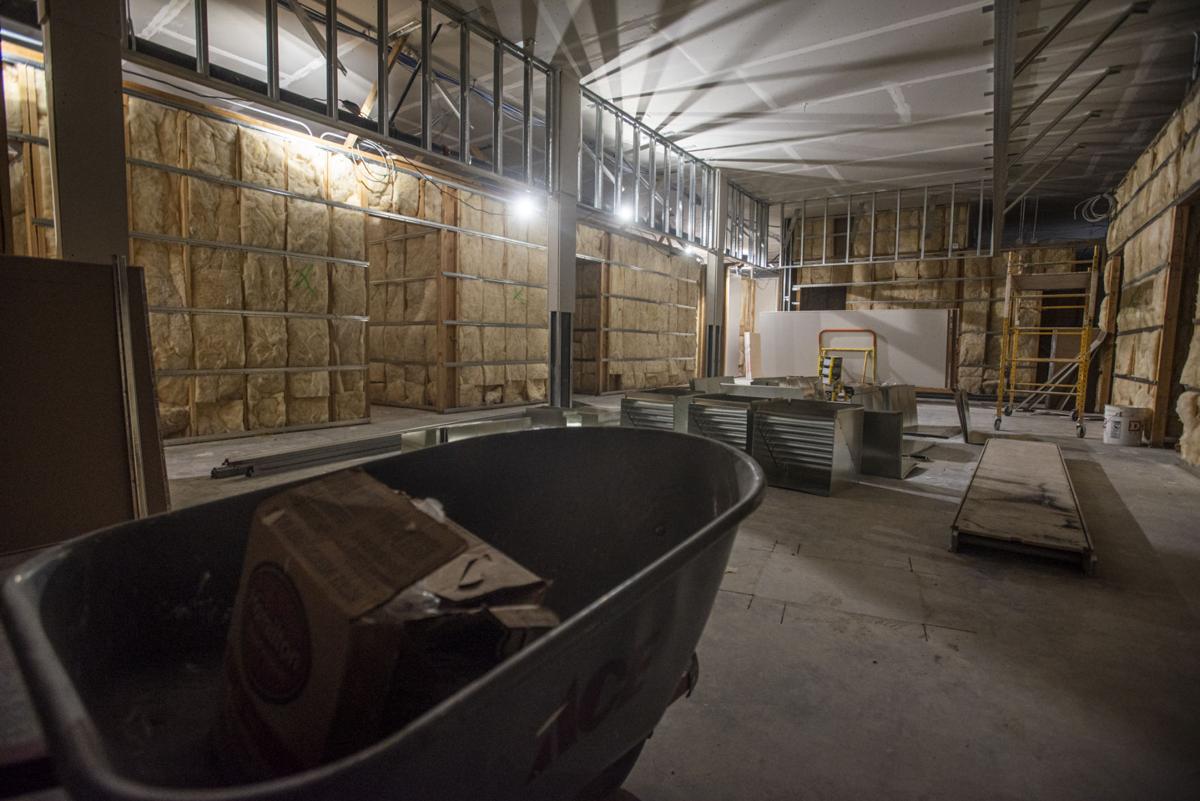 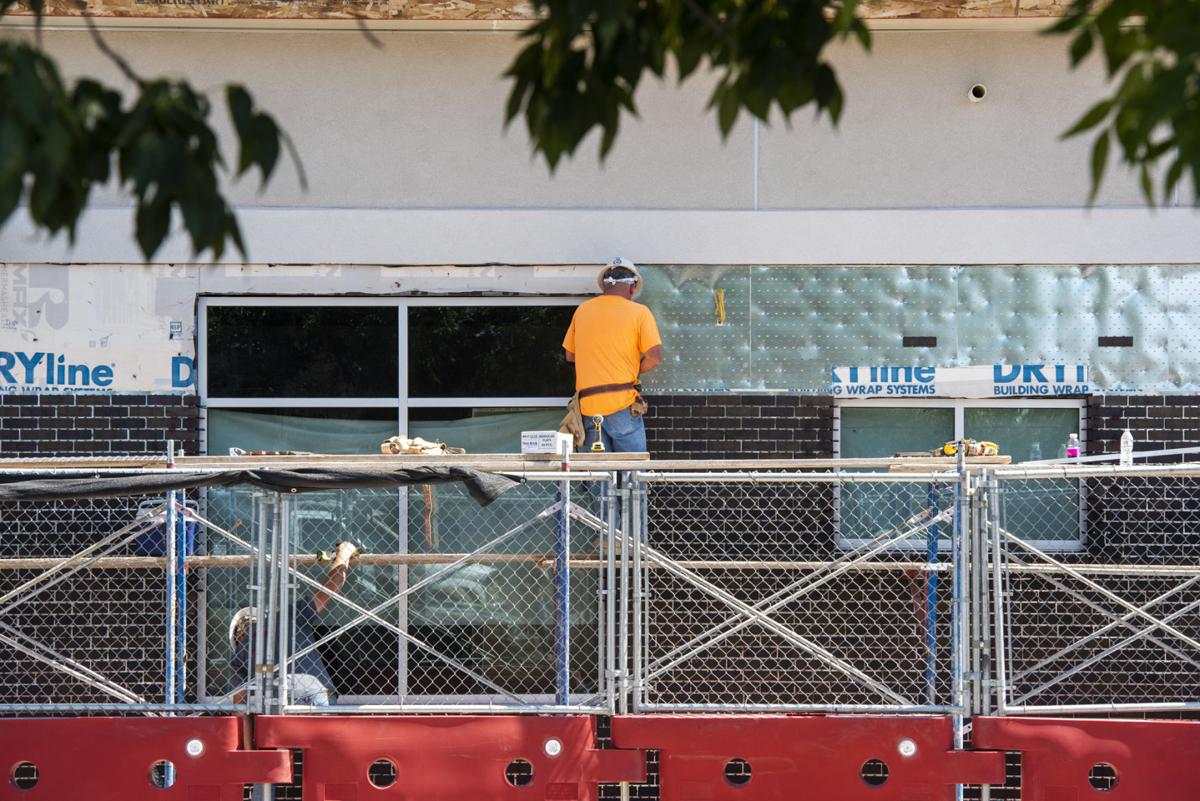 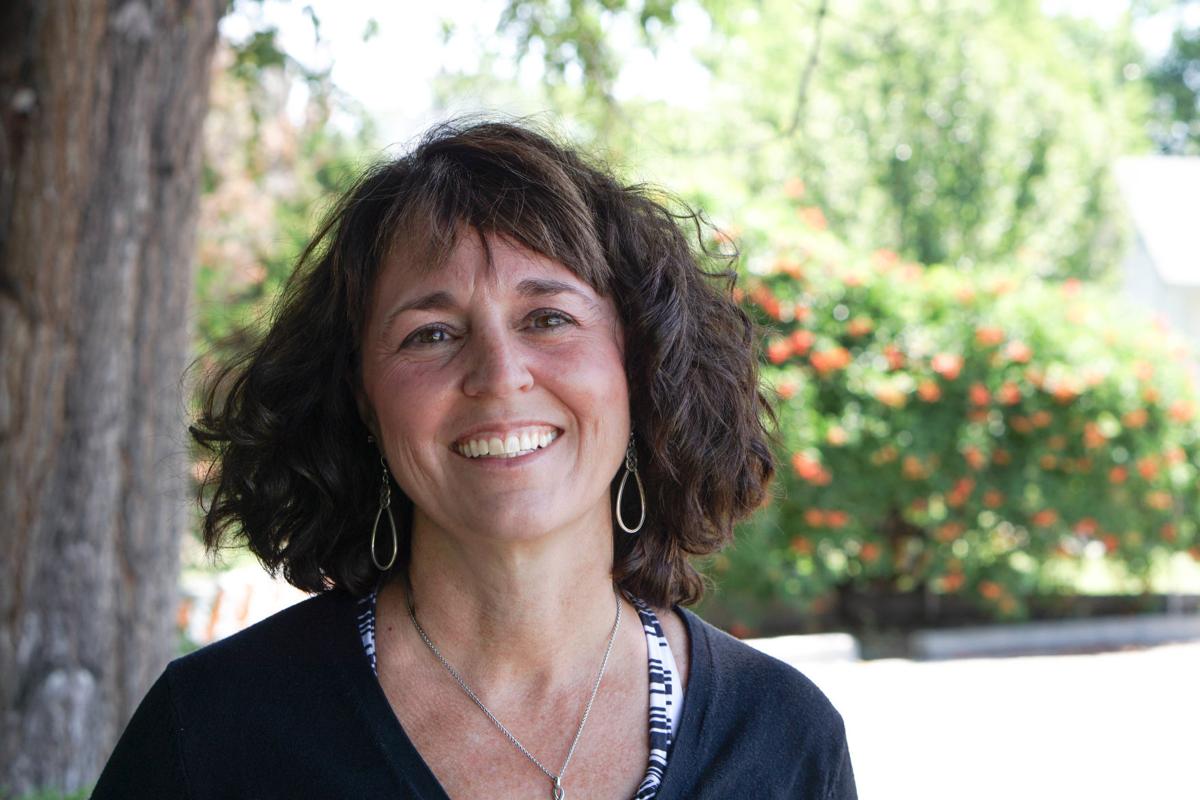 CALDWELL — Terry Reilly Health Services is continuing to make progress on the construction of a new downtown Caldwell clinic and senior housing facility.

Terry Reilly CEO Heidi Hart said the COVID-19 pandemic has not impacted the clinic's construction, and it is on track to open in early 2021, although she said that date might change as the project nears completion. Once open, the building will be Terry Reilly's second Caldwell clinic.

Terry Reilly officials said the current Caldwell clinic is too small to accommodate the demand and breadth of services they offer, including medical, dental and behavioral health. The new clinic is expected to serve more than 3,000 patients in its first two years, and will double Terry Reilly's capacity in Caldwell.

The clinic is at 802 Cleveland Blvd., the site of the old Penny Wise Drug Store, which was demolished last year. The first floor of the new four-story building will house the Terry Reilly clinic, while the top three floors will hold 50 affordable housing units for individuals or families age 55 or older.

Construction began in the spring and is partially funded by a $350,000 grant from M.J. Murdock Charitable Trust. Terry Reilly will likely have to take out a loan to cover the remaining expenses, Hart said, though she did not know the total cost estimate. The pandemic has halted much of the organization's usual fundraising efforts, she said.

Terry Reilly staff have not yet discussed how to move residents into the housing units once the building is open. It's too early to determine the best strategy while the pandemic continues to evolve, Hart said. Terry Reilly's Marketing and Development Manager Melissa Barkell said The Housing Company is managing the housing portion of the building.

The COVID-19 pandemic has shifted the ways Terry Reilly offers its services, she said. They've limited dental service and transitioned to a telehealth model for behavior health services. But Hart said she has not observed a change in the demand for services requested since the pandemic began.

Terry Reilly has been providing affordable health care to the Treasure Valley since 1971, serving a total of 37,000 patients throughout Ada, Canyon and Owyhee counties.

To donate to Terry Reilly Health Services, go to trhs.org/support-us/donate-online/.