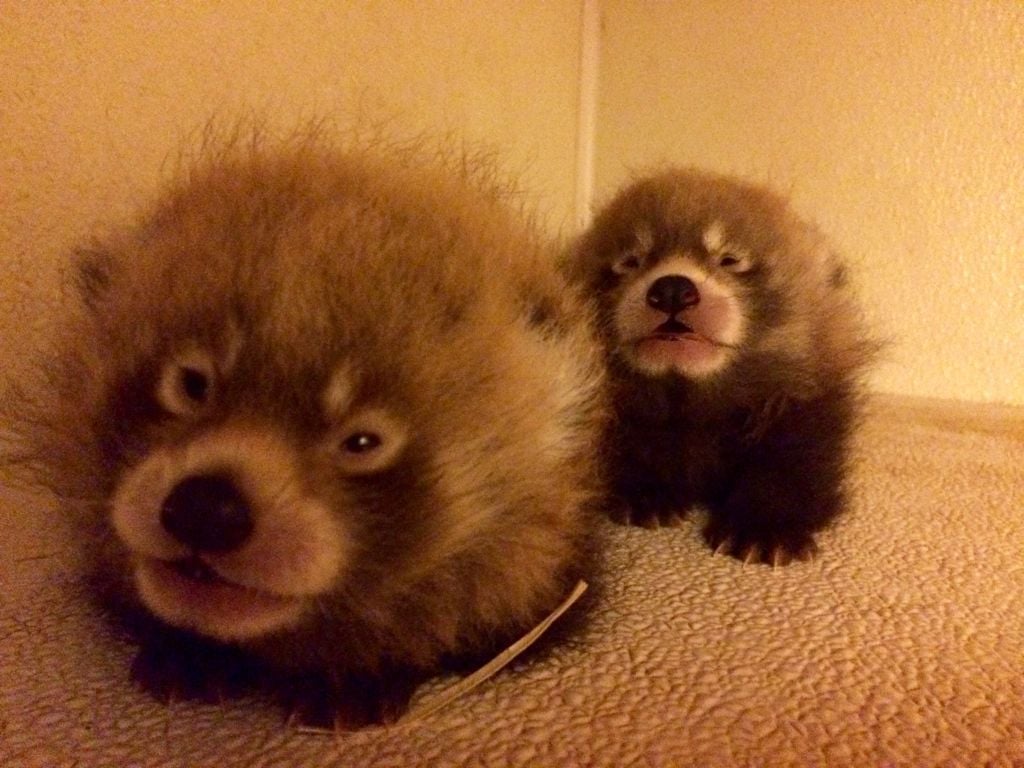 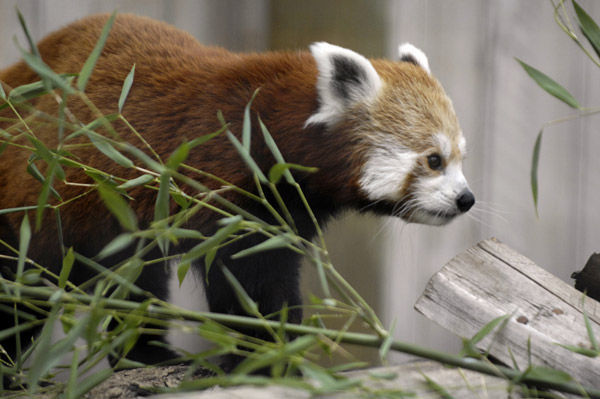 BOISE — Zoo Boise announced Thursday that one of the zoo’s red panda cubs has died. The 6-month-old cub — named Whiskers — died from a bacterial infection a few weeks ago.

“The red panda cub had stunted growth and was much smaller than his brother,” Zoo Boise posted to Facebook on Thursday. “Because of this, he likely had a weakened immune system which made him more prone to infections.”

Whiskers and his brother were born in June. Zoo staff said while Whiskers initially did well despite his small size, he was recently pulled from the zoo for intensive veterinary care after staff noticed he was lethargic. There, he succumbed to the bacterial infection.

“It’s too bad, because in the zoo they have a little bit of a better shot,” Liz Littman, interim director at Zoo Boise, told the Idaho Press-Tribune. “In the wild the infant mortality rate would be much higher.”

Like giant pandas, red pandas are indigenous to China and eat bamboo, according to Zoo Boise. Red pandas live high in the mountains and are considered a vulnerable species on the IUCN Red List for Threatened Species. Healthy red pandas usually live 8 to 10 years.