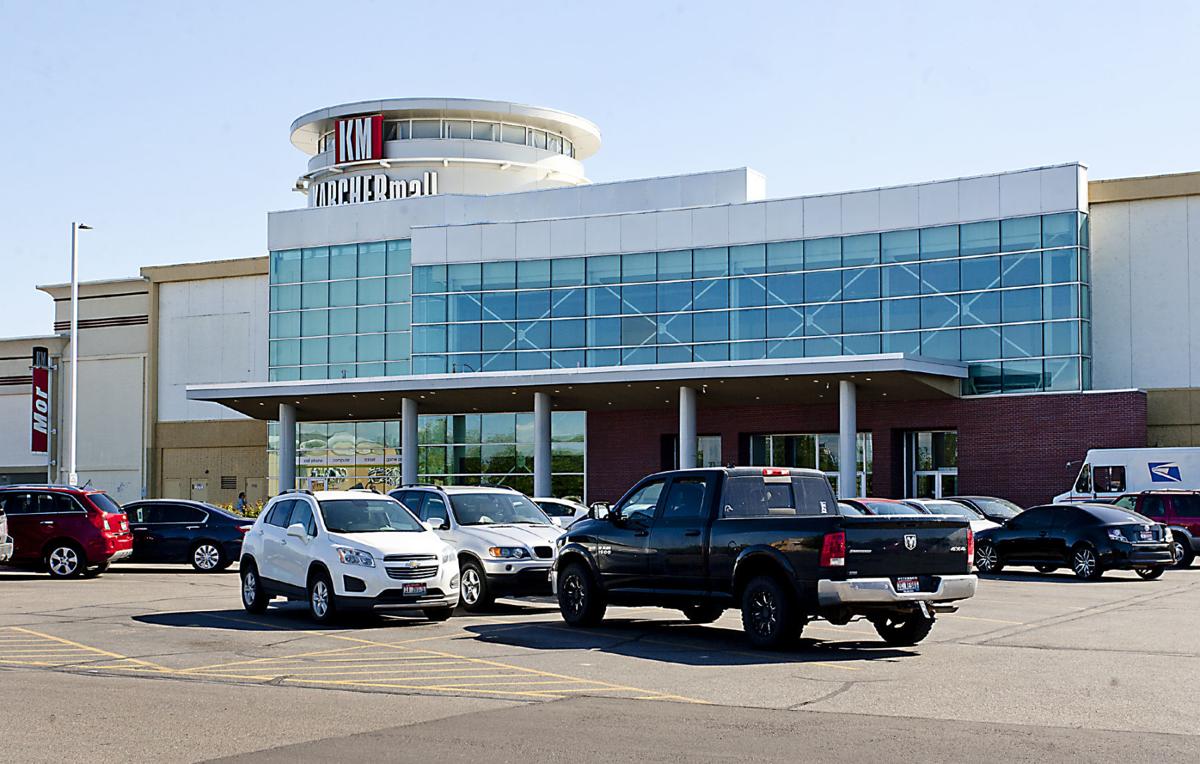 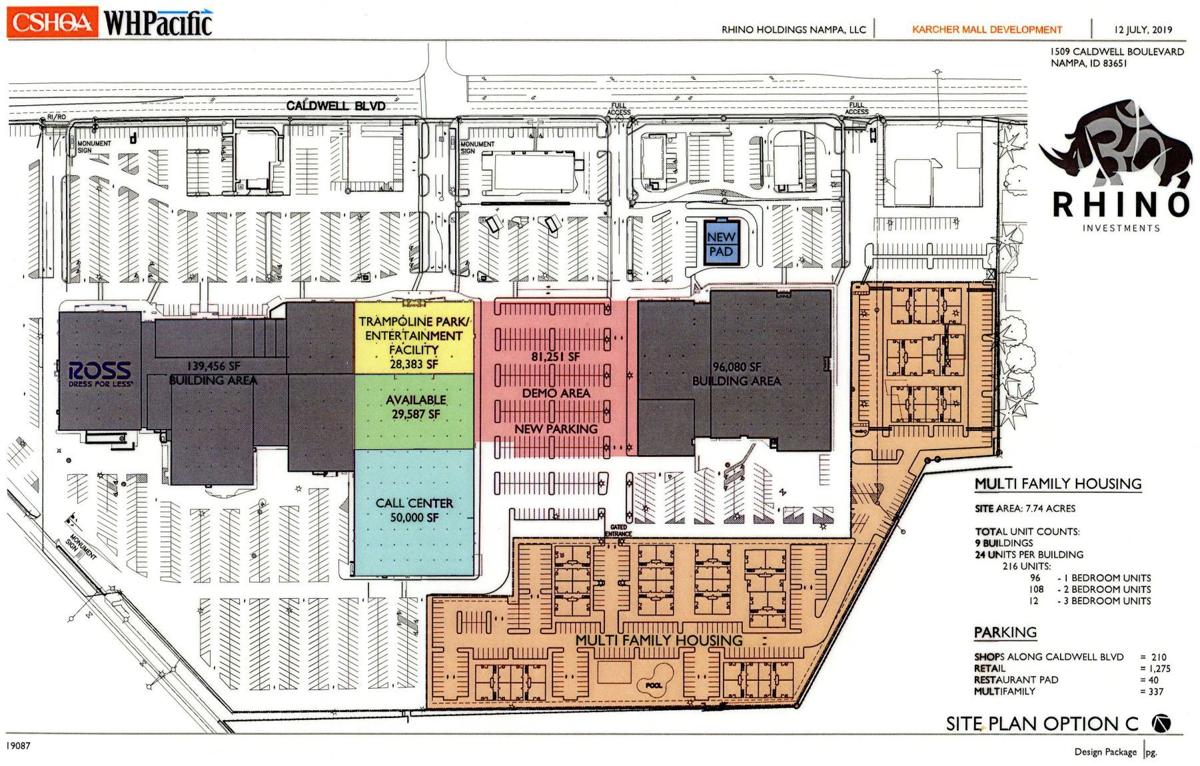 NAMPA — Karcher Mall’s new owners, Rhino Investments, can receive up to $1.5 million in tax reimbursements from the Nampa Development Corporation, provided they increase the taxable value of the property.

Rhino Investments purchased the struggling mall in May, and has been planning a redevelopment of the 37-acre property. Early plans include a revamped mall design and new apartments in the back parking lot. Blueprints for the project show space for potentially a trampoline park/entertainment facility and a call center.

In order to secure the full $1.5 million in reimbursements, the redevelopment must add at least $30 million of taxable value to the property, Rhino Investments CEO Sanjiv Chopra said.

The original contract called for NDC to grant about $1.5 million in tax reimbursements and pay roughly $309,000 in cash to cover the demolition of part of the mall to make room for more parking. The commissioners were more interested in paying for the redevelopment. Randy Haverfield, an urban renewal board member and city councilman, said he sees demolition as decreasing the value of the property.

Board member and Councilman Darl Bruner suggested NDC cap the allowable tax reimbursements at $1.5 million, and added that Rhino Investments could use part of that funding to support the demolition. The rest of the board agreed.