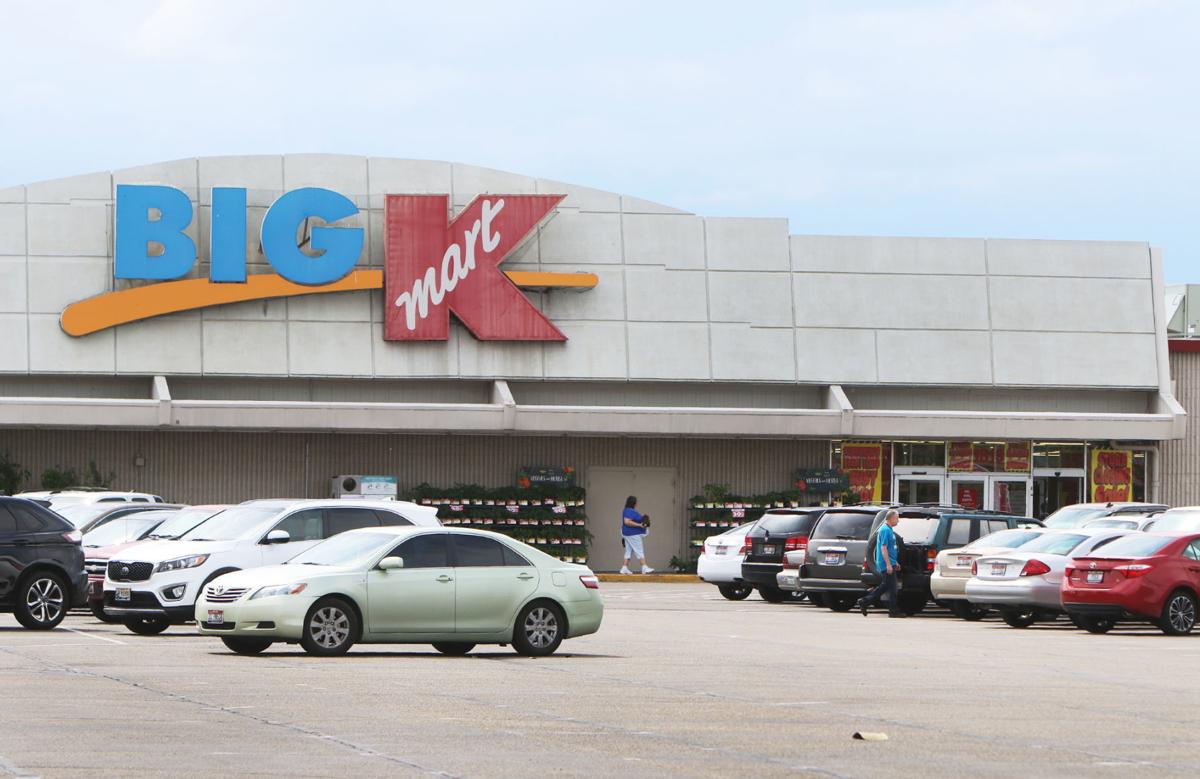 The Kmart on Caldwell Boulevard in Nampa, seen here on Thursday, is scheduled to close in August. 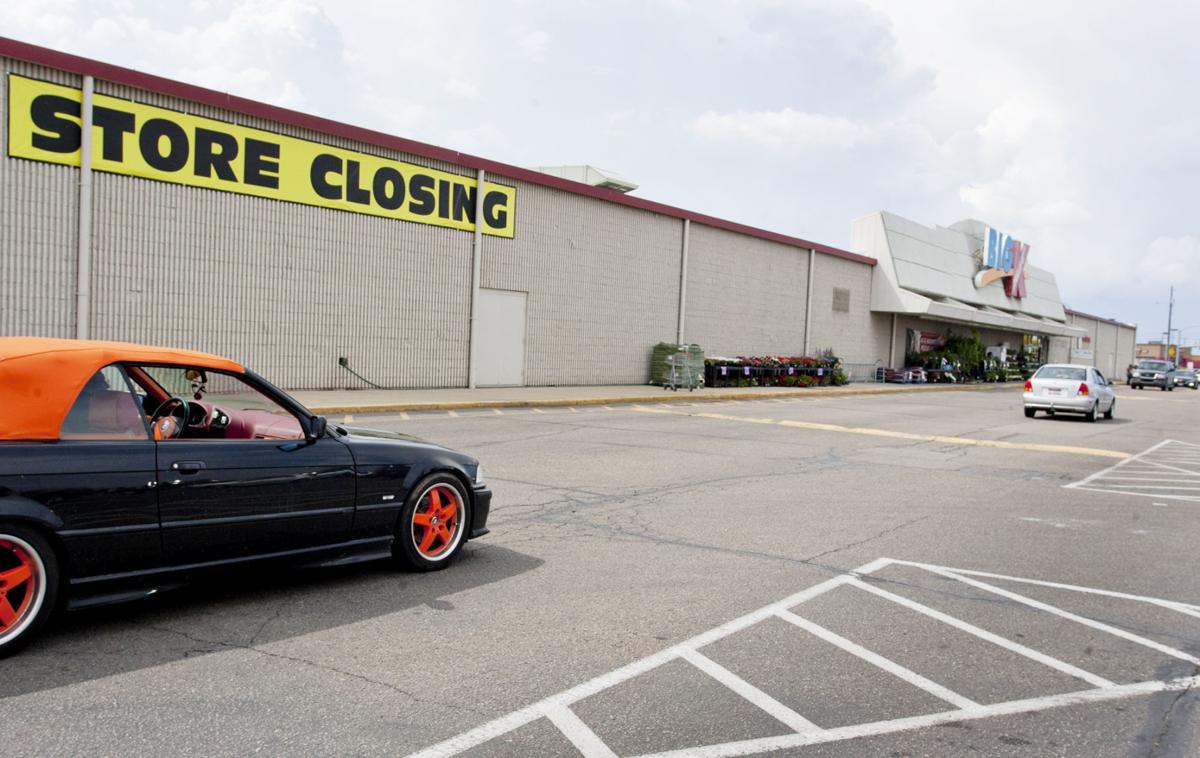 The Kmart on Caldwell Boulevard in Nampa, seen here on Thursday, May 17, 2018, is scheduled to close in August. 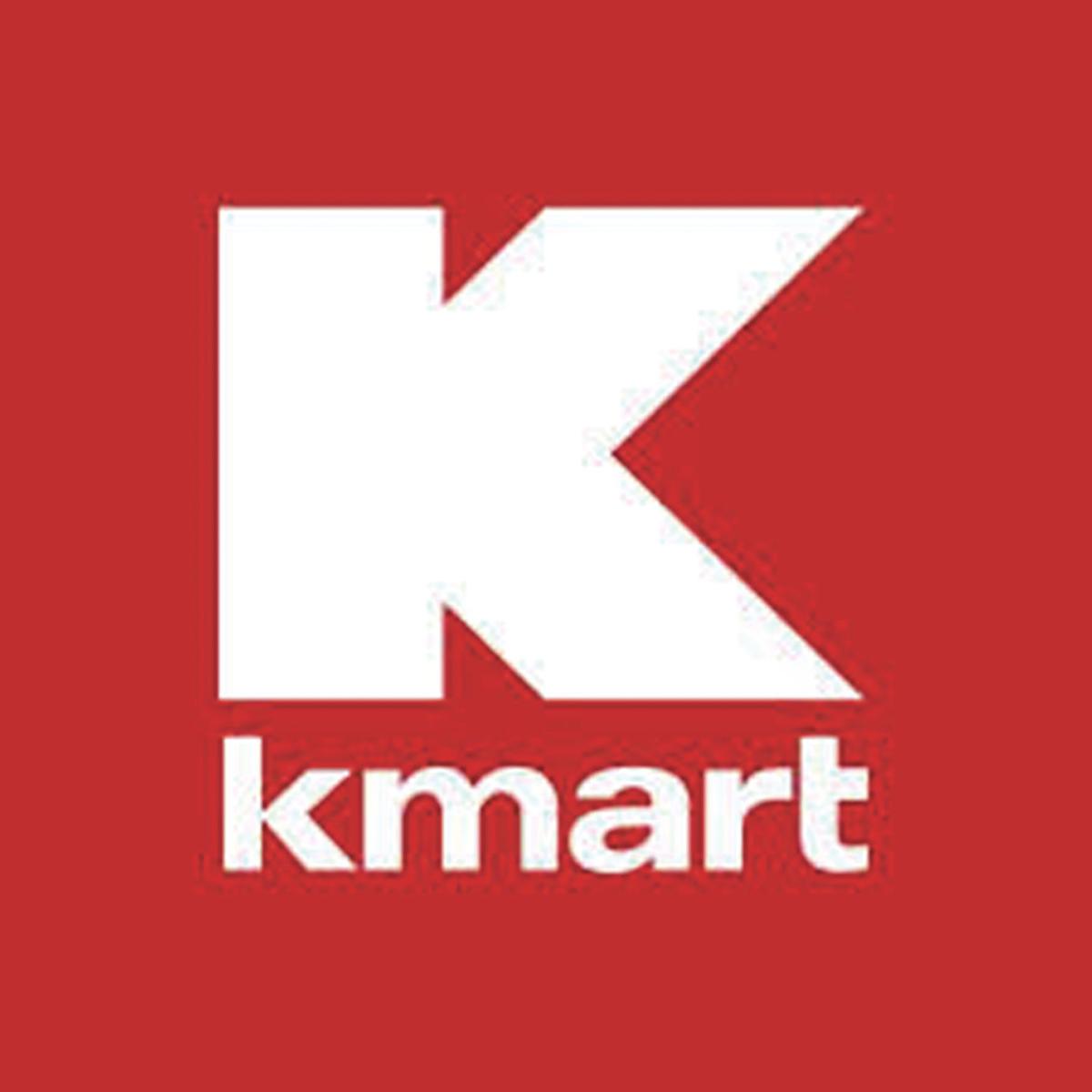 The Kmart on Caldwell Boulevard in Nampa, seen here on Thursday, is scheduled to close in August.

The Kmart on Caldwell Boulevard in Nampa, seen here on Thursday, May 17, 2018, is scheduled to close in August.

NAMPA — The Nampa Kmart store at 1813 Caldwell Blvd. will close its doors this August, according to a statement from a company spokesperson.

The statement said Kmart is accelerating its process of closing unprofitable stores, but did not mention any other Kmart stores in Idaho that would close in the coming months.

Many of the company’s larger stores are “too big for our needs,” according to the statement.

“Having fewer stores — and the right format — will help us bring Sears Holdings to a size and place to meet the realities of the changing retail world,” the statement reads.

The store began its liquidation sale Thursday. The Nampa Kmart location will remain open until August. The statement said some Kmart associates would have the opportunity to apply for positions at other locations. The company did not disclose the number of employees at the Nampa store.

The Nampa Kmart, or “Big K,” is the only remaining Kmart in the Treasure Valley and one of three in Idaho. Early this year, USA Today reported that over 100 Sears and Kmart locations were set to close nationwide, including Sears stores in Coeur d’Alene and Twin Falls.