The Nampa parking garage has seen a steady increase in revenue since it opened in 2015. 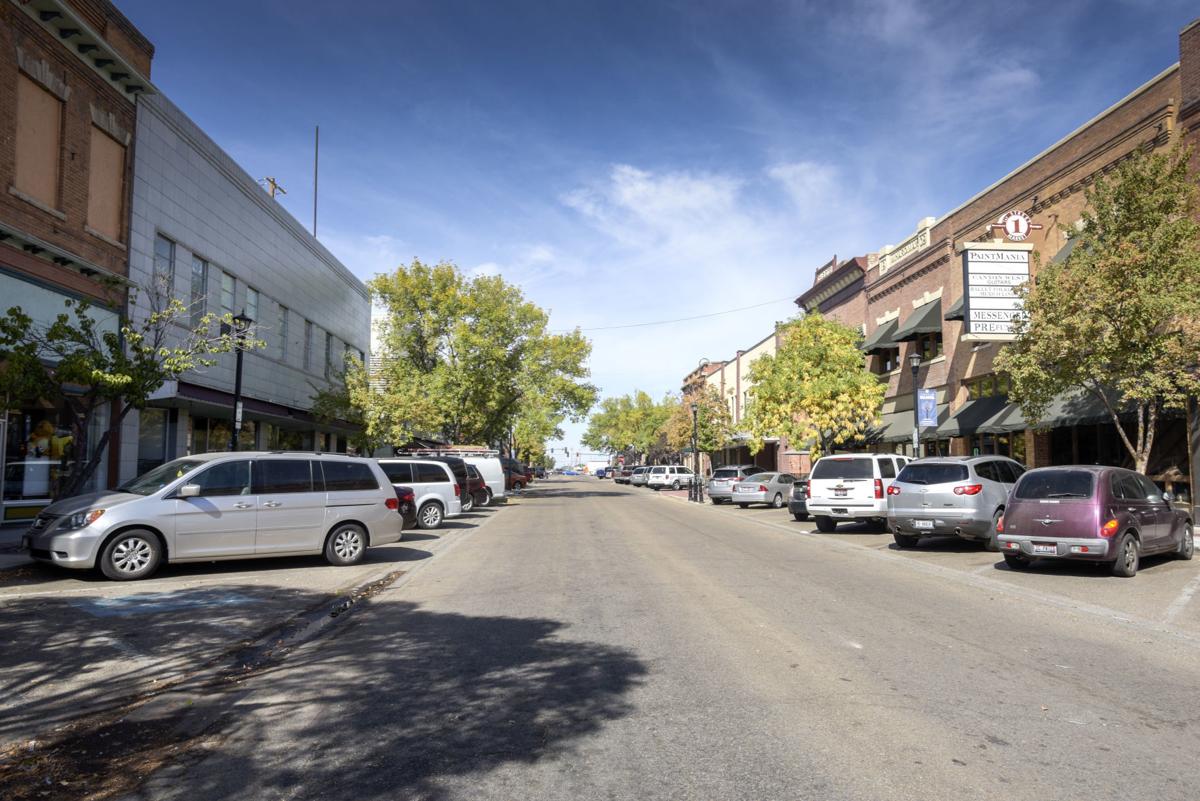 The Nampa parking garage has seen a steady increase in revenue since it opened in 2015.

The revenue, however, is still only about half of the annual cost to maintain and operate the garage, according to city officials.

Meanwhile, the city is expecting on-street parking revenue to drop because of recent changes.

In Nampa’s proposed budget for fiscal year 2020, parking ticket revenue and lease parking revenue are projected at $18,500, down from $37,000 in the current budget.

The projected decrease is based on the change of structure for on-street parking that Nampa City Council recently approved, according to the proposed budget. Several streets in the center of downtown Nampa that used to have a two-hour limit for free on-street parking were extended to four-hour limits. Since the change was made, city officials said they have seen a decrease in parking ticket revenue.

Nampa Mayor Debbie Kling said the extension of parking limits was called for by downtown business owners and other stakeholders in the area. It has been viewed mostly positively by the community, but Kling said she has concerns about it leading to an increase of downtown employees using the on-street parking and blocking access to other businesses. However, she said it will take at least six months before the true impact of the change can be determined.

However, this revenue is still not enough to cover the cost of maintenance. Economic Development analyst Jared Bryan said the parking garage costs $100,000 to $120,000 each year to maintain and operate.

The parking garage has struggled to generate revenue since its opening. The building is managed by Nampa’s urban renewal agency, the Nampa Development Corporation.

Max Clark, director of parking and mobility for Boise’s urban renewal agency, the Capital City Development Corporation, said when Boise’s first downtown parking garages opened in the 1980s, they also were not widely used. He said even on-street parking downtown was about 50% occupied when he started his job there in 2001.

Clark said as downtown Boise developed and more businesses located in the region, the area became more popular, and the parking spots filled up. Now, he said parking garages are a popular feature downtown, and a significant revenue generator for the city.

Kling said she is confident the same thing will happen for the Nampa parking garage as downtown Nampa continues to grow.