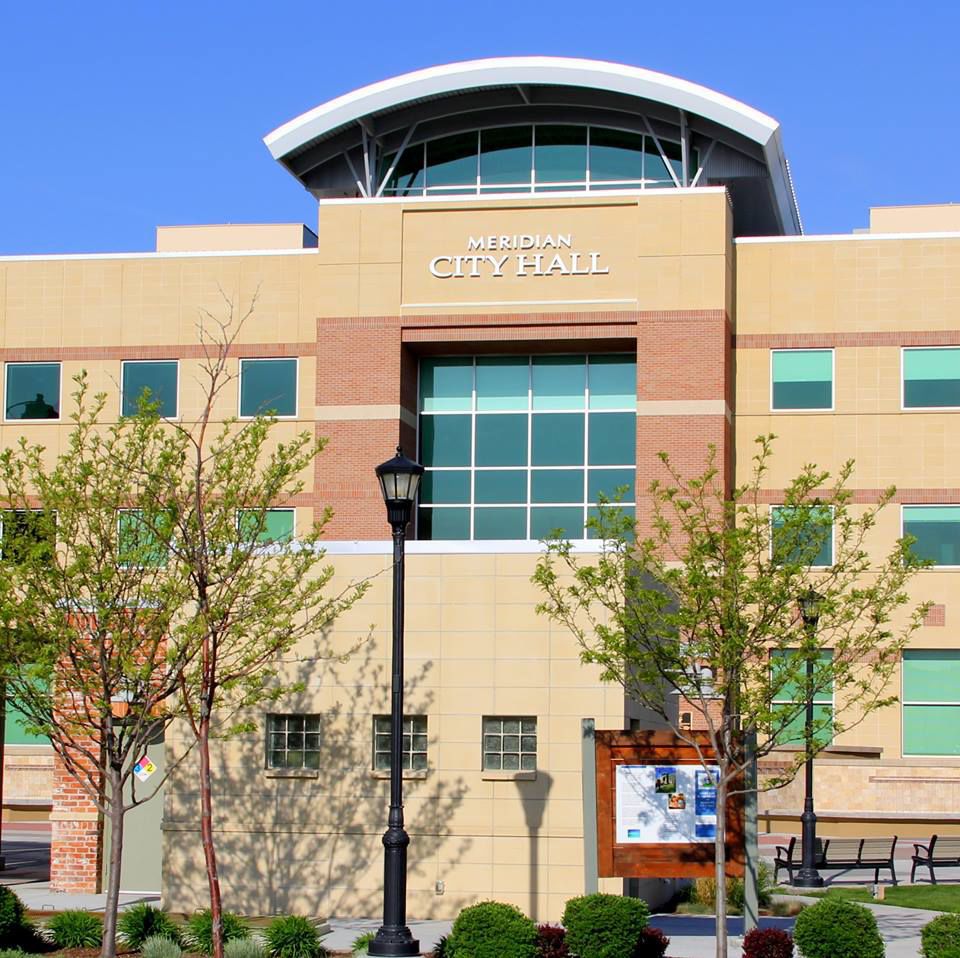 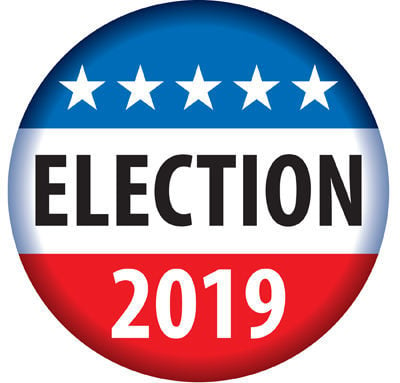 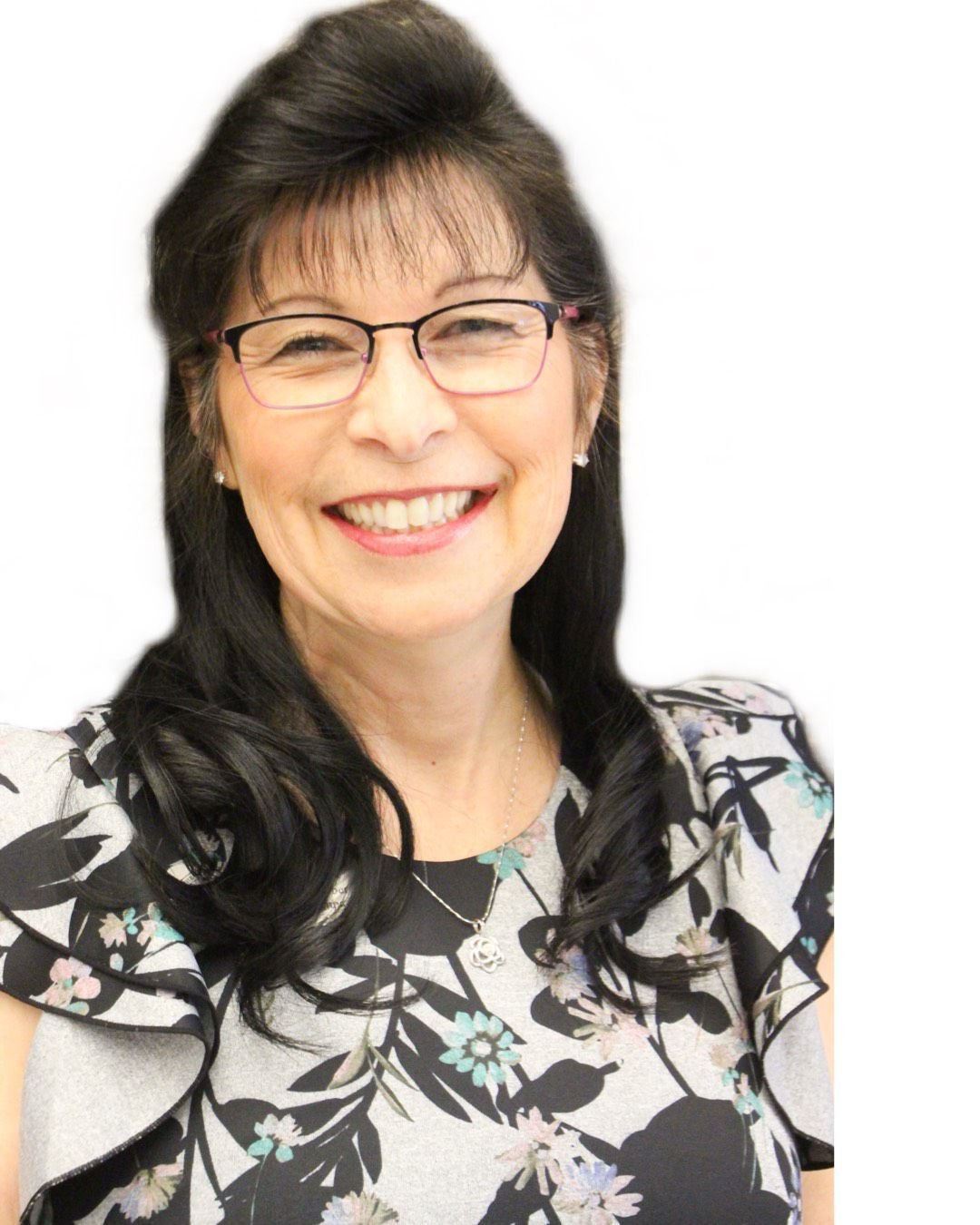 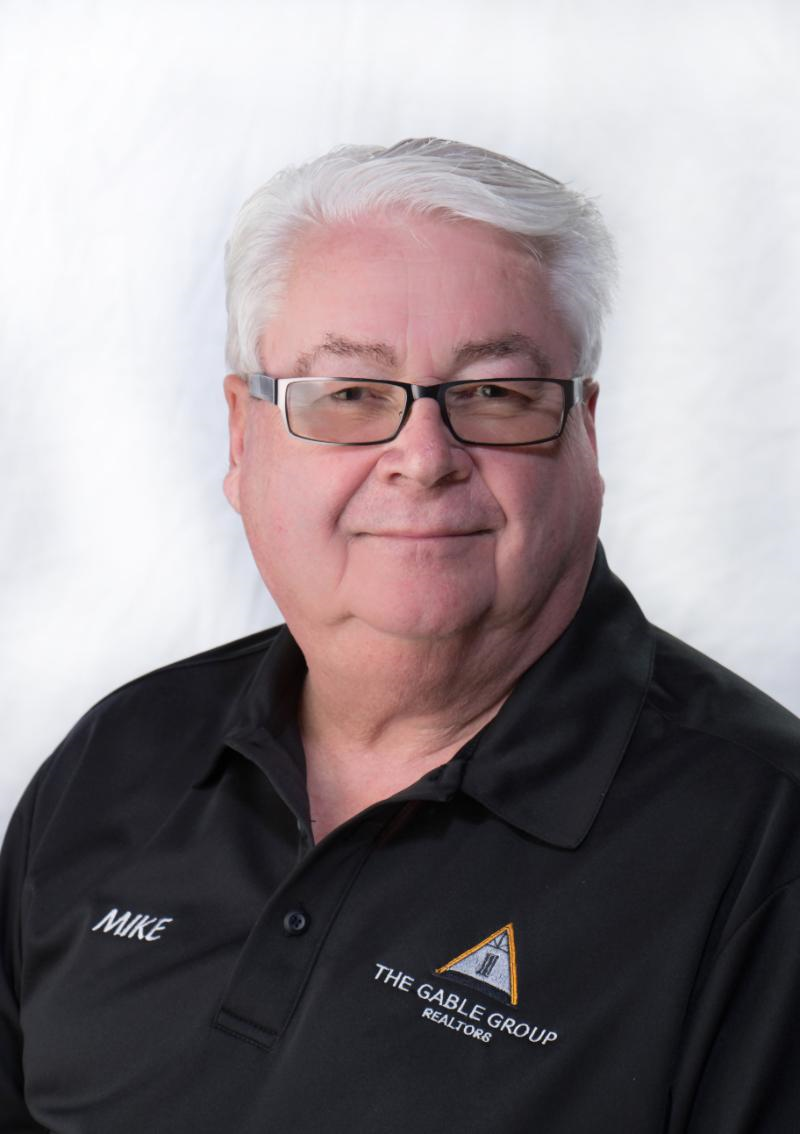 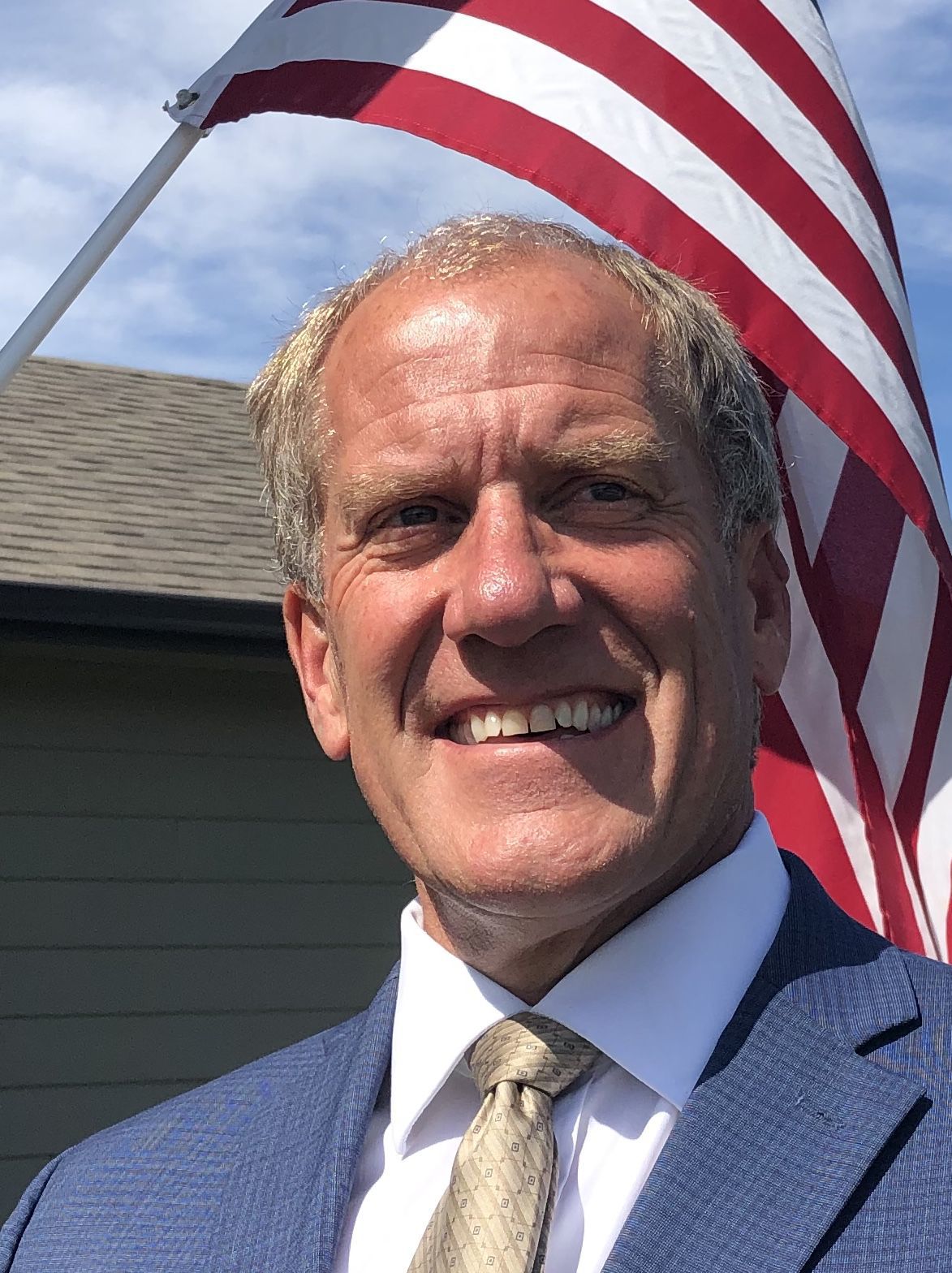 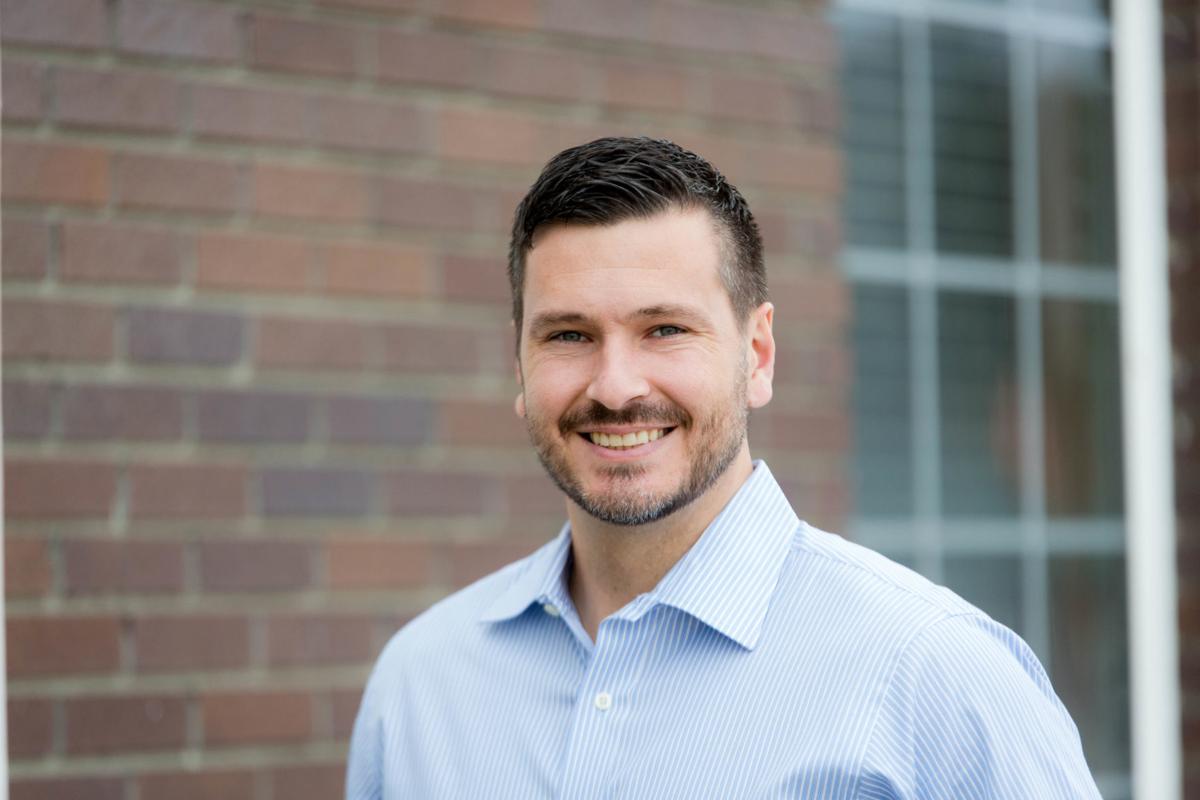 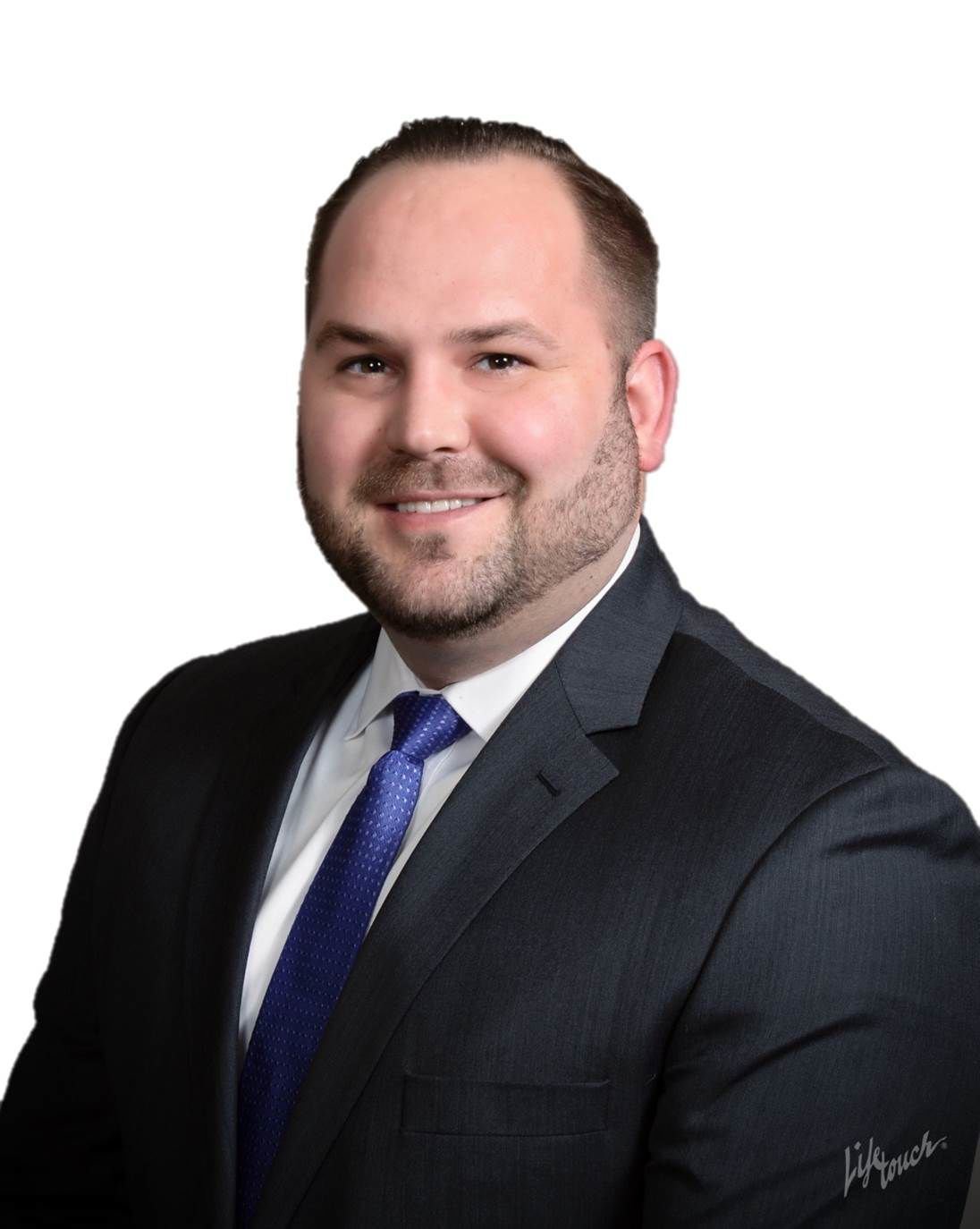 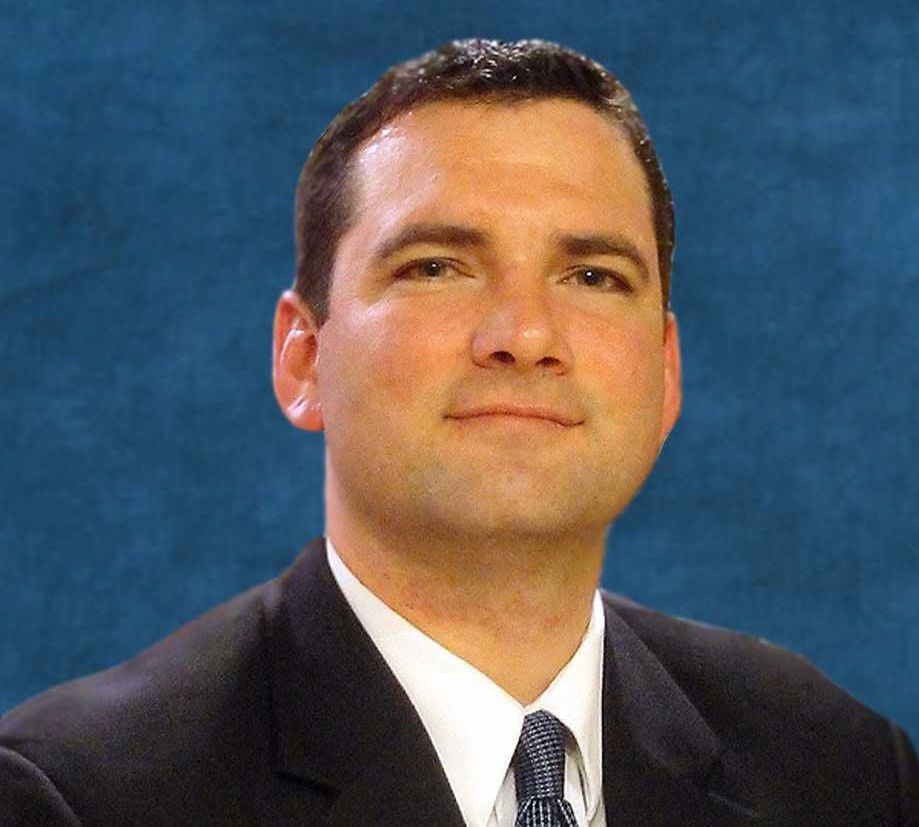 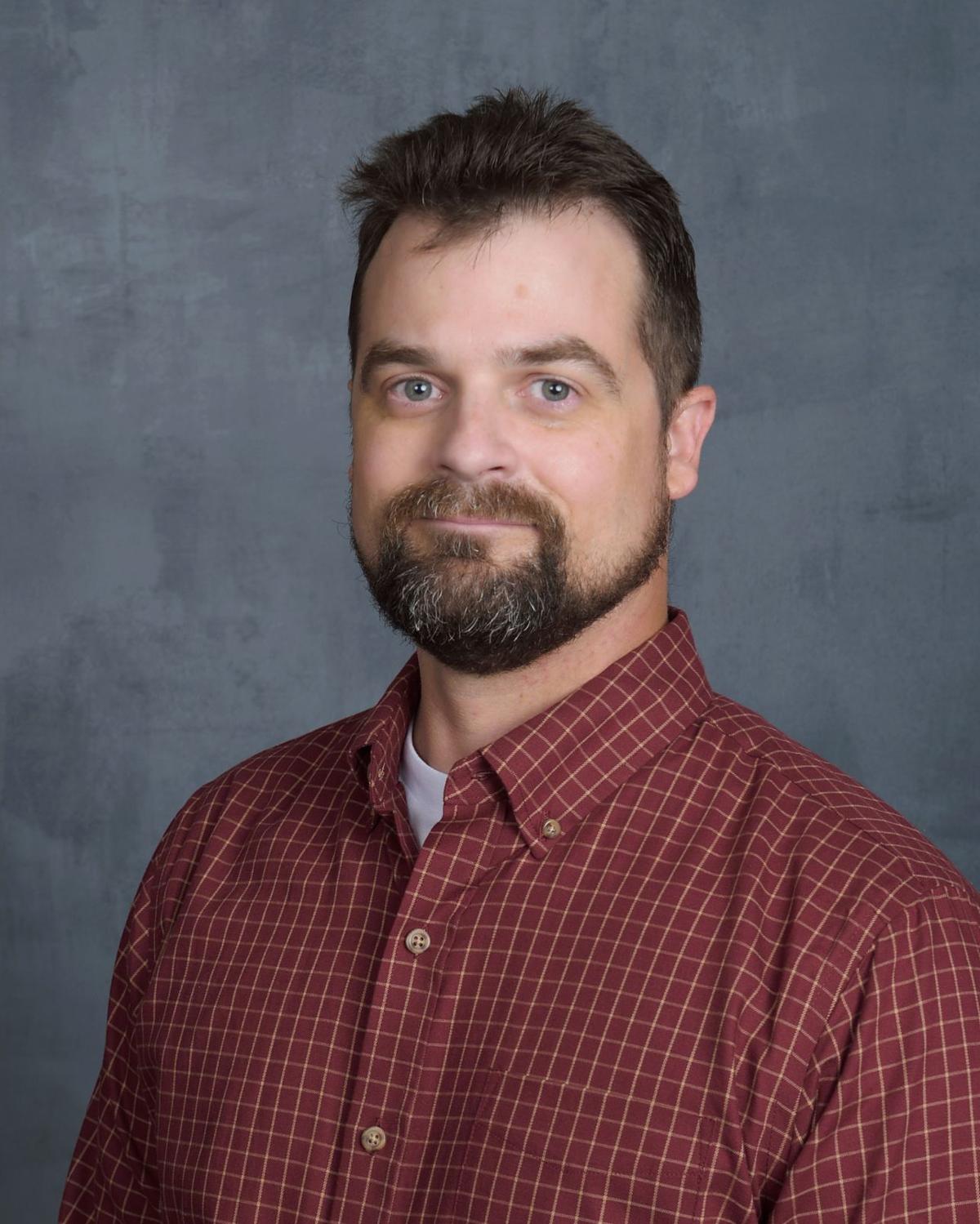 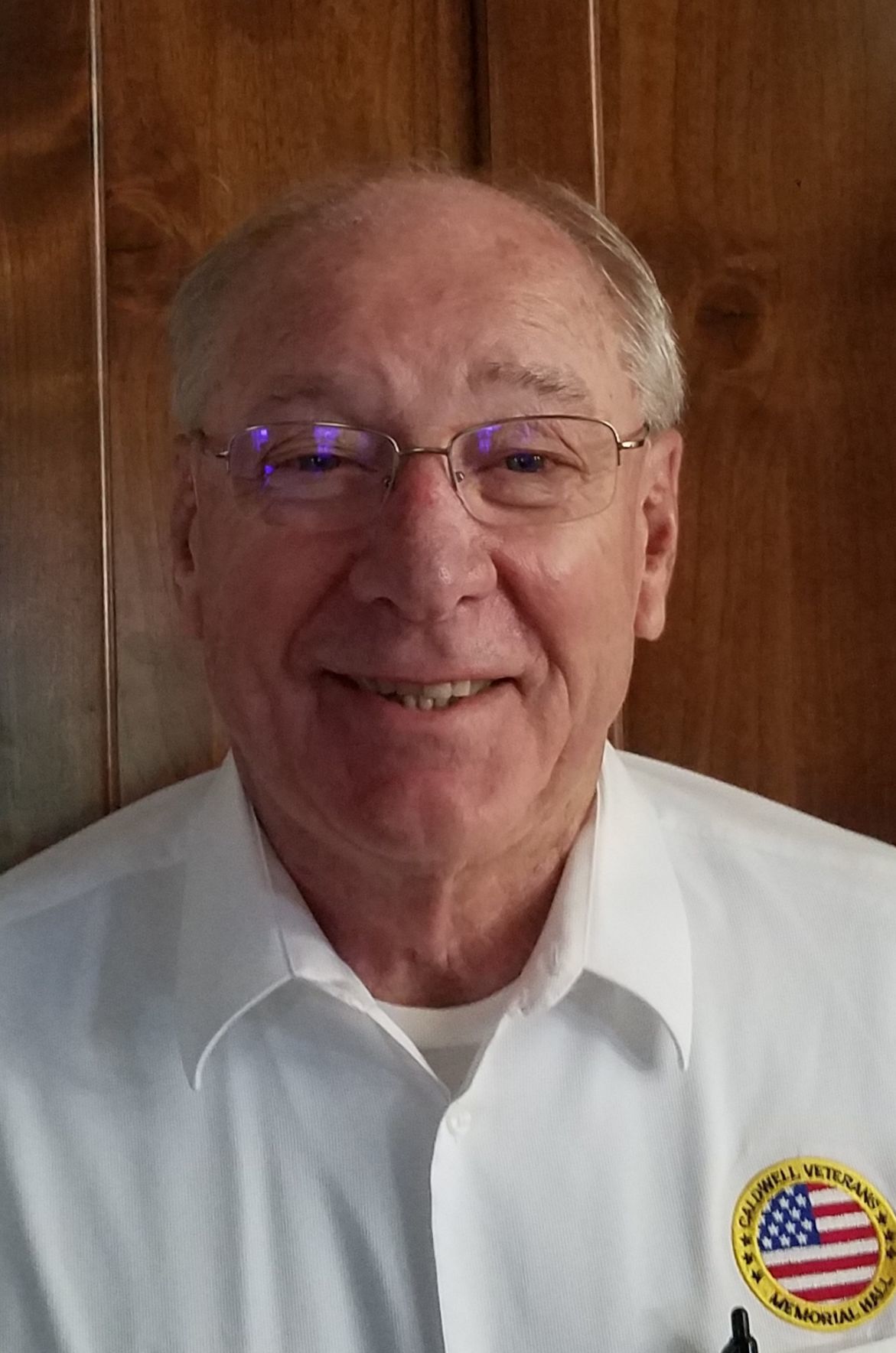 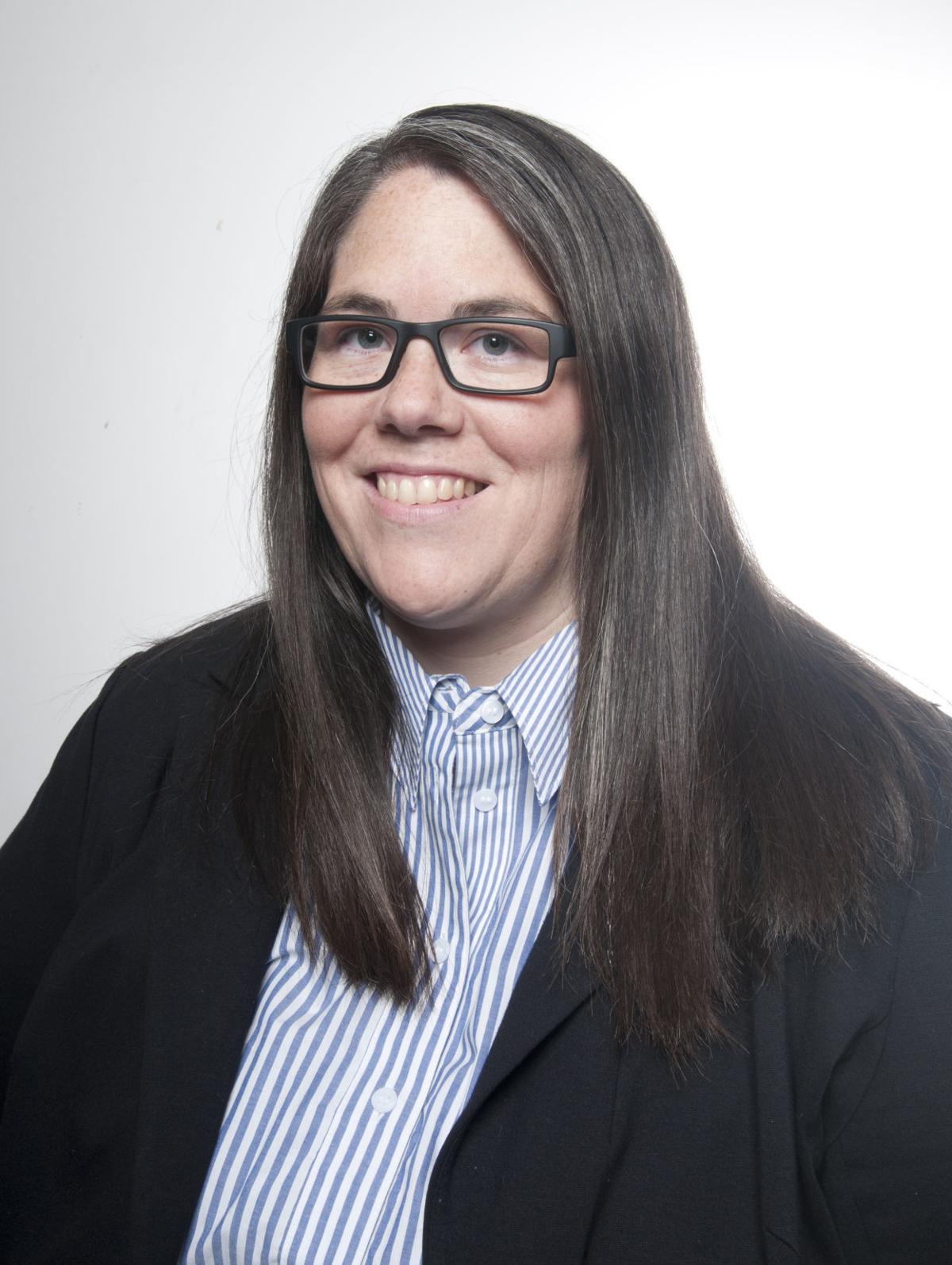 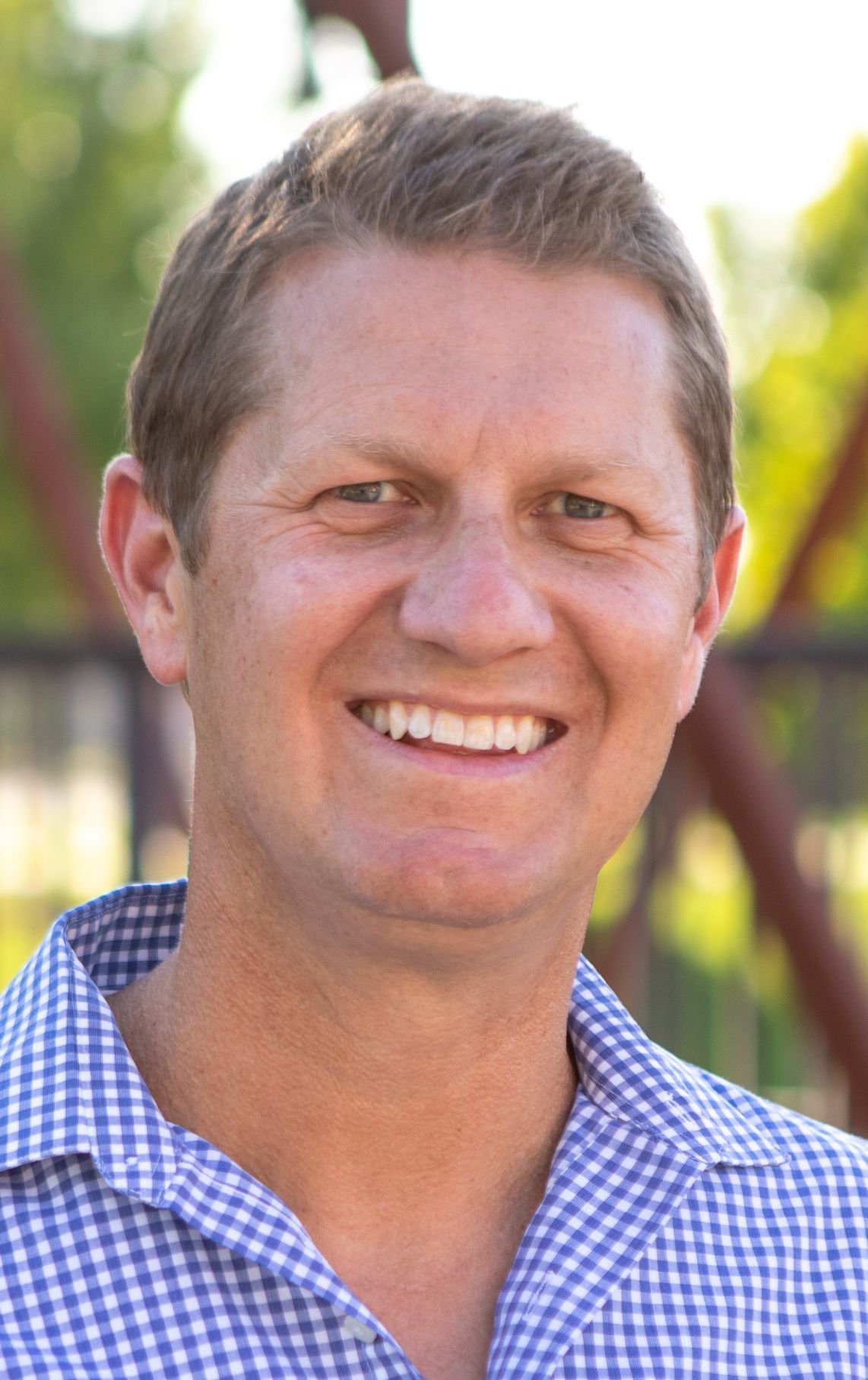 The deadline for candidates to file the first round of campaign finance reports was Oct. 10.

In Meridian, money is flowing into the mayoral race, particularly to two candidates: Mayor’s Chief of Staff Robert Simison and Rep. Joe Palmer. Simison has secured contributions from major Meridian developers and has been given the nod by Mayor Tammy de Weerd. Meanwhile, Palmer is receiving support from his Republican colleagues in the Idaho State Legislature.

Simison raked in just under $100,000, including $1,000 from Republic Services, the city’s waste collection contractor, and $1,000 from De Weerd’s campaign fund.

The following businesses and people pitched in $1,000 to Simison:

The Idaho College of Osteopathic Medicine contributed $500. Wahooz Family Fun Zone and Roaring Springs Water Park gave a combined $1,500; both businesses are co-owned by Tom and Diana Nicholson, who gave $2,000, and Patrick and Tara Morandi, who also gave $2,000.

Palmer brought in the second-highest campaign contributions among Meridian mayoral candidates at almost $63,000. More than $10,000 of that came from 11 GOP Idaho lawmakers’ election funds:

The Biltmore Company, a home builder, along with owners Kevin and Liz Amar, donated a combined $3,000, in addition to $1,000 each from:

Anne Little Roberts, a Meridian City Council member running for mayor, has received more than $20,000 in campaign contributions. She is her largest donor, loaning her campaign $16,050 over a five-month period.

Roberts received $5,300 in contributions, including $500 from Marv Hagedorn, chief administrator of the Idaho Division of Veteran Services and former longtime Republican legislator from Meridian.

Candidate Shaun Wardle, the chairman of the Western Ada Recreation District, reported $11,000 in contributions, the majority of which he loaned to the campaign.

In the Meridian City Council race, nine candidates are vying for three seats. Three candidates, one for each open seat, showed they are better funded than their competitors.

In the Meridian City Council Seat 1 election, Elizabeth “Liz” Strader has received $3,700, including $2,000 from herself and another $1,000 from Pine Avenue Valley LLC, of which she is the registered agent with the Idaho Secretary of State’s Office.

Donna Lusignan raised $695, and Rudolph “Rudy” Patrick had no contributions to report. Michael Christianson dropped out of the race on Oct. 7.

Candidate and former Meridian City Councilman Brad Hoaglun has raised $7,057, including $1,000 from the Brighton Corporation and from C17, an LLC registered with the Idaho Secretary of State’s Office under the Givens Pursley Corporation, a Boise law firm.

Kristen Pudlow, running for Seat 3 as a write-in candidate, did not file a campaign finance report because she is not asking for donations. “My plan is to not have any contributions, at all,” Pudlow told the Idaho Press. “If you’re applying for a job, you shouldn’t have to pay for it.”

Rounding out the Seat 5 candidates, Jeffrey Miller reported $400 in contributions.

Joshua Valk’s report was not available. He told the Idaho Press he submitted his report on Friday, and he had no contributions to report, anyway. Valk isn’t actively pursuing contributions, he said.

Jacob Bower, a candidate for Seat 6 on Nampa City Council, leads contributions with $6,795, according to his finance report. Darl Bruner, the unopposed incumbent for Seat 2, has the lowest amount of contributions at $40, his own money used for his filing fee.

Candidate Jeff Cornilles brought in $1,090, including $600 from himself and $250 from Jerry Cornilles.

Another $200 for Cornilles came from Bruce Skaug, Levi’s fellow council member, who is not seeking reelection for Seat 6.

Cornilles has spent $671.52, largely on advertising.

Candidate Michael Gable reported contributions of $3,270, with all but $20 of that being a loan from himself and Toni Acarregui-Gable. Gable has spent $3,216.12, all on advertising.

Jarom Wagoner, a state representative and Caldwell’s senior planner, hasn’t raised or spent any money. His opponent, Christopher Trakel, has brought in $302.61, largely from himself. He has spent $254.08, largely on advertising. Just $1.47 went toward a GoFundMe page for his campaign, which has collected $80.

Incumbent Councilman Chris Allgood, who is running unopposed, reported $573.60 in contributions, largely from a previous campaign fund. He reported no expenditures.

Candidate and former Sen. John McGee brought in the most contributions of any Caldwell candidate, at $4,016.

McGee resigned from the Senate in 2012 amid sexual harassment allegations, to which he would plead guilty.

Candidate Evangeline Beechler reported $1,100 in contributions, all from individual donors and ranging from $10 to $120. Beechler has not spent any of her campaign funds, according to her report.

CALDWELL — Chuck Stadick, the incumbent candidate for seat 6 on Caldwell City Council, has brought in $200 in contributions so far, less than …