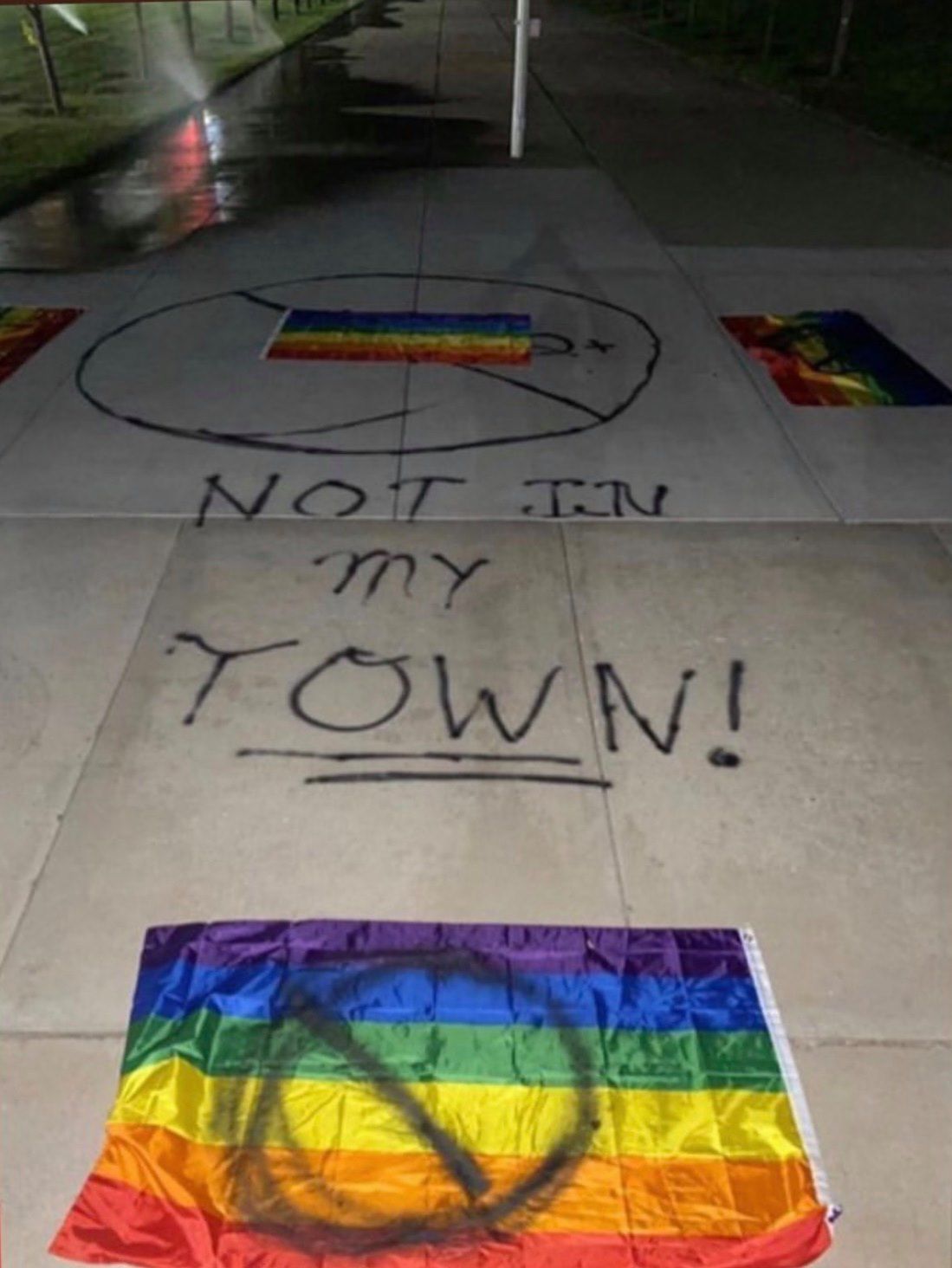 Homophobic messages were spray-painted on a College of Idaho sidewalk Tuesday night, a day after the college held its first-ever Pride march.

Caldwell Police identified this person of interest in the vandalism found on the College of Idaho campus Tuesday night. 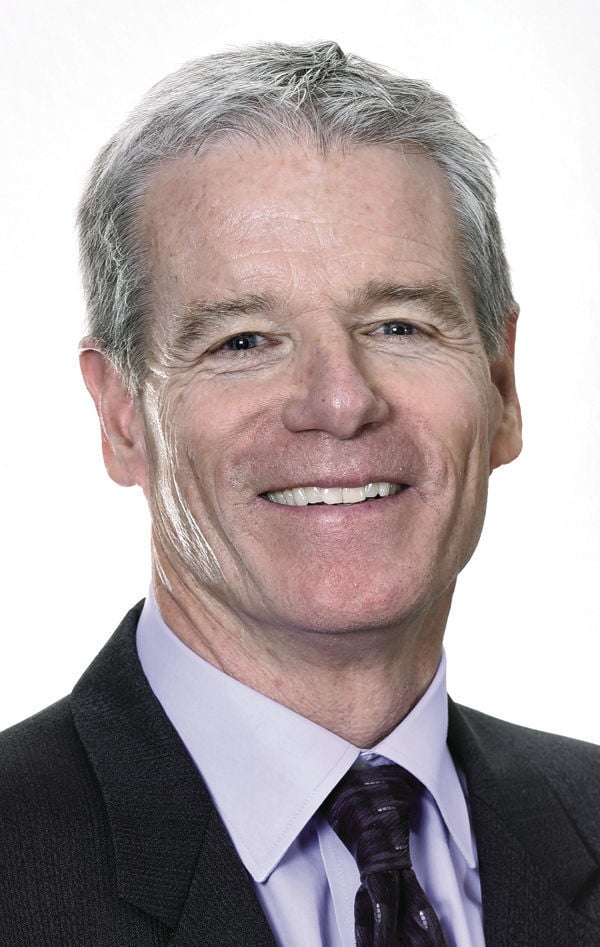 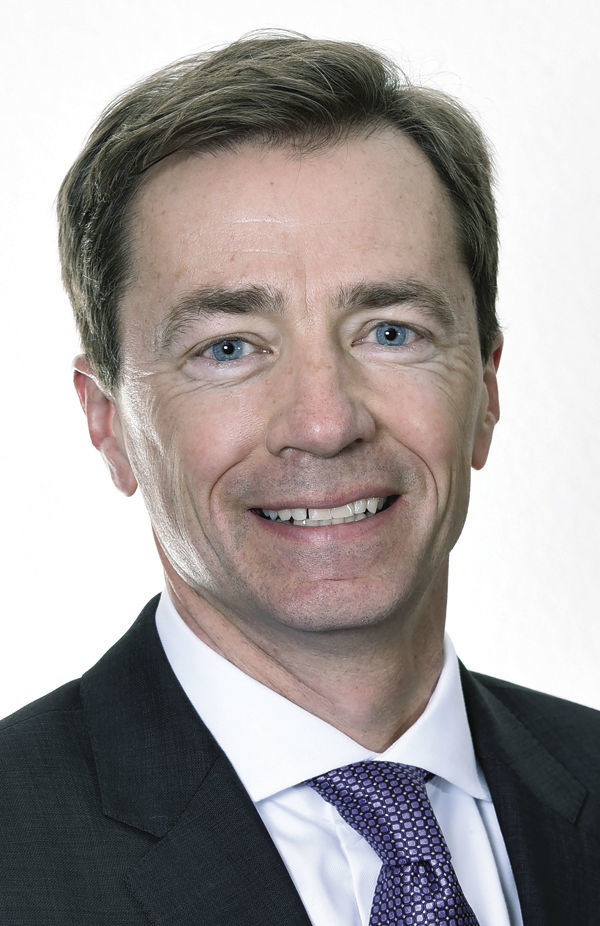 Homophobic messages were spray-painted on a College of Idaho sidewalk Tuesday night, a day after the college held its first-ever Pride march.

Caldwell Police identified this person of interest in the vandalism found on the College of Idaho campus Tuesday night.

CALDWELL — Homophobic messages were spray-painted on a College of Idaho sidewalk Tuesday, a day after the first student-led Pride march on campus.

The message “Not in my town” was spray-painted on the sidewalk near Sterry Hall, and Pride flags that had been placed on campus buildings for Monday’s celebration were spray-painted and left on the ground.

College of Idaho spokesman Joe Hughes said college officials are working with the Caldwell Police Department to investigate the incident. Employees removed the display and pressure-washed the sidewalk, he said. No suspects have been identified, a college press release said Wednesday.

Caldwell Police identified a person of interest in the incident on Wednesday night, wearing a black cap and black jacket. Anyone with information about the individual or the incident should contact college officials or the Caldwell Police Department.

“An act of hatred against one of us is an act against all of us,” College of Idaho Co-Presidents Doug Brigham and Jim Everett said in the release. “It was vandalism and it included the words ‘Not in My Town.’ This is our town and our campus and there is no place for hate here.”

Trent Rawdan, the student body president who helped organize the march, said he believes the vandalism was a direct response to the event. Sierra Duarte, a genderqueer student going into her senior year at C of I, said news of the vandalism was disappointing, but not shocking.

“I don’t know if I was completely surprised,” Duarte said.

While Duarte said she has not experienced extreme discrimination while at The College of Idaho or in Caldwell, she said she’s gotten used to getting stared at or people avoiding her because of her short hair and tattoos.

Christian Garcia, a pansexual international student going into his junior year, said this was his first experience with blatant homophobia at the college.

Garcia was one of the first students to witness the vandalism Tuesday night. He said the first thing he did was cry after seeing the hate speech.

Rawdan said the LGBTQ community at C of I is larger than he initially expected, although it’s impossible to know how large because some aren’t comfortable being out. He said college officials make an excellent attempt to mitigate the damage of discrimination, although Duarte said there is more that can be done.

Duarte said one recent step was the creation of the vice president of inclusive excellence, a position in student government Garcia currently holds. In the position, Garcia said it’s his responsibility to expand the college’s diversity inclusion and be a voice for minority groups in student government decisions.

Duarte said C of I officials should have more conversations that include people within minority groups in order to make progress. She believes college officials are open enough to make that happen.

“We are finally at a place where we can have those conversations,” Duarte said.

Caldwell Mayor Garret Nancolas spoke out against the vandalism in the college’s press release.

“Crime of any kind will not be tolerated in the City of Caldwell,” he said. “Hate crimes especially have no place in our beautiful city. Every person, no matter their race, gender, orientation or economic status deserves to be treated with kindness, respect, and the pure love of Christ.”

C of I’s Gender Sexuality Campus Alliance, which helped organized the March, on Wednesday condemned “any hateful actions, large or small, which are targeted towards the LGBTQ+ community.”

“To fellow members of our community, we want you to know that we are there for you, regardless of your identity or if you are out or not,” the group said in a statement, released by the college. “To our allies, we encourage you to take a stand against actions of hate whenever you can. Our community is hurting and seeing your support for LGBTQ+ causes means more than you know.”

The Associated Students of the College of Idaho Executive Council released a statement, saying in part: “This is a teaching moment. We have learned that just being an ‘ally’ is not enough to protect our LGBTQ+ community. As budding scholars, we know how just how interconnected the fights for racial justice and LGBTQ justice are. It is our responsibility to ensure that safety is paramount within our community, but also that we are becoming better stewards of our community. We must actively ban together to create and instill values of anti-hate amongst our peers and our community. Now more than ever, The College of Idaho must stand strong against intolerance of any kind.”

“We live, work, study and play here,” Brigham and Everett said in the press release. “We are more committed than ever to making our campus a safe place for all. It is a safe place in which everyone must feel welcome, where we value the opportunity to learn from one another and from diverse perspectives, cultures and lived experiences. We are Yotes and we are a pack that stands and works together. We will not be deterred on our efforts to be the most welcoming campus and community on earth. There is work to be done and we will continue to engage in that work every day. Love wins every time.”